Working at Amazon on Black Friday Sounds Like a Nightmare 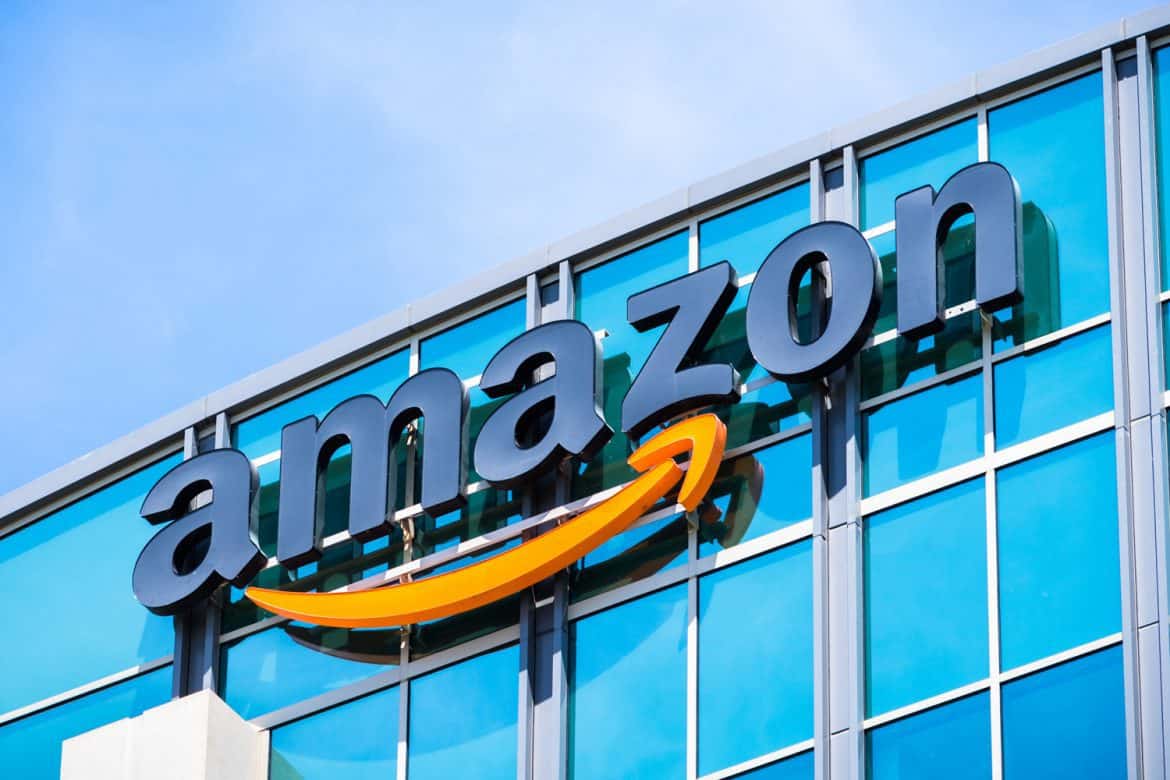 Anyone who has ever held a retail job knows that the holidays are a living nightmare. Shift hours are longer, customers are irritable, and product shipments come in three times their normal size. Plus, it’s often a blackout period for scheduling time off. But what is this time of year like working for the biggest online retailer in the world? What is this time of year like for an Amazon employee? A new interview on Vox has the answer: not great.

One former manager anonymously opened up to the publication about what it was like working in one of the company’s fulfillment centers on Black Friday and Cyber Monday, as well as the overall holiday season. It sounds beyond stressful. “The volume of orders on Black Friday is like what happens when Amazon opens the floodgates; we were at full capacity, and we just never stopped,” they said. “I remember looking at the backlog and watching the orders go from 10,000 to 300,000, and just thinking that we’d never be out of it. The backlog was even higher on Cyber Monday, because Cyber Monday is actually busier for Amazon than Black Friday.”

The former manager also revealed that employees are required to work six days a week, with associates working up to 10 hours per day, and managers working between 14  and 18 hours per day. Everything — from breaks to task completion — is rigorously monitored. Employees are given 30 minutes for lunch, two 15 minute breaks, and an additional 15 minutes to deal with personal tasks. If employees (who were tracked via their badges) went over 30 minutes, they were given a warning. Late by an hour or more resulted in an automatic firing in the system, which the manager said they had no control over. “I had no control over helping out associates,” they said. “I had to fire people multiple times, and they were devastated because they counted on the health insurance.”

It takes the average retail worker experience and pushes it to an extreme. While most shoppers try to be kind to those working the holiday season, due to the faceless nature of online shopping it takes interviews like this to remind us that the digital realm still has a human element.

“People need to know that their free shipping comes at a human cost,” the interviewee concluded. “People who are watching the expansion of Amazon need to know that it’s not necessarily a good thing. Sure, you’ll get cheaper and faster packages. But Amazon runs on a logistics system that’s based off working people to the bare bones.”