A Trip To HSN HQ With Diane Gilman And Kirstie Alley 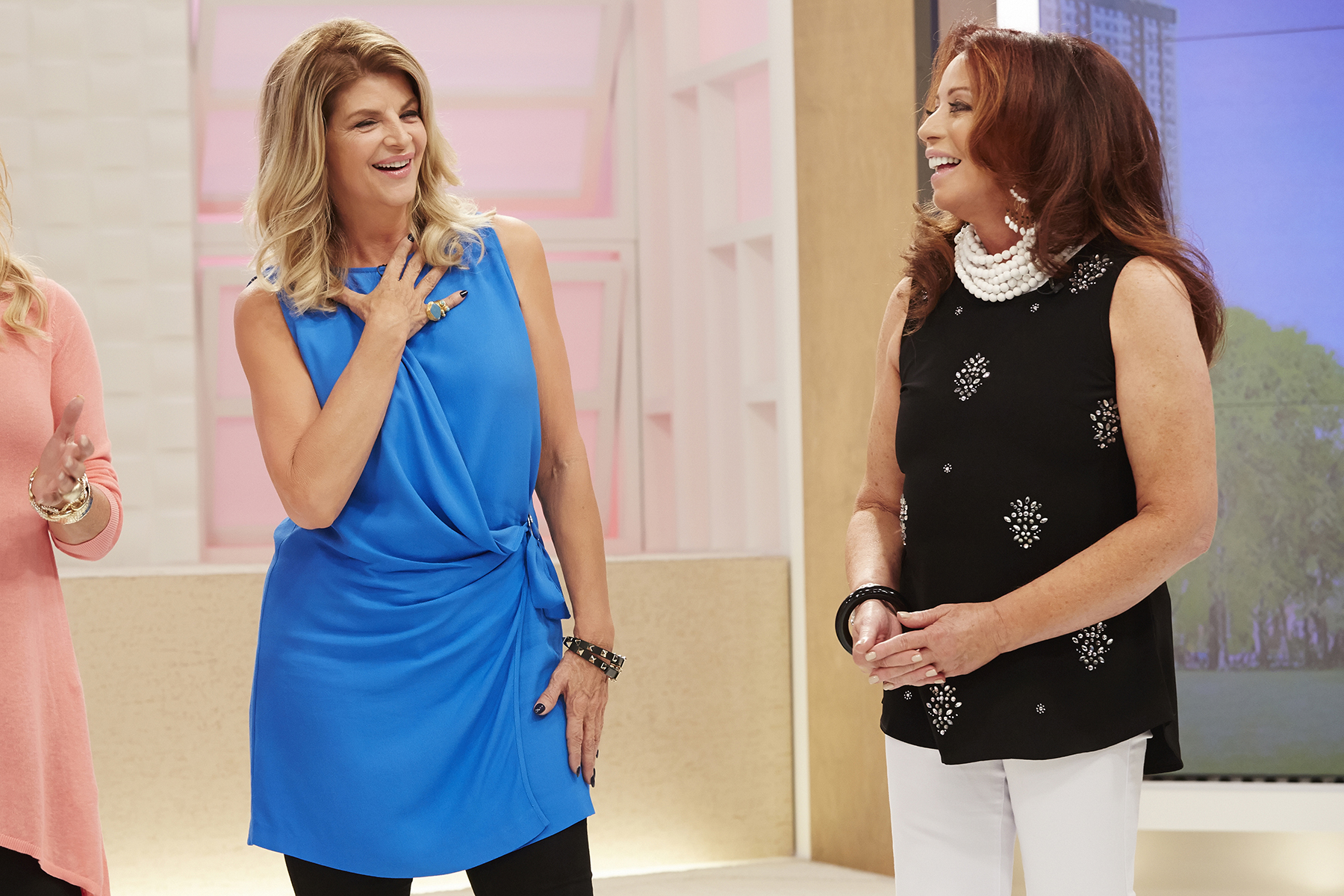 HSN super seller Diane Gilman rounded up a crew of New Yorkers to make the pilgrimage to Tampa Bay, Florida, home of the elusive HSN campus, to fete her 21st anniversary with the retail network. In her tenure as HSN’s longest running and top-selling fashion designer, Gilman has sold 6.5 million pairs of jeans to customers including Kirstie Alley, who was on hand for the celebratory luncheon. “I bought one pair, then I kept calling and calling, and now I have something like 50 pairs,” Alley confessed during lunch at Café Ponte.

“It was one lightbulb moment,” Gilman recalled. “I started working on washable silk, but I ended up feeling so far away from what I made. With these jeans, it was the first time I designed straight from my heart, and it was like, boom! Here we are, millions of pairs later.”

HSN president Bill Brand echoed his optimism for the brand, which is now a cornerstone of the network’s stable of super sellers, which also include Julie Macklowe‘s VBeauté and June Ambrose‘s June by June Ambrose Collection. “We’ll likely hit the 7 million mark tonight,” Brand said in anticipation of Gilman’s anniversary show later on in the evening. “Now we have to think about how we should celebrate 10 million pairs of jeans, then 15 million pairs. It just keeps going!” 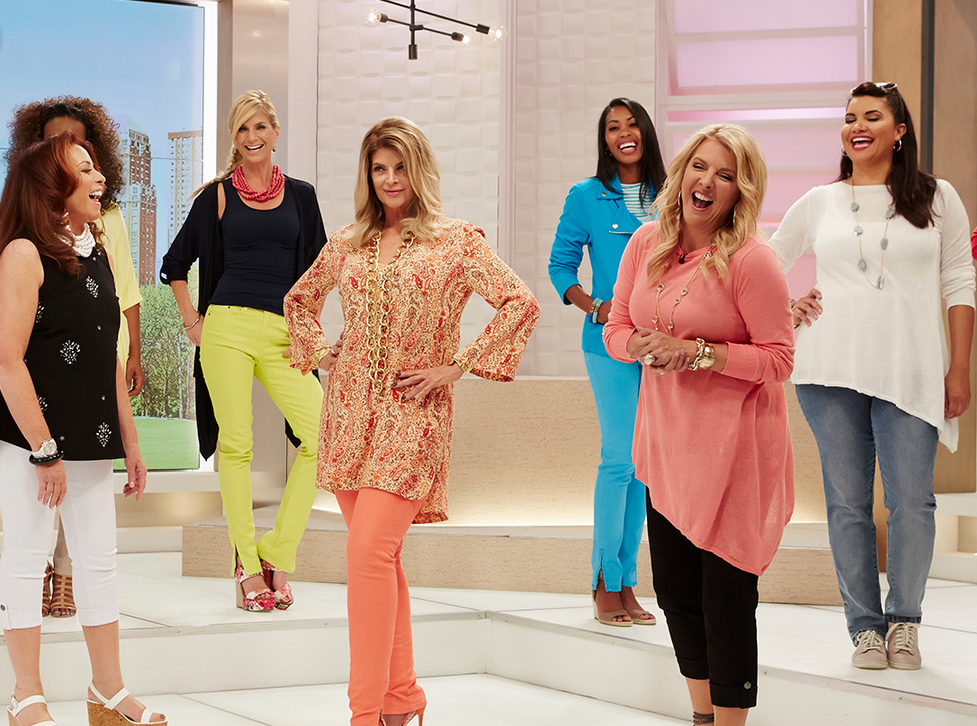