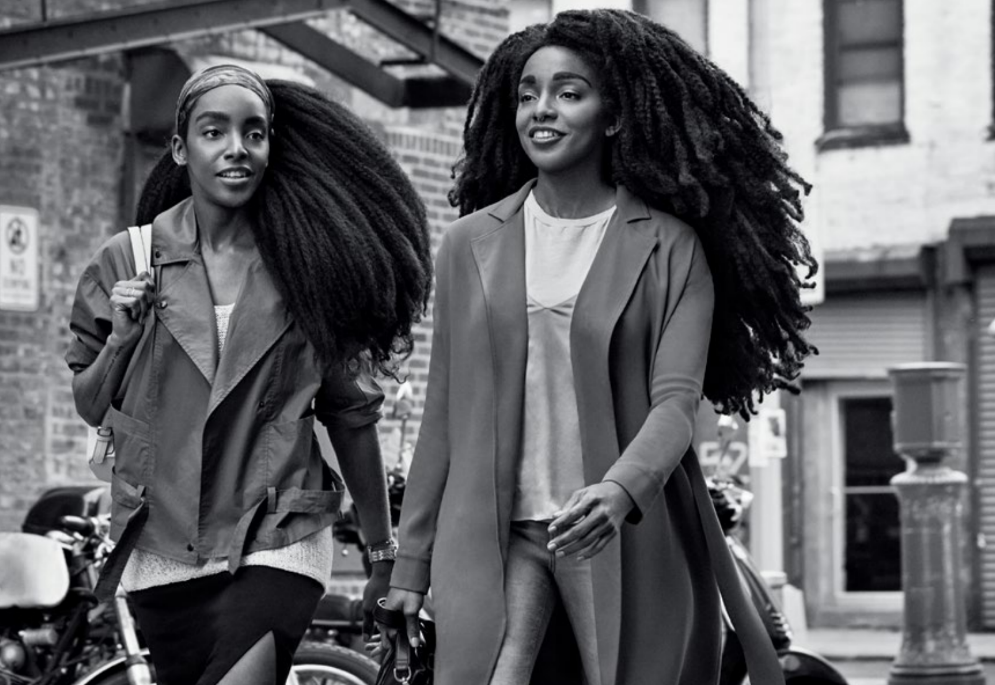 For Kenneth Cole’s Spring 2017 campaign, real models are the role models. The designer tapped a new inspiring crew to star in the brand’s fourth installment of The Courageous Class ad campaign, which embraces “those determined individuals who overcome life’s challenges to become the inspiring role models they were meant to be,” according to a press release. The images star identical twins TK Quann (who we just learned is a singer-songwriter) and Cipriana Quann (blogger), artist and activist Levi Jackman Foster, model and labor activist Sara Ziff, and YouTube star Prince EA. The group was lensed by Rob Kassabian in Brooklyn, and Tracey Nicholson styled. Others on set included Tamara McNaughton on hair and Alice Lane on makeup. 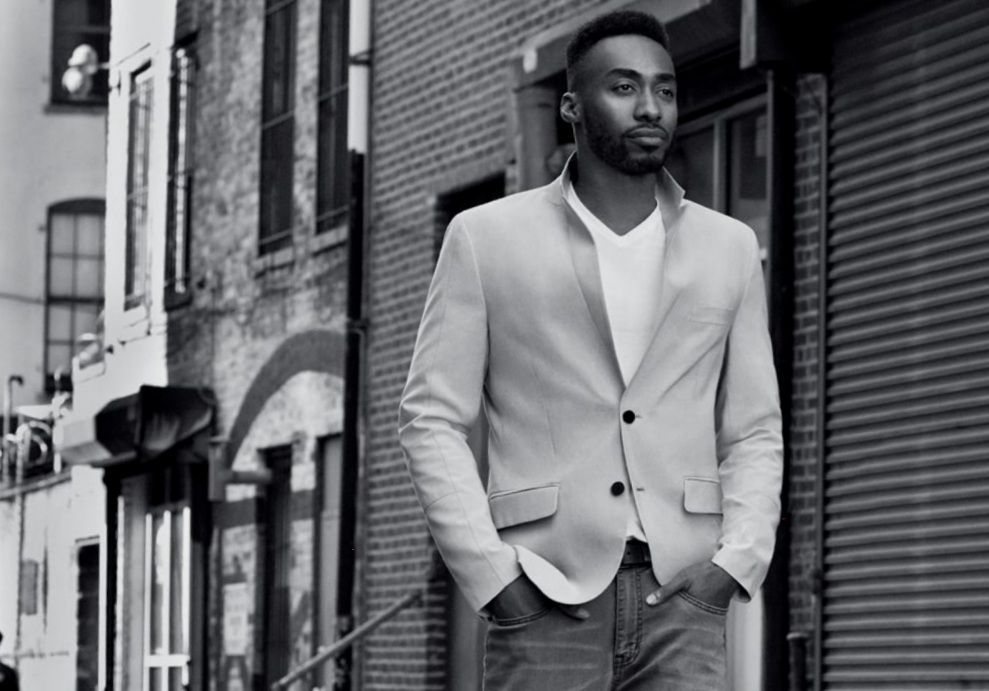 The group follows in the footsteps of past campaign stars including Andreja Pejić, Shaun Ross, Liya Kebede, Lauren Wasser, and RJ Mitte, among others.

Milan Fashion Week Comes to an End: The Best of the Runway