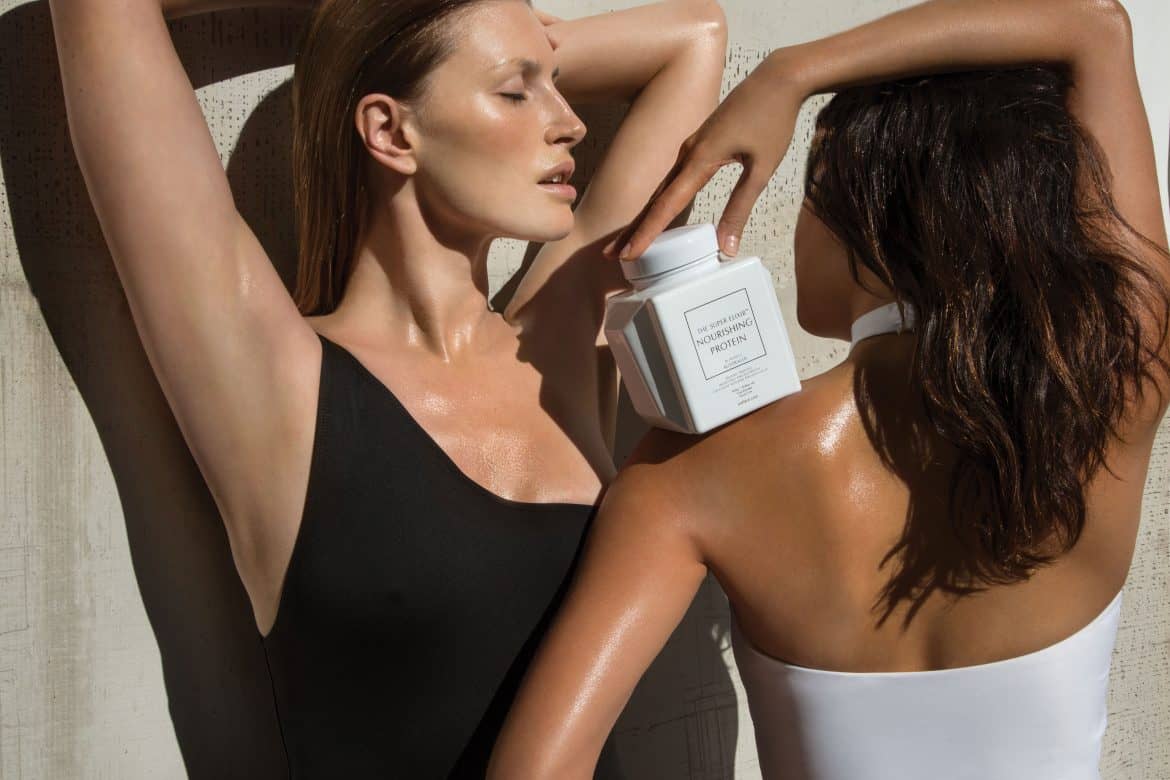 Chances are, you’re already hooked on WelleCo’s celebrated SUPER ELIXIR supplement. Now, the wellness brand introduces a new line of Super Boosters, which address certain issues like libido, hormonal support, gut health, and skin, hair, and nails. We asked David Wilkinson, a formulator of the Super Boosters and a member of WelleCo’s Scientific Council, to give us the scoop. 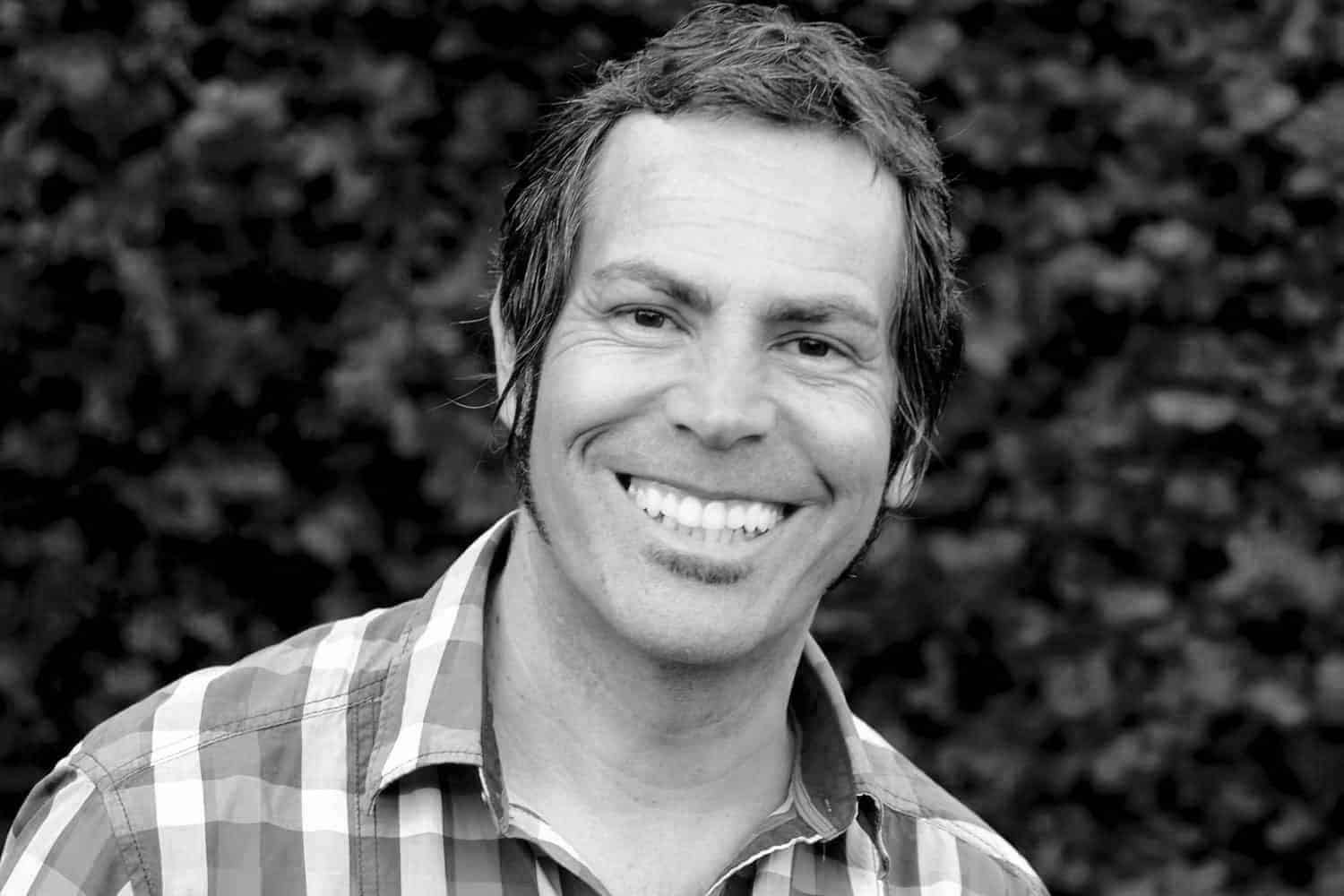 What is your professional background?
I have a couple of science degree — one in pharmacology and one in pharmacy. I’ve worked in various roles across supplement companies, and most recently more exclusively in formulation and creating products.

When did you first get into natural medicines?
I ended up in science after being a full – time musician for a number of years. It struck me pretty early on that mainstream medicine seemed to have a bias against natural medicines. This felt really odd, as nearly all well – known medicines are derived originally from plants. I really felt that natural medicine needed more focus from the “scientific establishment,” so I decided to concentrate on this area and was lucky enough to land a job with Australia’s biggest natural medicines consultancy straight out of my first degree. This was 15 years ago, and I’ve stayed in the field ever since. 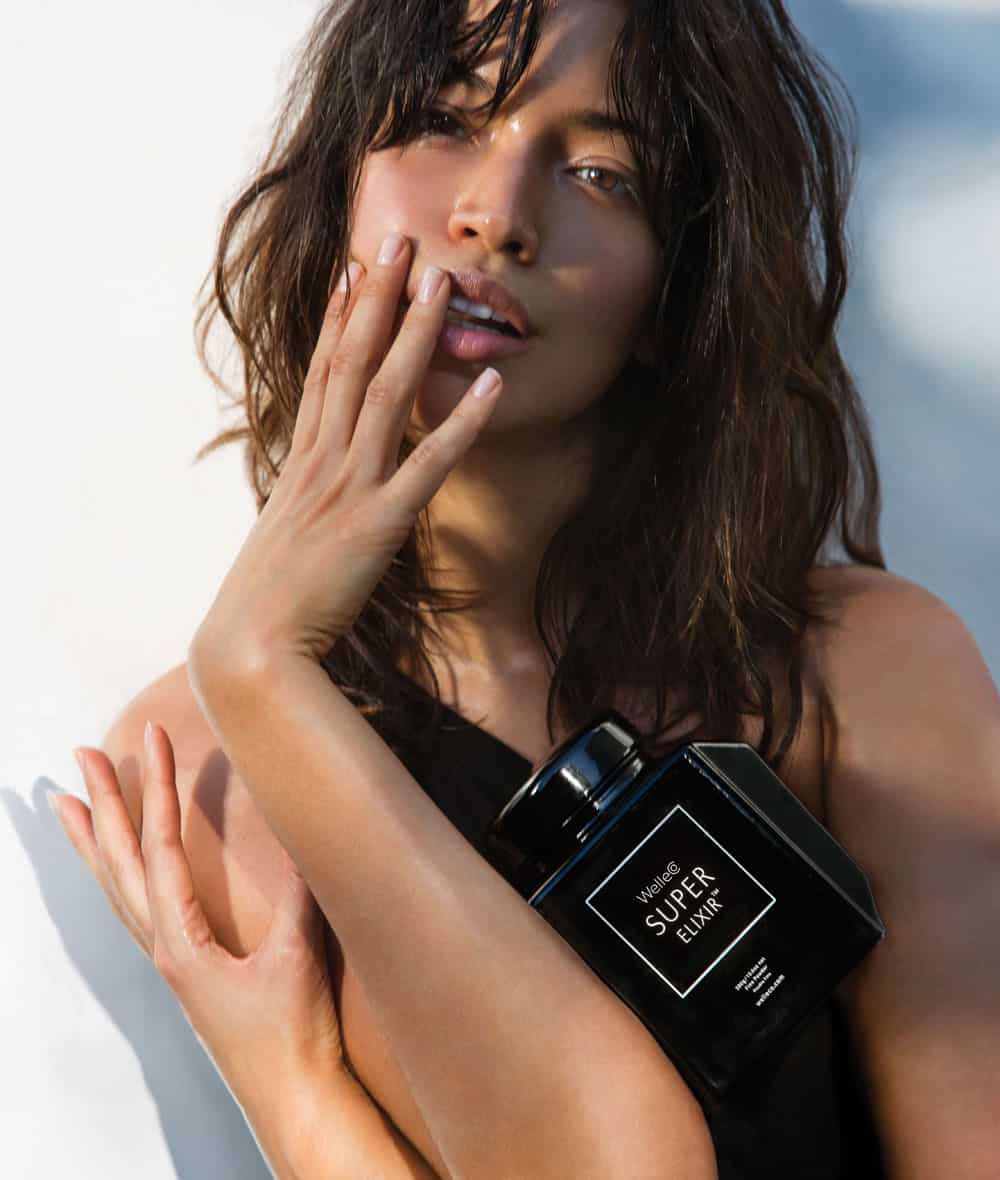 What do you find to be especially innovative about WelleCo?
WelleCo comes from a starting point of authentic wellness. It’s not just about the products, it’s about lifestyle and the choices we make every single day. WelleCo has successfully built a global community of like – minded individuals, which provides strength in itself.

What was your initial reaction to Super Elixir?
I have to say the first time I tried it, it was a bit of an experience. It is a big shot of greens and plant nutrients that truly tastes green. I take it every morning now, and it’s hard to imagine it tasting any other way.

What’s the concept behind the brand’s new Super Boosters? How did you and your team formulate them?
Super Boosters was born out of an idea the WelleCo team had to add a “boost” compatible with the SUPER ELIXIR and NOURISHING PLANT PROTEIN. Instead of being applicable for general wellness like the existing products, the Super Boosters are specifically targeted to certain health areas and designed to be used for as long as there’s a need. From the start, Super Boosters were intended to be a new class of product — plant-based and therapeutic — so we pretty much started with a clean slate. We were careful to honor the plant-based nature of the products wherever possible—even routine vitamins and minerals were sourced from plants.

How long did it take you to finalize the products?
The project ran for around four months. We took a systematic approach, assessing around 100 ingredients in total. Although it took a lot of focus, the systemic approach paid off big time when it came to drafting the initial formulations. As these are powdered products to be consumed in drinks or food, flavor and dissolvability would play a big part, and some of the plant extracts tasted pretty extreme! So using the knowledge we’d gained on each ingredient, we had a pretty good shot at creating workable trial products. We then refined them until everything was feeling right.

What’s your favorite way to consume them?
I take them in water — a decent-size glass, around eight ounces. We formulated them to be taken in a whole range of ways, though; some people are mixing Super Boosters in with their daily shot of SUPER ELIXIR or a smoothie.

What’s your favorite smoothie recipe?
I’m going to have to be honest here — I haven’t made smoothies regularly in a while. I am obsessed with snacking on raw brassicas, like broccoli, kale, and Brussels sprouts. A few years ago I was up in the Yarra Valley, the wine region close to Melbourne, and picked up a bag of the morning’s harvest from a Brussels sprout farm. I thought to myself, “Surely I can eat these like an apple?” I haven’t stopped since, although it does freak some people out!

How Pologeorgis Is Evolving Their Outerwear Business in 2019

WelleCo and The Daily Hosted A Holiday...

WelleCo’s Super Elixir Is the Wellness and...

Elle Macpherson and The Super Elixir