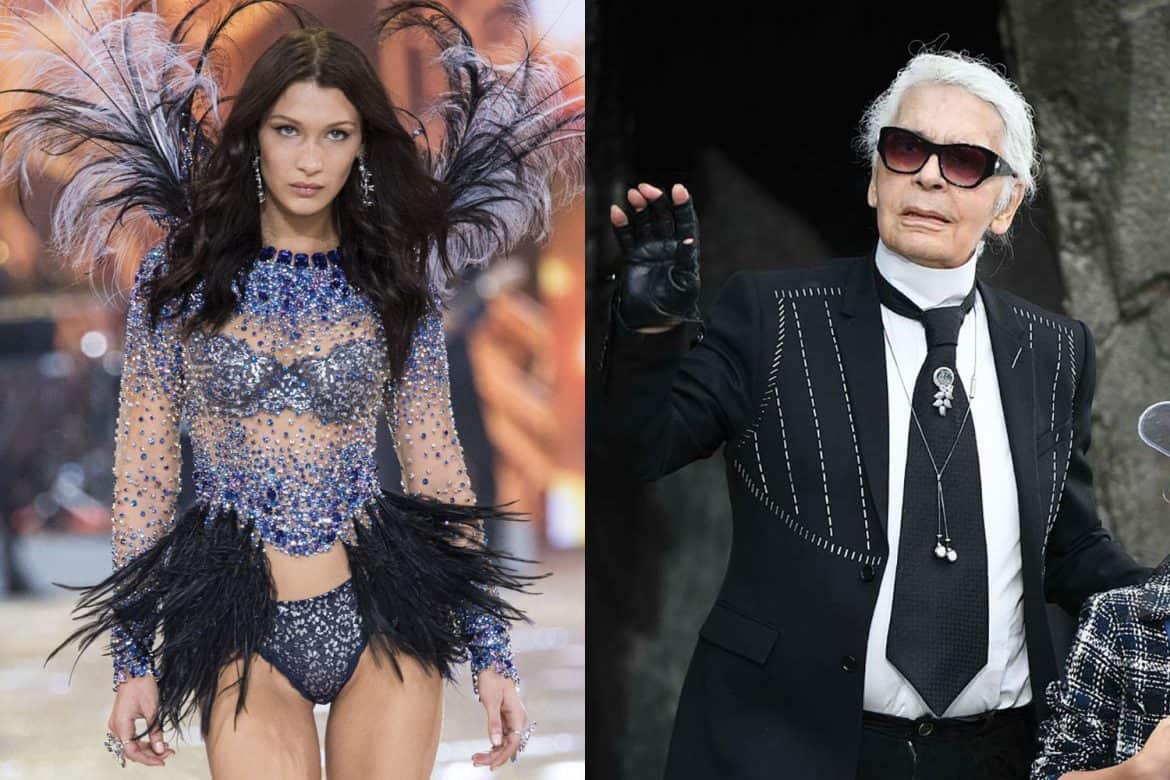 Victoria’s Secret Is in Serious Trouble (Bloomberg)
Victoria’s Secret’s stock is in peril as the world’s biggest lingerie brand continues to lose market share to Aerie and other competitors. “It’s game over” for Victoria’s Secret and Pink, said Jefferies analyst Randal Konik. The brand has seen “massive traffic declines, zero pricing power and market share losses mounting.” According to Konik, Pink has been masking declines in Victoria’s Secret’s main business for years, but now Pink’s growth has ended and the cracks in the business are proving harder and harder to cover up.

Chanel’s Lawyers Strike Again (The Fashion Law)
Chanel is suing a Brooklyn-based furniture company, Luxe Event Rentals & Decor, for producing dining chairs with its iconic “CC” logo. Th suit comes after a 2016 settlement over the issue in which Luxe agreed to cease production of the trademark-infringing chairs. 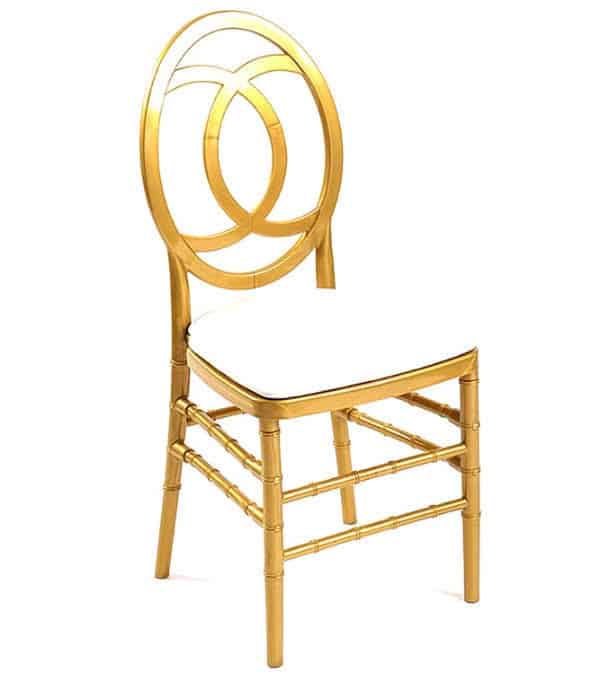 Pat McGrath Labs Raises $60 Million (Yahoo)
New York City-based investment firm Eurazeo Brands announced Monday that it had struck a $60 million deal to become a minority shareholder in the company. Industry experts estimate that the firm now own a mere five to eight percent of the company, putting its valuation at more than $1 billion — more even than Kylie Jenner’s Kylie Cosmetics, which, according to Forbes, is worth an estimated $800 million.

Breastfeeding Model Walks the Runway in Miami (Cosmopolitan)
Model Mara Martin made waves on Sunday during the Paris x Sports Illustrated Swimsuit fashion show in Miami. She walked the runway in a gold bikini while nursing her 5-month-old daughter, and women everywhere have responded to the story with an overflow of social media support.

Meghan Markle and Prince Harry Are Getting Sick and Tired of Her Dad’s Shenanigans (AOL)
An unnamed source told AOL that the royal couple is “frustrated” that Thomas Markle continues to give paid interviews, like the one he gave Sunday to the The Sun, in which he claimed he hadn’t been able to get in touch with the couple since the day after the wedding. 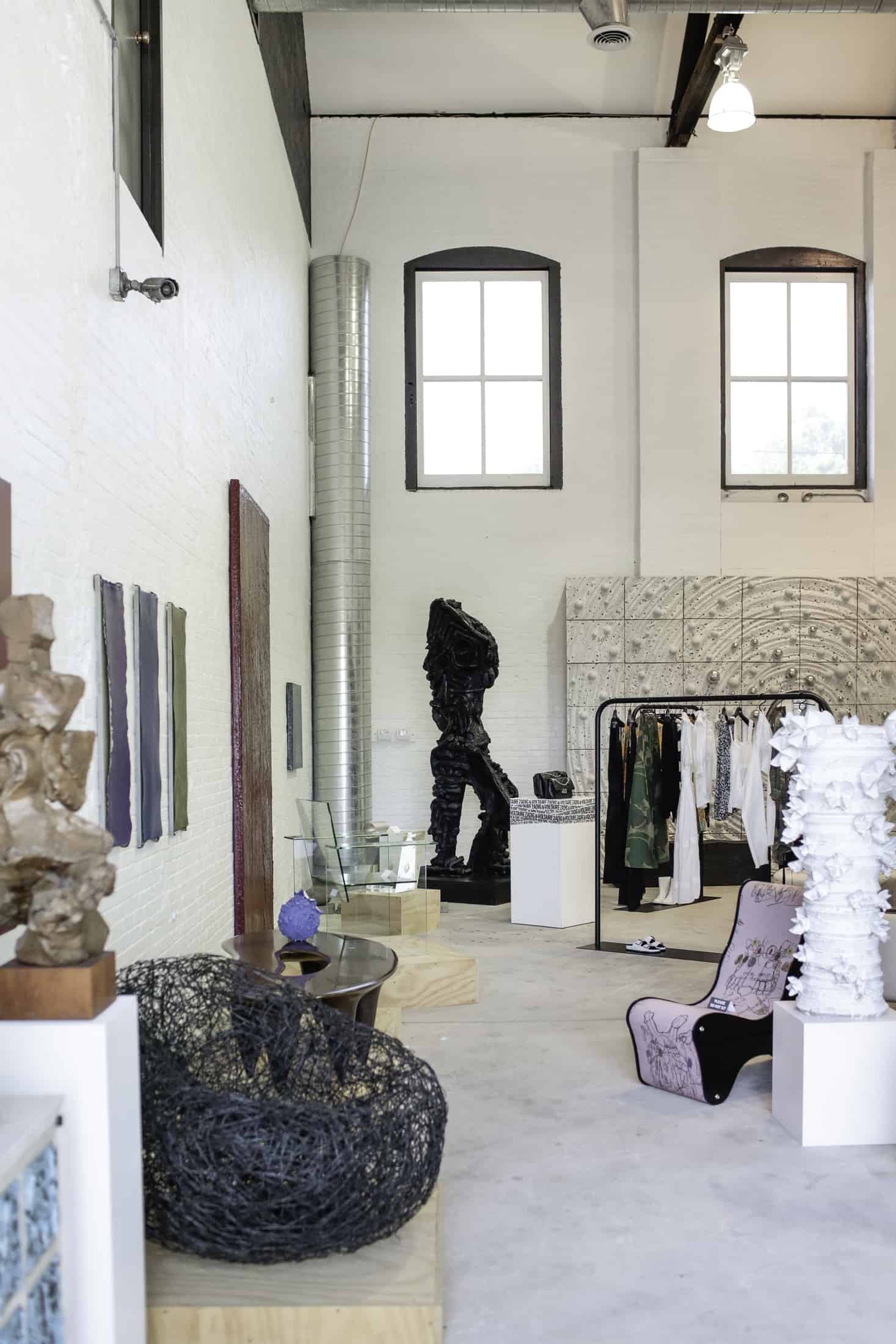 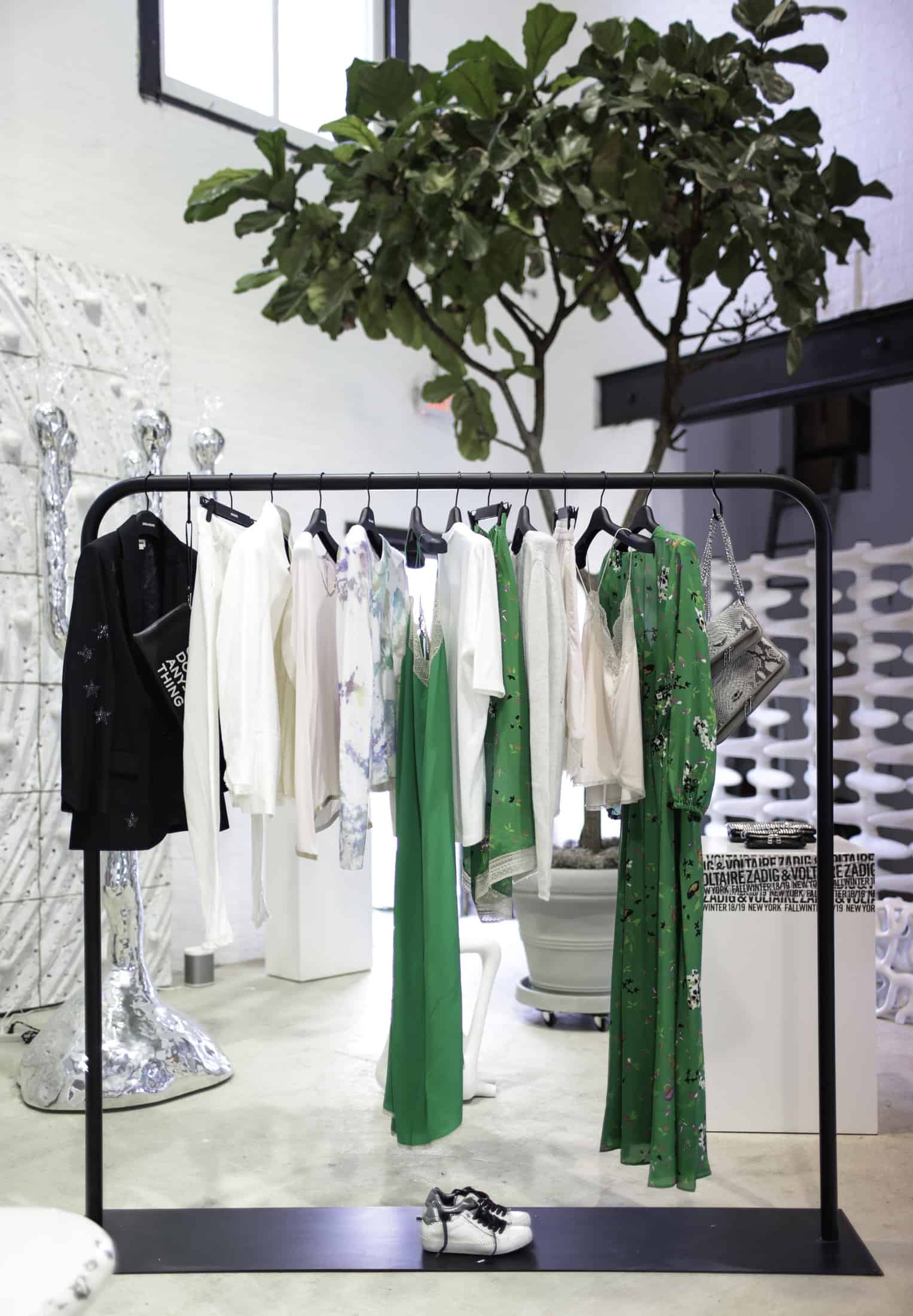 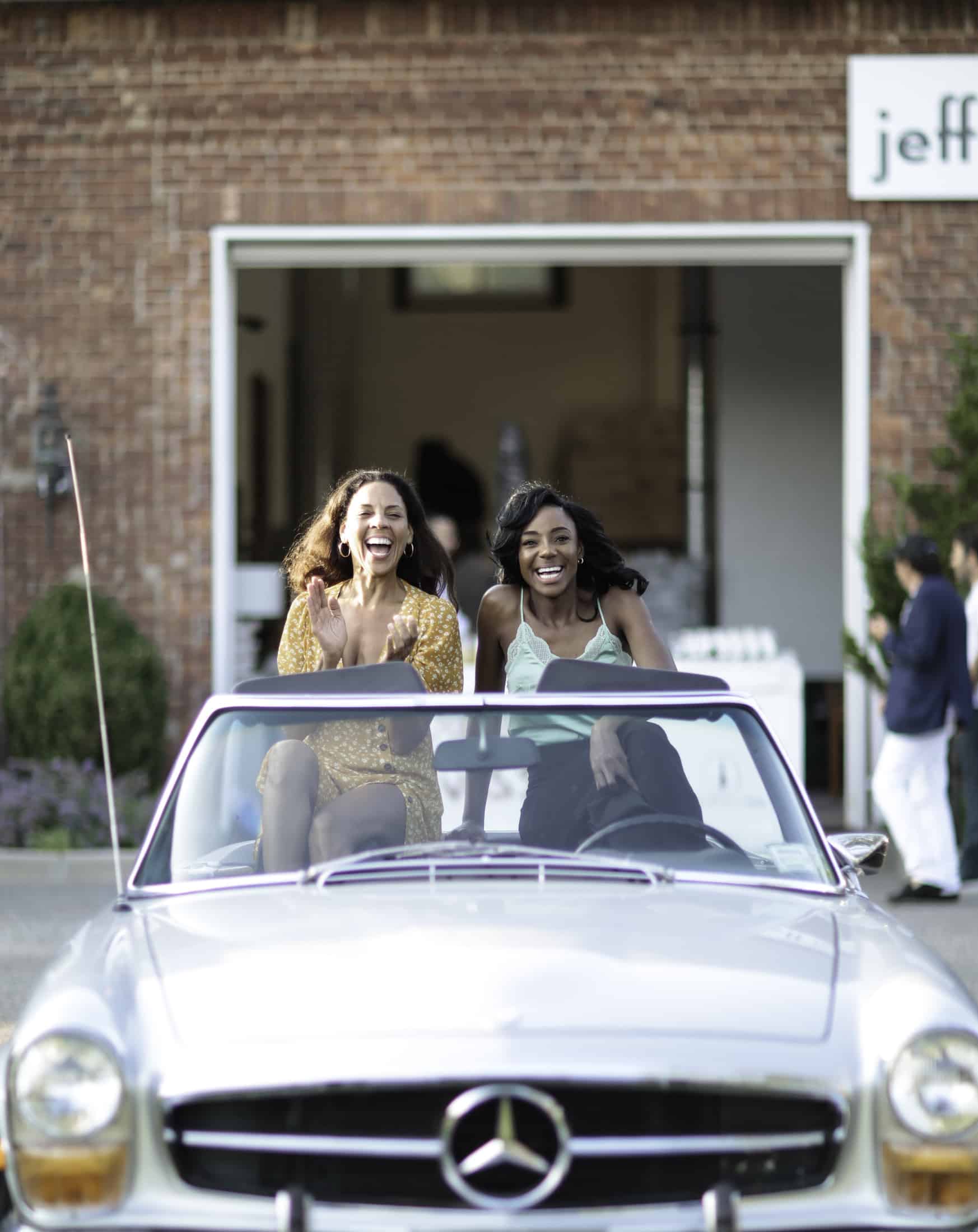 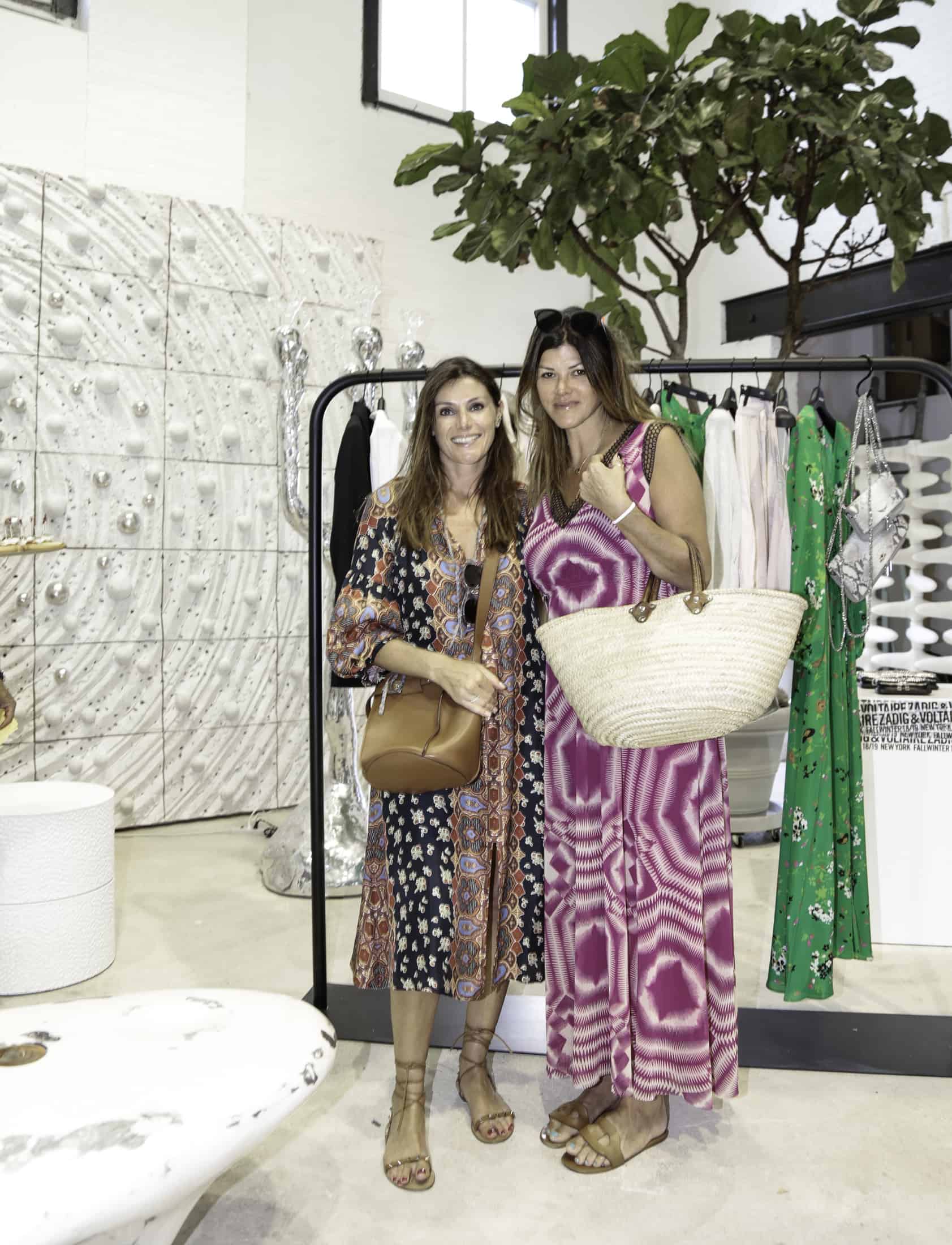 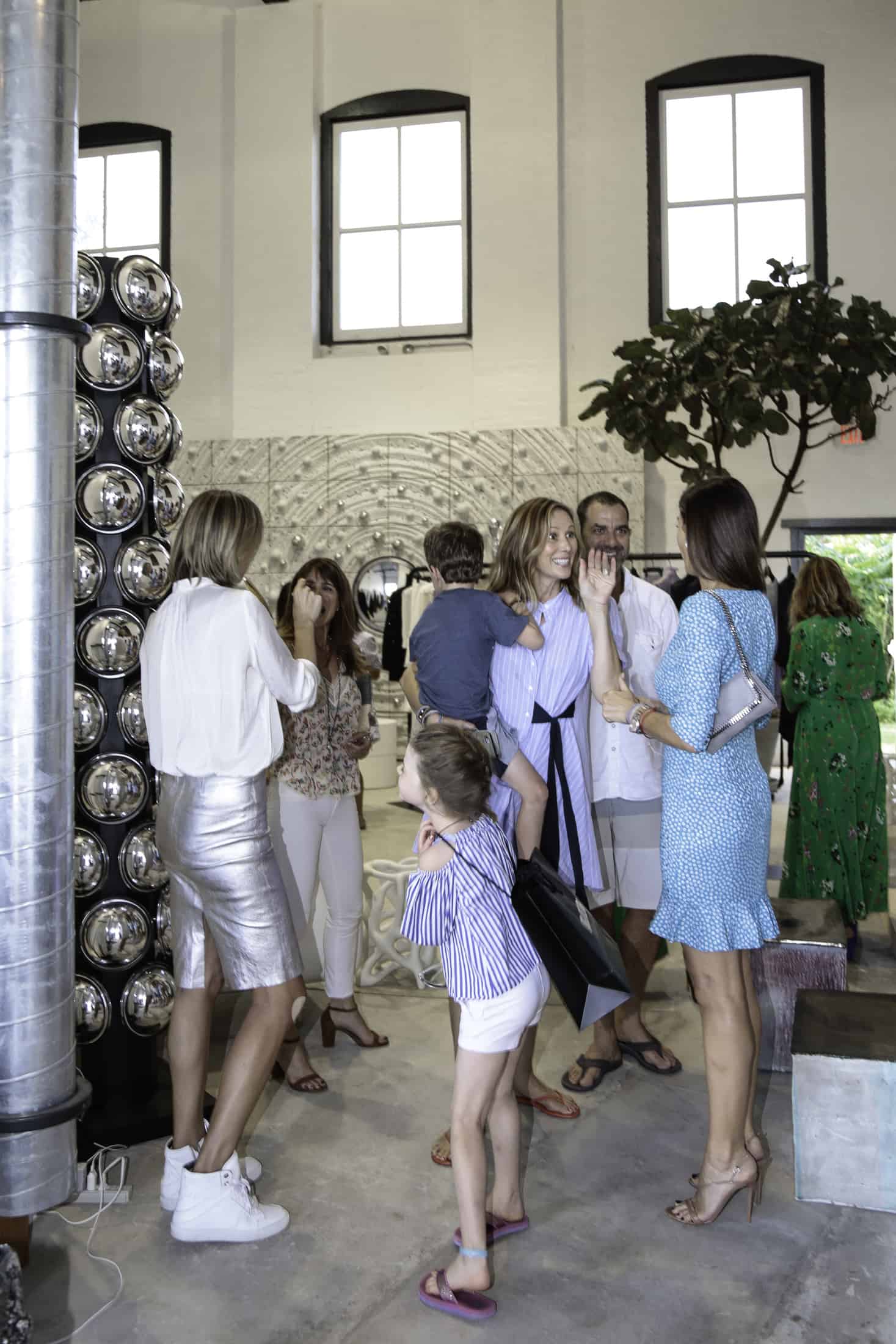 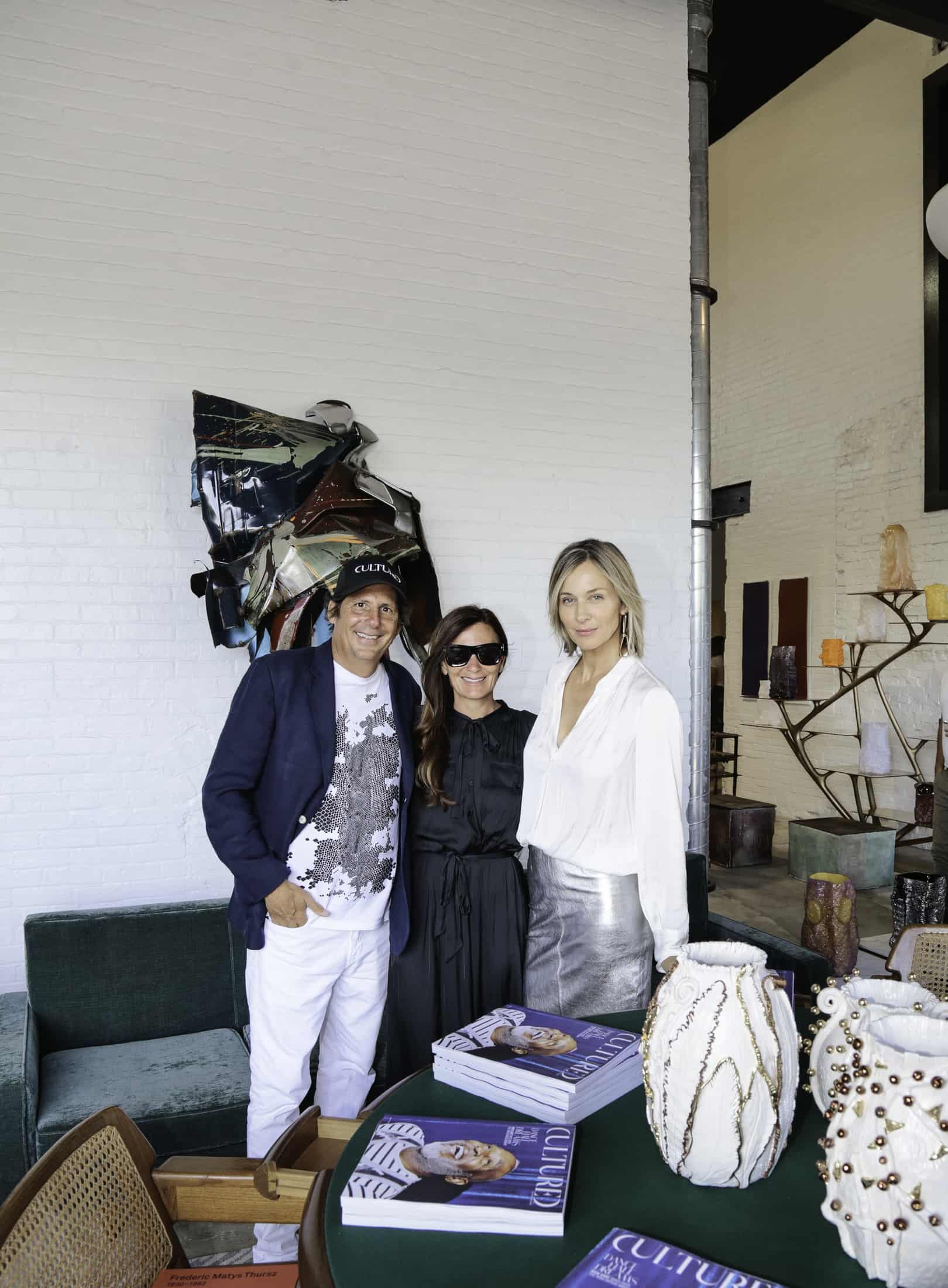 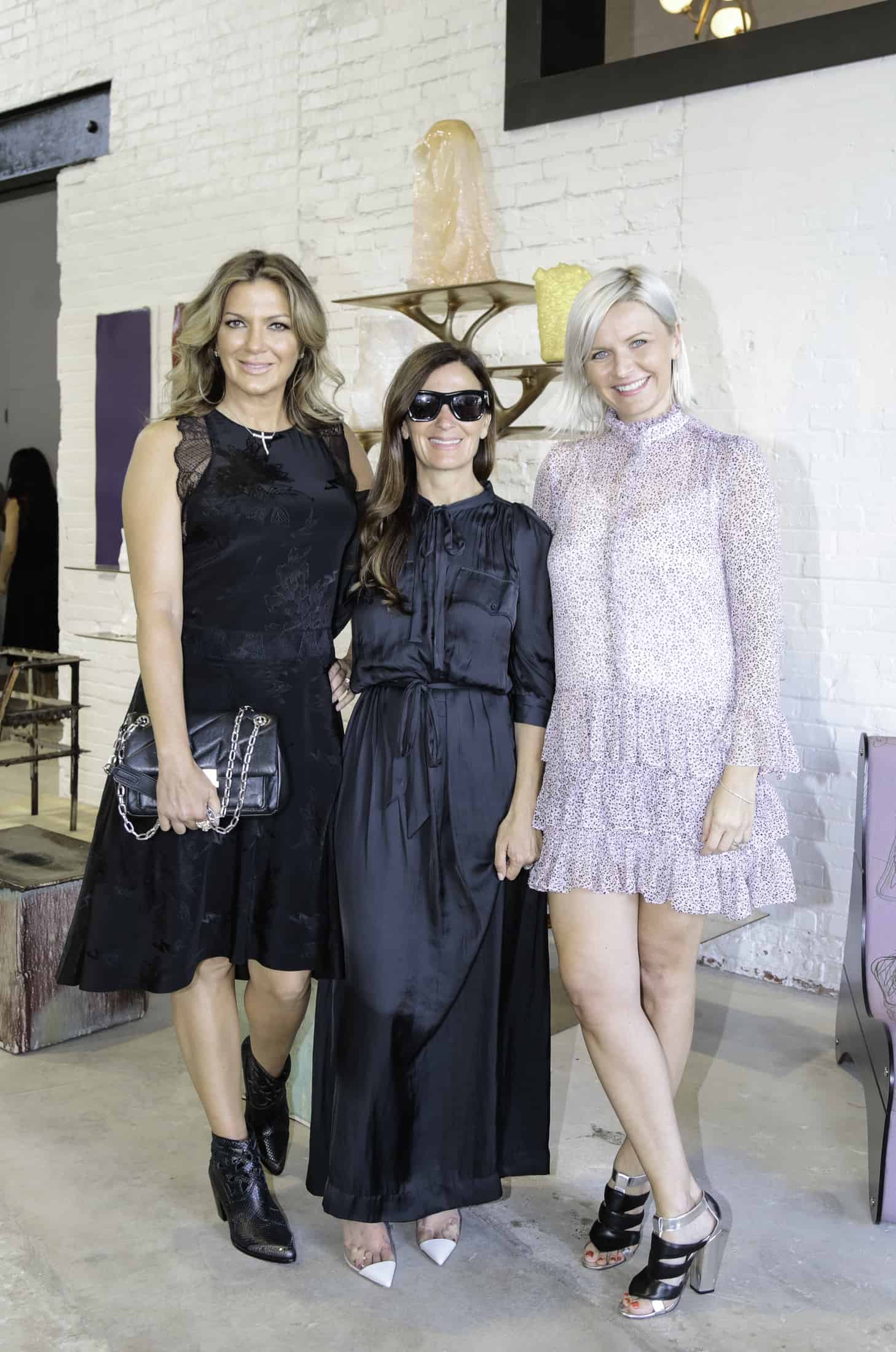 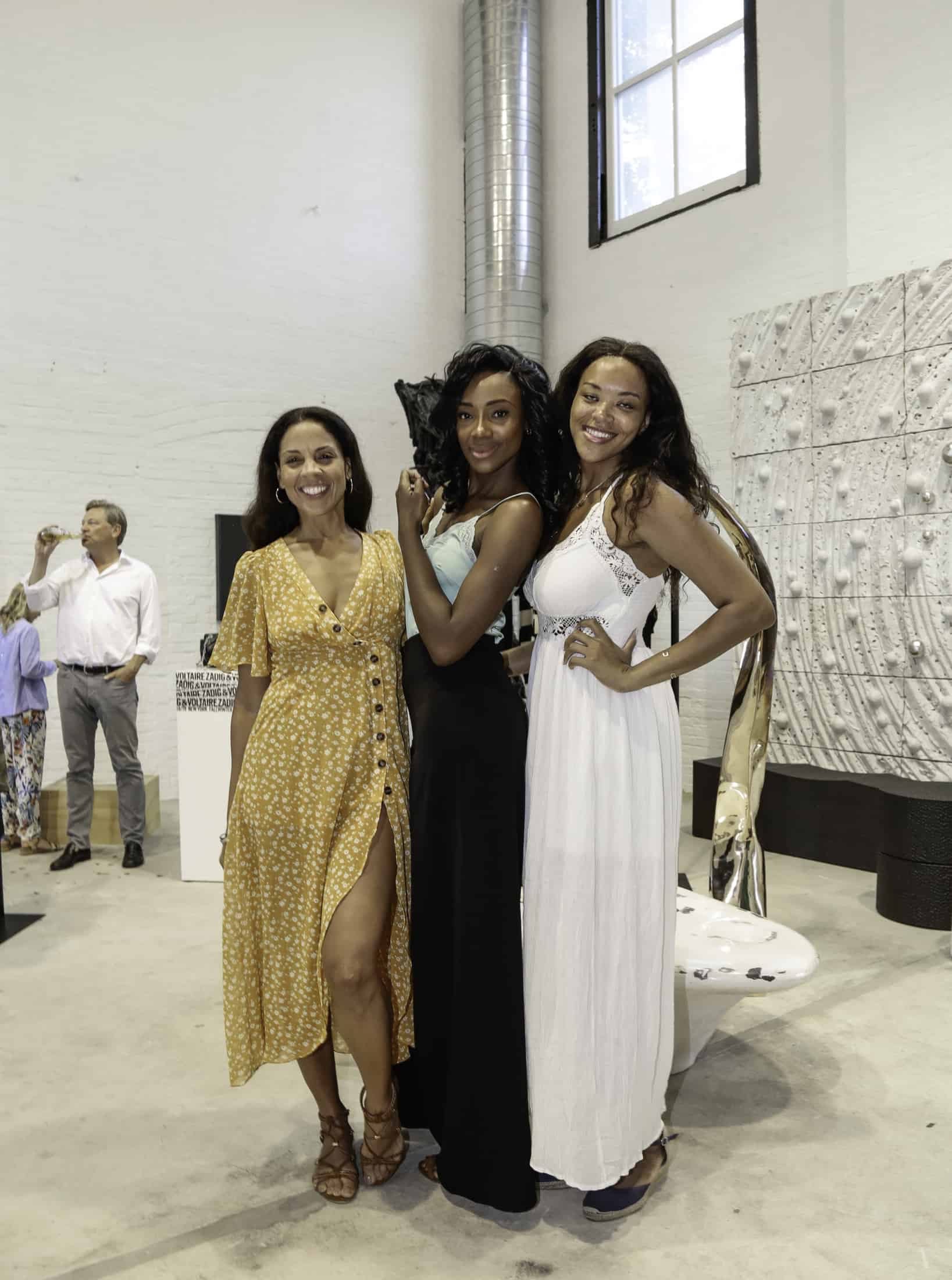 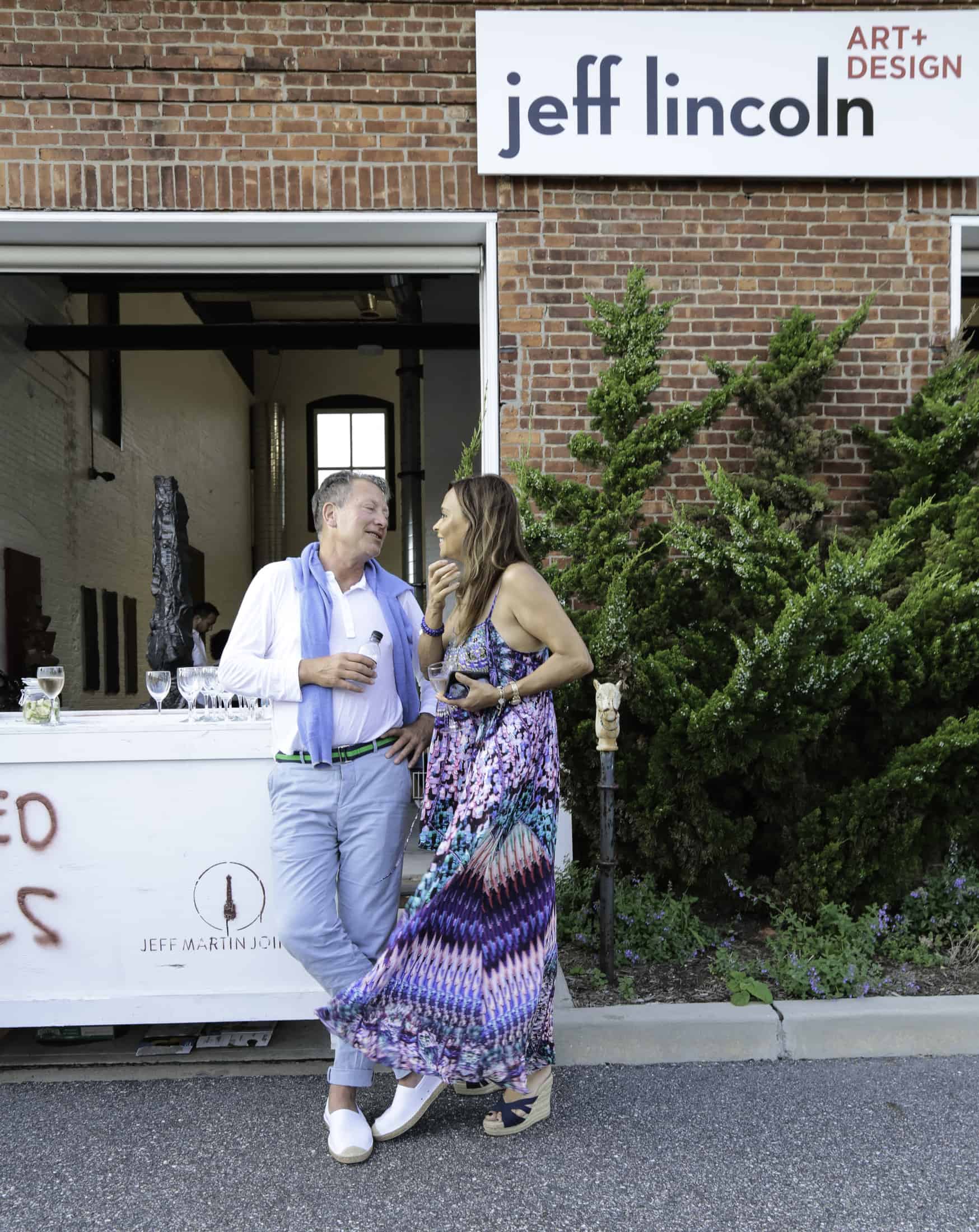 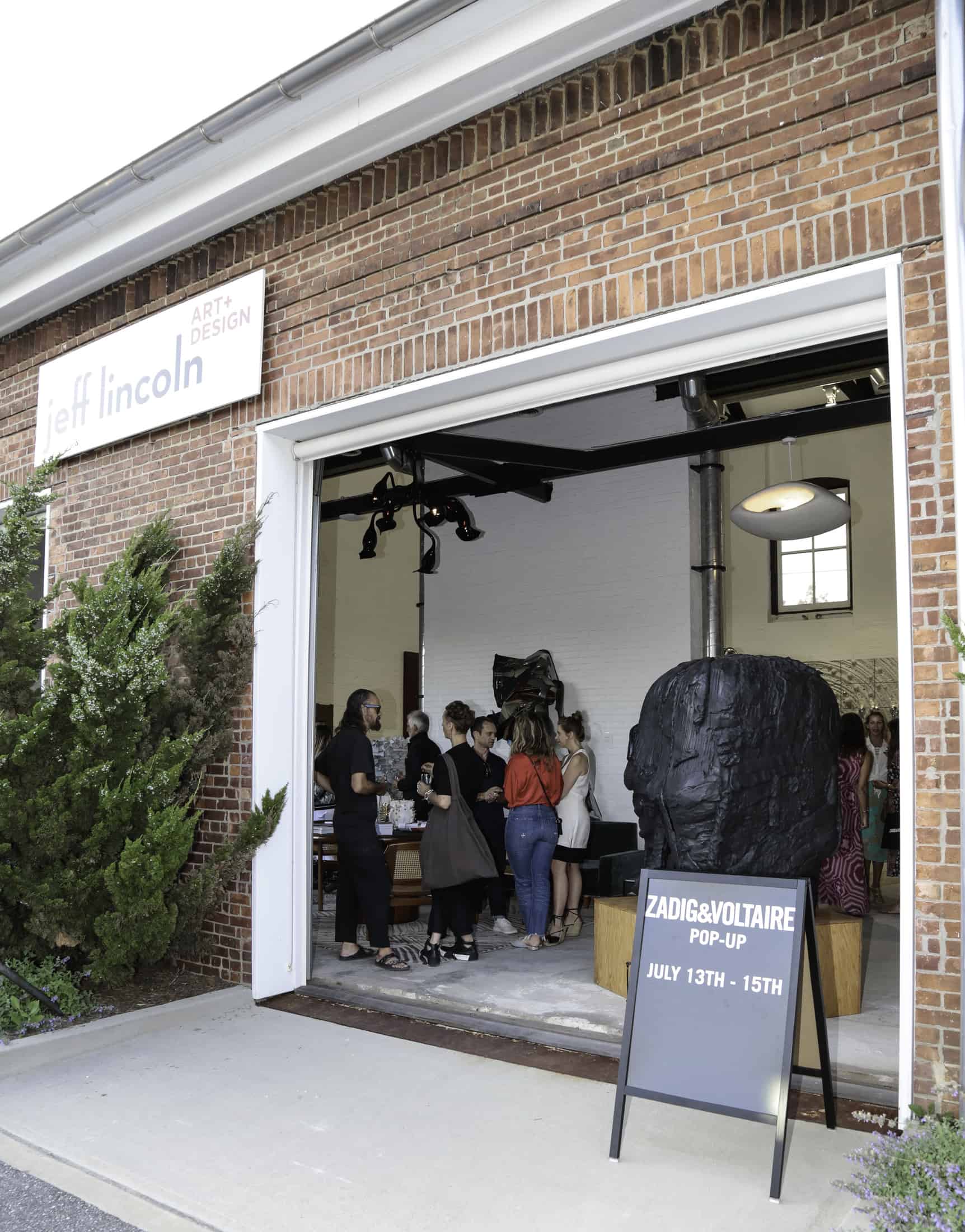 LTD by Lizzie Tisch’s Splashy Bridgehampton Launch
LTD, an experiential style venture founded by retail entrepreneur Lizzie Tisch, launched with a series of events over the weekend of July 13th in Bridgehampton. The events included a private dinner to celebrate the launch, which was attended by Kelly Ripa, Sarah Jessica Parker and Jane Krakowski, along with sales events, for which LTD curated a living showroom of renowned pop artist Ashley Longshore’s works, which were sold alongside a collection of Lizzie’s summer “must haves.” 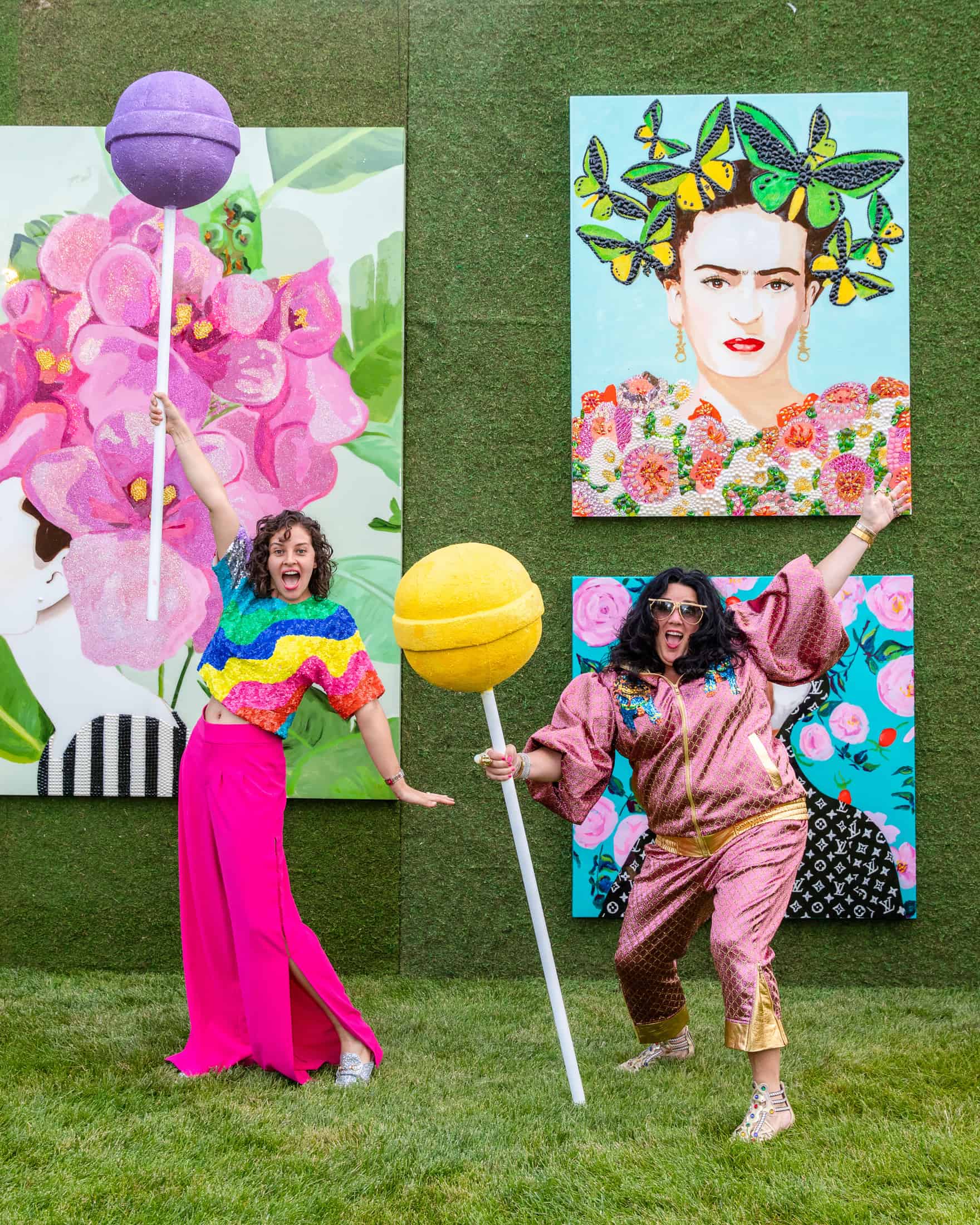 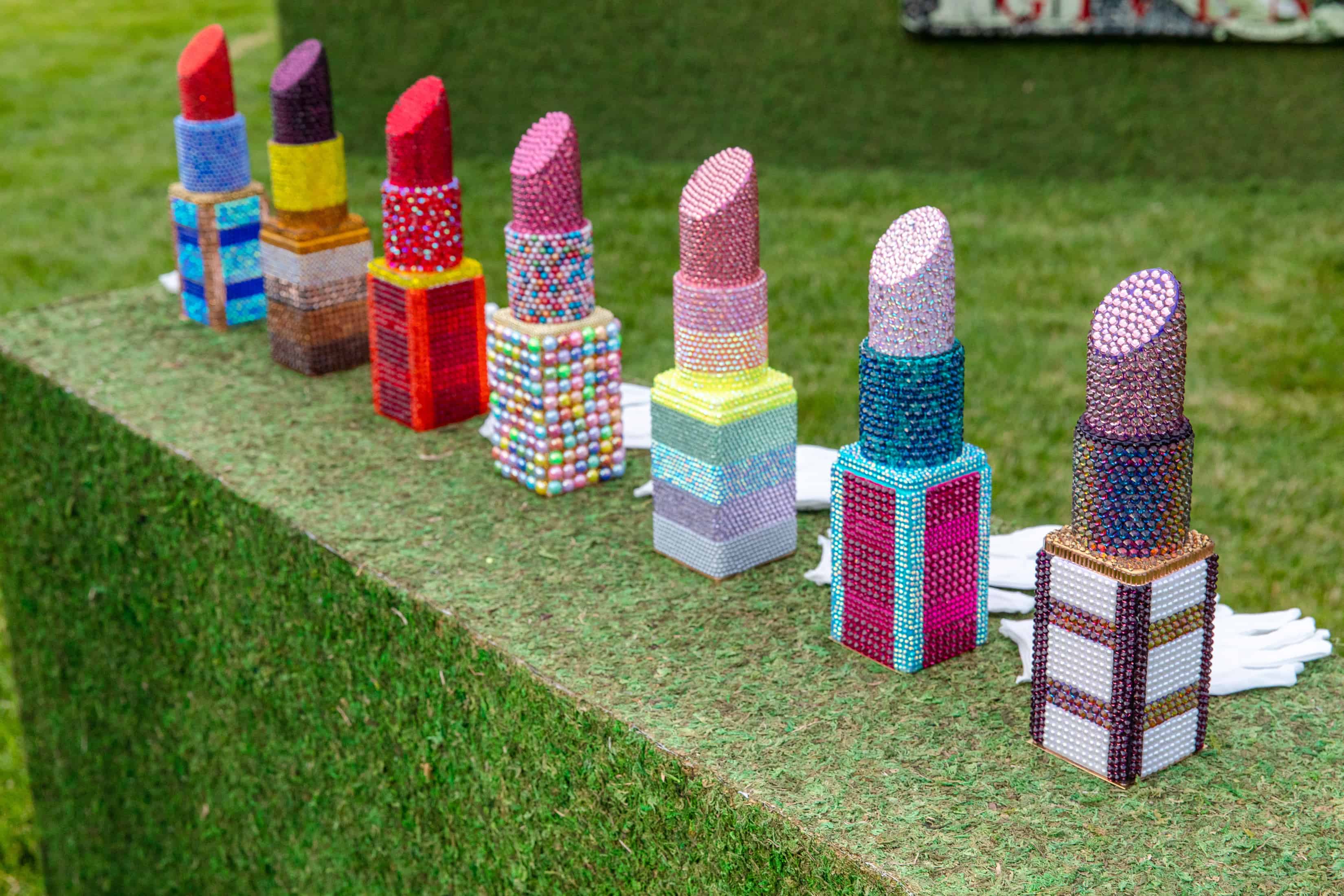 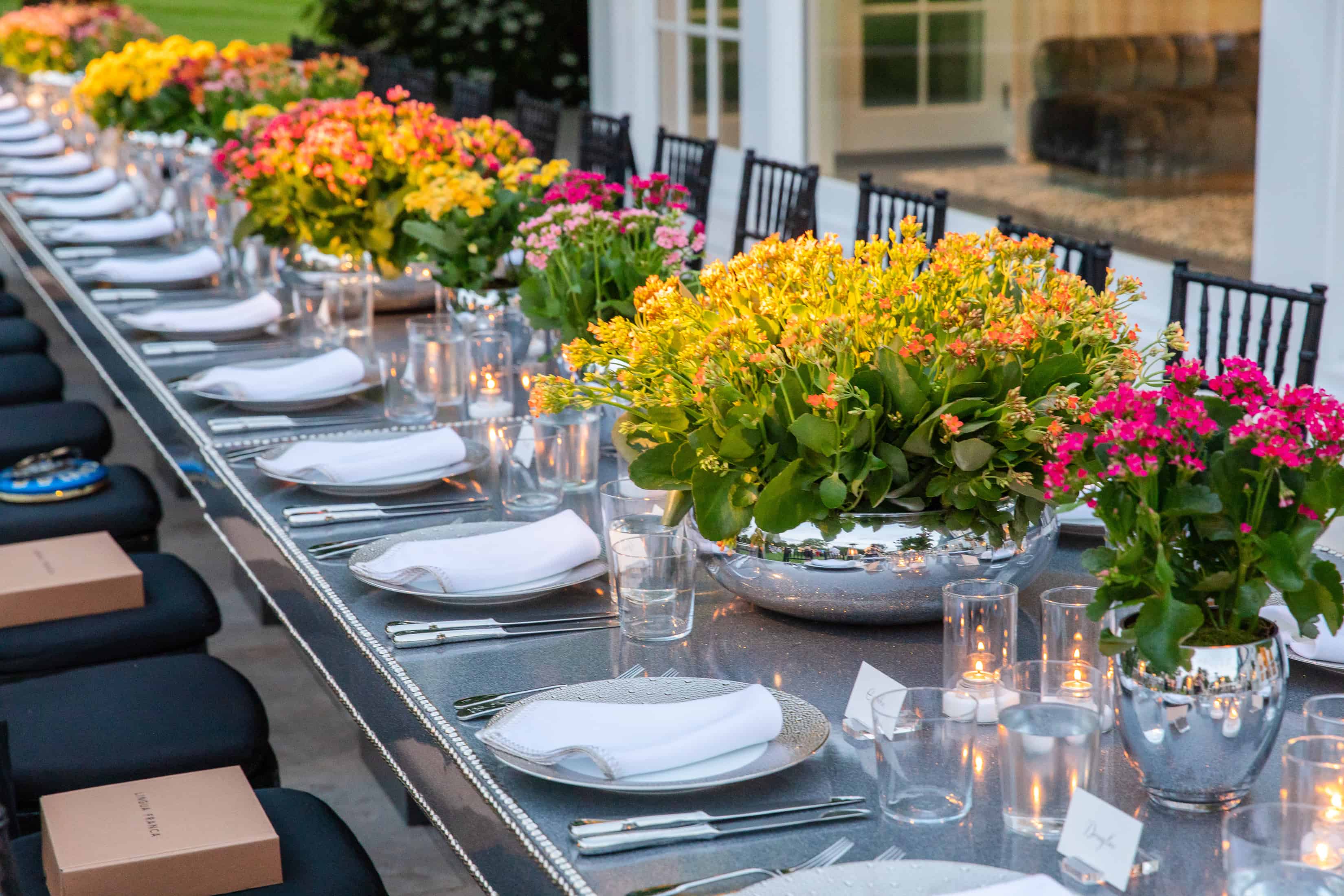 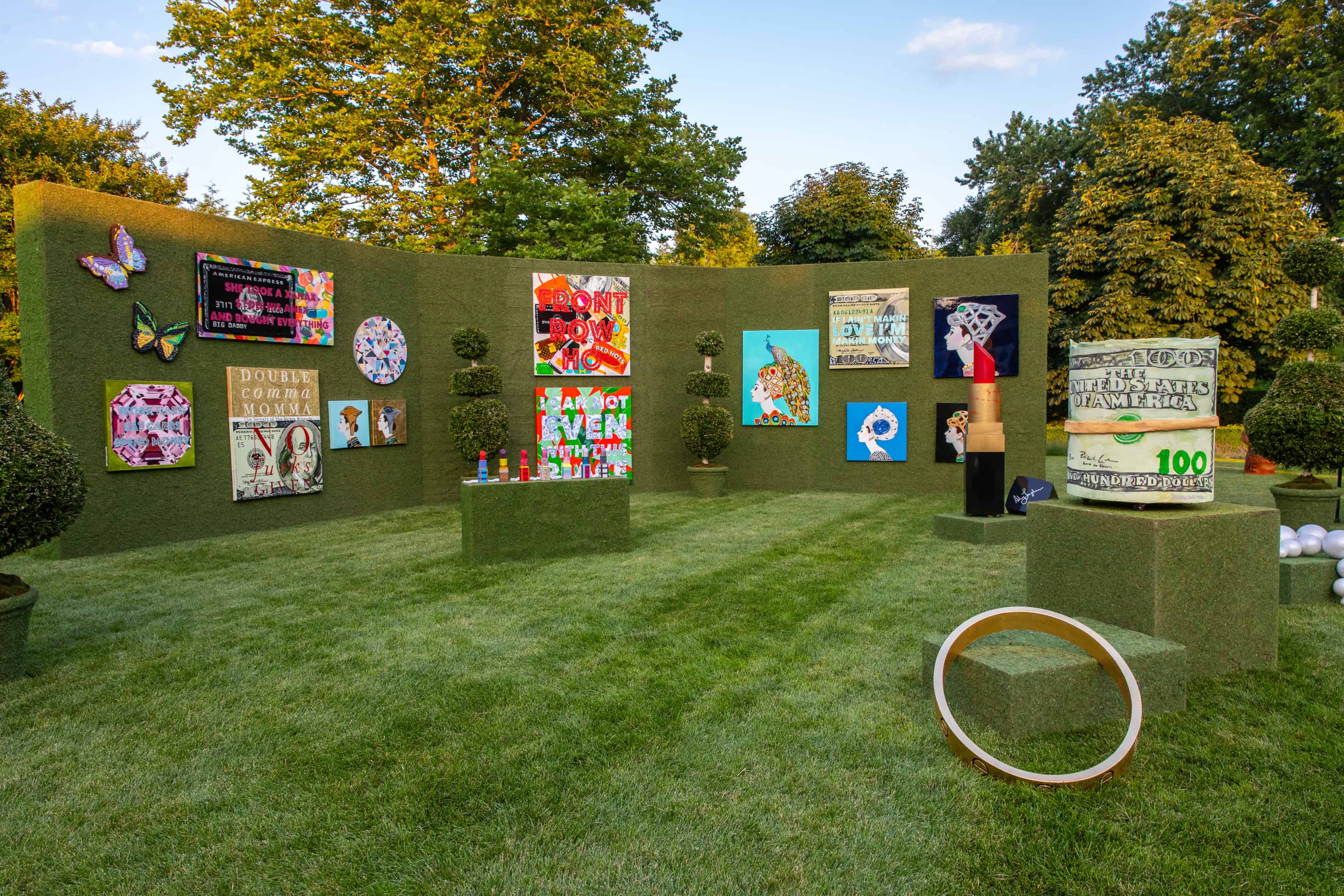 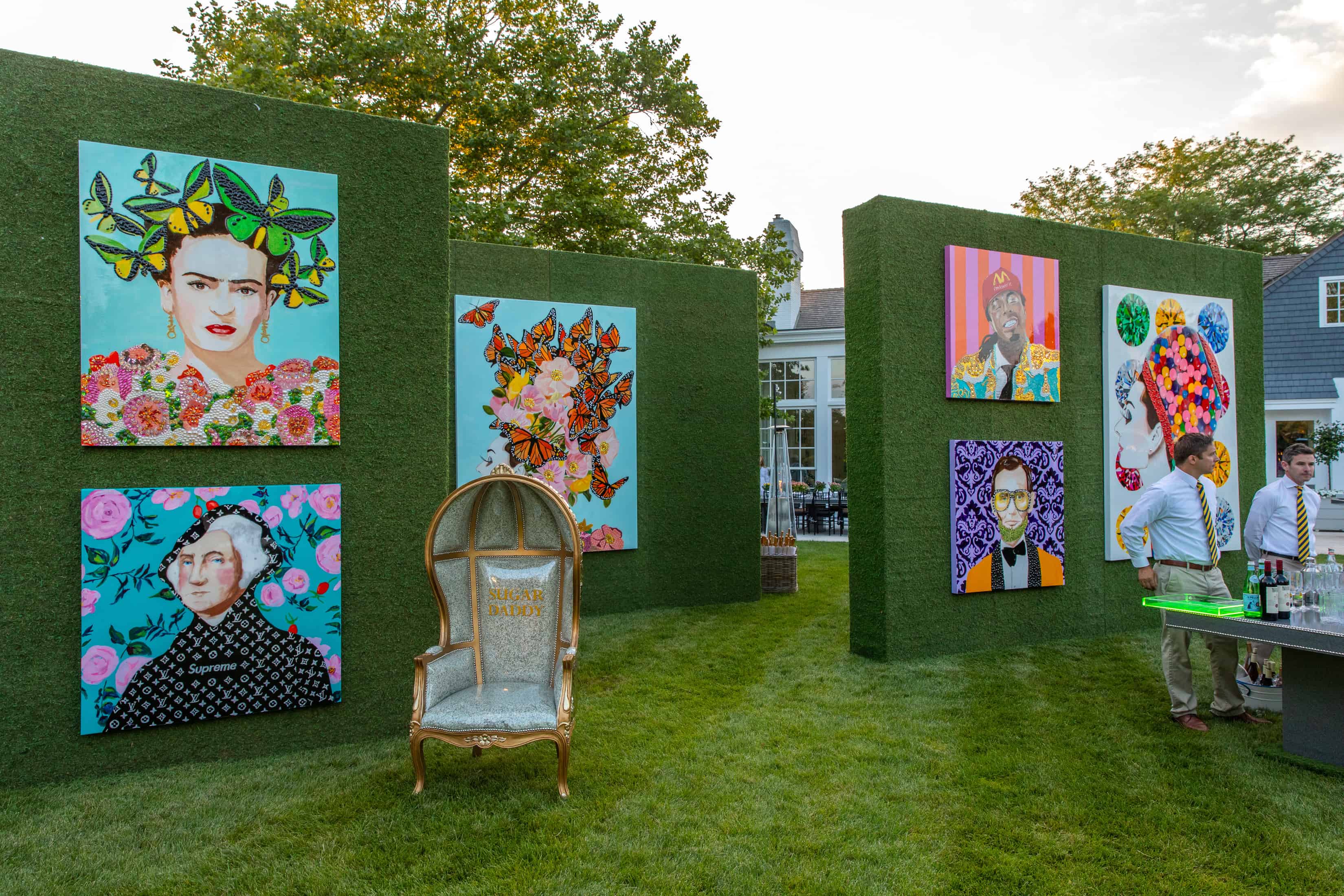 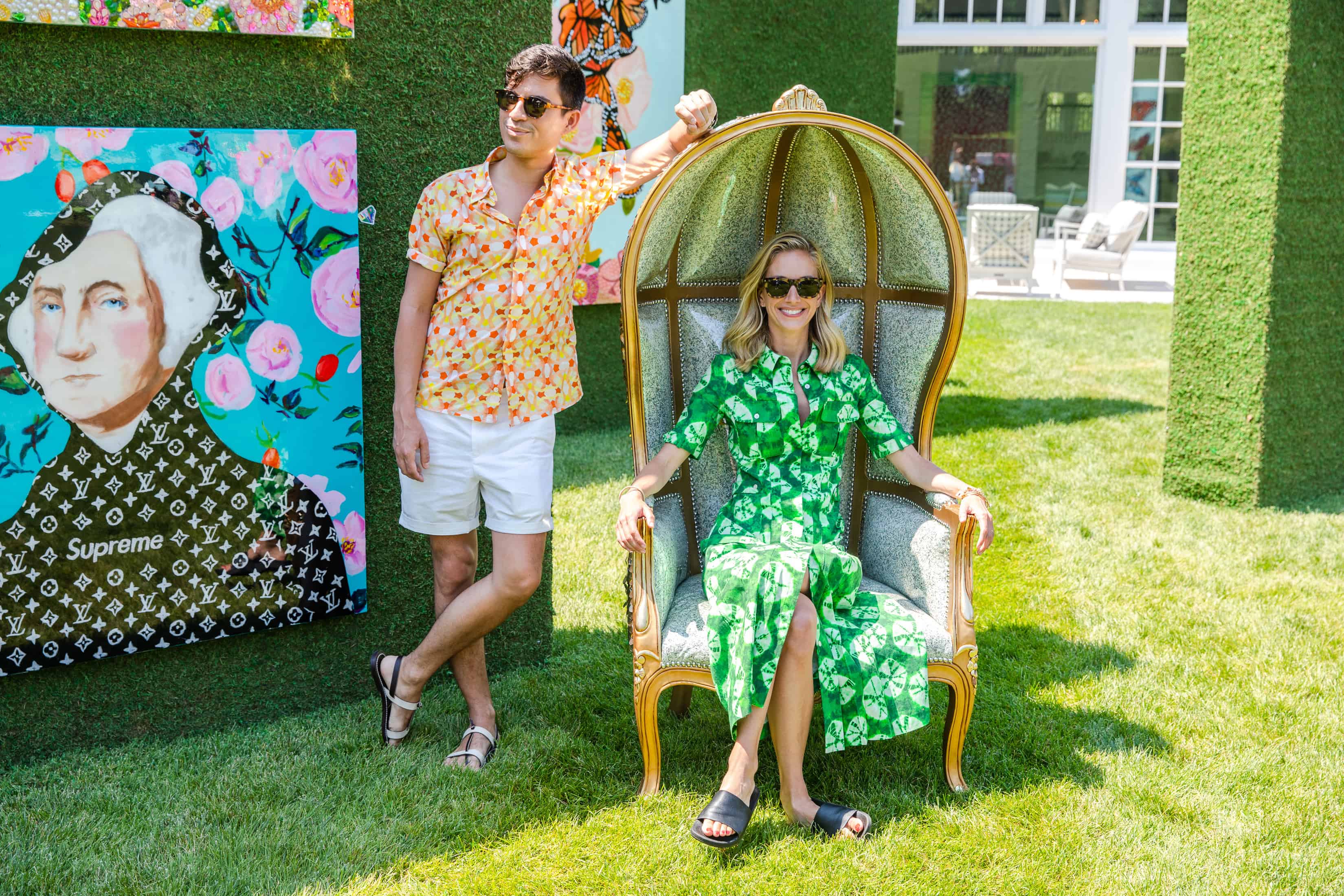 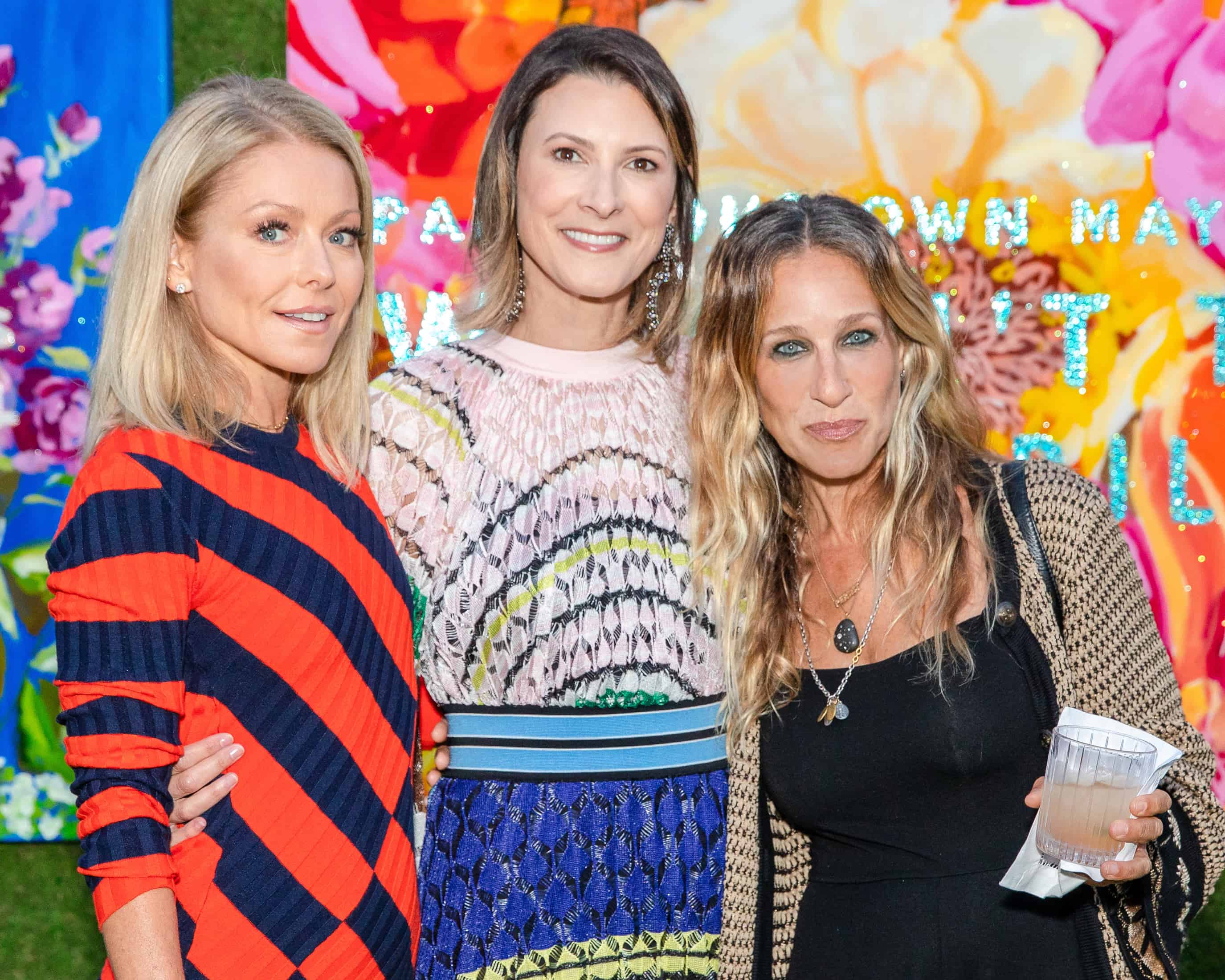 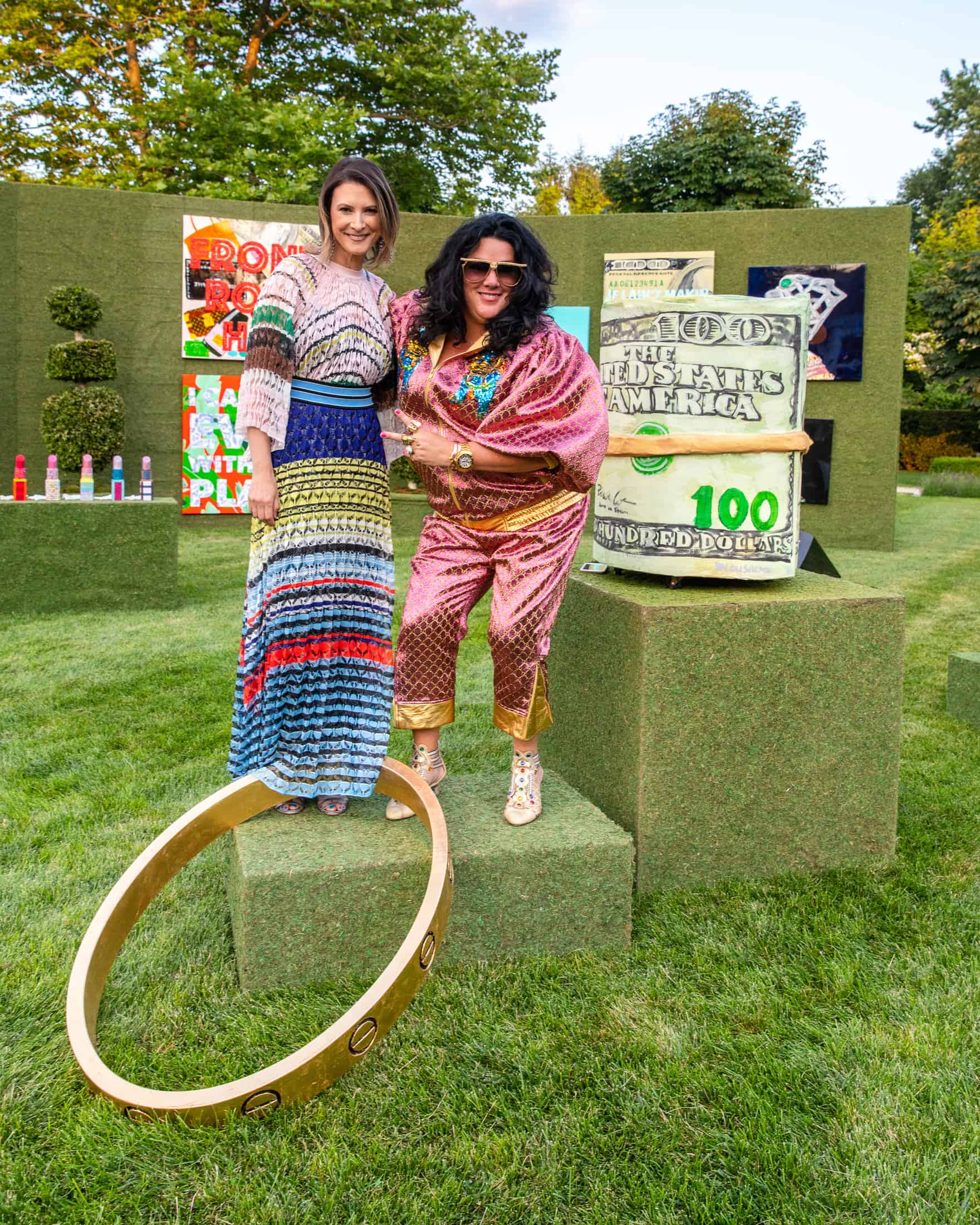 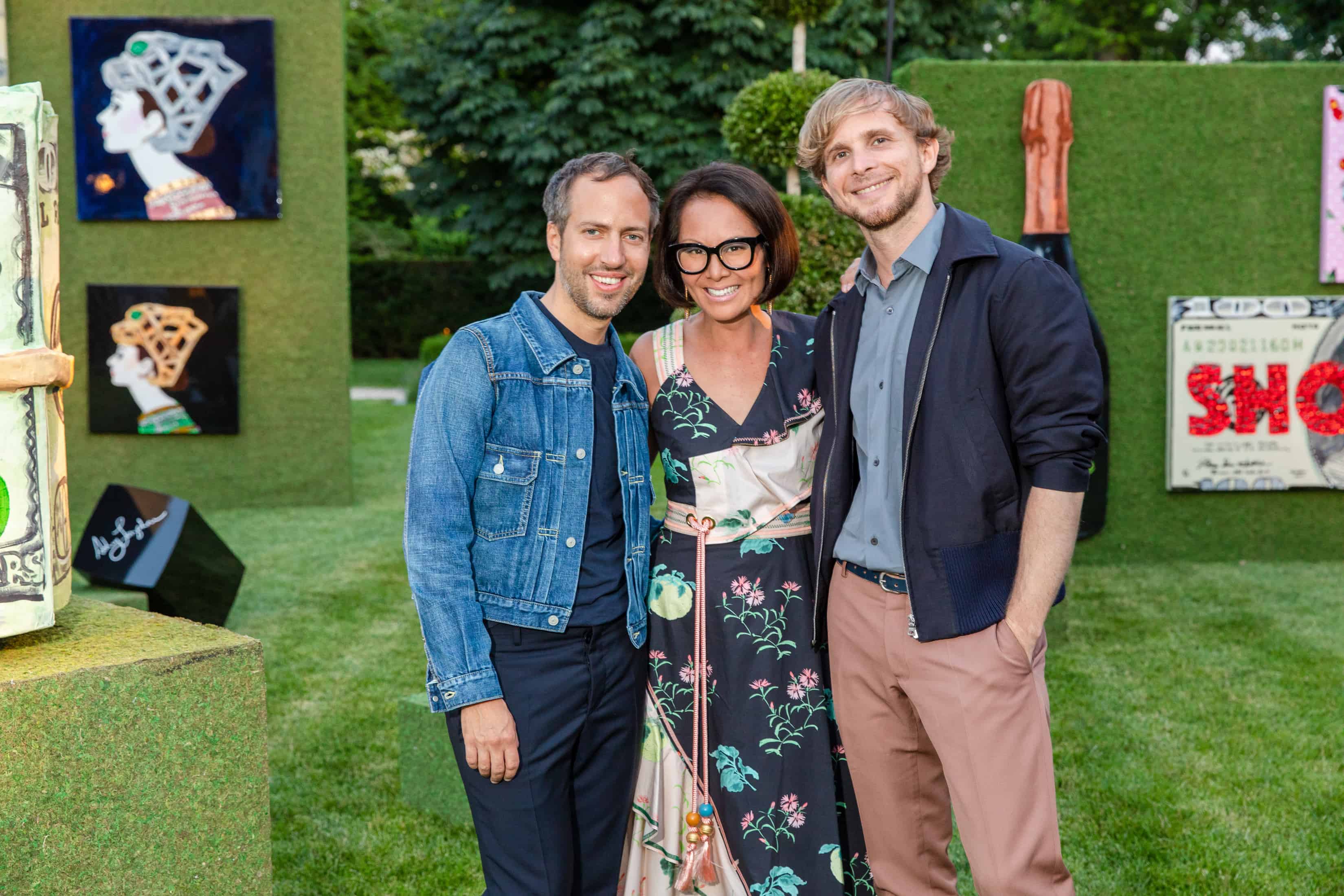