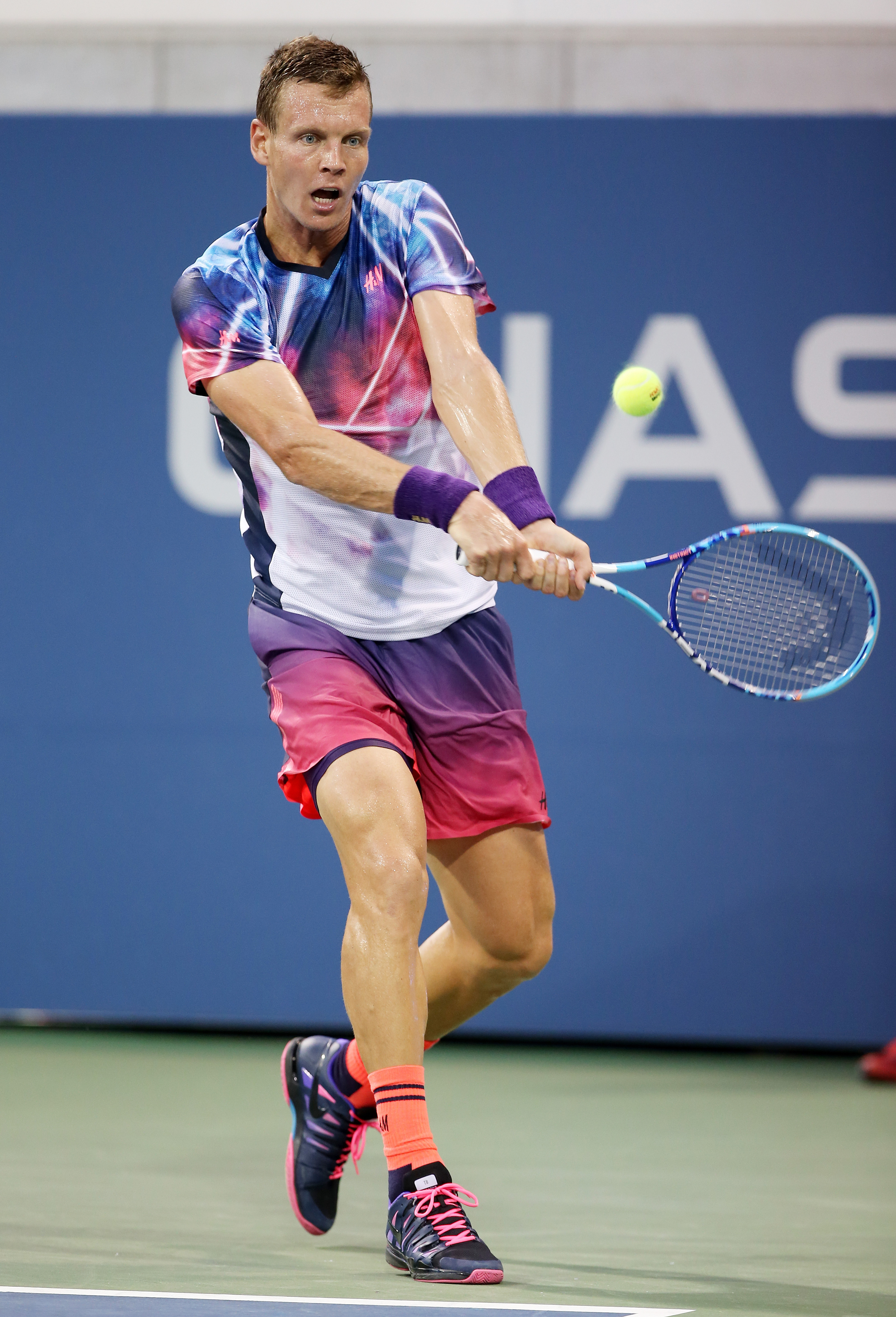 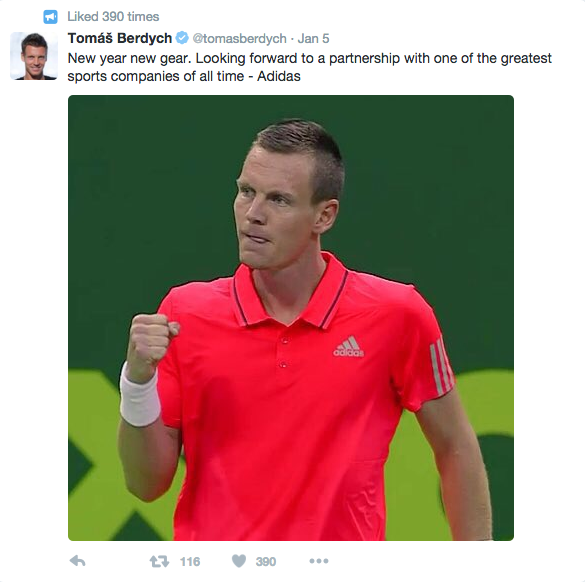 So long, wild prints and flashy colors. Czech tennis pro Tomáš Berdych, who brought a certain joie de vivre to courts via his H&M sponsorship, announced on Twitter today that he’s leaving the brand for big-name athletic label Adidas. “New year, new gear. Looking forward to a partnership with one of the greatest sports companies of all time – Adidas,” he tweeted with a photo of himself wearing a red traditional tennis polo by the brand. His on-court style will no doubt be a serious change-up—some of the more popular H&M designs sported by Berdych include ombre-striped, Hawaiian flower-printed, and rave-inspired outfits.

Before he partnered with H&M, Berdych was styled by Nike. H&M, which is making ongoing efforts to expand into athletic wear, currently offers a small collection of tennis apparel named for Berdych. Its current athletic sponsorships include equestrians Malin Baryard-Johnsson, Peder Fredricson, Nicola Philippaerts, and Olivier Philippaerts. 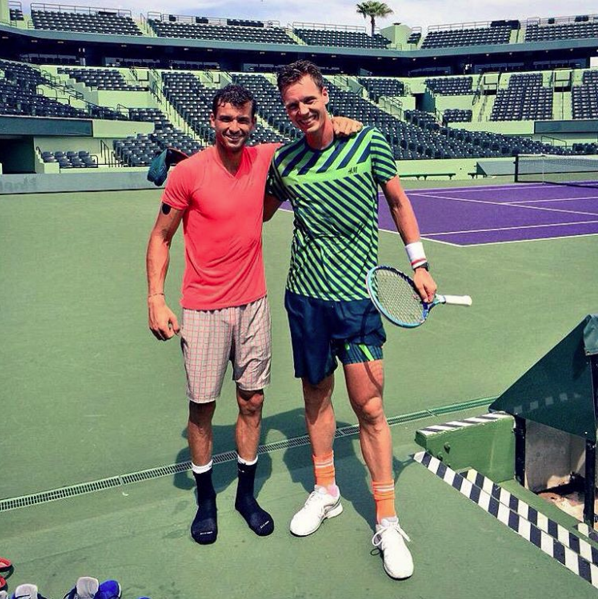