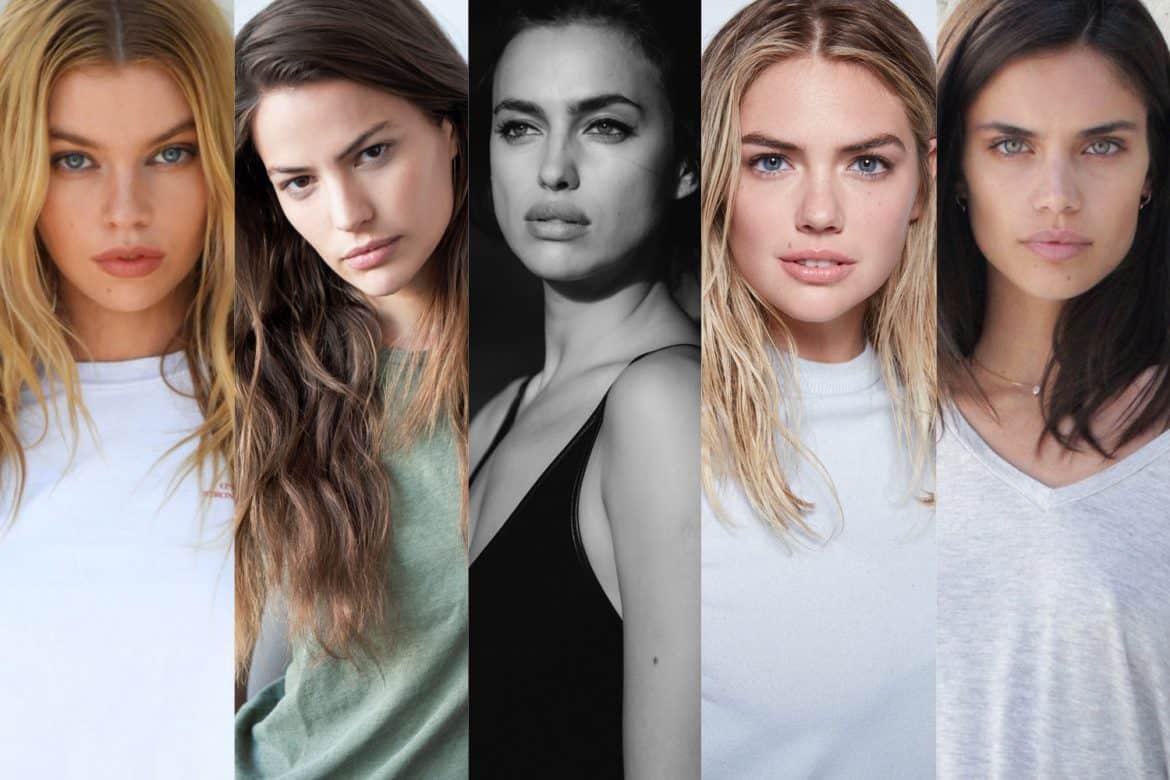 As the director of the New York branch of one of the world’s top boutique modeling agencies, Gina Barone of The Lions knows a thing or two about this crazy industry we call fashion. Before joining The Lions, Barone spent over 30 years at Wilhelmina rising through the ranks to become director of that storied agency’s main board. We caught up with Barone on the occasion of her one-year anniversary at her new post to find out how things are going, not just at The Lions, but in the modeling industry at large. 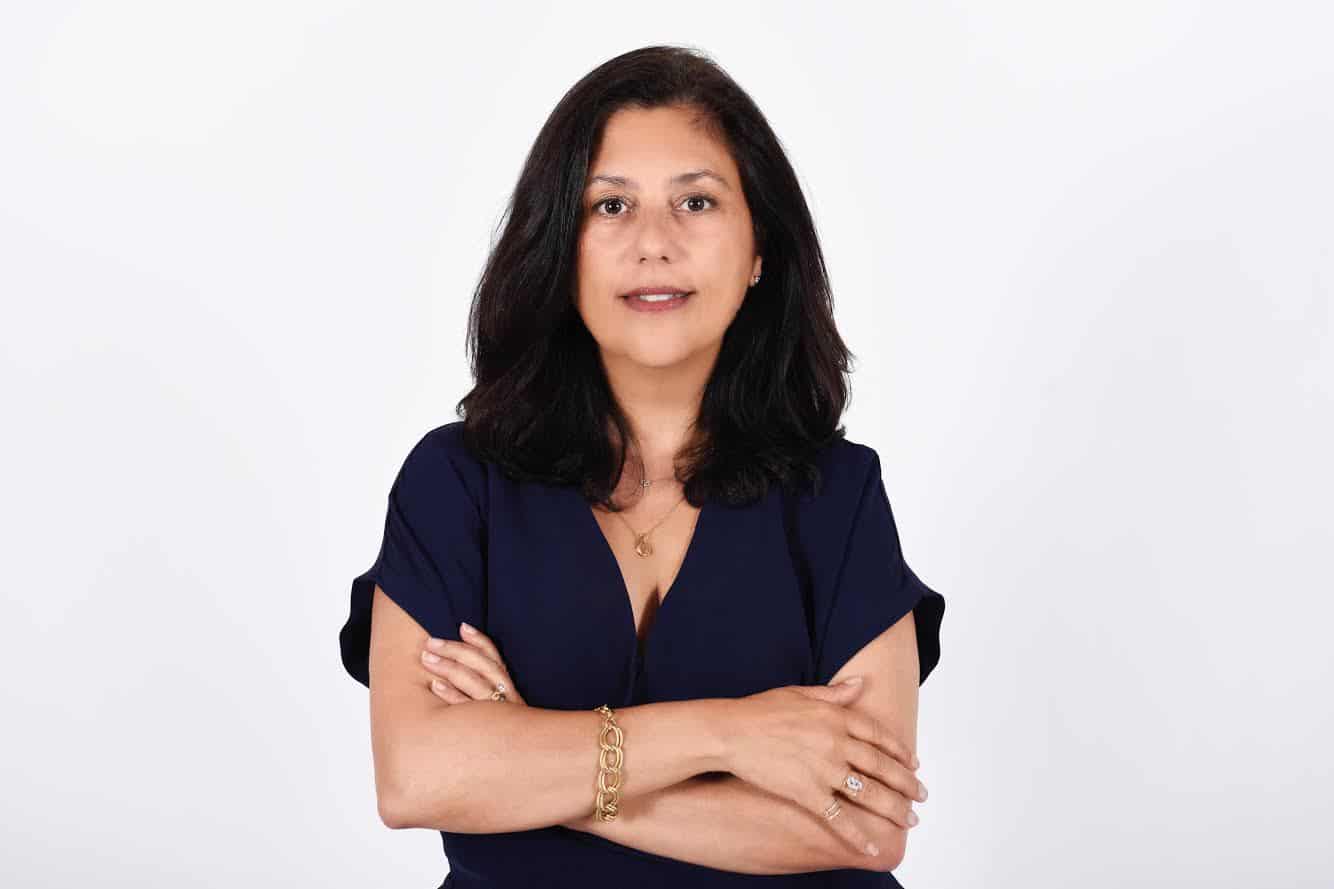 What is the biggest change you’ve seen in the modeling industry over your 30-year career?
I would say social media. It has definitely reshaped the modeling game for sure. What’s great about that is that it has enabled us to see models’ personalities. It has given models a voice to show who they are, what their interests are. There’s this authenticity now that I don’t think we had when I started out in the early ‘80s.

Do you see any downsides to the current importance of social media in the industry?
It has added another layer of competition to the already saturated market.

You’ve been at The Lions for a year now. How has the company changed in that time?
The biggest thing for me is that our agents feel empowered, my models feel that empowered. They can feel safe. First and foremost, it begins with the talent. They are our primary focus, and if all pieces are working optimally, major things can happen. Single minds can move mountains.

You mentioned that you want everyone to feel “safe.” What do you mean exactly?
That they can come here and have discussions with their agents and not feel embarrassed. I want them to come here and feel like they are treated with respect. If a model comes with an idea, I want that model to feel heard and taken seriously for the professional women she is.

Given everything going on right now with the #MeToo, I have to ask, have any models ever come to you and report inappropriate incidents or unsafe feelings on a job?
I haven’t, but I have had a situation where one particular model told me she left her agency and came here because she had a situation with a photographer and her agent didn’t take her seriously. That’s why she came here, where she feels respected and safe.

What do you think is the biggest issue facing the modeling industry right now?
There’s a lot. It’s kind of an industry influx right now. We have the #MeToo movement, we have issues of inclusion, rights for minors, protective rights for freelance models. From the modeling agency perspective, our biggest challenge is the over-saturation of the marketplace, with the influencers and competition in general, as well as the change in the retail industry. Brands have to change their strategies and, along with that, we have to change ours. What makes me so proud about working at The Lions is being ahead of the curve in that regard.

Within this changing market, what is the importance of print placements versus runway versus social media in order to launch a model’s career.
They have to do everything. For a model to be relevant, and to rise above the the fray, she has to be seen in all those situations, in print, in the social media aspect, in personality, in runway. It’s all important.

What brands do you think are the big ‘star-makers’ of the industry?
Victoria’s Secret is one. Versace is another. There’s Prada. You don’t want a person to be a one-hit wonder. To have a full career, it’s a real strategy plan, step-by-step, from editorial, to fashion brands to shows. 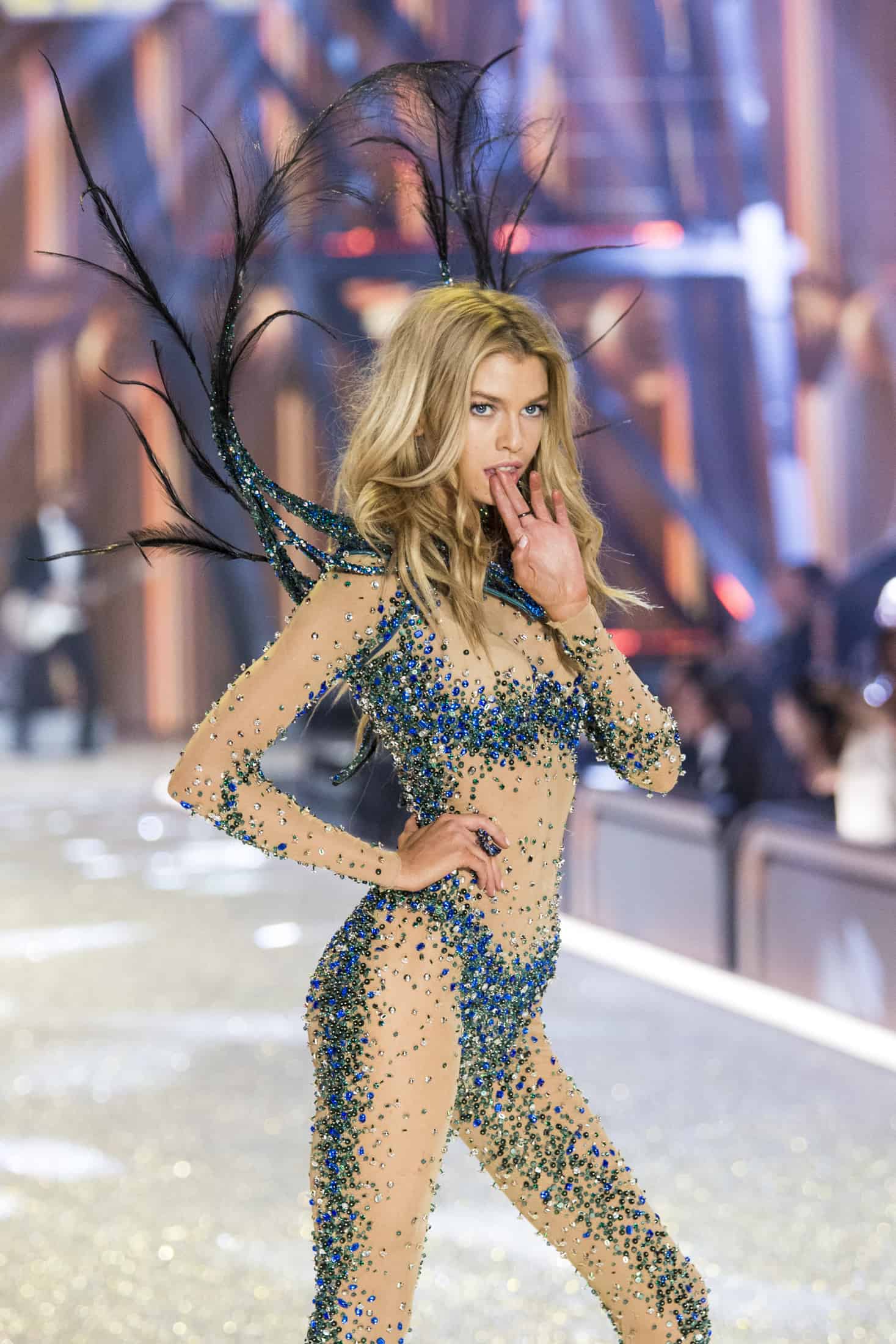 Are you able to identify the difference between a model who is of the moment versus who will have a lasting career?
Every model we take on, we are looking for long-term. I think it’s just time. Because we’re a small agency, we don’t take on a huge amount of talent. We put a lot of thoughtful collaboration and discussion into every person we take on. If you’re taken on by The Lions, the truth is that we believe in that talent for the long-run.

Carbon38 and The Daily Summer Celebrate In Bridgehampton