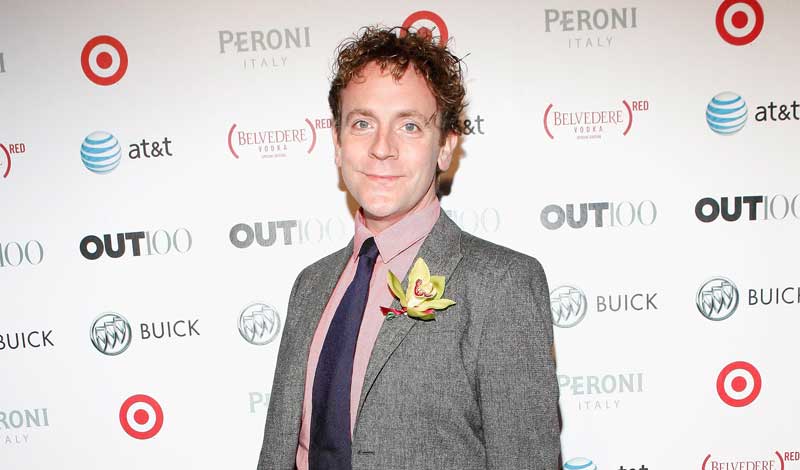 Meet Marc Jacobs’ Comedian Muse Drew Droege [Dazed Digital]
The comedian, who made an appearance in the Marc Jacobs S/S 16 campaign video, is best known for his Chloë Sevigny impersonations.

Why Would YSL Erase the Hedi Slimane Era? [Business of Fashion]
Why YSL would take down all Hedi Slimane related content on social media is explored by BOF.

Everyone Reports to The Hollywood Reporter’s Media Prom