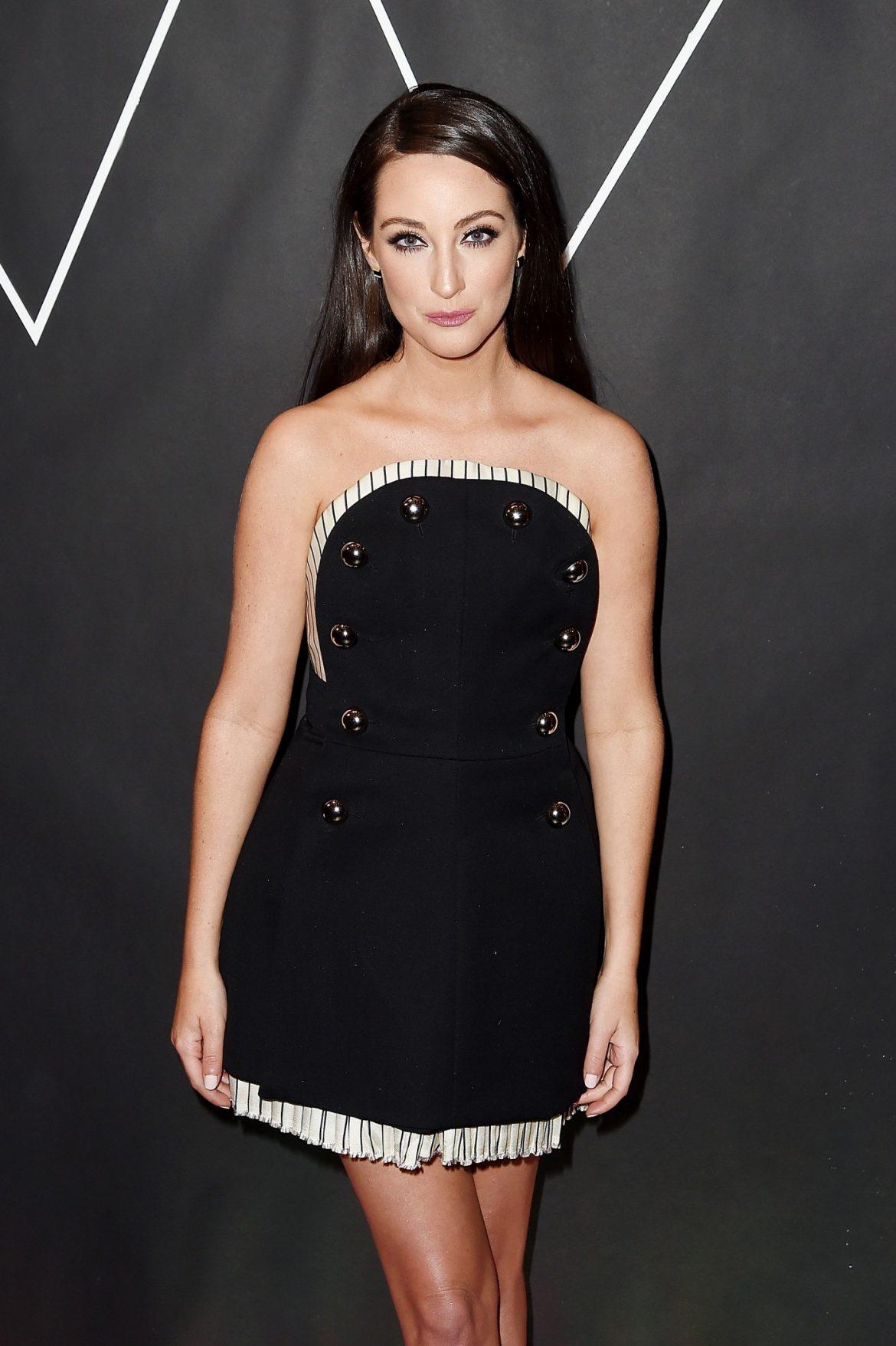 Micaela Erlanger, currently a celebrity stylist, has been named fashion director at Armarium.

Danielle Pergament, formerly executive editor at Allure, has been named editor-in-chief of Goop.

Paul Marciano, co-founder at Guess, is stepping down from his daily responsibilities at the company.

Jeff Kirwan, formerly president of Gap, has left the company.

Lucy Diavolo, formerly writer for OceanUp.com and Teen Vogue contributor, has been named news and politics editor at Teen Vogue.

Ben Robinson, formerly chief creative officer of Thrillist, has been named editor-in-chief of The Observer.

Samantha Yanks, formerly editor in chief of Hamptons magazine, has left the publication.

Gaelle Collet, formerly director of special projects at Dior, has been named press and media director at Céline.

Kristen Cole, founder of Tenoversix, has been named president and chief creative officer of Forty Five Ten and Tenoversix.

The Lead PR announces its representation of Black Lapel and Rael.

The Adorable Puppies at the Tod’s Show Will Give You Warm, Fuzzy Life