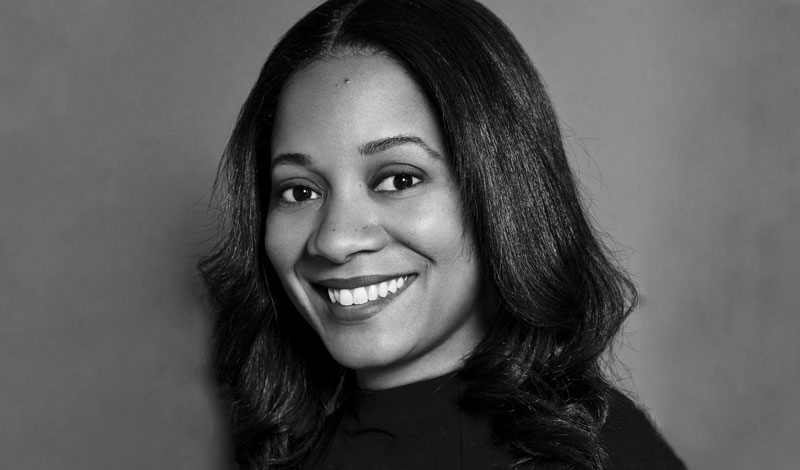 Changes chez Suno: Maloni Goss has been tapped as chief operating officer at the brand. Goss is arriving fresh off her role as director of wholesale strategy development at Chanel. She has been at Team Karl since September 2009, when she joined as director of corporate strategy. Previously, she held buying and merchandising positions at Polo Ralph Lauren and Gap Inc. WWD announced her hire at Suno today, although according to her LinkedIn page, she’s been with the brand since January.

And since she’s been tapped as COO by Suno founders, Max Osterweis and Erin Beatty, Goss has put together quite the to-do list for her new position. She plans to open the very first Suno brick-and-mortar location and redesign their current e-commerce platform, which originally debuted in 2011. On the wholesale side, she plans to amp up their current roster of 70 domestic and international retailers. Goss also plans to ramp up the brand’s offerings by adding accessories and shoes.