Soccer Player Truitt Battin Acing From Touchline To The Runway 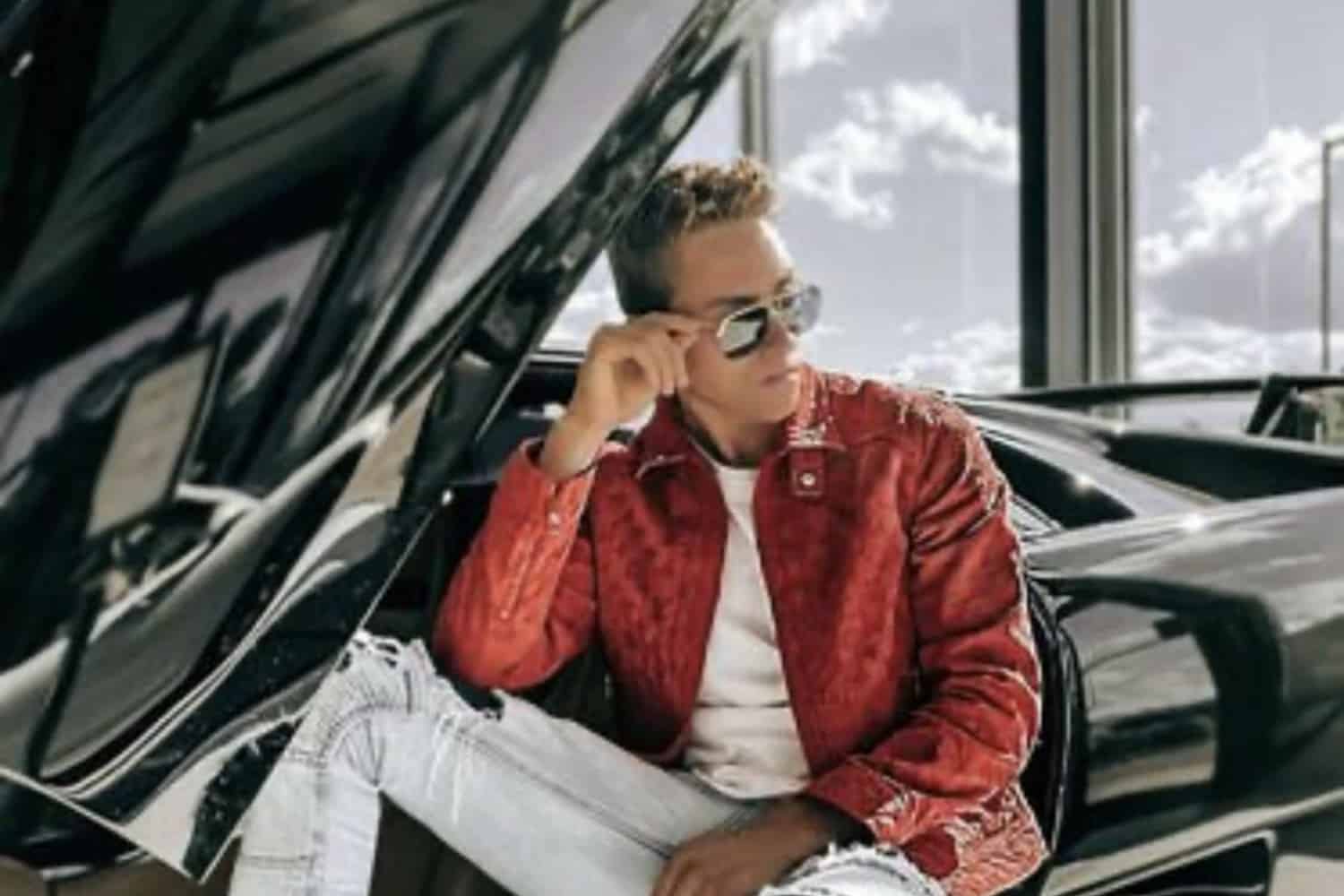 Fashion has always been taking inspiration from the world around it, whether it is global issues like women’s rights or climate crisis. It is a way of expressing and communicating a message to the world through clothes and creativity. It would be true to say that fashion has also influenced in its way. Here, the crackerjack soccer player Truitt Battin is as much a soccer star as he is a style icon; David Beckham probably started this whole thing. And today players know that style can be every bit as important to their public image as the number of assists and goals they score. In fact, players are as relevant as the fashion choices they make. But to be successful and specially in the field of sports, players are often cocooned and kept away from everything that a normal childhood is about. Extra practice hours, disciplined lifestyle, controlled diet and a focused vision towards one goal to be achieved. As a kid, even Truitt was all about football, willing to put in the hard work so that one day he can turn this dream into a reality.

He started playing when he was only six and this definitely opened new doors and opportunities for him and he began playing for several clubs. The inspirational soccer player swears by the rule ‘No pain, no gain’. At the age of 11, he got breakthroughs in his career and got a chance to play for Red Star Belgrade. Today he is one of the few selected players in the entire world who got the chance to visit Fifa headquarters in Serbia and received training sessions and plays for FC Sion in Switzerland and for FK Partizan and Red Star, leagues that have helped him in training and establishing his career for professional soccer.  With over 1 million followers on Instagram, Truitt is already a fashion icon and a lifestyle influencer to his fans. He recalls that he always loved fashion since his childhood days and enjoys wearing colours that pop and add a little character to his personality. 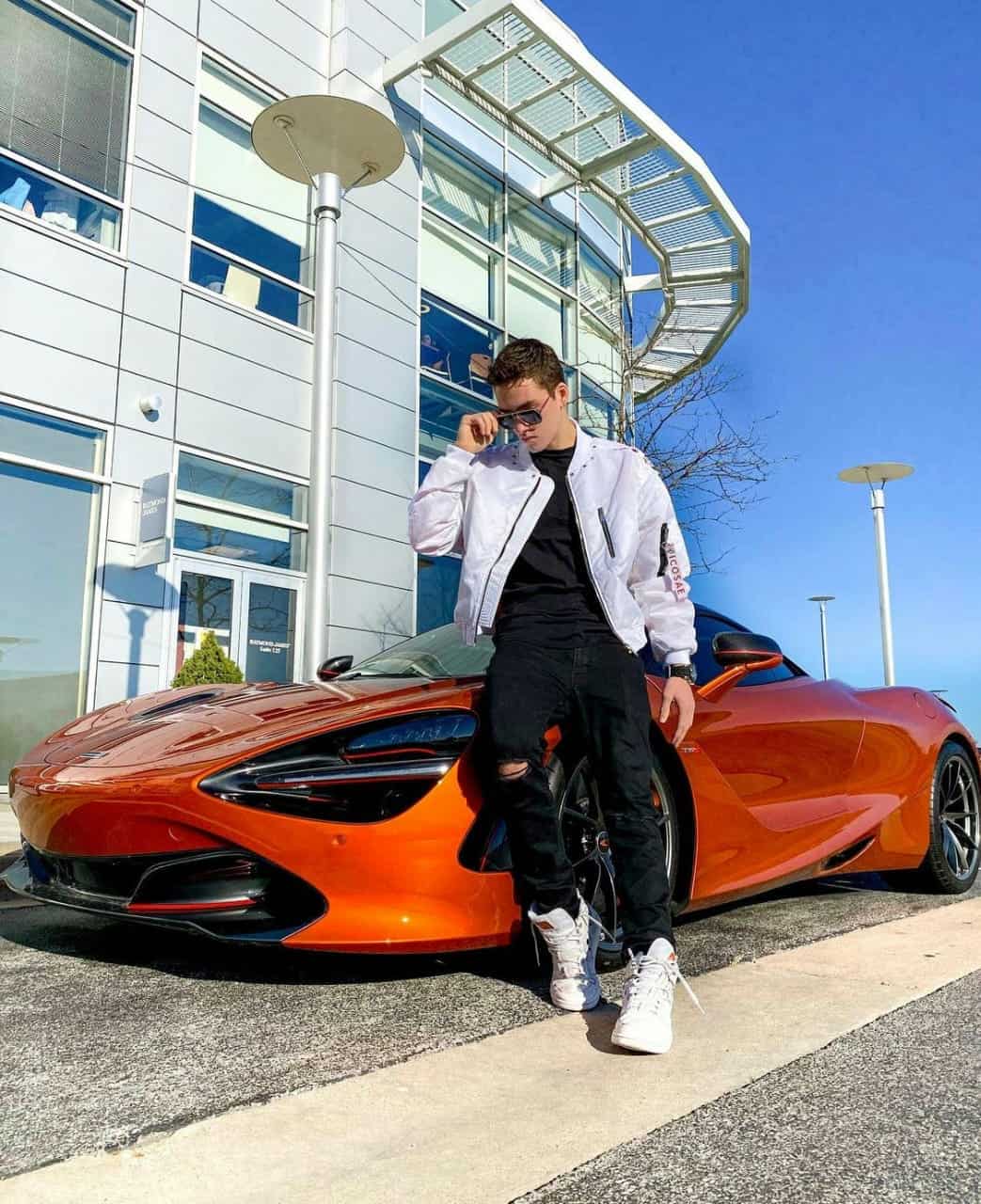 One of his fashion moments have been when he posted a picture in his John Varvatos Jacket which had the internet go absolutely crazy about his style. The soccer player is a bit of a fashion fanatic and has styled himself in both the pictures which in itself says a lot about his sense of fashion.

Fashion game aside, he is currently playing professionally in Croatia and shares his travel journals with his Instagram fam from time to time. He is a believer in hard work, sincerity and passion for the game and therefore even promotes players who want to work harder and are serious about their careers, just like him. Among his million followers, he has a healthy online following too who seek the player’s advice and tips on health and wellness. The young athlete is one of the most searched celebrities on the internet and consistently being highlighted as an Instagram influencer. Truitt posts a lot about positivity, achieving your fitness and motivates his followers to lead a healthy lifestyle. Truitt knows he can’t score the right public image with just his boot. Players have always been a trendsetter among their fans and at the very young age of 20, Truitt has ticked both the boxes as a public figure: soccer and style.