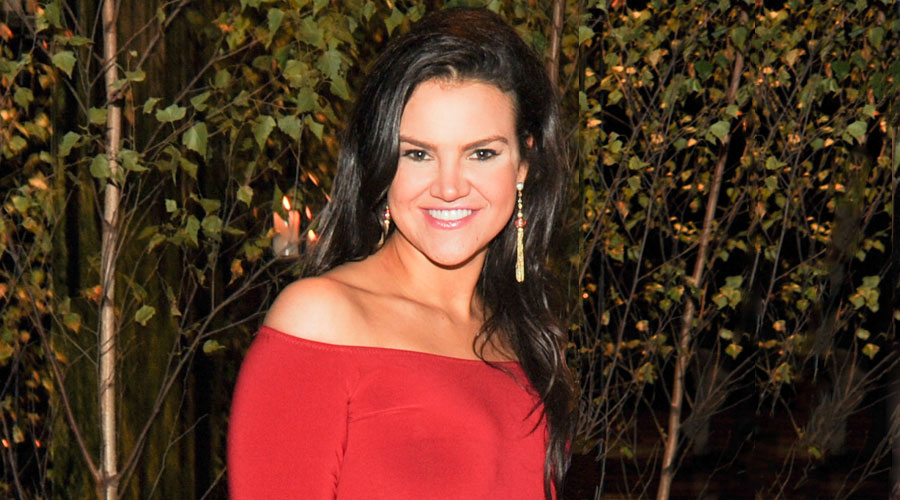 Primark Is Coming To America Next Year

4 SCAD Grads Ready to Make Their...