Primark Is Coming To America Next Year 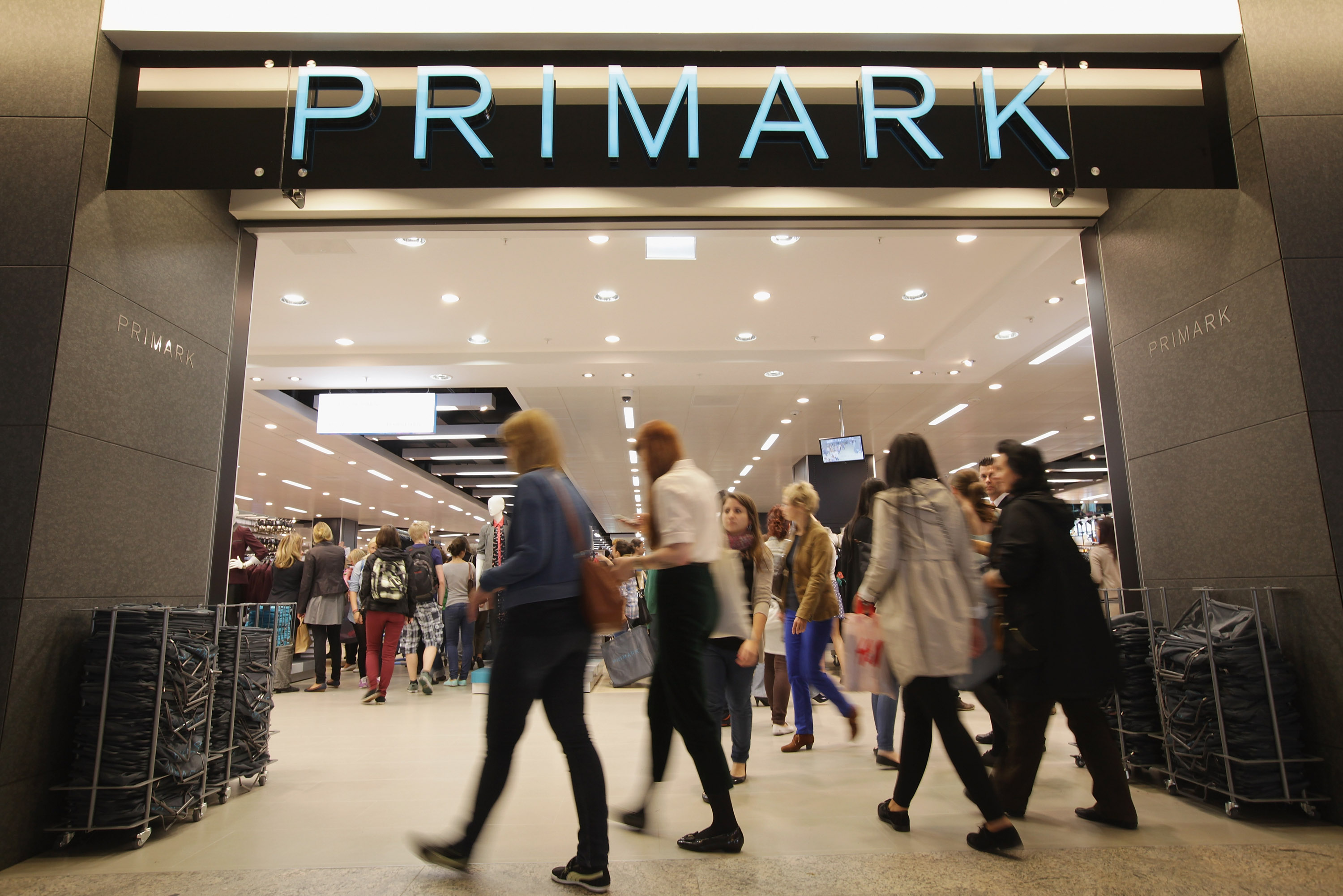 (NEW YORK) The U.K.’s beloved mass fashion retailer Primark is finally coming stateside next year. Primark is slated to open stores on the East Coast of the U.S. next year starting with Boston (sorry, New Yorkers). The retailer has signed a lease on a 70,000-square-foot selling space at the Burnham Building in the Downtown Crossing area in the center of Boston. The space was previously home to Filene’s department store. The Boston location will open at the end of 2015, while other locations throughout the Northeast are slated for mid-2016. After news of the planned expansion, the stock for Associated British Foods plc, Primark’s parent company, climbed by over 9 percent this morning.

Primark launched in 1969 in Ireland, under the name Penneys; four additional locations were opened throughout Dublin in its founding year. The retailer expanded to the U.K. in 1973, and had 66 stores by 1994. As of 2000, Primark had 100 outposts. The number of locations more than doubled over the next dozen years: by 2012, there were 238 stores throughout Europe. The chain opened its first outpost in Spain in 2005, followed by a flagship on London’s Oxford Street in 2006 and a debut Netherlands location in 2007, plus its first store locations in Belgium and Germany in 2008. Currently, there are 268 locations, including outposts in Portugal, Austria, and France.