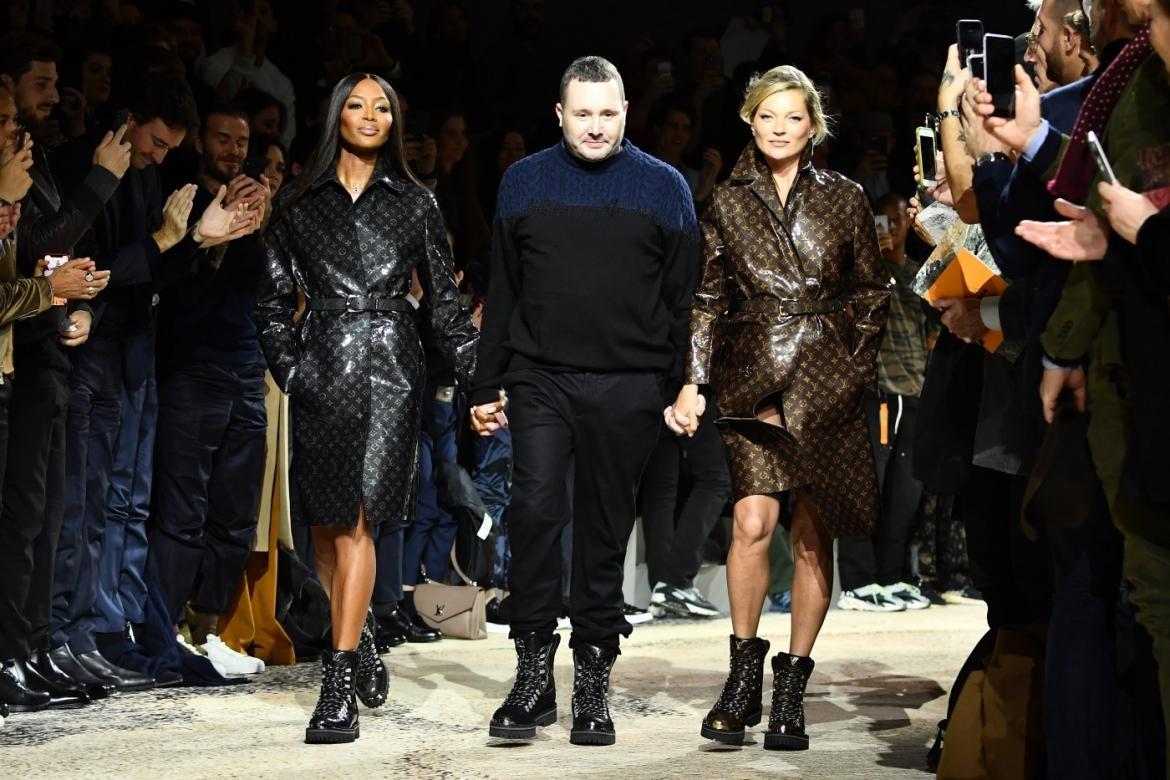 A Timeline of the Gianni Versace: American Crime Story Drama
FX finally debuted its much anticipated first installment of its series about Gianni Versace’s murder. Vogue UK put together a timeline of the intense drama that ensued before it even aired.

Is Nordstrom the Last Great American Department Store?
In what is widely being referred to as the retail apocalypse, Nordstrom is one of the very few, if not the only, department stores withstanding the tough environment. BoF investigates how its staying afloat.

Terry Richardson Posts Nude Photo of His Wife “Skinny” in the Snow
The photographer, who has been accused numerous times of sexual assault over the course of his controversial career, couldn’t resist another nude photo. Richardson took to Instagram to post a nude photo of his wife in the snow with a shovel. Check it out on The Daily Mail.

Did Kim Kardashian Name Her Newborn Daughter After Louis Vuitton?
The internet has gone wild after Kardashian posted a cryptic Instagram featuring the French luxury house’s logo just days after her daughter was born via surrogate, according to People.

Bruce Weber Has Been Accused of Sexual Misconduct Yet Again