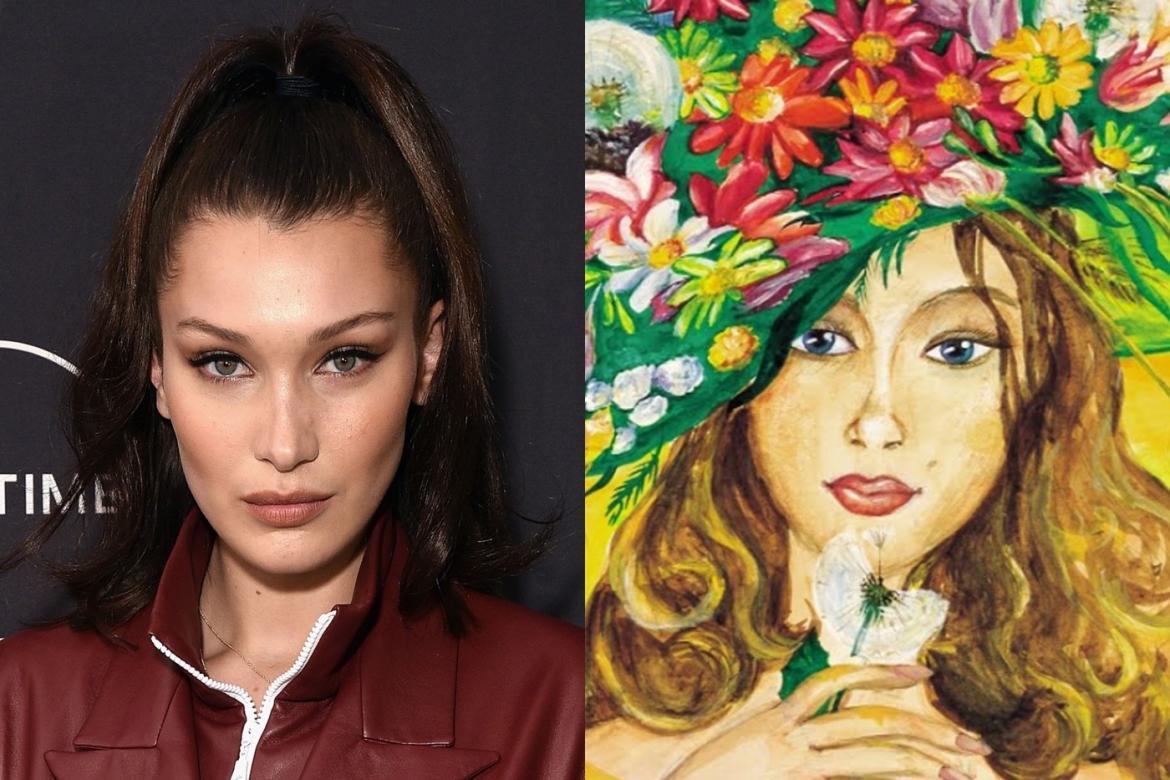 We took recent photos of some of the world’s biggest models and ran them through everyone’s favorite new Google facial recognition tool to find their fine-art doppelgängers. Some of these matches are seriously spot-on. Others… not so much. Hey, Gigi and Kendall might not be sharing their Google Arts & Culture selfies with the world, but that doesn’t mean we can’t do it for them, right? 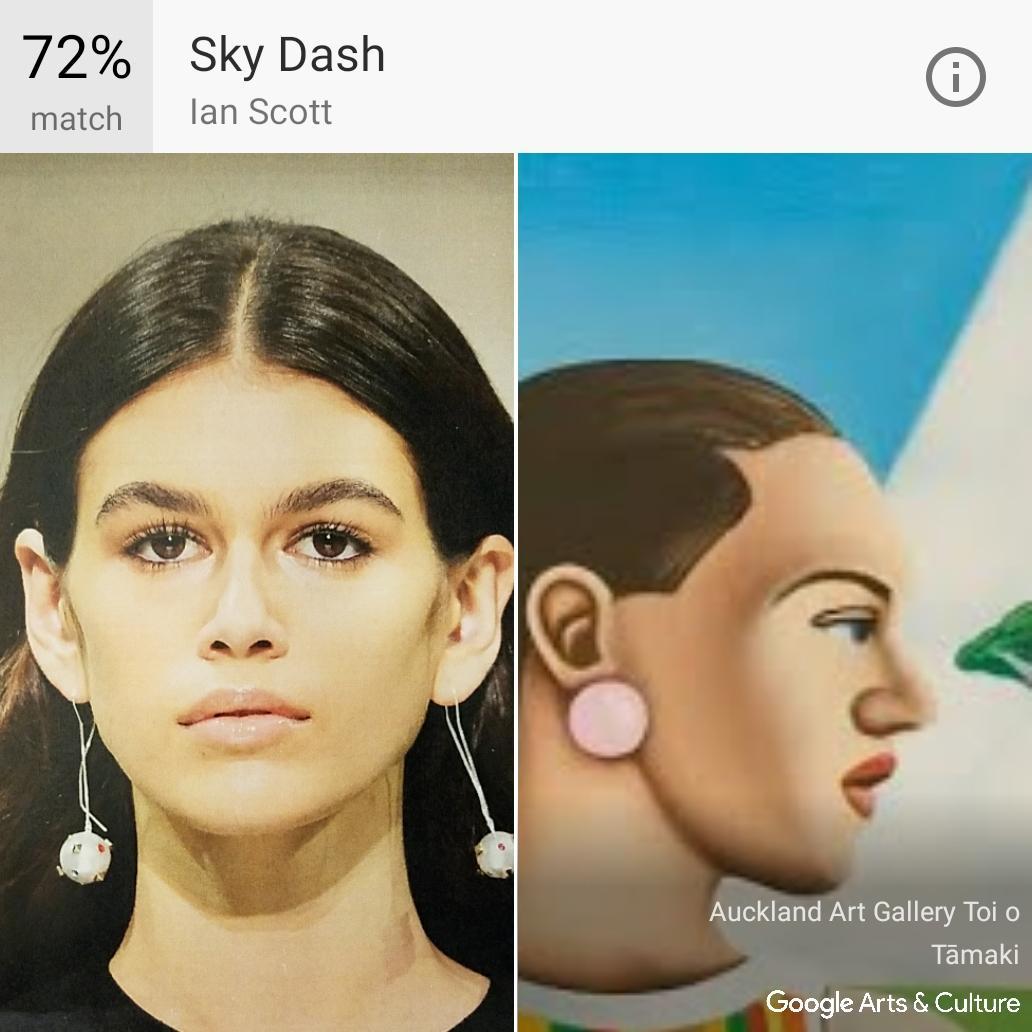 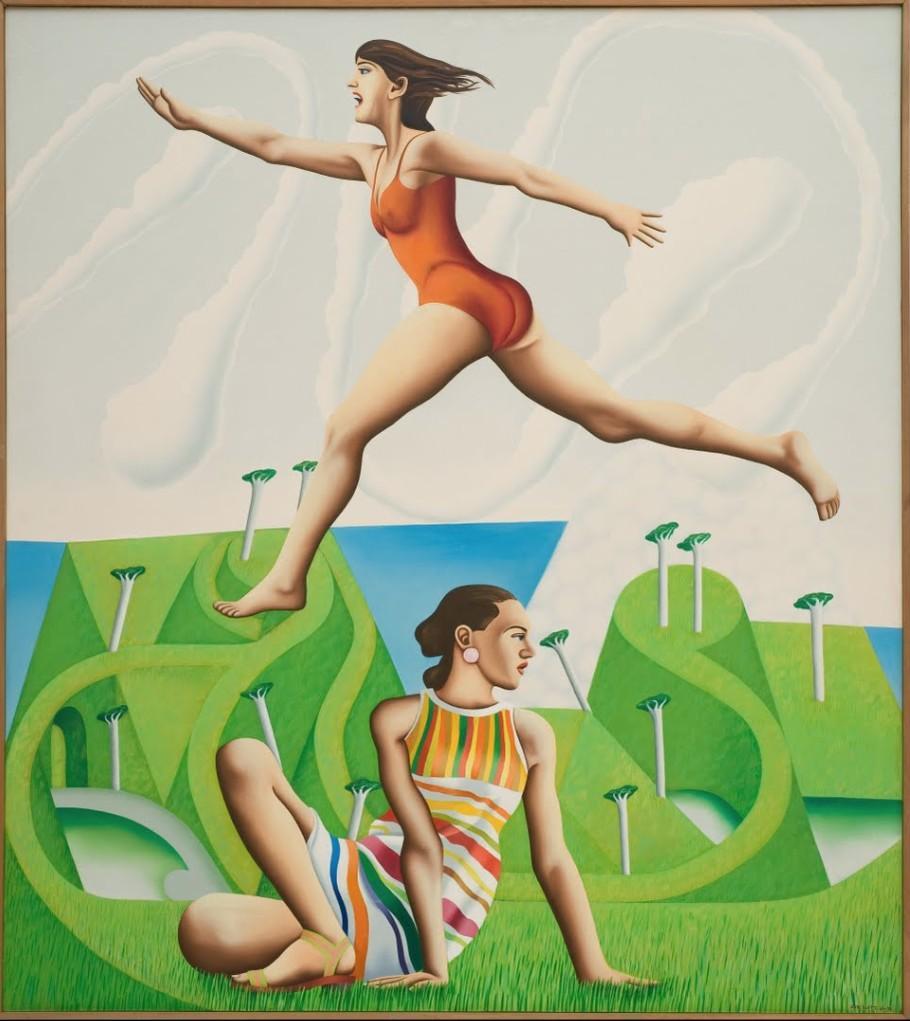 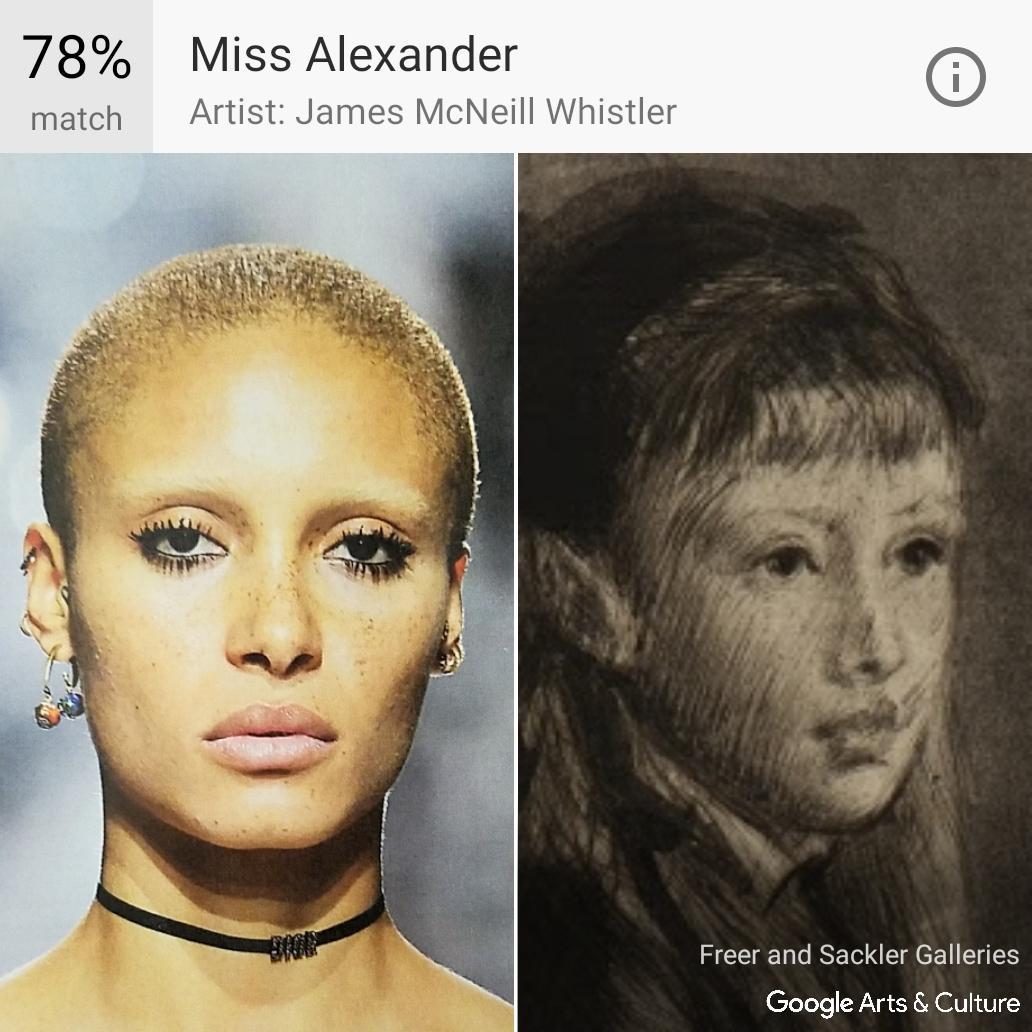 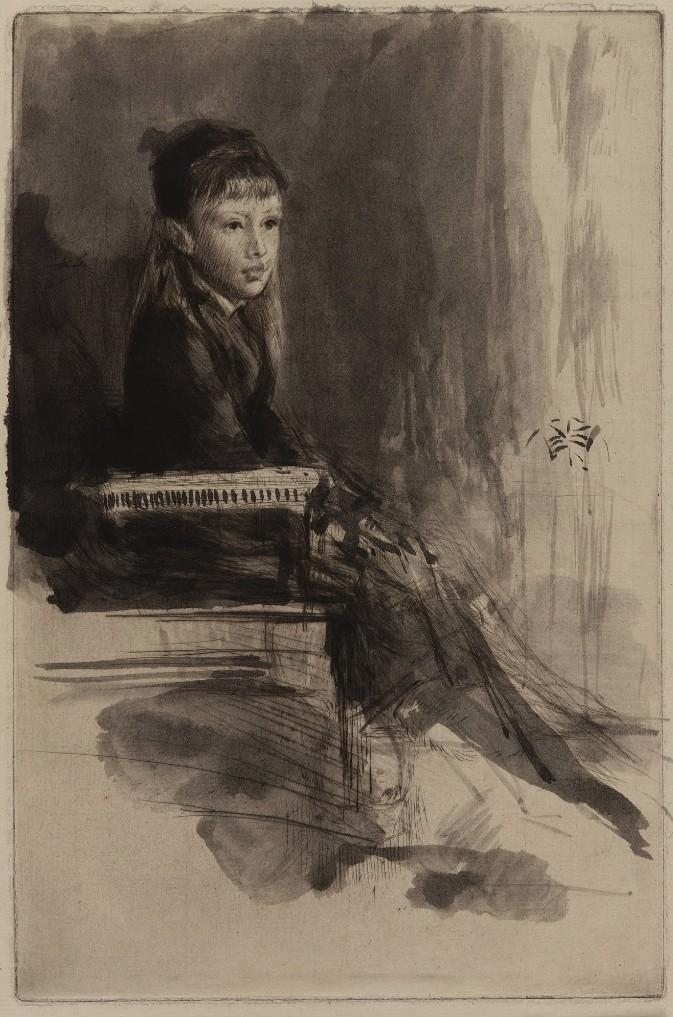 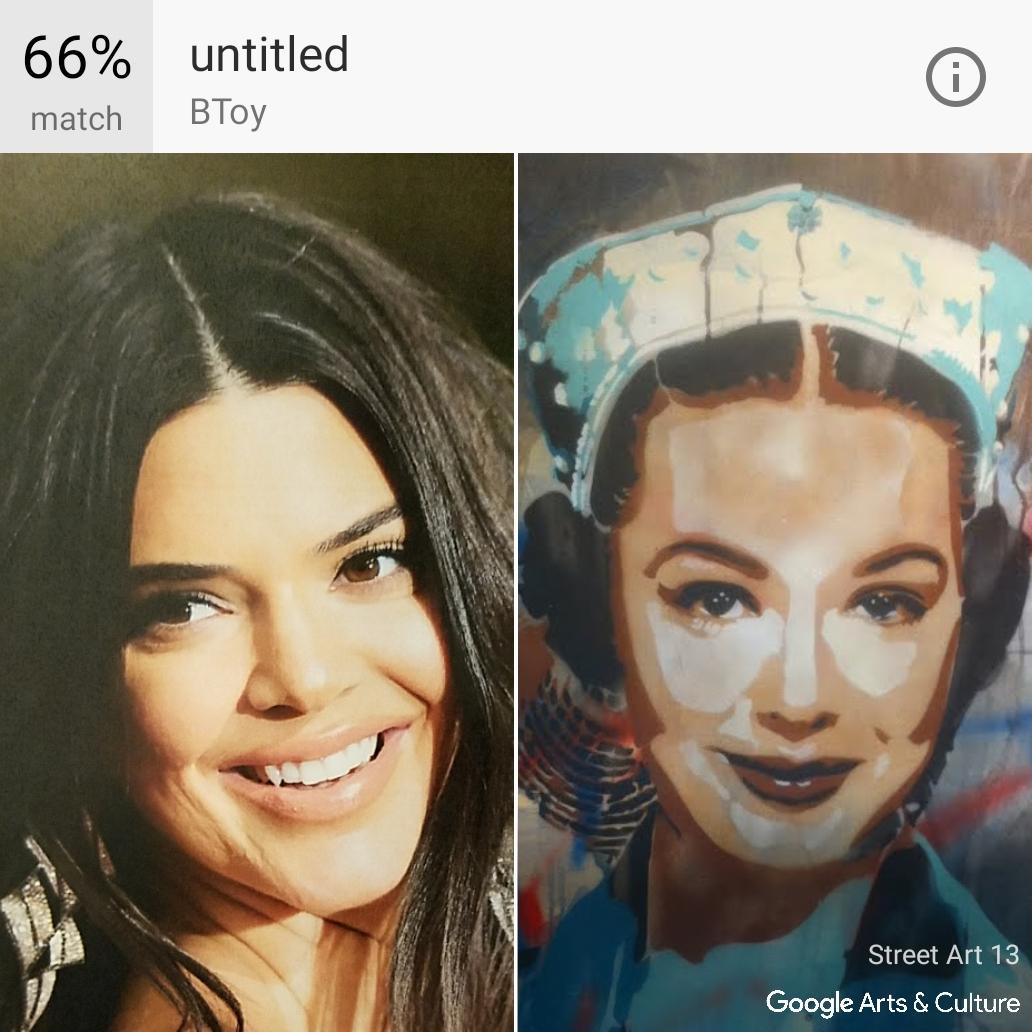 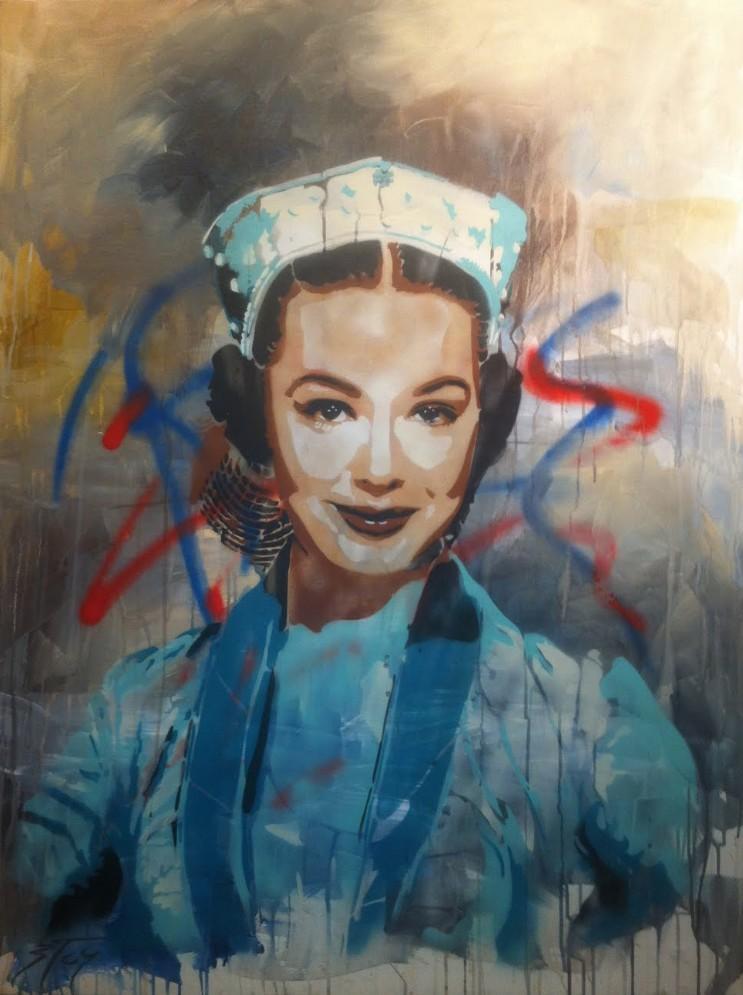 According to Google, Kendall and Ashley are pretty much twins. 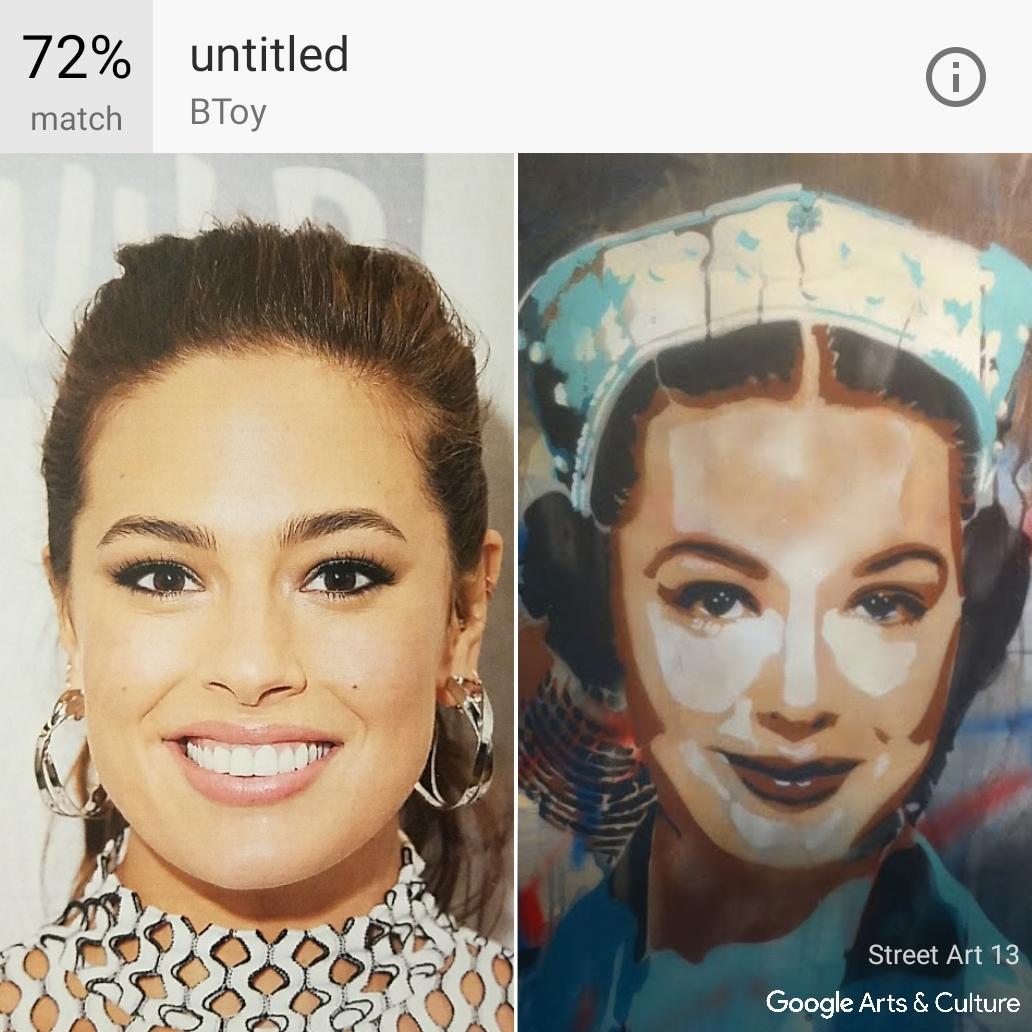 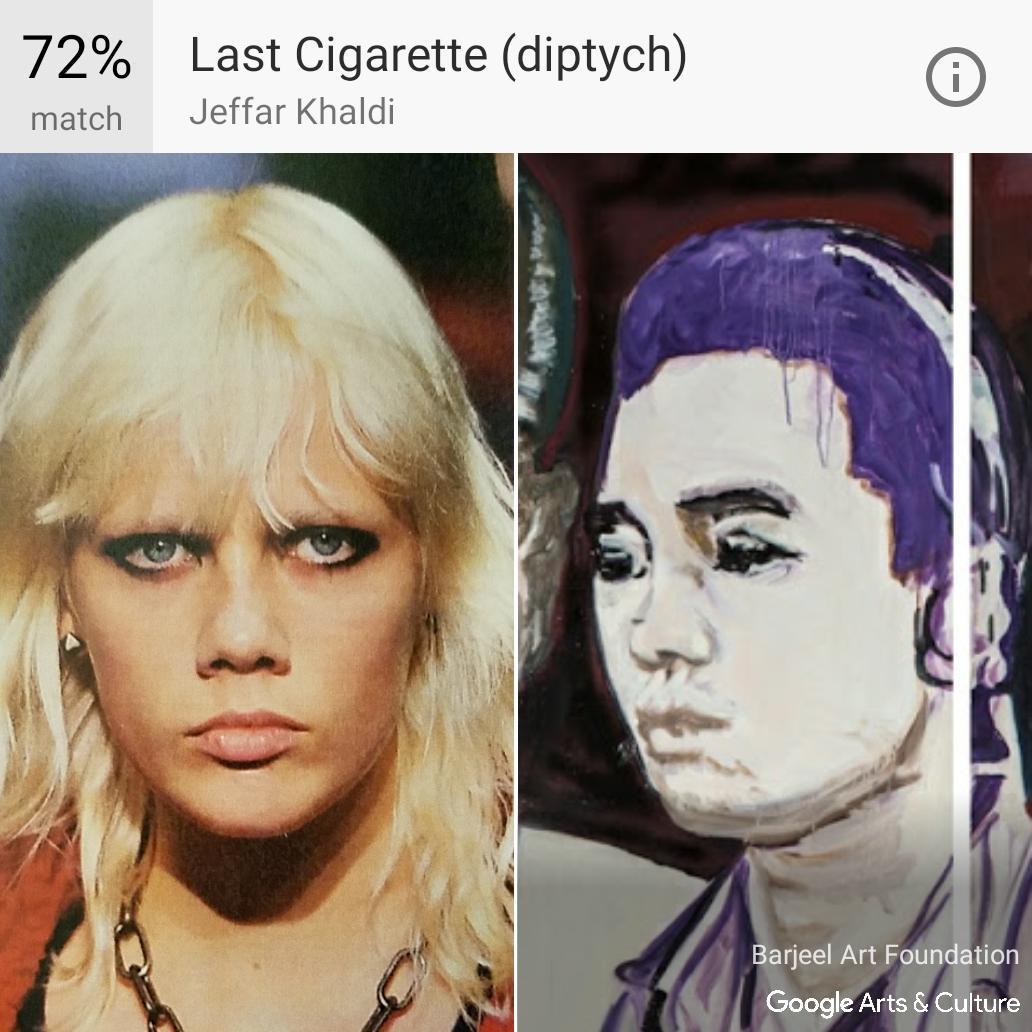 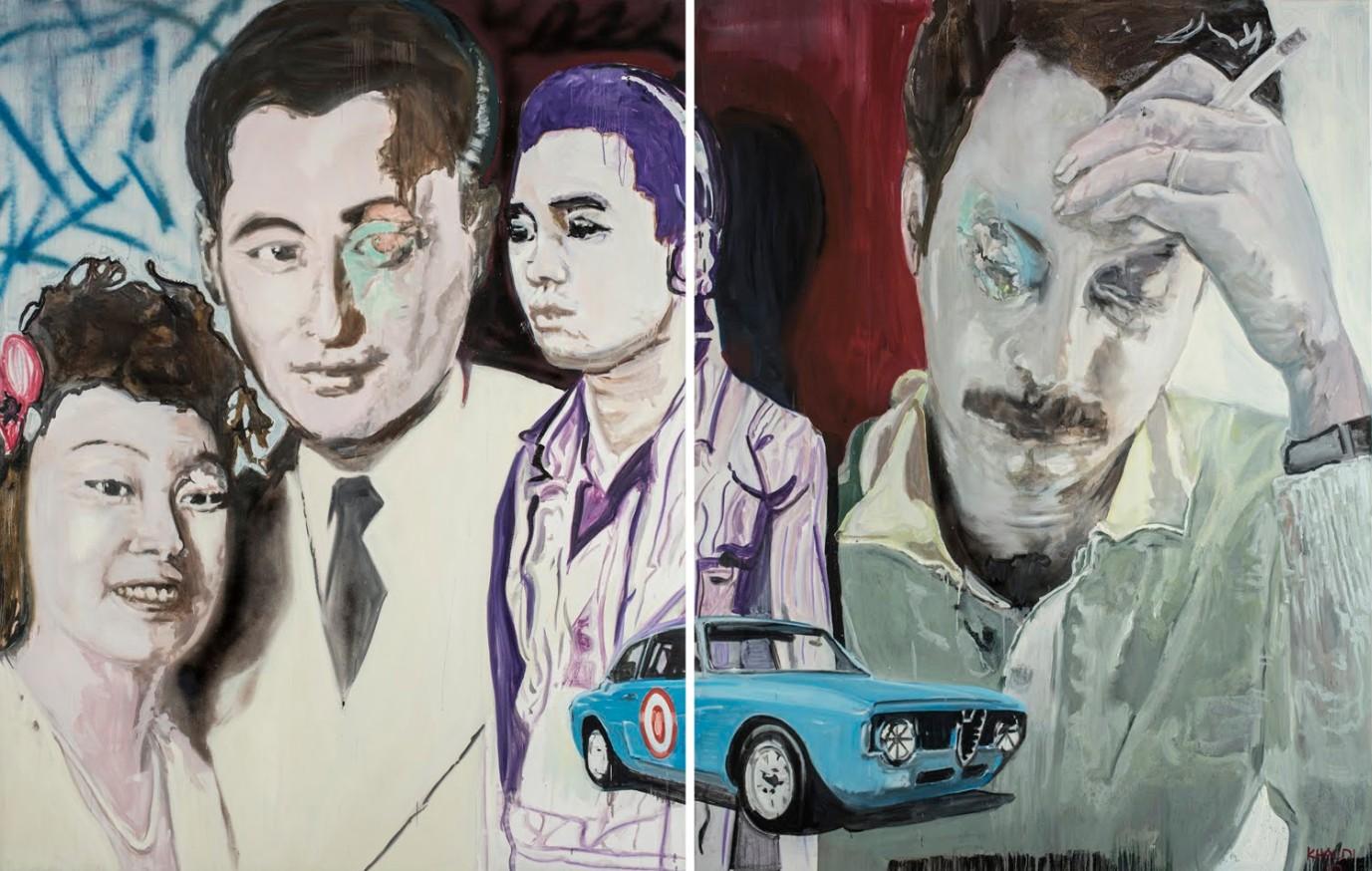 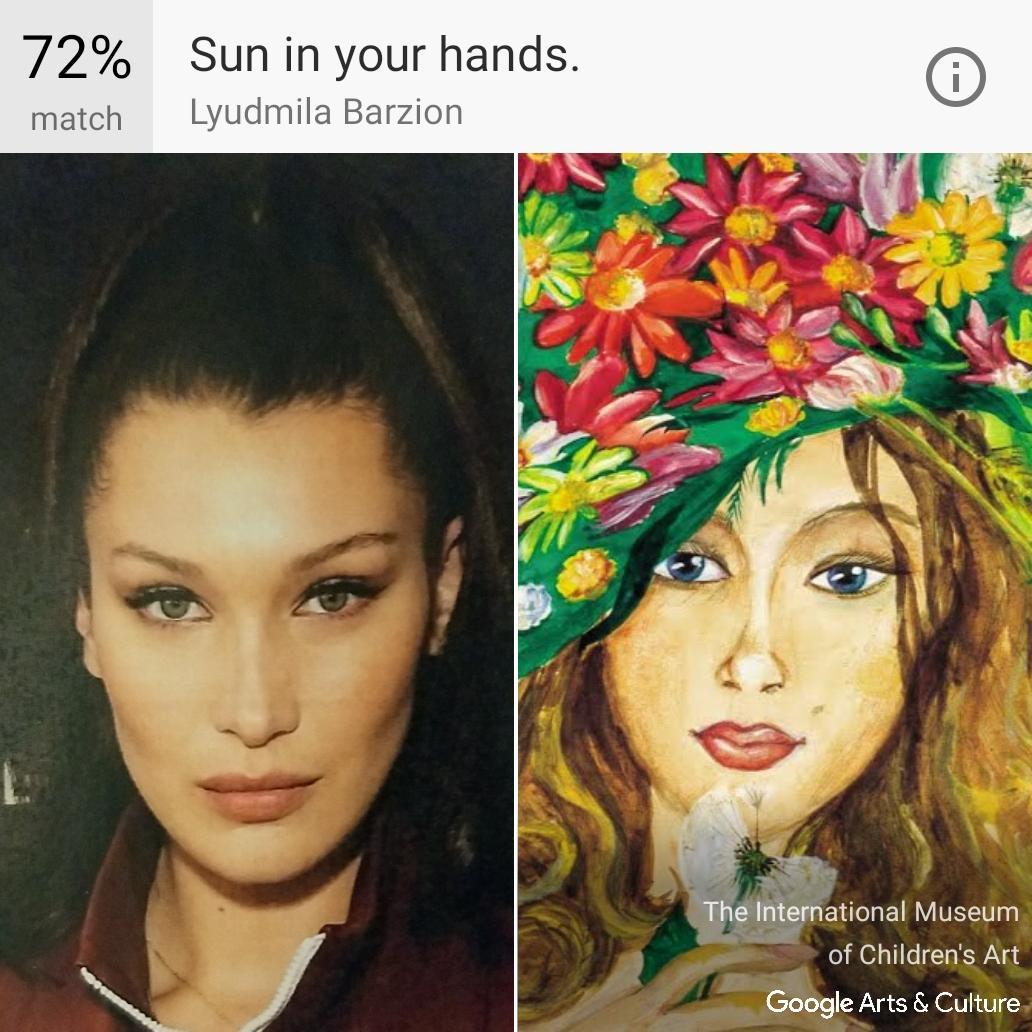 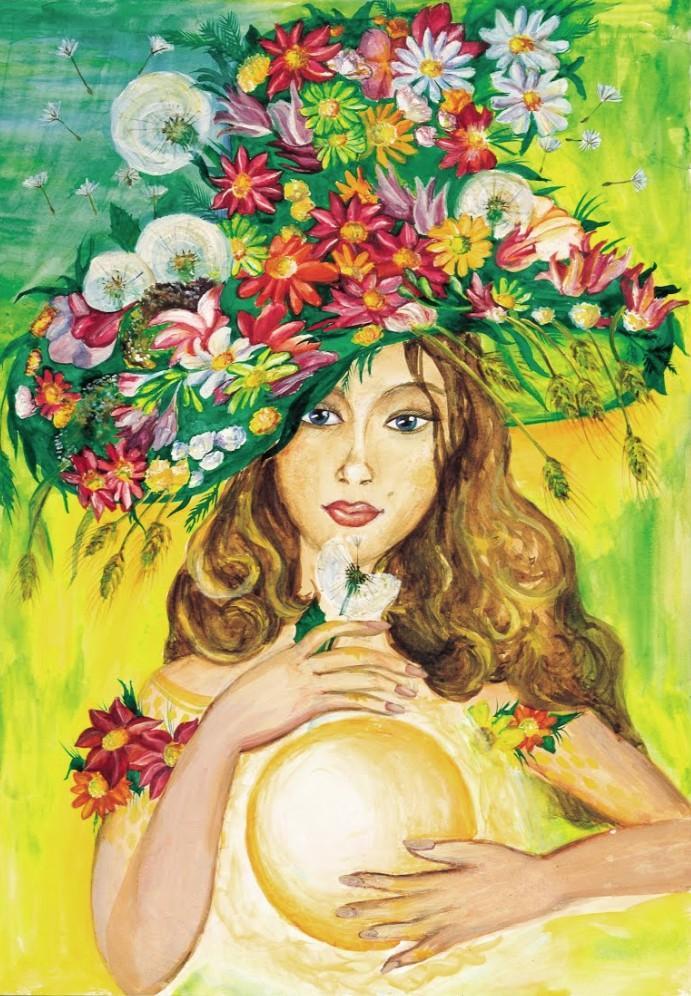 “Sun in your hands.” by Lyudmila Barzion 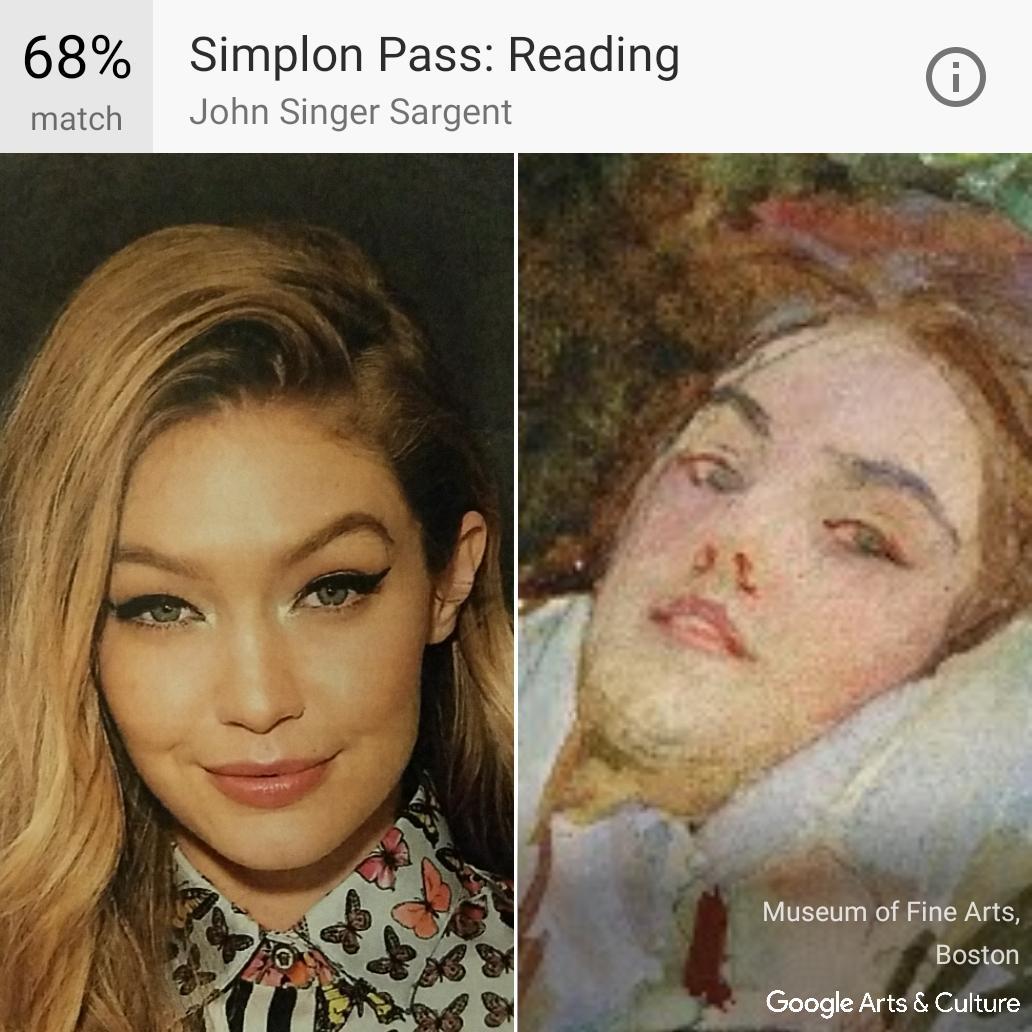 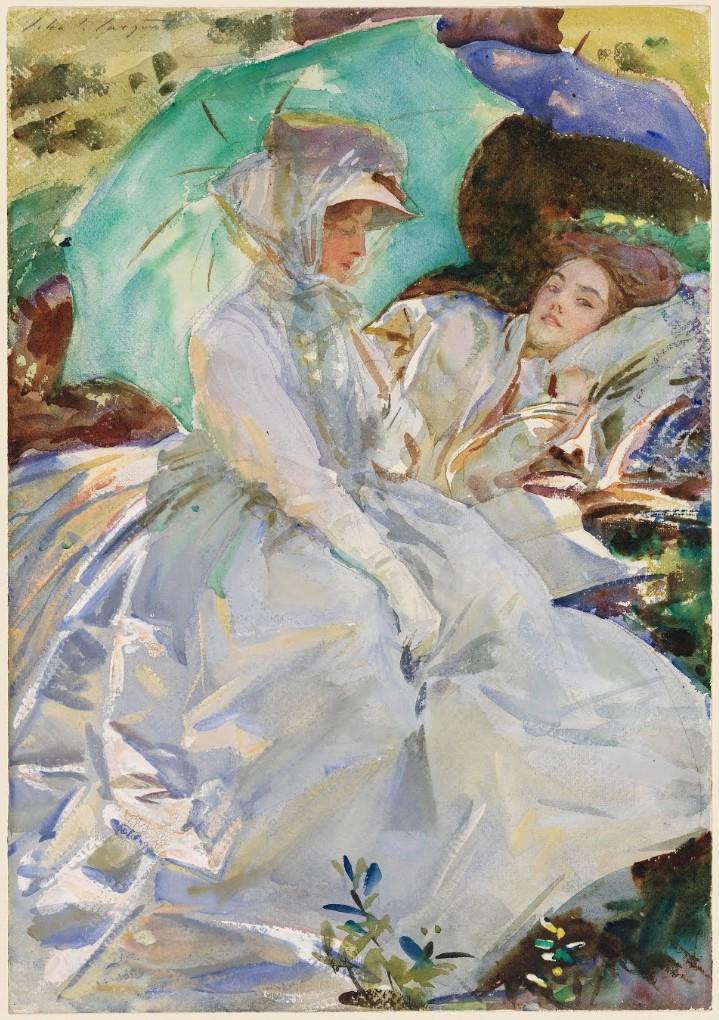 Like Kendall Jenner and Ashley Graham, Taylor and Gigi are twinning hard according to Google’s algorithm. 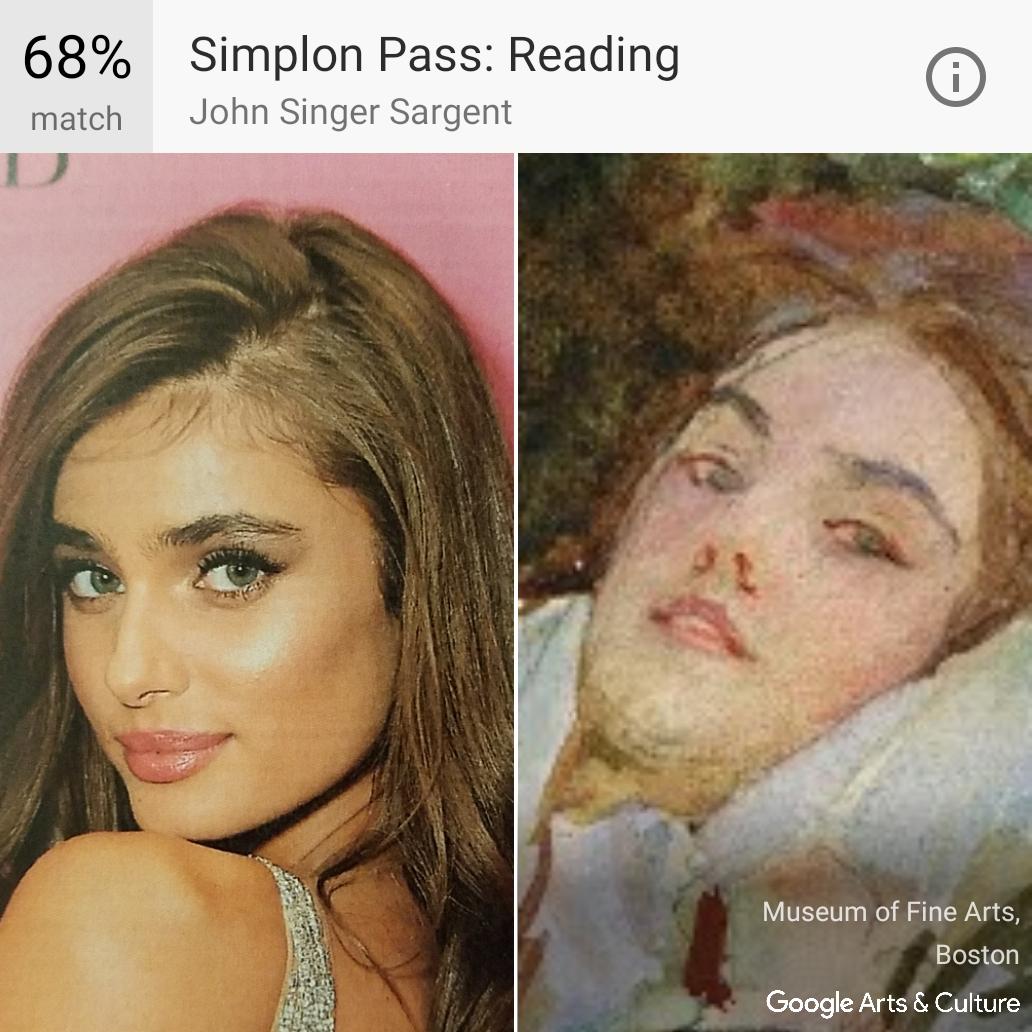 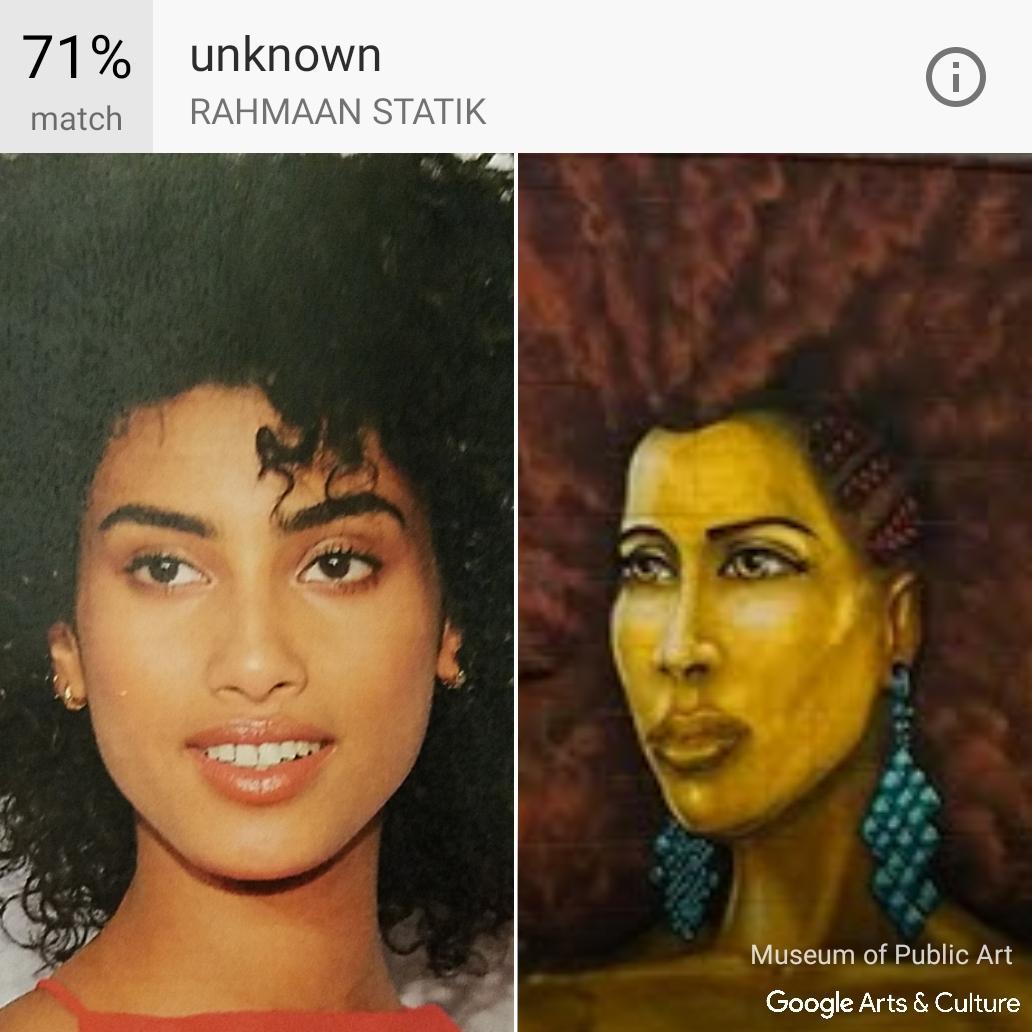 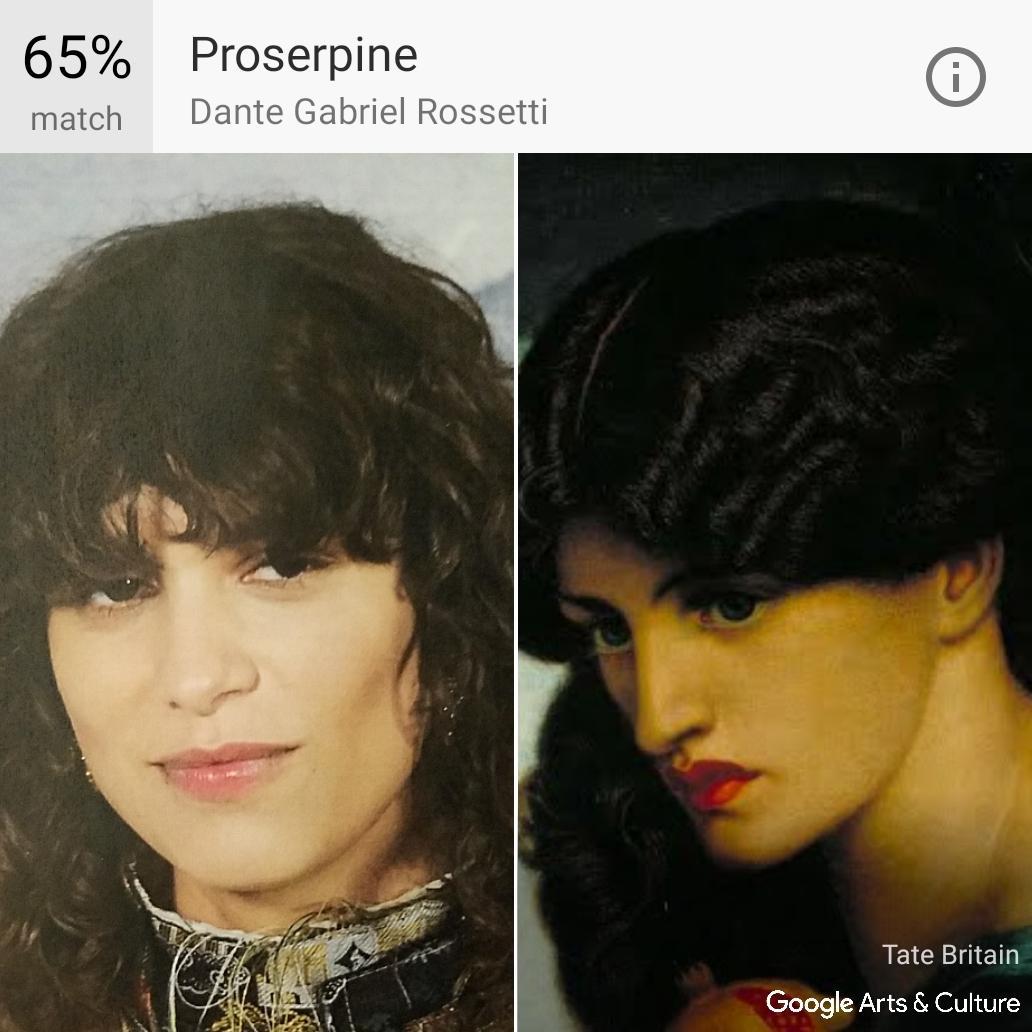 Kourtney Kardashian Is Getting Into the Beauty Business