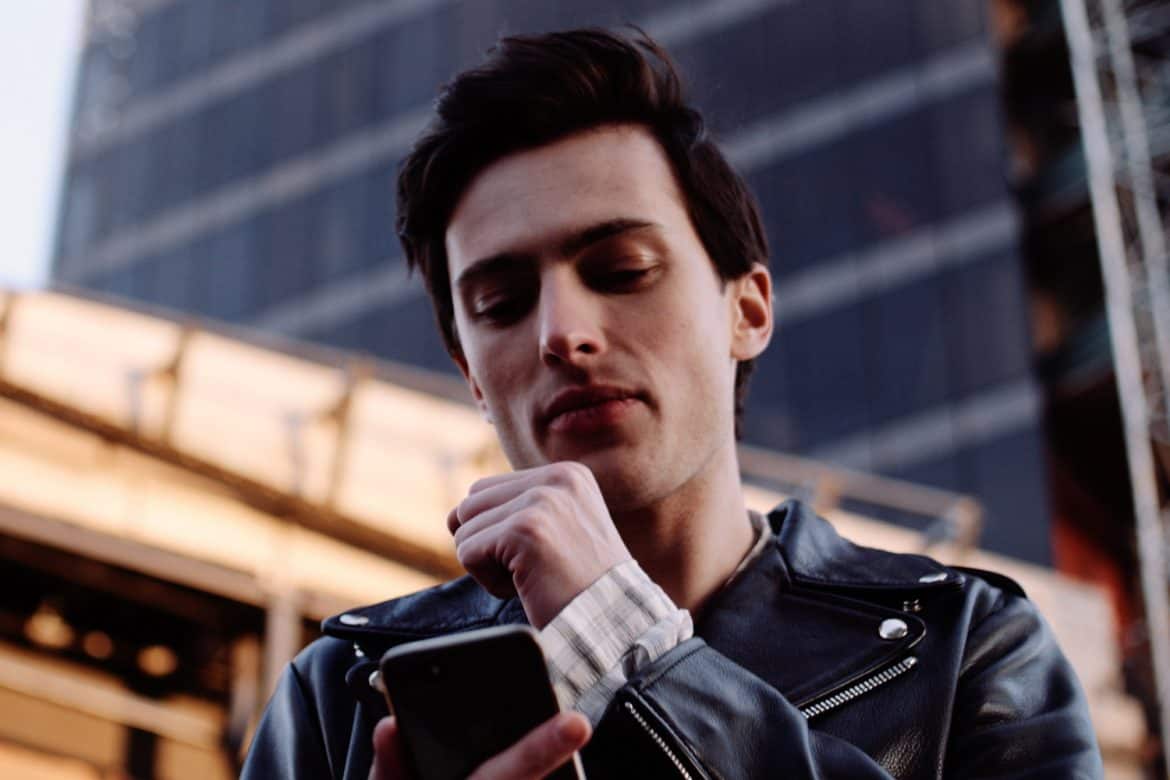 Looking for something to binge on this weekend? The just launched six episode show, Model Boy, might be your answer. The new show (now out on YouTube) takes a deeper and more realistic look into the often stereotyped world of male modeling. Industry vet and the show’s creator Jacob Brown tells The Daily about his new project.

What’s the premise of Model Boy?
This is a show about male models. Specifically, high-fashion runway boys. “Expensive looking” boys as they say in the biz. These guys [get] really prestigious jobs. They’re doing Gucci, Saint Laurent, Marc Jacobs, etc. But they get paid very little. A guy can do an ad campaign for a prestige brand and only get paid a few grand. It’s really shocking. So these young boys get scouted in small towns or whatever, and come to New York super excited about fame and fortune. A lot of them get a taste of fame — some Instagram followers, some amazing trips, parties, etc — but very little in the way of financial security or a future.

Add on to that the fact that suddenly these guys are subjected to the male gaze, objectification, sexual harassment — all the things women face every day and men much more rarely face. There’s this gender role reversal that takes place. It can affect their personalities and sexualities. 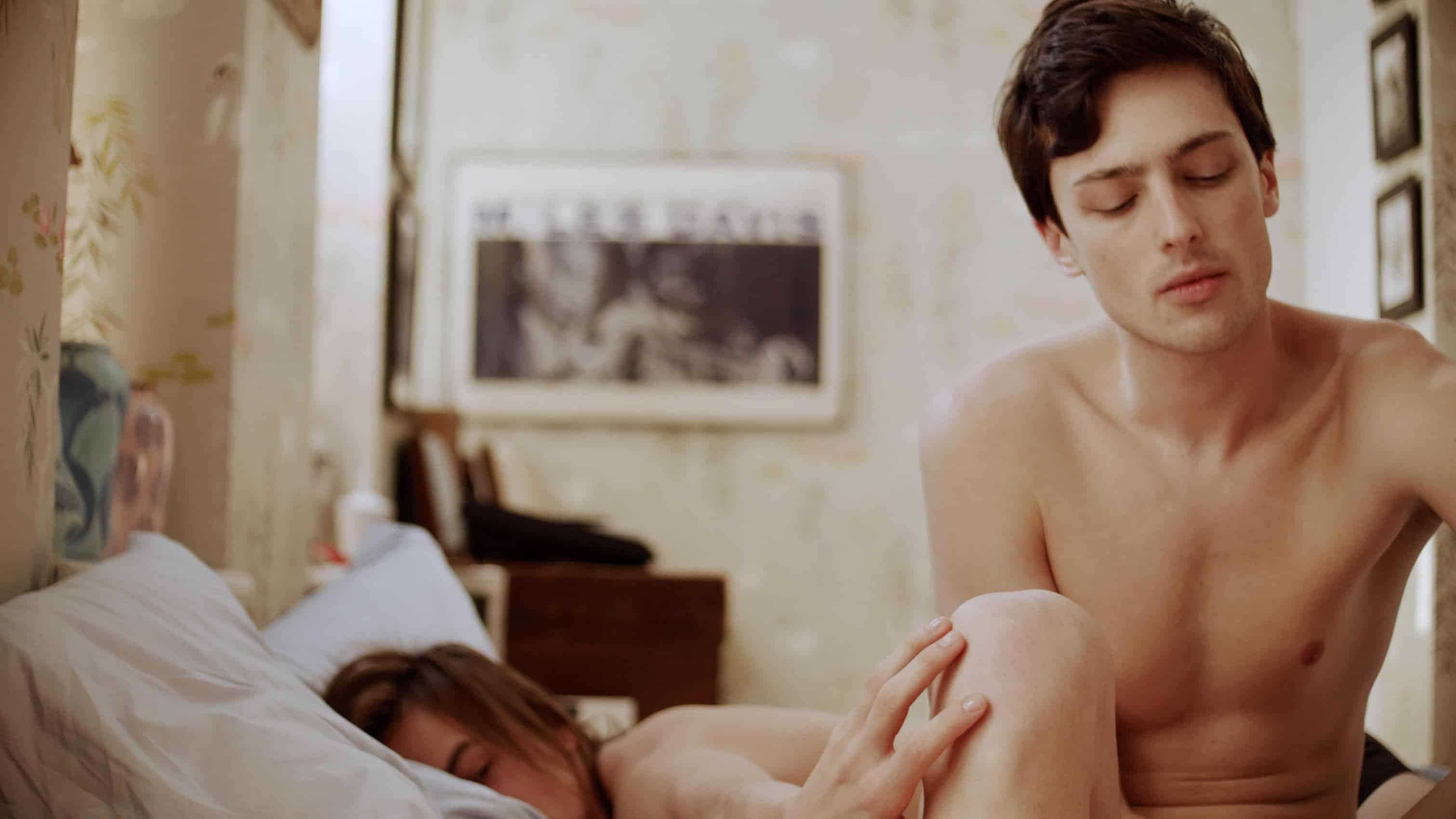 What’s your role on the show and who are some of the other key players on the creative team?
I’m the creator, which means it’s my idea and I did most of the writing. I kind of made this whole thing happen out of pure strength of will. I also did most of the directing. My background as a magazine editor at places like T: The New York Times Style Magazine, VMAN, and Vogue has taught me to work with the best and I had amazing help.

Jason Weinberg and Hunter Hill are my executive producers. They’re both hard at work making sure season two is bigger and better. Jason Weinberg is the owner of Untitled Entertainment so he brings incredible experience and resources and talent. I worked with two writers: Andy Cochran (Teen World, Adult World), and Torrey Peters. Sig de Miguel and Stephen Vincent, who are pretty big in the feature film casting world, cast the show. And Samuel Stonefield is my DP and he absolutely killed it.

People often think of Zoolander when it comes to male models. Are people surprised the show is a more serious look at these guys?
I mean, Zoolander is a genius movie and male models are inherently funny. But maybe not funny for the best reasons. My hunch would be that male models are found to be humorous because with women society too often reduces their worth to their beauty. That creates the punchline for male models. Take that somewhat unpleasant fact, combine it with some of the economic stuff I mentioned earlier (these boys get paid peanuts and have short careers), and you’ve got really good dramatic material. These are fascinating human stories about insecurity and betrayal and self worth. 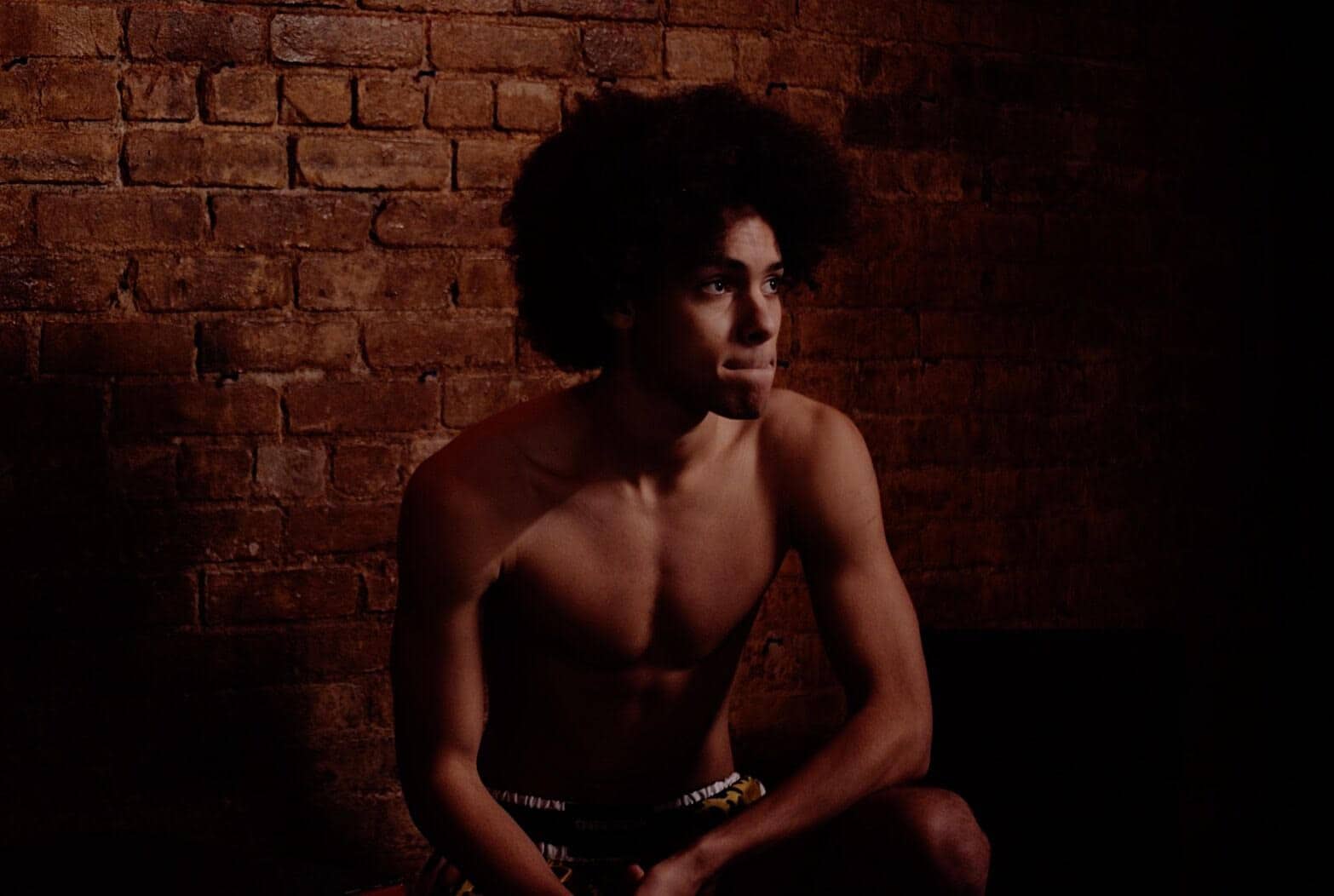 How did you go about casting the show?
I insisted from the start that all three male leads be real, active models. It had to be authentic. The ages had to be right. The look and physicality of the actors had to be right. Felix had to be a waif so that he wouldn’t feel overly masculine next to his girlfriend Summer. Paris had to be 18 and look younger, just like real brand new models do. Elias had to have that New York raised vibe about him. Along with all of that, they had to be real, trained actors. A lot of industry people basically told me this was impossible and I should rethink my idea. But all three actors are incredible. They eat up the screen. Finding them was really hard though. They didn’t come in through the normal casting notices that my casting director sent out, so we ended up actually going through every single model agency site by hand, then going to each boy on that site’s personal Instagram page to see if they had an acting manager or agent. Was tedious and time consuming but really worth it.

Tell us a little more about your professional background.
I weirdly went to school, to Cornell, for physics and economics. But when I moved to New York I immediately went to work at magazines. First Paper Magazine, then V Magazine. I eventually became the editor of VMAN. From there I went to The New York Times as Sally Singer’s features director at T. I had a brief stint as the EIC of BlackBook before it imploded. More recently I have done a lot of video creative direction type work for Vogue.

What do you want the takeaway be from watching Model Boy?
There’s some really important issues within the industry that the show addresses. These guys, and really all models need a union or guild (something like SAG) to protect them. I would love to help make that happen. But the show is really meant as entertainment so I’m hoping the main take away is that people really enjoy these stories, really bond with the characters and look forward to next season.

What’s next?
Season two is going to really expand this universe. We leave off season one with all of the characters teetering on the verge of something… breakups, success, failure, violence — the finale is actually really intense. So everything is laid out and ready to spark off in season two.