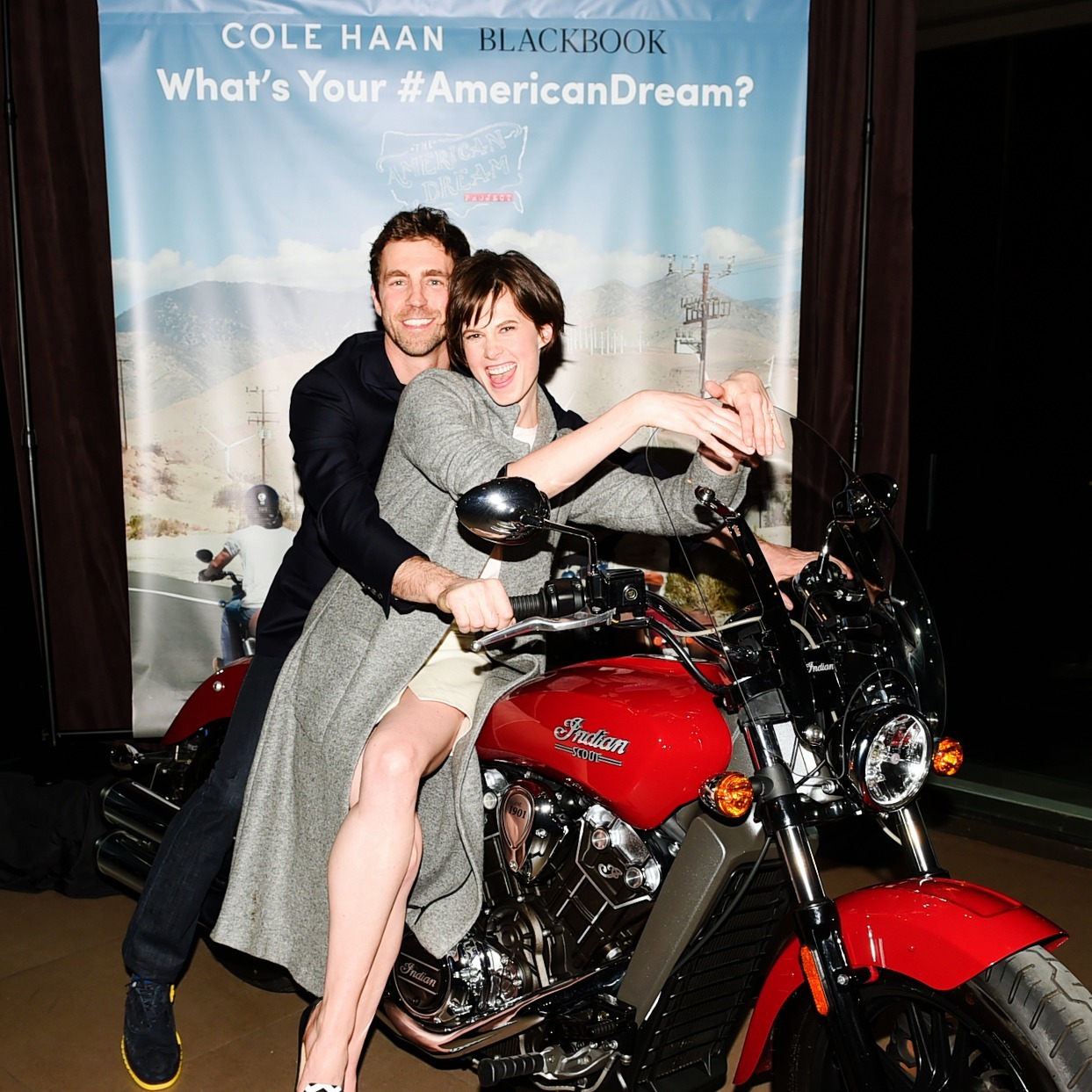 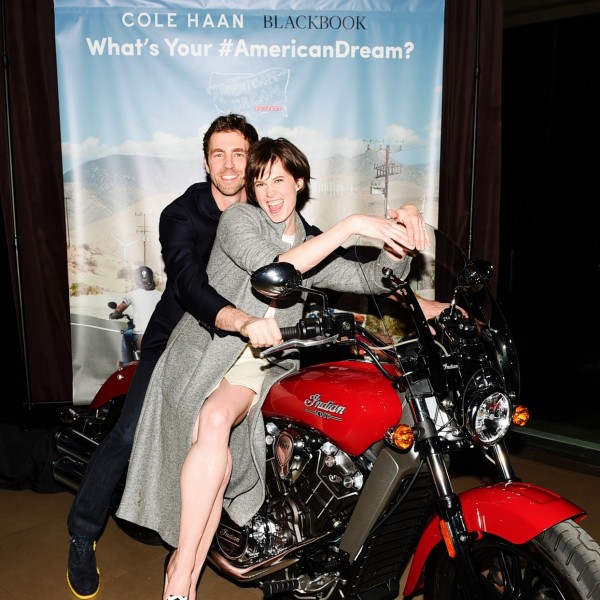 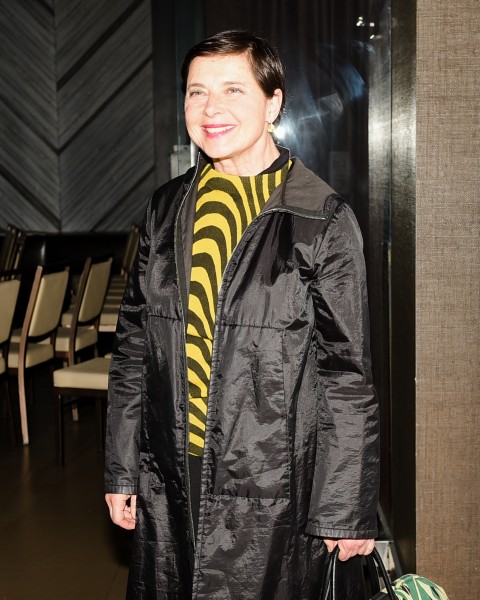 Marshall is British, charming and witty and motorcycles on a cool Indian bike from New York to L.A., deciphering and discovering what exactly the American Dream means to people all over the country. He’s ready to hit the road to film again at any given moment. “I had the best time,” Marshall said. “I would do it again tomorrow.” 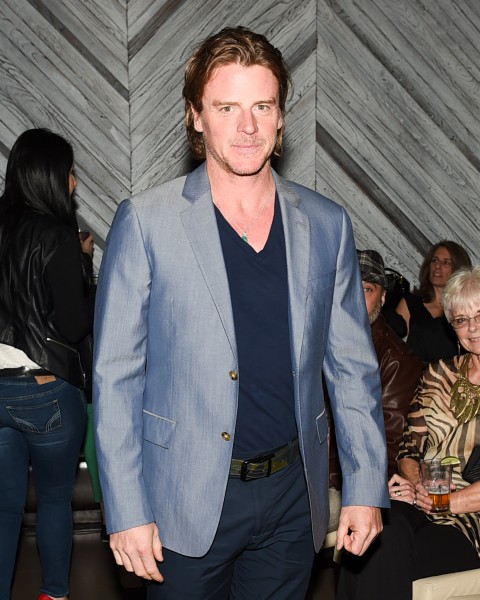 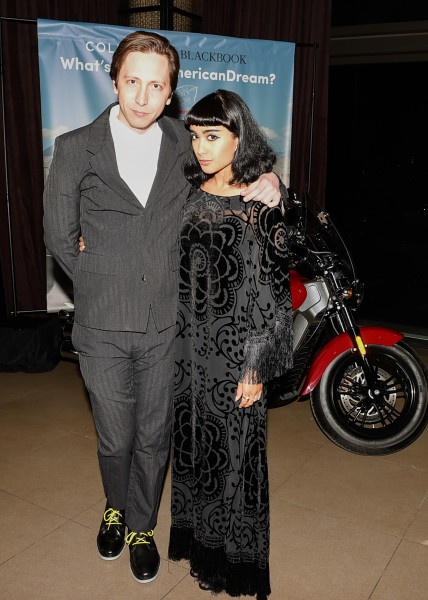 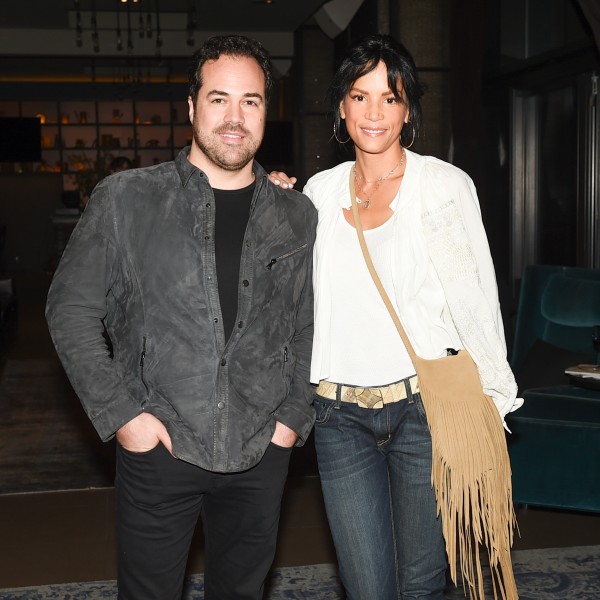