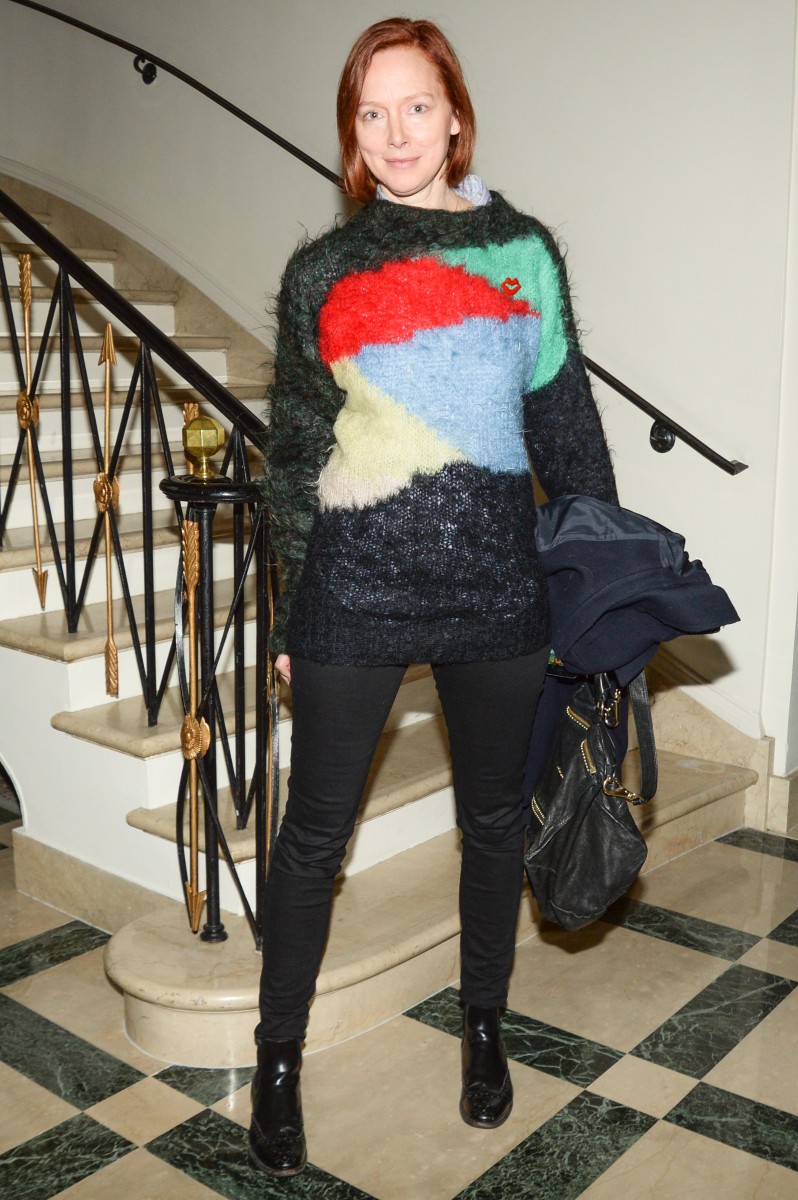 Blackbook has hired Anne Christensen to be its fashion editor at large. It’s been almost exactly a year since Christensen resigned from her gig as executive fashion director at Glamour.  She spent three years at the Condé Nast title, before she was reportedly pushed out by Anna Wintour. BlackBook halted their print publication during summer 2013, but the glossy will be back on newsstands, on a biannual basis as of March 2015 of next year. Their second issue is slated to bow in September 2015. Since that last print issue, BlackBook was purchased by its founder and editorial and creative director, Evanly Schindler, along with Jon Bond, co-founder of ad agency Kirshenbaum Bond Senecal + Partners. Christensen will be joining co-editors Jacob Brown and Aaron Hicklin, along with publisher Hunter Hill on the revamped masthead.

Brown was the former features director at T: The New York Times Style Magazine when Sally Singer was the magazine’s editor in chief and Hill was previously the executive director at Paper magazine. Judith Puckett-Rinella will return to the magazine as photo director having worked under Schindler on the original Blackbook and Brown’s co-editor Hicklin, who was editor in chief of BlackBook from 2003 to 2006. Hicklin has been the editor in chief of Out magazine for 8 years and is the founder and editorial director at Grand Editorial, an editorial agency in Brooklyn that creates content for Out, The Advocate, and BlackBook. The March issue of Blackbook will be over 200 pages and retail for $10.