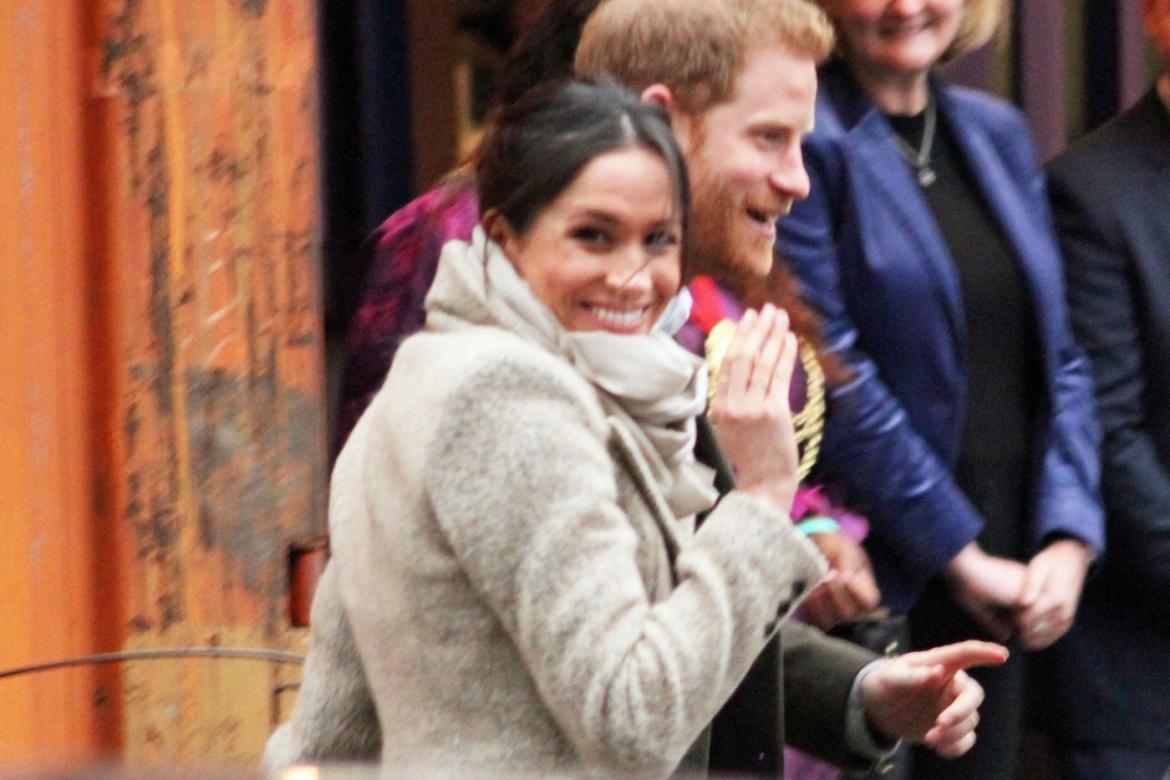 Meghan Markle’s Royal Training Involved A Simulated Kidnapping (The Cut)
Meghan Markle had to partake in a staged kidnapping as part of her Royal training. Markle reportedly spent two days in the English countryside recently to undergo security training ahead of her wedding day. One of the days apparently involved a “kidnap and rescue” exercise in which the Royal Army’s SAS regiment used actual live ammunition while rescuing Markle from a fake kidnapping. Officials reported that the live ammo was used to help Markle learn what real gunfire sounds like if she ever finds herself in a hostile situation. Oh, you know, just your normal wedding prep.

Kendall Jenner Got Her Inner Lip Tattoo While Drunk (People)
When Kendall Jenner got the word “MEOW” inked on the inside of her bottom lip in July of 2016, she was drunk. The model revealed on Ellen that the word she tattooed so intimately inside her mouth held no substantive significance. “I was drunk! I was not thinking clearly,” she said. “It was literally the first thing that came to my mind. I don’t know, just my drunk thoughts.”

Iris Apfel Is Getting Her Very Own Barbie Doll
Iris Apfel will be Mattel-immortalized. The 96-year-old icon is getting a Barbie created in her own likeness, complete with a tiny imitation Gucci pantsuit and Apfel’s signature oversized bifocals. The doll will be available for purchase this fall. 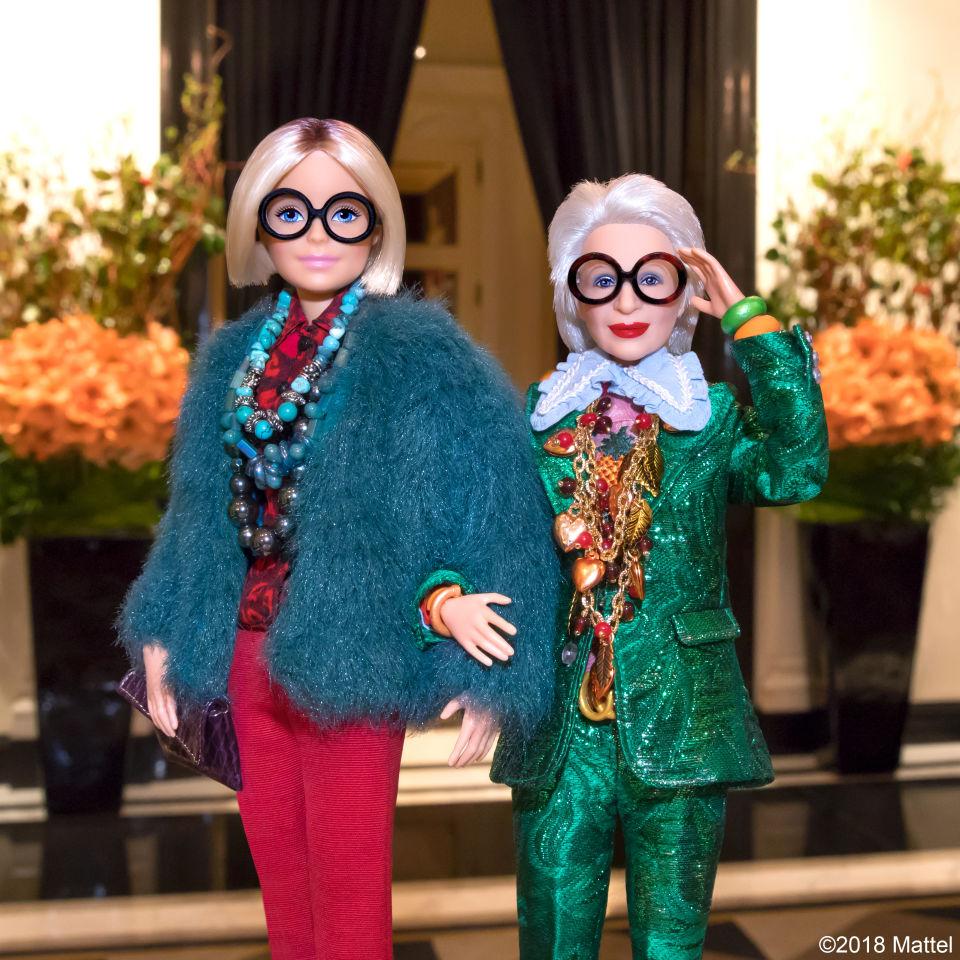 The Iris Apfel doll along with a “Styled By” Barbie, inspired by Apfel’s signature style.

LVMH Announces Prize Finalists
LVMH has revealed the nine finalists for their annual LVMH Prize: A-Cold-Wall, Botter, Charles Jeffrey Loverboy, Doublet, Eckhaus Latta, Kwaidan Editions, Ludovic de Saint Sernin, Matthew Adams Dolan, and Rokkh will all be considered for the prize. The nine designers were selected from a pool of over 1,300 applicants this year. “The quality and the standard of the fifth edition of the LVMH Prize made it difficult for our experts to narrow down the selection. As a result, we chose to extend the number of finalists to 9 rather than 8,” Delphine Arnault said in a statement.

The finalists will present their work to members of the LVMH Jury at the Fondation Louis Vuitton, on June 6, 2018. The Jury will select the winner at the end of that presentation  day. Haider Ackermann, Maria Grazia Chiuri, Sidney Toledo, Clare Waight Keller, Nicolas Ghesquiere, and Karl Lagerfeld are all on the jury. No pressure.

Emma Stone’s First Ads for Louis Vuitton Have Arrived
Louis Vuitton has unveiled its pre-fall 2018 campaign imagery starring Emma Stone. Stone, who joined the house’s stable of celebrity ambassadors this past October, is shot by Craig McDean in the California desert. The campaign is set to break in full in the May issue of Harper’s Bazaar U.K.

Introducing Emma Stone as the newest muse for #LouisVuitton. Discover the Spirit of Travel campaign now at louisvuitton.com

Daring, confident and always on the move. The Spirit of Travel by #LouisVuitton will be revealed tomorrow, here on Instagram.