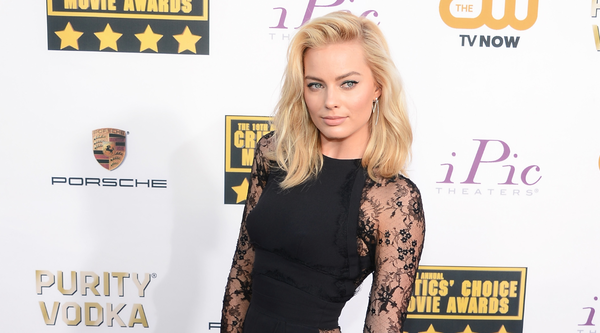 (NEW YORK) Although You Probably Don’t Need Another Reason To Love Margot Robbie, Here Are Nine More [Grazia]
And for once, this has nothing to do with her stunning looks.

Another Day, Another Quotable Tidbit From Kanye West [Interview]
This time, he sits down with director Steve McQueen to have a chat.

Ralph & Russo Are The First Brit Brand To Show At Couture Fashion Week in Over 100 Years [Vogue UK]
But considering designers Tamara Ralph and Michael Russo never launched a ready-to-wear line, they’re ready for their debut.

That Whole Fur Trend Isn’t Going Anywhere [Style]
From the Couture runways to Liza Minnelli’s SAG Award appearance, the point has been made.

Coach Is The Victor In A Recent Counterfeiting Case [Telegraph]
They are being awarded $5.5 million from the owners of Swap Shop, a Florida-based flea market.

Dreaming Of Spring With Rebecca Minkoff

Shot of The Daily: Liza Minnelli Gets...

From The Daily Summer: Liza-licious!

Shot of The Daily: Liza Minnelli and...