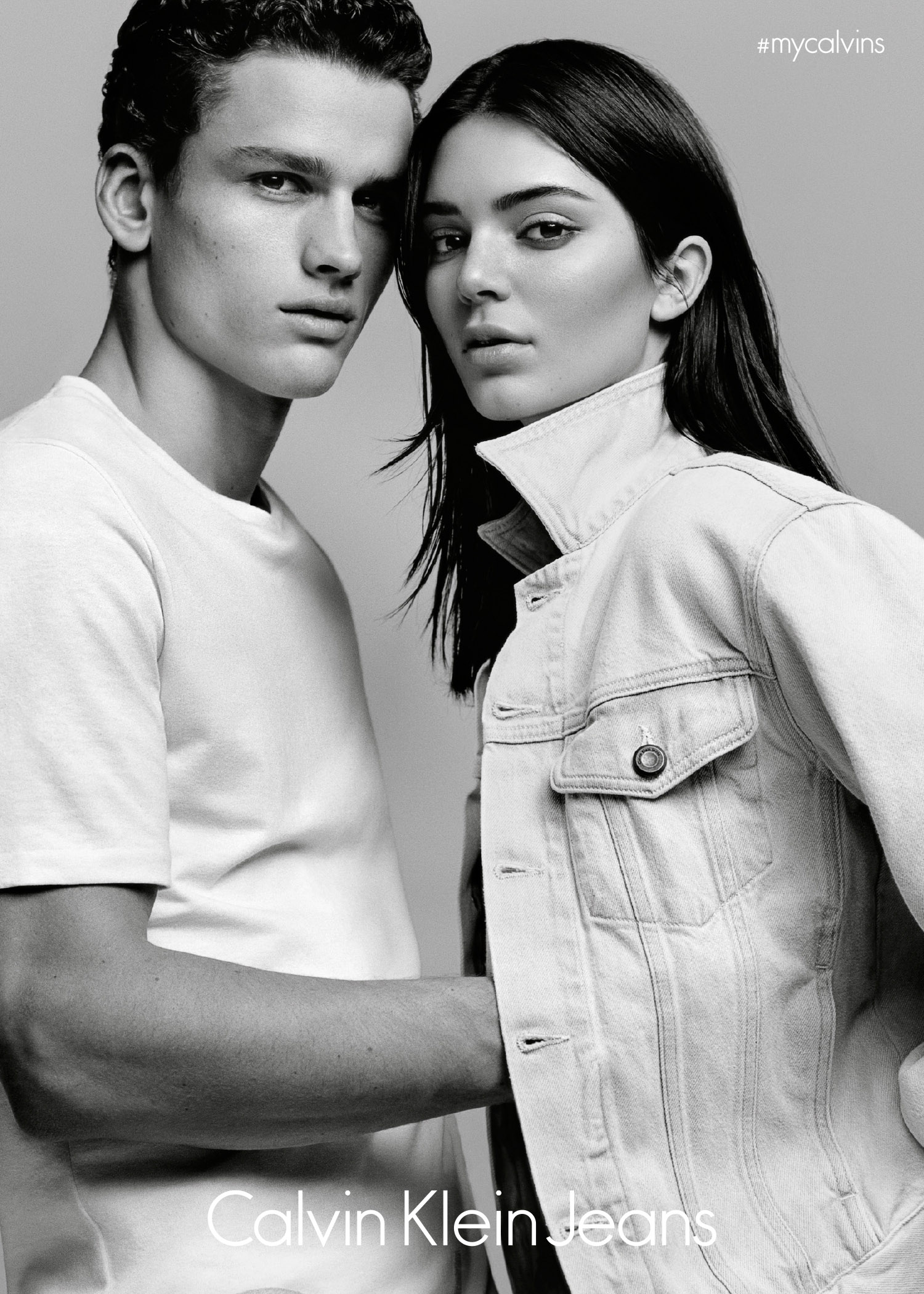 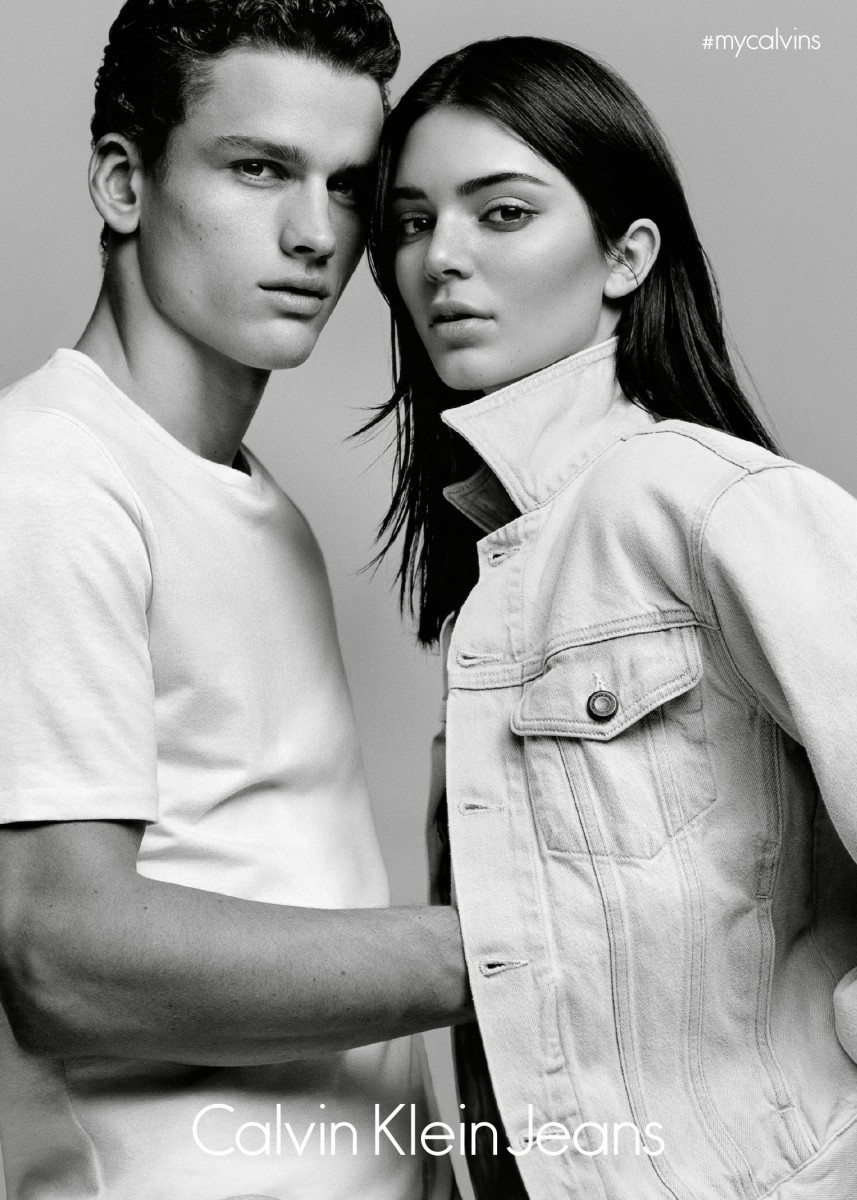 The wait is over. Worldwide domination continues for Kendall Jenner: She’s appearing in the global campaign for Calvin Klein Jeans’ limited edition #MyCalvins denim series. The brand announced today that the line will exclusively debut at Opening Ceremony on April 15th at their New York and Los Angeles outposts, as well as online at OpeningCeremony.us. Simon Nessman also stars in the campaign, which was lensed by Alasdair McLellan and styled by Melanie Ward. “Modeling for Calvin Klein Jeans is really a dream come true,” Jenner says. “I’ve grown up wearing the brand and seeing the iconic advertising in magazines and on billboards featuring some of the world’s top supermodels. To now be a part of that legacy is truly an honor.” The brand will mutually benefit from Jenner’s massive fan base, including her 21.8 million followers on Instagram. “Kendall is a modern beauty who brings her youthful spirit and edge to this special Calvin Klein Jeans campaign,” Melisa Goldie, chief marketing officer of Calvin Klein, Inc. said in a statement. “Kendall’s powerful fan base and global reach will further amplify the current cultural conversation surrounding the Calvin Klein Jeans brand and highlight this exciting limited edition.”

The new series was designed by Calvin Klein Jeans’ global creative director Kevin Carrigan and was inspired by their wildly successful #mycalvins campaign, which has reached approximately 400 million fans and generated over 13 million interactions worldwide. The full line will include tees, jeans, denim shorts, jackets, jogger sweatpants, unisex backpacks, with prices ranging from $58 to $349. After the exclusive debut with Opening Ceremony, the offering will expand distribution and become available at CalvinKlein.com on May 15th.