Janice Min Steps Down from Hollywood Reporter, Breaking Down This Fashion Season 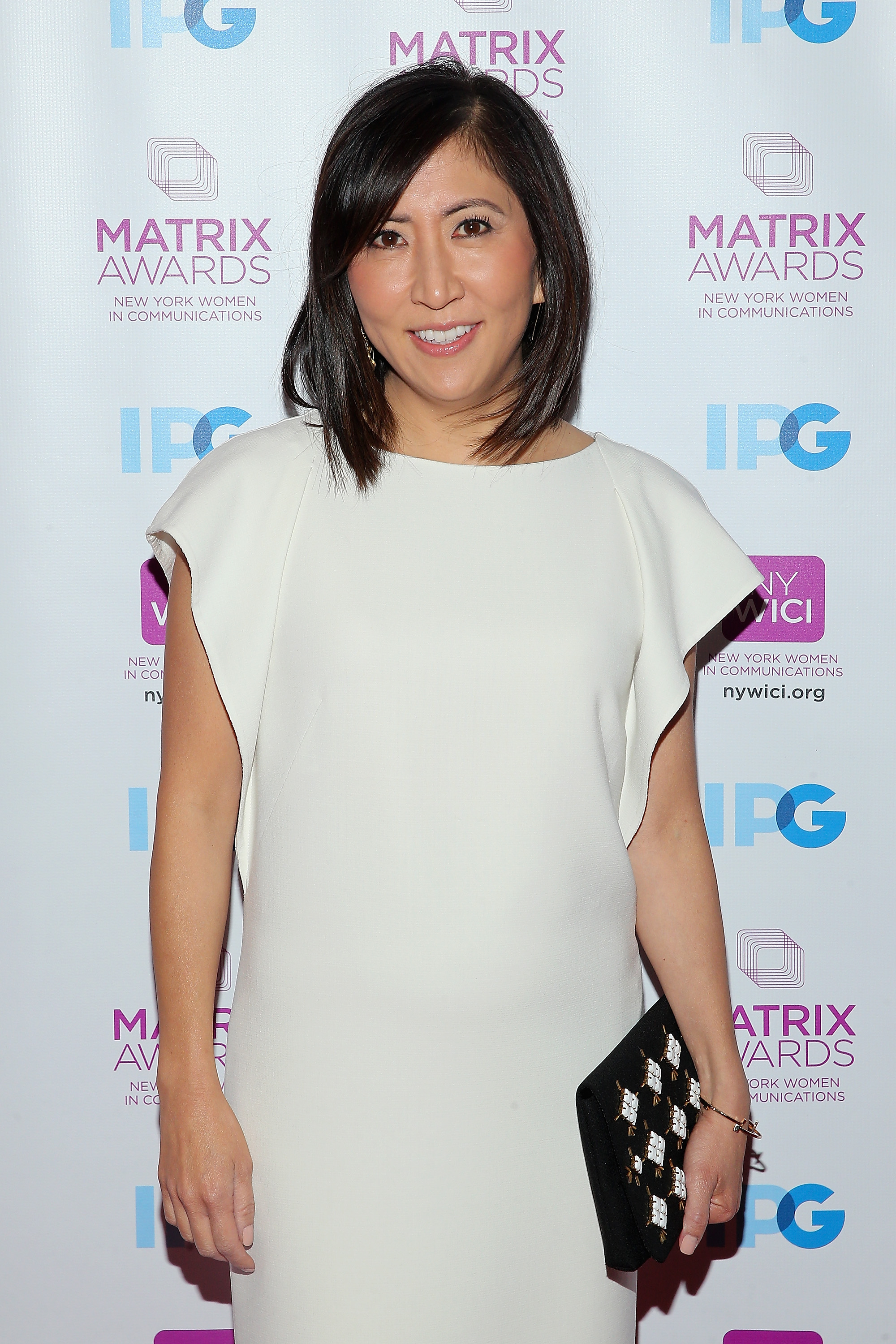 Janice Min Steps Down from Hollywood Reporter [Hollywood Reporter]
The co-president and chief creative officer of The Hollywood Reporter-Billboard Media Group is stepping down from her roles to transition into a new post at the Media Group’s parent company, Eldridge Industries. She’ll play a key role in devising media-investment strategy at the end of the month.

Breaking Down This Fashion Season [The New York Times]
As fashion month kicks off in New York on Thursday, here’s the 411 on everything you need to know about the chicest time of year.

Nicole Kidman Lands Neutrogena Deal [People]
Neutrogena has tapped actress Nicole Kidman as the new face and global brand ambassador. “I’ve always been such a believer in having good skin,” she told People.

What Fashion Week Is Like for a Runway Show Producer [Fashionista]
LDJ Productions CEO Laurie DeJong—who’s working with Mara Hoffman, Lela Rose, and Christian Siriano, among others this season—breaks down what NYFW is like for her, from model castings to planning for that buzzy Instagram moment.

Is Virgil Abloh Headed to Givenchy?