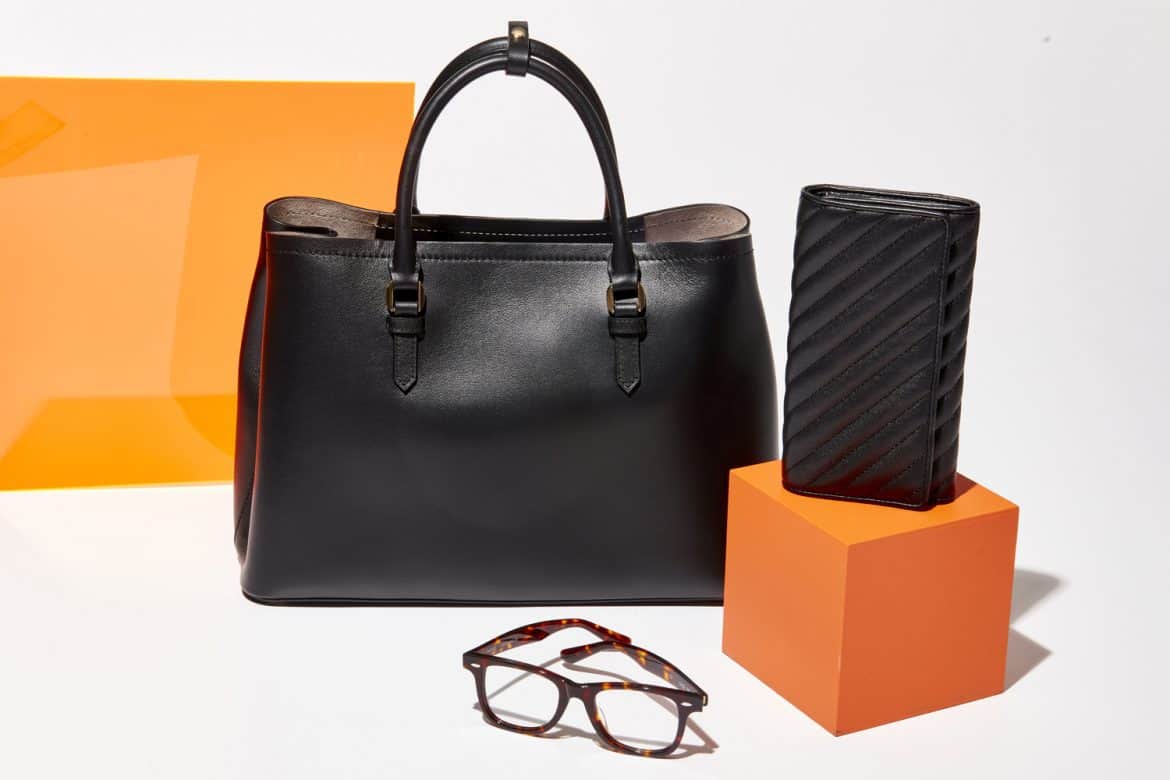 Can luxury fashion exist without a brand name or logo behind it? Jeremy Cai, founder and CEO of  new e-tailer Italic certainly believes so. His products hail from the same factories as Celine, Prada, and Burberry, among others — they just don’t bare any famous names themselves. What it means for customers is that they won’t be taking on the markup that many brands impose to cover the costs of branding. Italic’s offerings are luxury in literally everything but name.

“Expensive things aren’t actually expensive to make,” explained Cai on a visit to The Daily‘s offices. “They’re expensive to sell.” 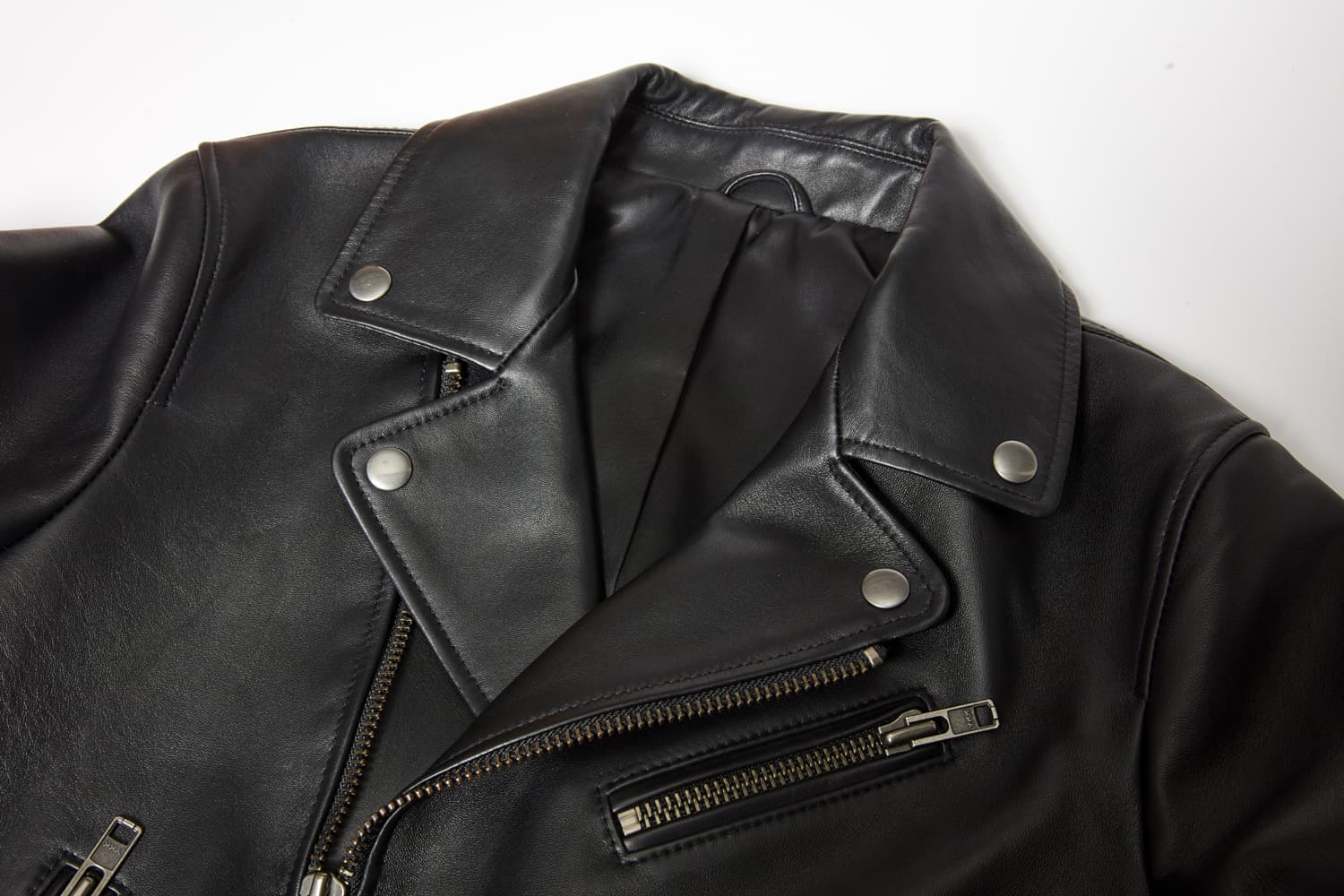 Leather jacket from the same factory as J. Brand, $425 (Italic)

Cai doesn’t see Italic as a replacement for luxury fashion, though. As far as he’s concerned, customers who are interested in brand names will always gravitate towards them. But one area of the market he might be hoping to change is fast fashion. Current shopping habits, in which people buy items only to throw them away quickly after, are among the top reasons why fashion is the second most pollutant industry in the world (behind fossil fuel energy production). “We’re not going to be the cheapest offering. These are all in the hundreds-of-dollars [range],” he said, gesturing to his products. “You could get something on Fashion Nova or Wish, but that’s going to fall apart.” 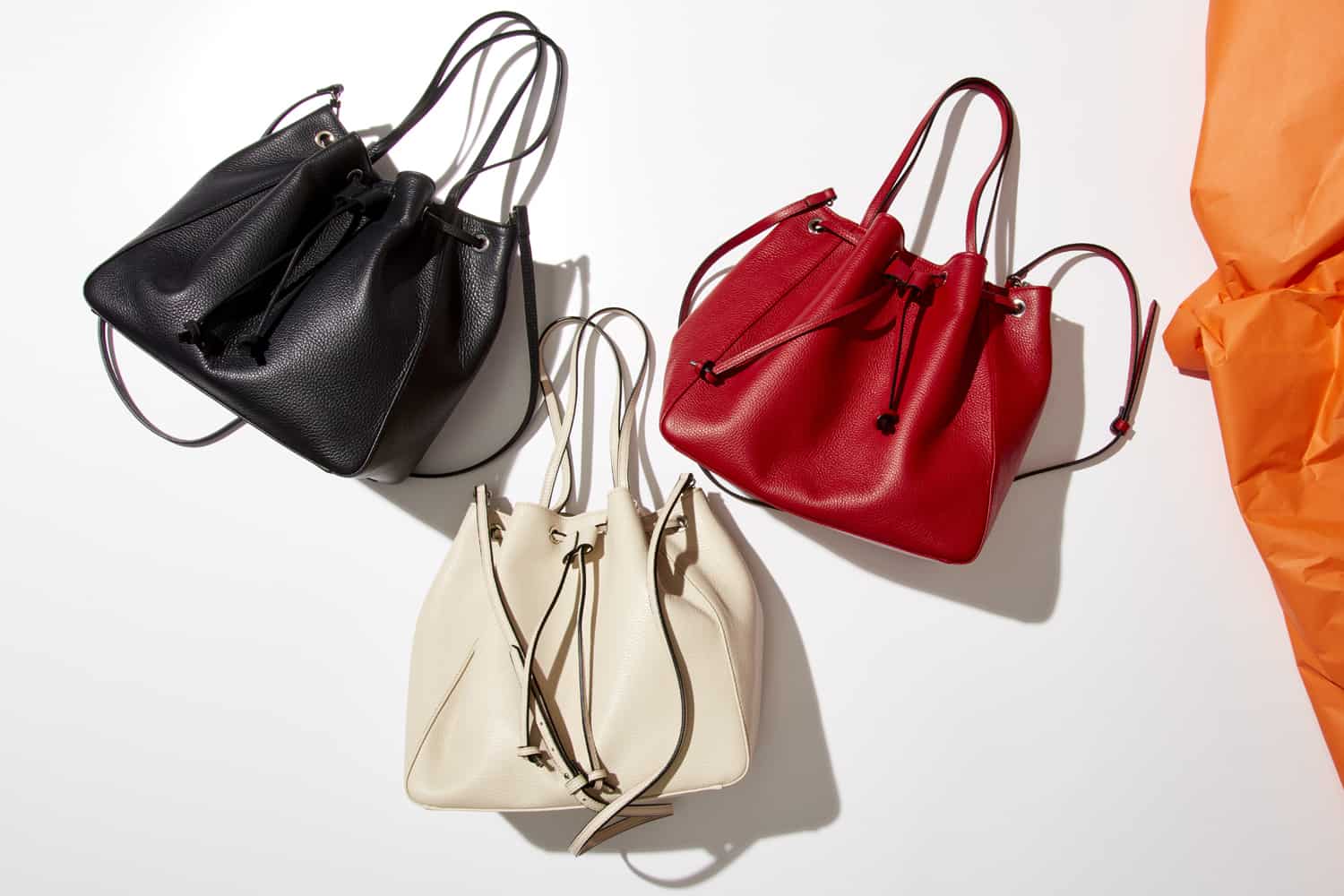 Bags from the same factory used by Givenchy, $245 (Italic)

Cai also doesn’t want to constantly create new products just for the sake of having more things to sell (or not sell, as the case may be). “We would never want to overproduce,” he said. “I think that’s the biggest problem in fashion as a whole. American fashion, specifically, is massively over-produced. And then you have brands like Burberry burning inventory, which is every brand, really. They just happened to get caught doing it.” 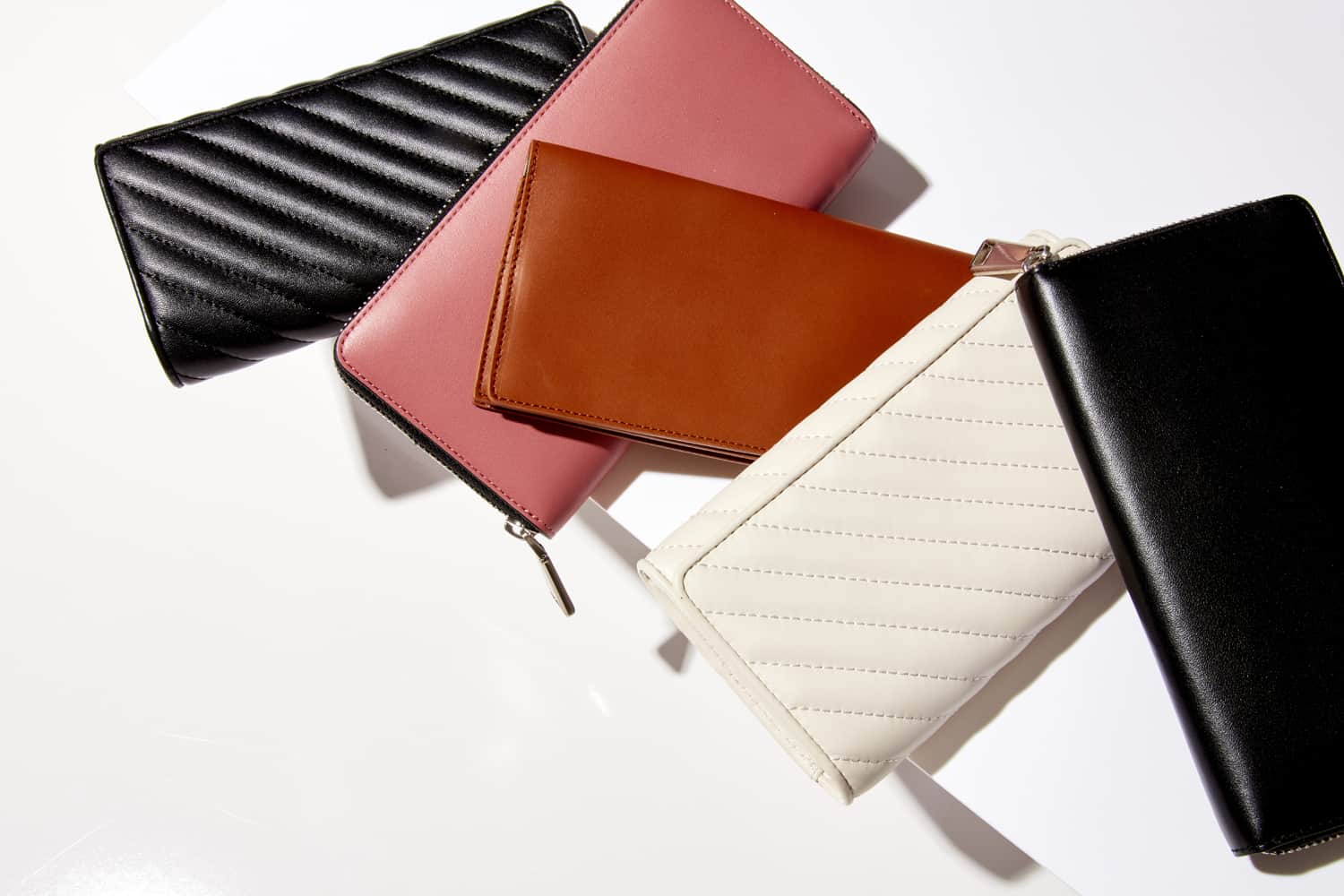 “We’re not going to be an Amazon or mass merchant [either], where we have millions and millions of SKUs,” he added. “Ideally, we have five white t-shirts that happen to be really, really good, made by some of the world’s best factories.” Italic plans to keep demand down by limiting members to only two purchases a month. 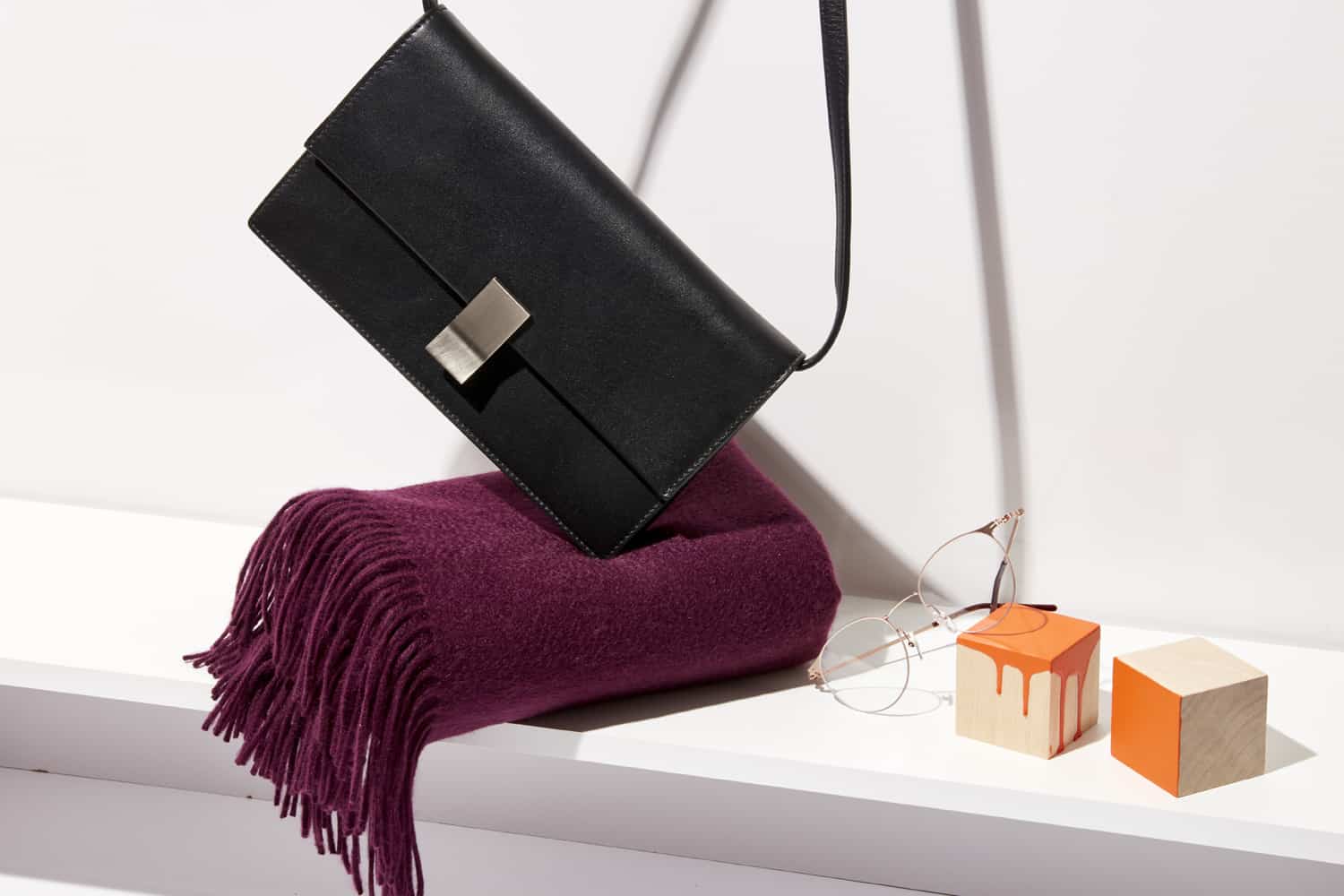 While Italic’s prices may be a steal — like a $425 leather jacket that come from the same factory that J. Brand uses, or $245 bags from a factory that produces Givenchy — their products still have the exclusive air that comes with a high-fashion brand. At the moment, there is a waitlist to become a member. Before the brand even launched today it was 100,000 people strong. Once you get in there is an annual $120 fee (although it will be waived for anyone who signs up in 2018). 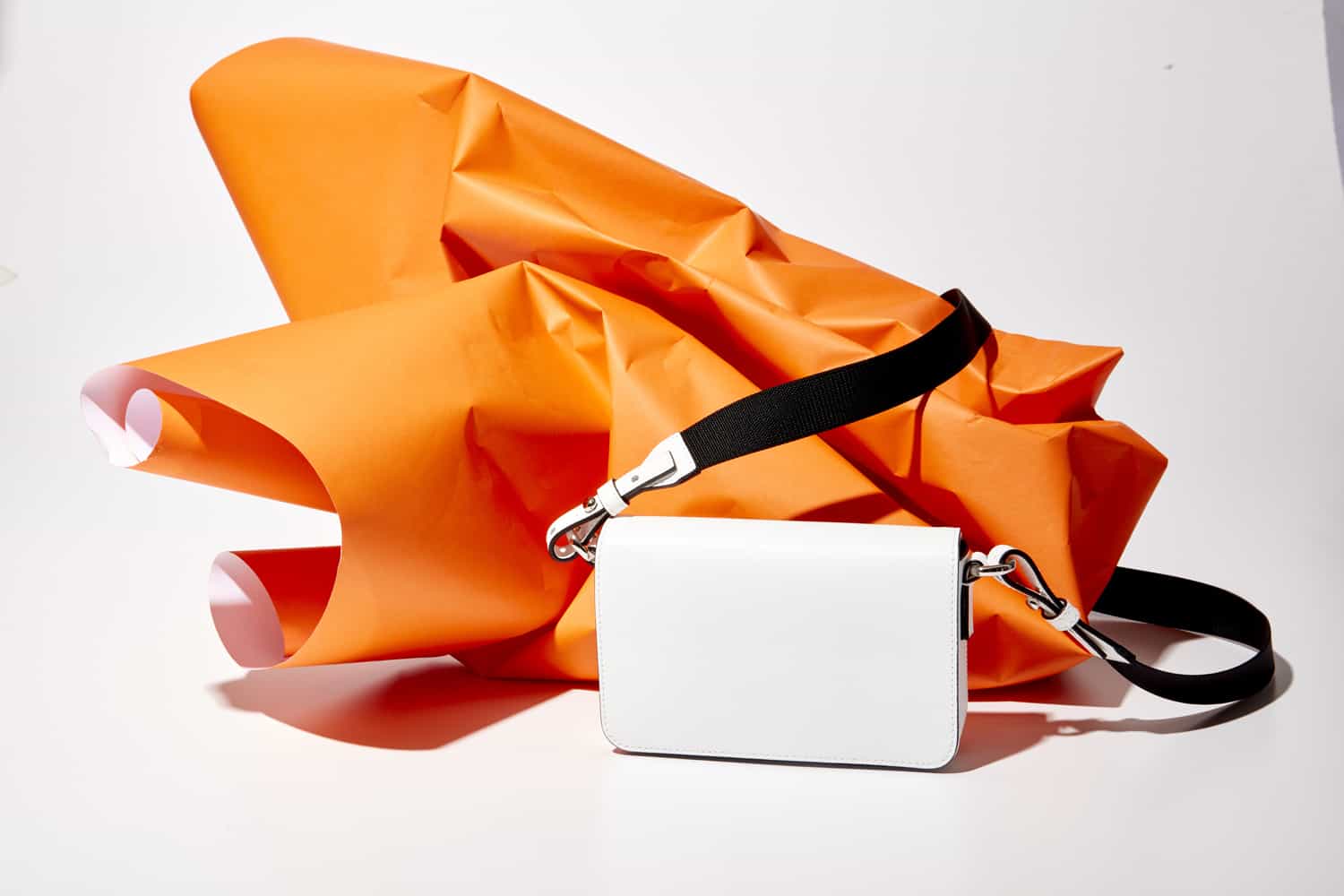 Bag from the same factory used by Christian Louboutin, $245 (Italic)

That being said, for customers who believe in investing in what they buy, Italic might be the perfect retailer. The designs, all exclusive to the company, are timeless. And even with the membership fee, the items are significantly cheaper than some of the other labels they share factories with. Ultimately it comes down to what “luxury” means to each customer. Thankfully, it’s a subjective concept. 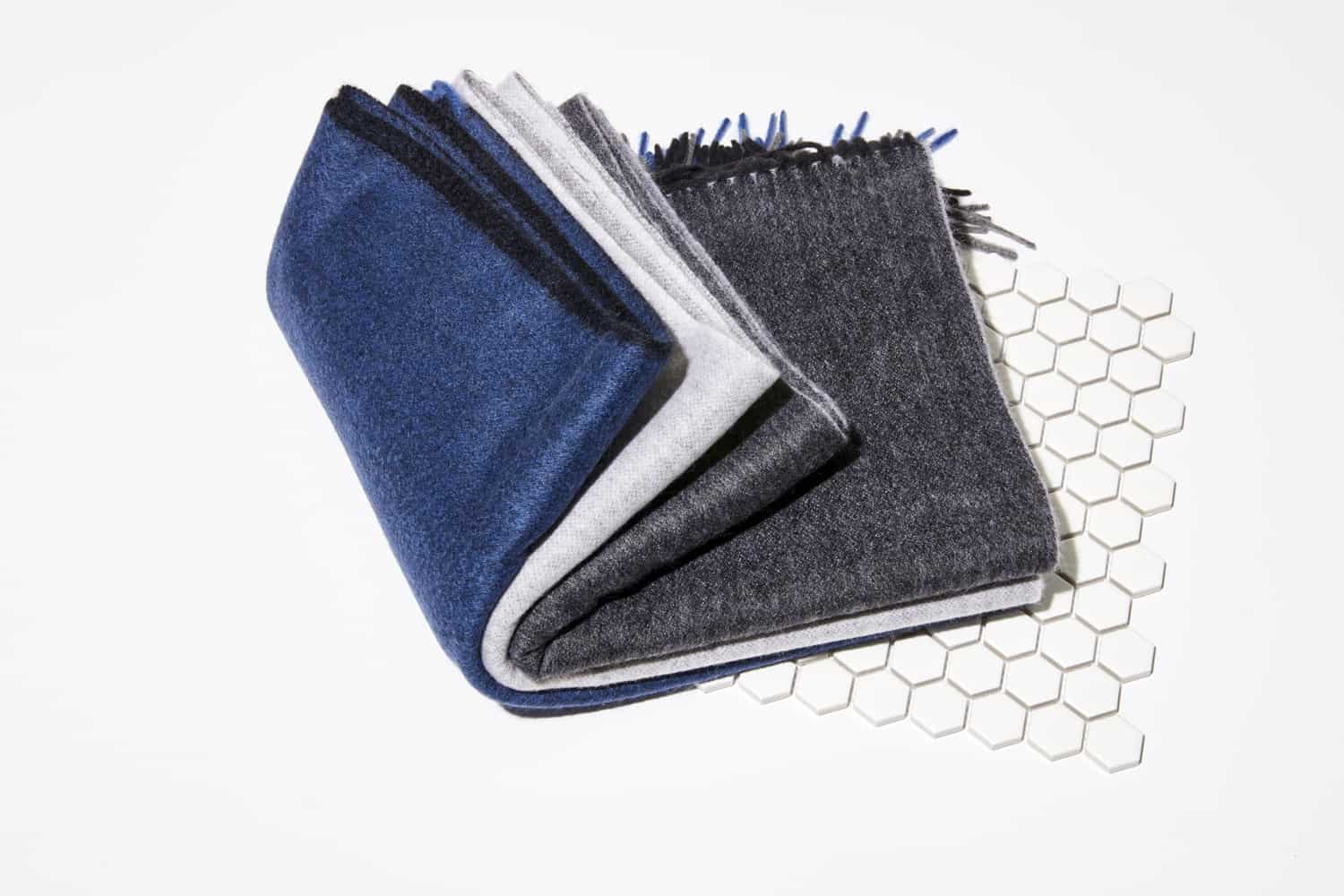 Scarves from the same factory used by Burberry, $95 (Italic)

Bergdorf Goodman’s Candy-Coated Holiday Windows Will Give You Life

Rebecca Taylor Is Getting Into the Rental Game

American Dream Is About to Turn the...