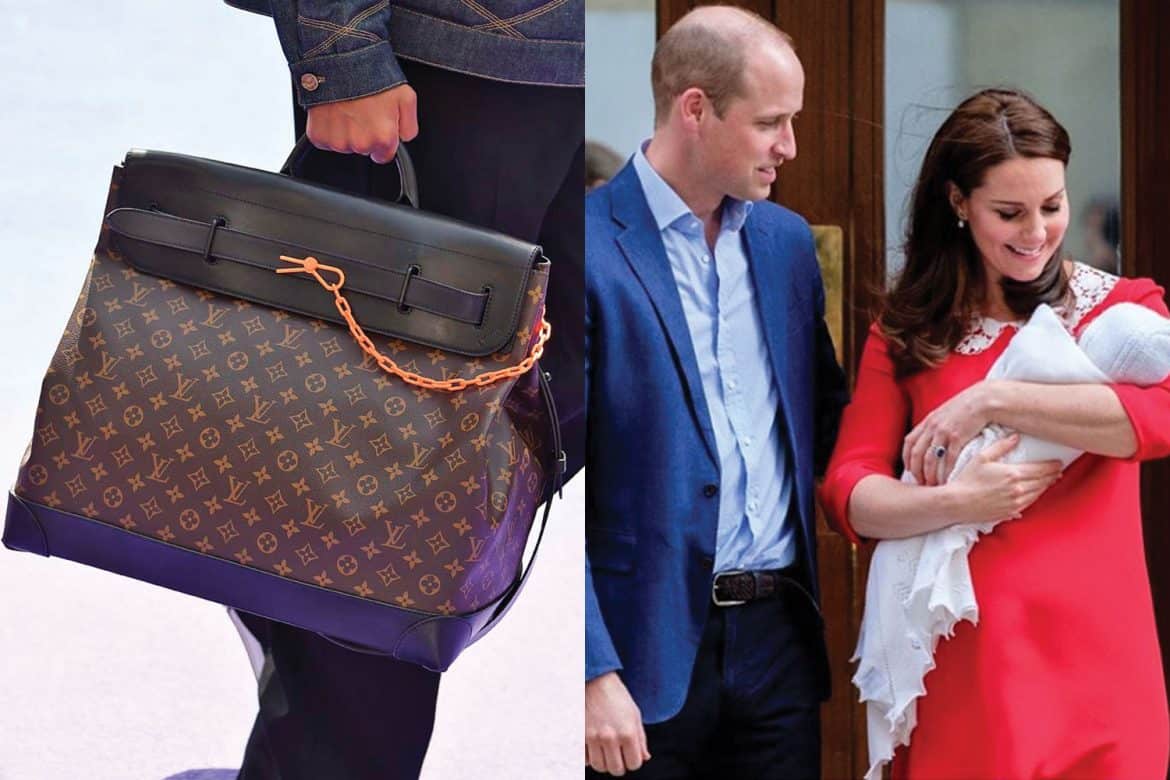 Testosterone Makes Men Hunger for Luxury Status Symbols (Nature)
A new study published in the journal Nature, tested the effects of topical testosterone on the kinds of products men desire and found that increased testosterone levels correlated with an increased desire for high-status items. This would seem to point to a biological root for men’s attraction to status objects, “contexts related to social rank and male reproductive behavior, e.g., during competitions and after winning them, in the presence of an attractive mate, and even following acts of conspicuous consumption, such as driving a sports car (vs. a family sedan),” the report said.

‪The Duke and Duchess of Cambridge are very pleased to share two photographs of Princess Charlotte and Prince Louis, taken by The Duchess at Kensington Palace.‬ ‪This image of Prince Louis was taken by The Duchess of Cambridge at Kensington Palace on 26th April.‬ ‪The Duke and Duchess would like to thank members of the public for their kind messages following the birth of Prince Louis, and for Princess Charlotte’s third birthday.‬

Burberry Collaborating with Vivienne Westwood (Instagram)
Riccardo Tisci’s first collection for Burberry hasn’t even premiered and already he is planning a major collaboration. Tisci took to Instagram on Friday to announce the house’s partnership with Vivienne Westwood, whom Tisci credited as “the original British PUNK.” What the collabortion will look like is still anyone’s guess at this point, but plaid, spikes, and a few safety pins are probably a safe bet, wouldn’t you think?

Vivienne was one of the first designers who made me dream to become a designer…I am SO honoured to announce a new Burbs collaboration with the original British PUNK. 🖤🇬🇧🖤

Hailey Baldwin and Justin Bieber Are Engaged (People)
Hailey Baldwin was spotted on Sunday in the Bahamas with Justin Bieber, wearing a massive diamond ring on her left ring finger, prompting rumors of an engagement. Although the couple has yet to comment on the rumors, Hailey’s dad, Stephen Baldwin, posted and then deleted a couple of things on social media that seemed to confirm the news. Hailey and Justin have only been dating for a few weeks, but have known each other and been friends for many years.

Streetwear’s Queer Problem (i-D)
The fashion industry is full of queer people, but as streetwear has entered the fashion mainstream, so has hate-speech towards the LGBTQ+ community. The culprits? Hypebros — hetero-normative, homophobic, and sneaker-obsessed.

A Pop-up of Phoebe Philo’s First Céline Collections Opened in Tokyo (Vogue)
Jonesing for a Philo fix? Well, you better get you butt to Tokyo, where vintage retailers and archivists Laila opened a pop-up shop on Saturday in their Shibuya store featuring 35 pieces from Phoebe Philo’s first two collection from Céline — resort 2010 and spring 2010. “Her collections had a great balance between reality and aspiration, and they were not typical boring clothes,” a representative for Laila told Vogue. “We feel a big loss of her designs in the current fashion industry, so we created this edit for guests to experience her impact once more.” 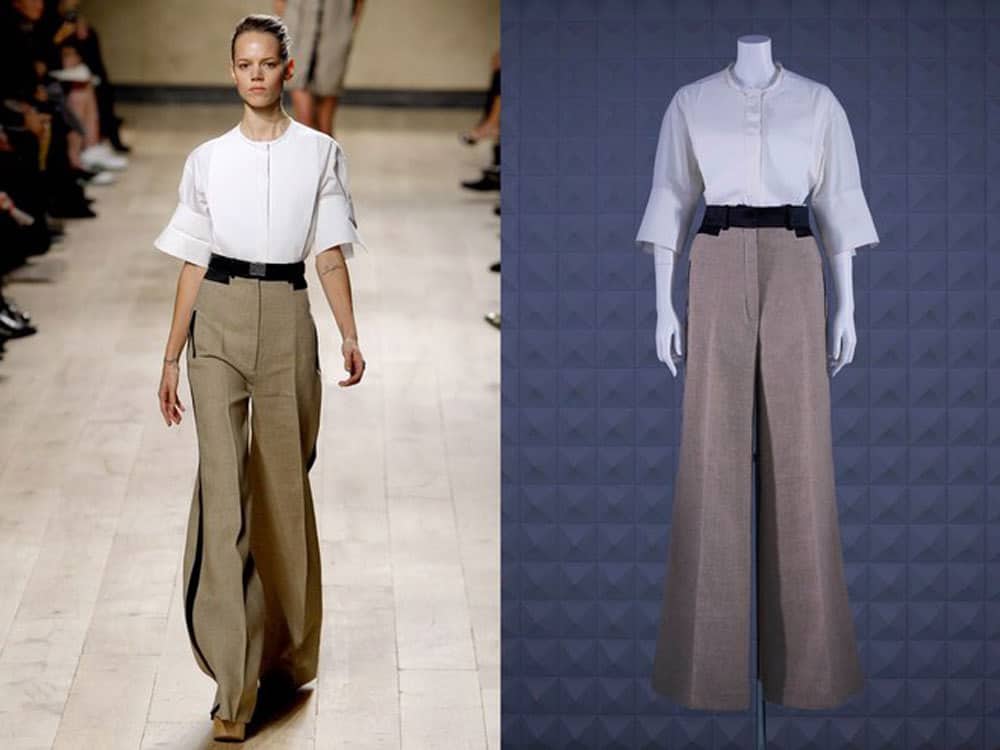 The Daily Media: 17 Moves to Discuss