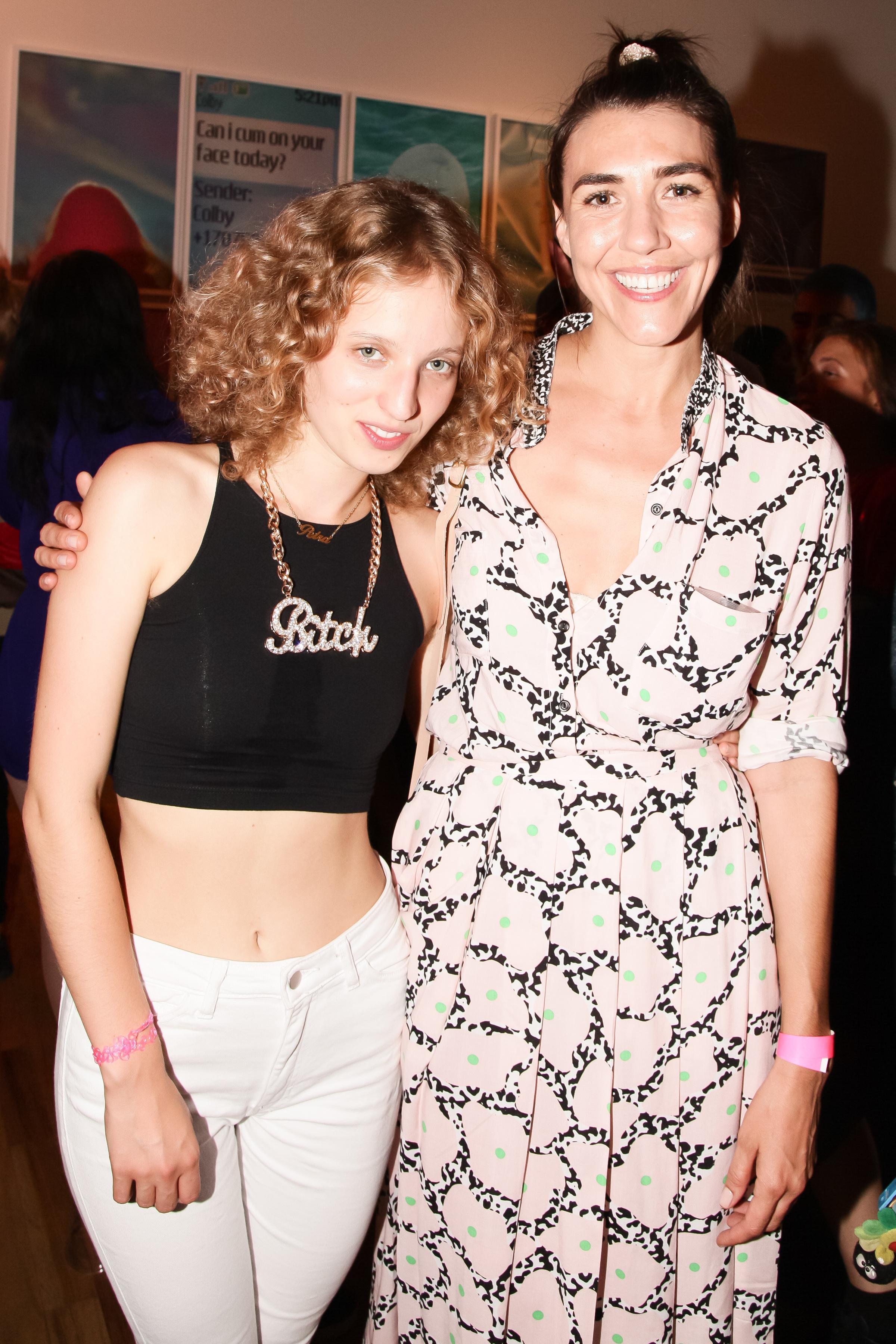 A very familiar face is back in the American Apparel fold: Iris Alonzo is returning to the contentious retailer as senior creative director. She was fired soon after the brand’s founder, Dov Charney, lost his CEO role back in June based on sexual misconduct allegations; he is now back as a consultant, weighing in on the saucy basics purveyor’s business matters in a limited capacity, according to WWD. Alonzo got her start as a NYLON intern back in the glossy’s days, when its HQ were in hotel rooms at The Standard in L.A.. She then became a photographers’ agent and produced photoshoots, followed by a stint working with Rick Klotz of clothing company Fresh Jive and Warriors of Radness, before arriving at American Apparel in 2005. Alonzo has long been a Charney supporter; time will tell if her return to the company results in Charney’s role increasing at the company.

The Daily Roundup: A New App To...