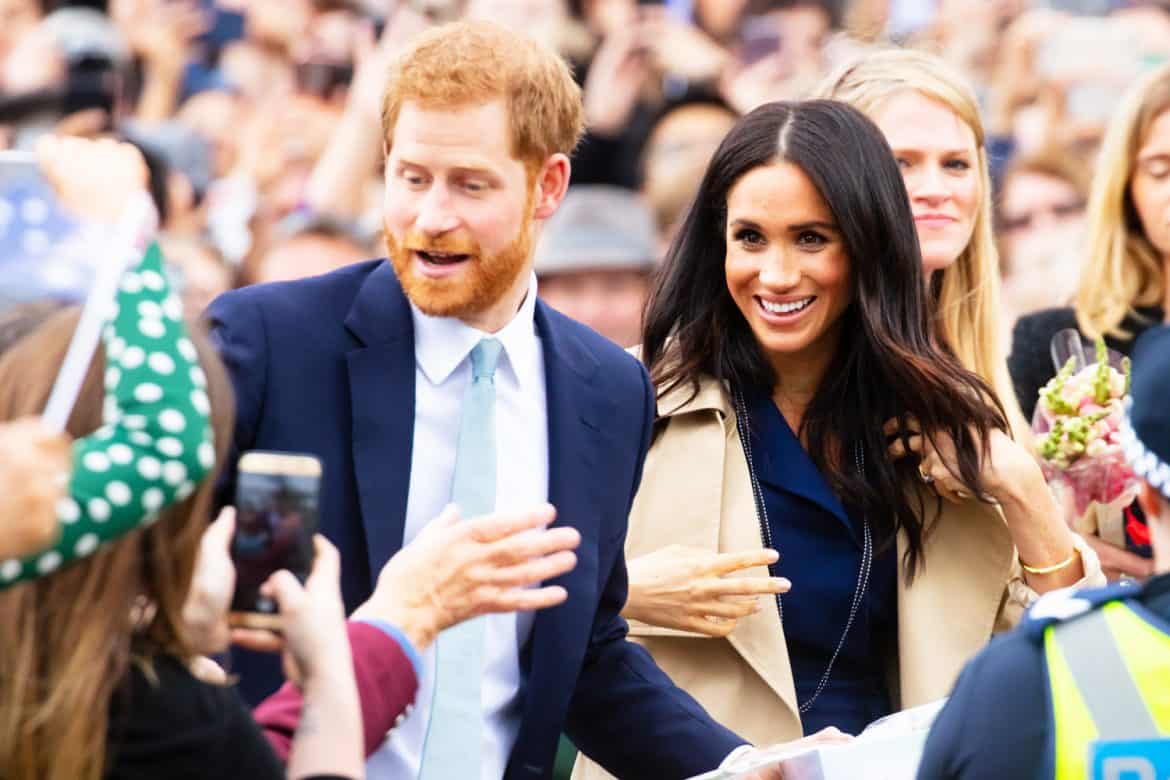 On Tuesday, royal fans were delighted to learn that Prince Harry and Meghan Markle had officially joined Instagram and the couple’s account, @sussexroyal, quickly gained millions of followers. But apparently the royals faced a problem many encounter when they’ve waited too long to join the social media platform: someone already had their desired handle. According to the BBC, Kevin Keiley of Sussex was the original owner of the @sussexroyal, until Instagram took it away, giving it to the royal couple, and changing his handle to @_sussexroyal_ without Keiley’s consent.

Apparently, Keiley’s Insta handle had nothing to do with being a fan of the Duke and Duchess. Rather, it was an homage to a West Sussex soccer team nicknamed “The Royals.” He claims he was not alerted by Instagram of the impending chance or given the option to change the name on his own. He actually found out because his son noticed that the change had occurred and pointed it out to him.

Instagram confirmed the switch-up, claiming that its user policy allows it to make changes to accounts that have been inactive for a certain amount of time. Keiley admits he doesn’t post much, but says he did use the account to like other posts. He still has the @sussexroyal handle on Twitter, and isn’t interested in giving it up. “What I’m trying to do is keep tweeting therefore they can’t take it if it’s active,” he said. “I don’t know what the royals are planning down the line.”

Although Keiley sounds a little salty about the whole thing, The Fashion Law doesn’t think this incident is likely to lead to any sort of legal action. At least not any that would actually be effective or benefit Keiley in any way. Keiley is not an influencer with a huge following, nor was he using the account for business purposes or profiting from it in any way. Additionally, in its terms of service Instagram reserves the right to change usernames if it believes they infringe on someone else’s intellectual property or trademark. Given Keiley’s admittedly inconsistent use of the platform — at the time of this writing the @_sussexroyal_ account Keiley was assigned had no posts whatsoever — Instagram likely saw this as just another case of “digital squatting” and took what they felt was appropriate action.