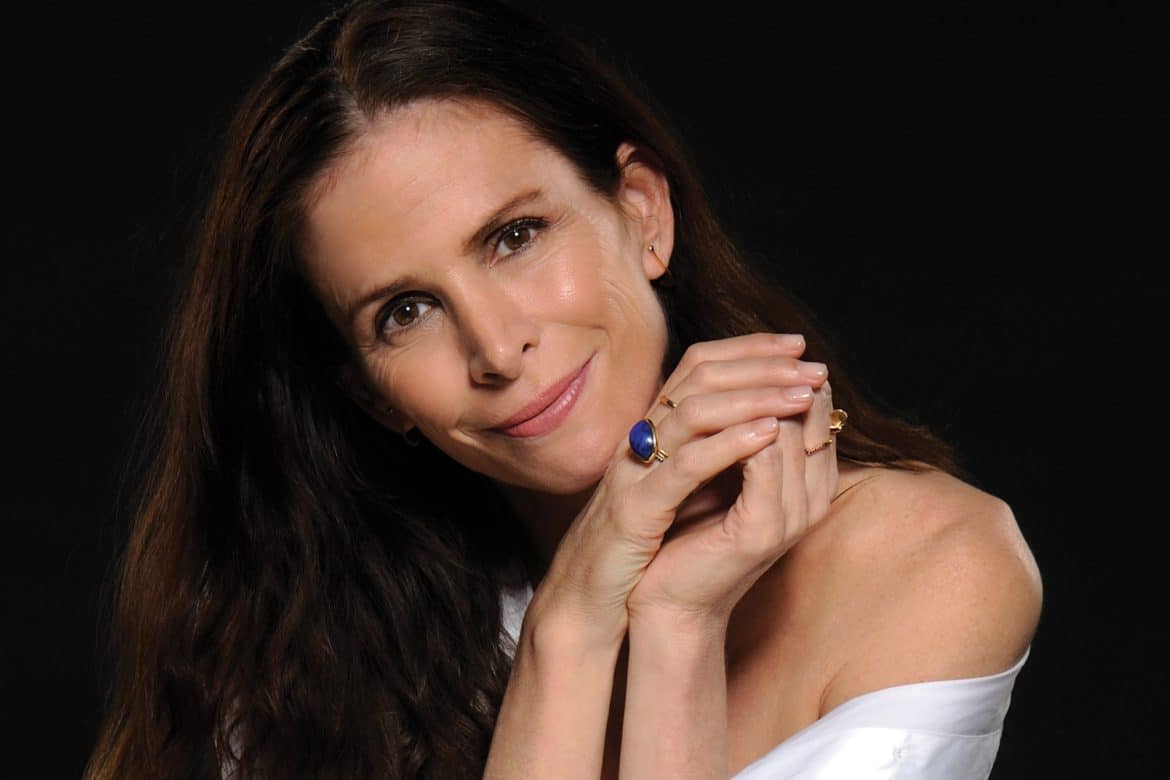 Cristina Ehrlich began dressing cream of- the-crop A-list Hollywood actresses of the intelligent, multi hyphenate, awards sweeping variety more than two decades ago. But first, she was a professional dancer well into her twenties, a career chapter that’s proven essential to her success as a stylist.

What are your earliest fashion memories?
My mother is Italian and very fashionable. I grew up in the ’70s in L.A.—the glasses, denim shorts, wide- leg pants, Gucci—with all that in my face. At a young age, going to ballet class, my mom would have a turban on her head, a skintight jersey button-down shirt with flared pants, and nude lipstick. I never flinched if she was in some crazy full look at 10 in the morning. My stepmother was also into fashion, and my brother is married to furniture designer Jenni Kayne. In our family, everything has always had visual cinematic elements.

Why did you first pursue dance before fashion?
I had a full, beautiful career as a dancer. I went to NYU, got my degree there, then danced for a year or so in London, feeling out the modern dance scene there. When I came back from having been abroad, I was still struggling with fashion or dance. I guess you could say that fashion won. 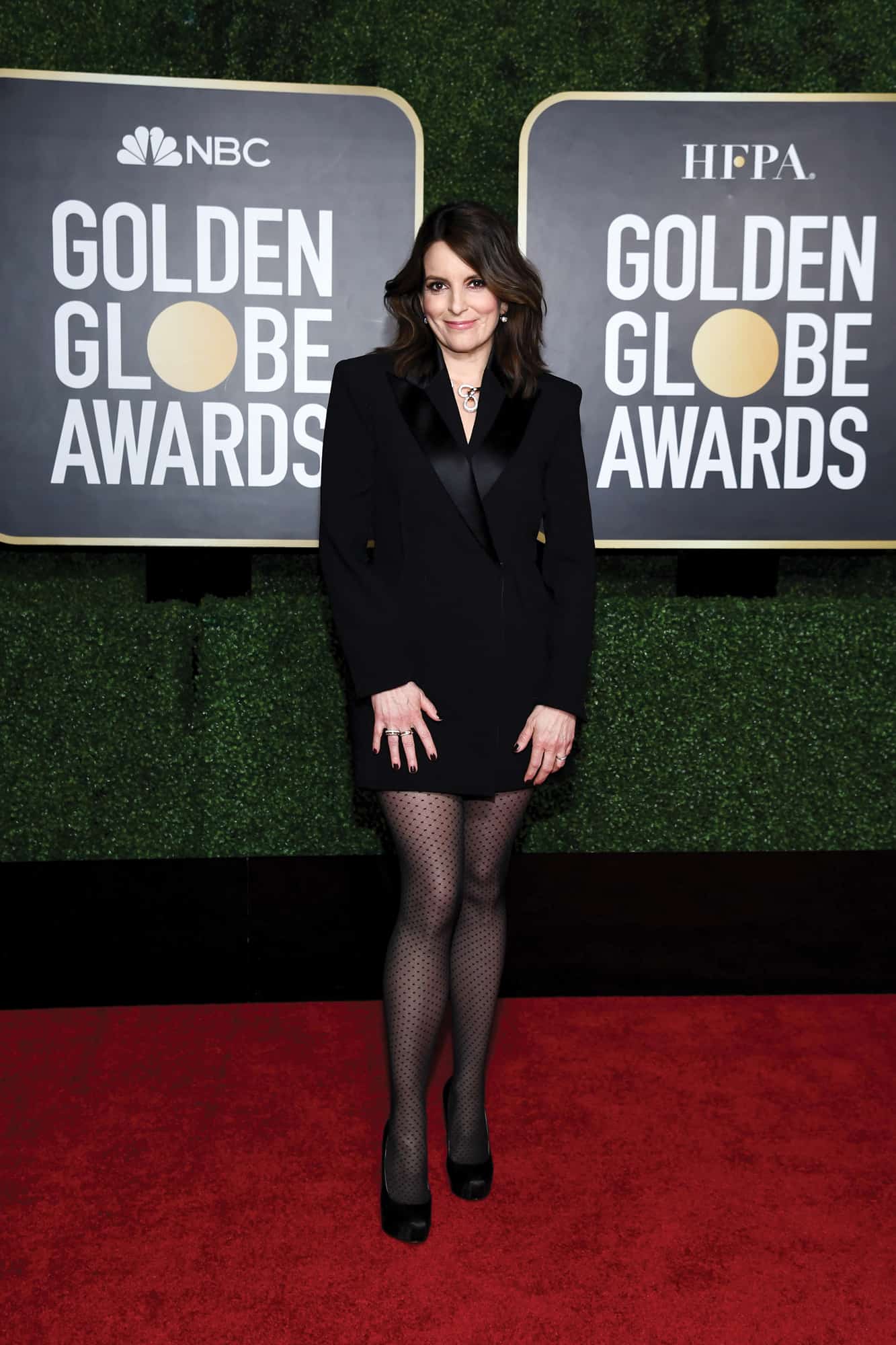 Mandy Moore was your first big celeb client. How did your roster evolve from there?
After Mandy, next was Jessica Biel, Rosario Dawson, Mary-Kate and Ashley Olsen. Then came Penelope Cruz, Elisha Cuthbert, Zooey Deschanel, and a lot of these young girls. At that time, in 2004 or 2005, there weren’t a ton of stylists doing red carpet work. You had Phillip Bloch, Linda Medvene, and Jessica Paster; Laurie Goldstein was a bit of editorial and celebrity; and some other stylists that I don’t remember the names of now. The market was not as flooded, but it was like, “This is a legitimate thing that people are doing now.

What was your strategy for attracting such talent?
I had an agent, and I think that the industry wasn’t as humongous as it is now; Hollywood is a small town. You have a connection and a good rapport with a publicist, you work with one or two of their clients, and it just becomes a domino effect. It’s the same kind of philosophy that exists when an actor or actress responds to specific makeup artists or hairstylists. It’s just somebody that you trust and feel comfortable with. Has your dance background been relevant to styling? When people say to me, “Oh, do you miss not being a dancer?” I’m like, “I’m actually a dancer every day.” Sometimes the day feels a little bit more like Swan Lake, sometimes it’s more like Charade, but it’s always a performance.

Has your dance background been relevant to styling?
When people say to me, “Oh, do you miss not being a dancer?” I’m like, “I’m actually a dancer every day.” Sometimes the day feels a little bit more like Swan Lake, sometimes it’s more like Charade, but it’s always a performance.

How do you deal when a relationship with a client fizzles out?
It’s like a revolving door. Sometimes a client has a busy two months, they do a project, then need to do press and go to a premiere, and another premiere, and you’ll see them every day for two months—and then sometimes you won’t see them for two years because they’re away shooting or out of the country. I’ve had to learn, and stomach, that you have to be open to change.

What makes a stylist masterful at handling celebs?
You want to make them feel comfortable. You’re there to work for them. You’re not there to be their buddy, but there is a friendly tone to it. My philosophy is really about taking care of them. The only reasons why I’ve stayed in this industry for as many years as I have is that I love women, I love beauty, and I have a nurturing, maternal, and patient ear. I think it has to do with having been a dancer, where there’s so much focus on body, body, body. For women on the red carpet, they’re sort of under a magnifying glass as opposed to being in front of the camera, acting and being a character, pretending to be someone else. There’s a lot of pressure. Even though these are clothes, there’s always a lot of messaging that’s going into a look that we’re putting on an actress.

What You Need To Know About American Eagle Outfitter’s New Premium Brand AE77—Now Open In Soho!

Interior Designer Peter Sandel On His Refined Yet Relatable Approach