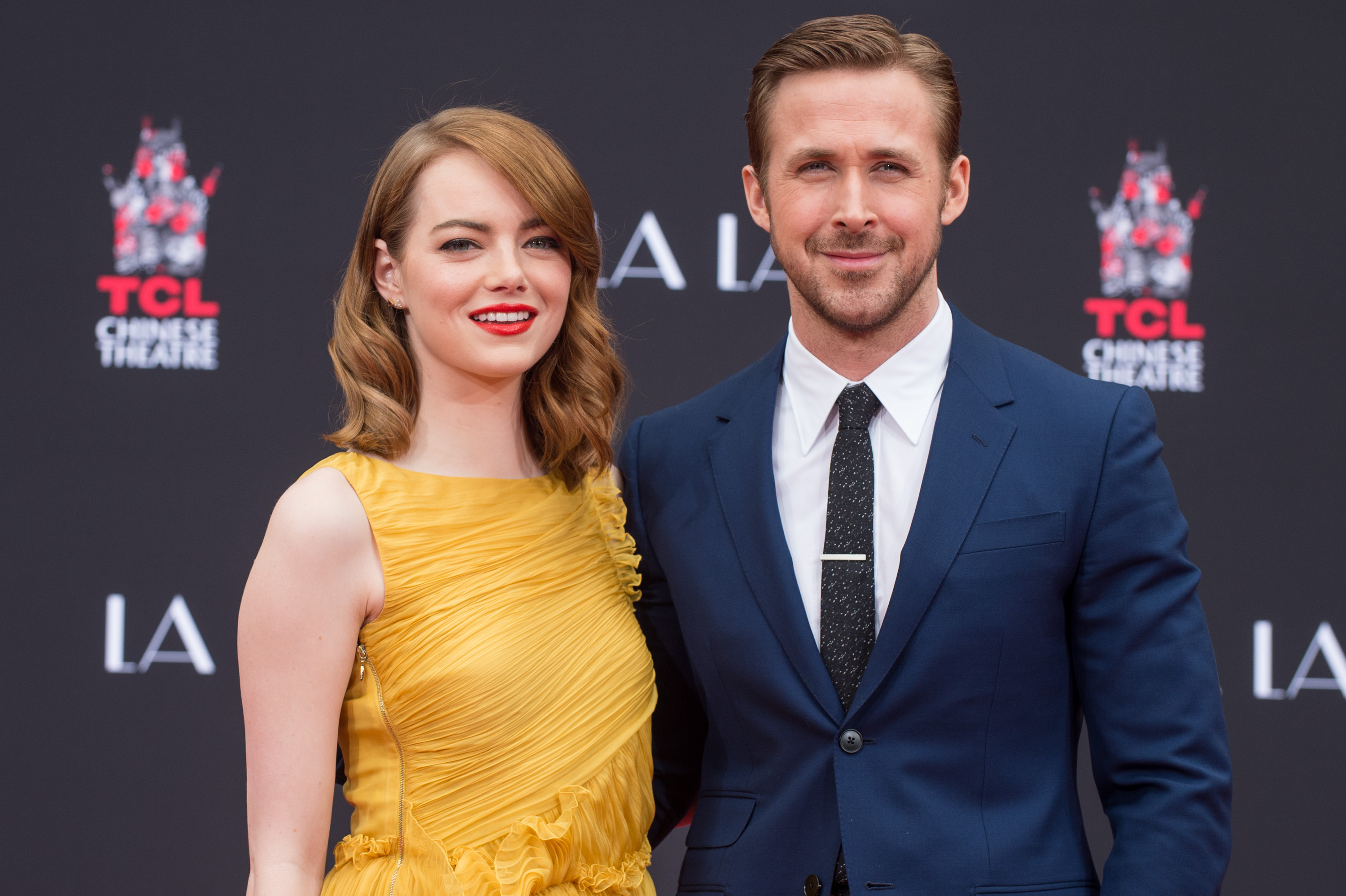 Philipp Plein’s Message to Dolce & Gabbana [Vogue UK]
The designer took to Instagram to highlight a letter he received from Dolce & Gabbana that accused his brand of asking members of its Milan flagship staff to work for him.

Selena Gomez Signs Major Fashion Deal [Page Six]
The actress/singer signed a $10 million deal with Coach to design her own line, and will be the face of the luxury accessory brand.