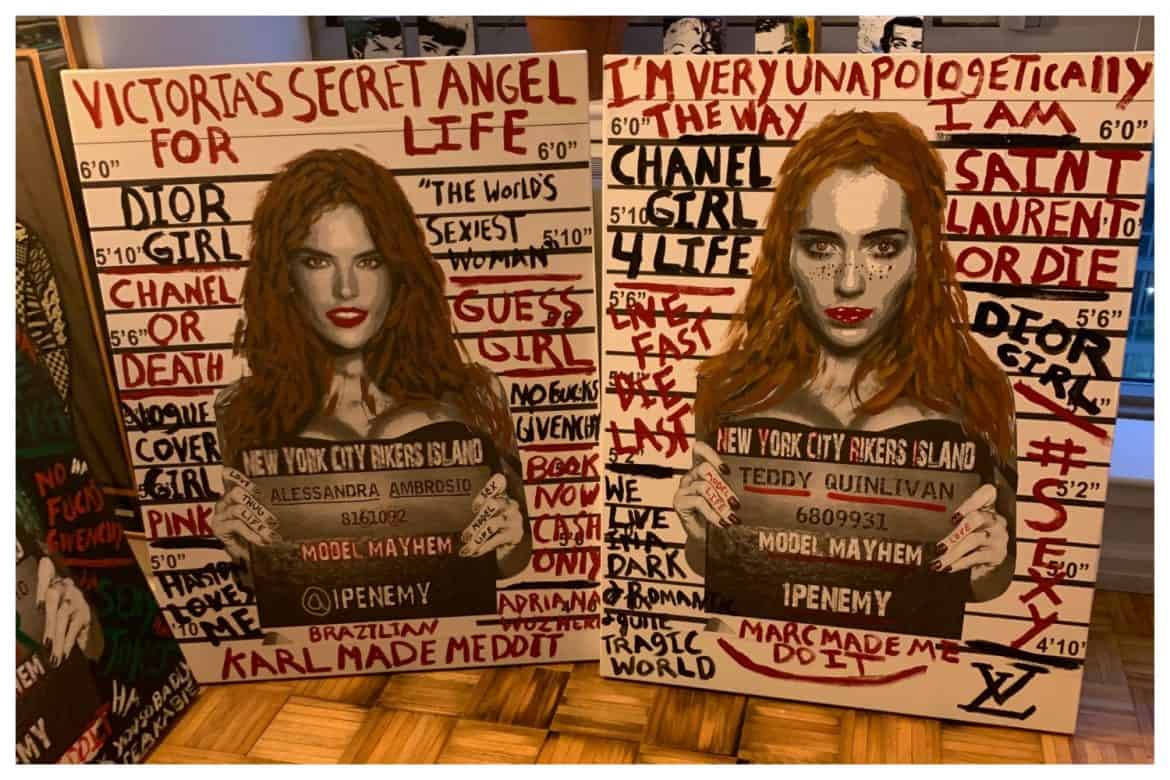 The works of Dr.  Nicholas Toscano are more than model mugshots, they serve to highlight the numerous shackles placed on women. 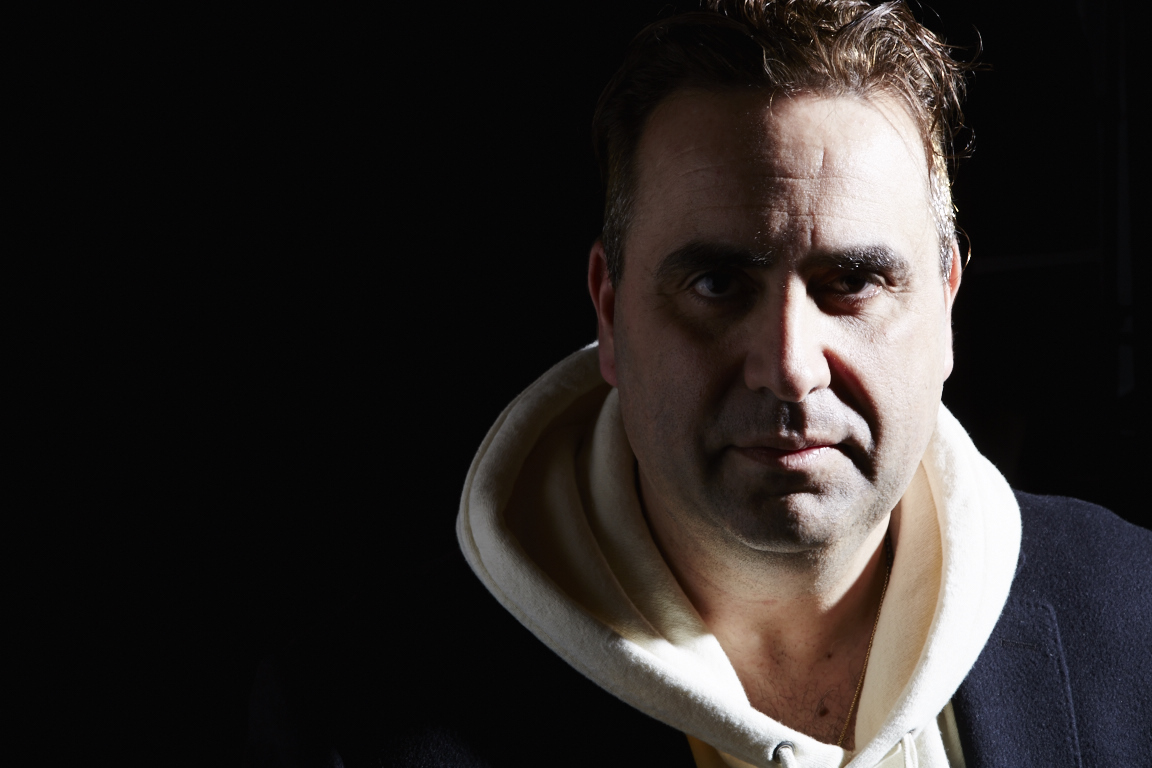 Some say standing up for what is right is heroic; others say it is merely human decency. Anyway you see it, Dr. Nicholas Toscano proceeds to advocate for humanitarian issues unequivocally. The popular New York City dental specialist and previous embellished US Navy Dental Officer is all for fixing the world in his primary occupation and through his street art hobby that is on a fast trajectory to Keith Haring status.

Dr. Toscano is the official dental surgeon for about 25 model and talent agencies in NYC and LA, which incorporate The Lions, One, Marilyn, Storm, Wilhelmina, IMG, and Major to give some examples. His patients include some of the top supermodels, including Victoria’s Secret models, Candice Swanepoel, Romee Strijd, Jasmine Tookes, Helena Christensen and Josephine Skriver. While working with models and other creatives like Bradley Theodore, Jeremy Penn, Layer Cake, and Tripp Derrick Barnes- Dr. Toscano uncovered his love for an alternate sort of craftsmanship; street art. 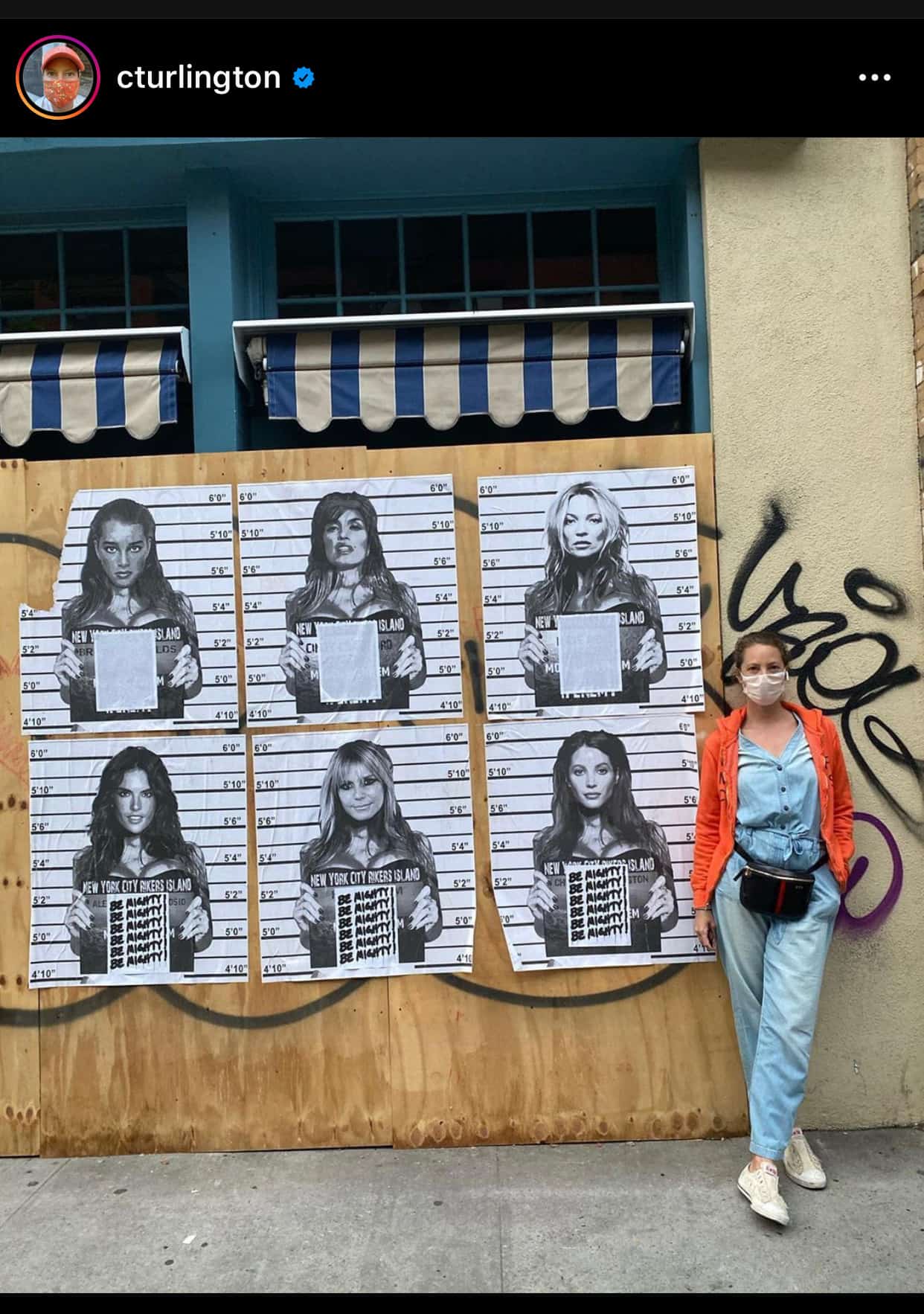 In 2016, Dr. Toscano developed his first artwork under the artist name, 1Penemy, involving a mugshot lineup of 90s supermodels he grew up respecting. The mugshots of Kate Moss, Stephanie Seymour, Brooke Shields and Cindy Crawford were the first pieces to uncover women’s struggles that have rehashed throughout history and have never adequately been addressed.

1Penemy’s street art embraces this spirit of a women’s struggle in his high-profile female subjects, not only by featuring them in a mugshot and displaying them in “lineup”, but also by wheat pasting them like “wanted” posters in back alleys and on graffitied walls. It’s a forceful statement about society’s perception of women today – holding them to an unrealistic standard of perfection and shaming them to an unbridled degree for falling short. It is similar to Warhol’s most highly-priced and prominent pieces of female celebrities, such as Marilyn Monroe, Liza Minelli, Liz Taylor, Debbie Harry, and Joan Collins. His work explored the shallowness of fame and the sensationalism of death – highlighting a society that considered women to be products rather than human beings. 1Penemy’s SOHO model lineup achieves something very similar, placing the ultimate symbol of glamour and perfection in a context that represents society’s greatest failings.

The effect is striking, creating a vague sense of discomfort in the viewer that speaks to our innate recognition of injustice. Some of 1Penemy’s more grotesque variations, such as those featuring the makeup of Marvel’s Joker villain, emphasize this even more – speaking to the fact that women are not only expected to accept the status quo but should grin and bear it as well. Celebrities themselves are starting to take notice; even Cindy posted his Soho model lineup artwork on her instagram page. This is leading art collectors to invest in this emerging artist’s work showing strong potential to increase in value. The price of 1penemy’s artwork ranges from $2,000 to $20,000, making his work accessible to a broad audience. 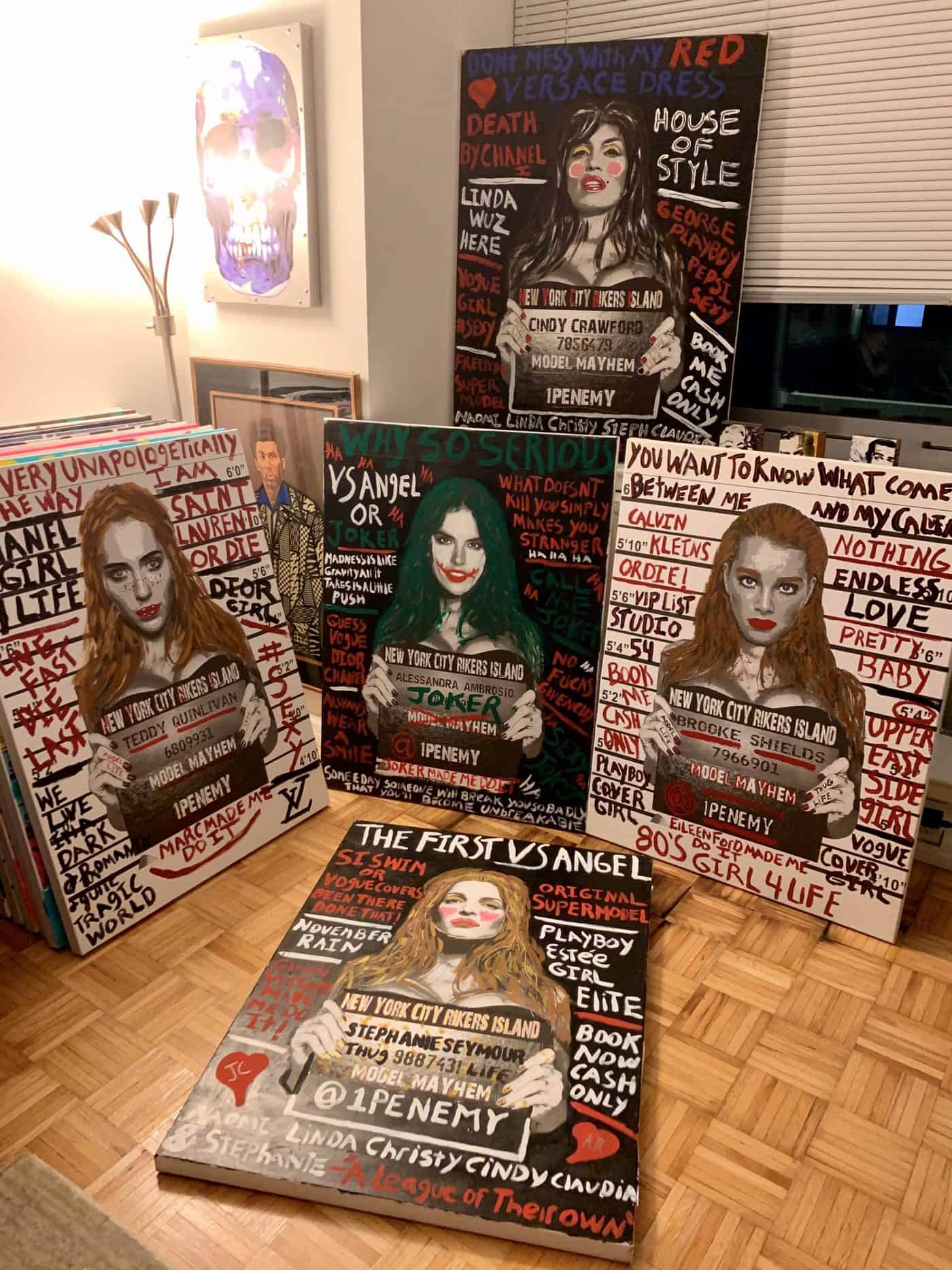 Dr. Toscano has supported and donated to the Me Too Movement and Model Alliance and recently advocated for the LGBTQ community. His current project in the works tells the narrative of the first transgender supermodel, Teddy Quinlivan. Due to lockdown restrictions of COVID-19, Dr. Toscano has been able to hunker down and focus on 1Penemy projects, each with a distinctive story on human struggles. He has over 30 active commissions and 50 pending requests. From all his sold pieces, a portion is donated to a women’s rights cause. It seems more valid now; not all heroes wear capes.

Dr. Toscano’s commendable art will not only be plastered around the streets of SOHO, LES, Meatpacking, Tribeca and Brooklyn but he earned a deserving spot in a gallery show in early October with other prominent artists such as, Hektad, Vika Costa, Tripp Derek Barnes, Alan Jeffery, Layer Cake, and many others.

For more information on his street art, visit his instagram: @1penemy or @drtoscanodds