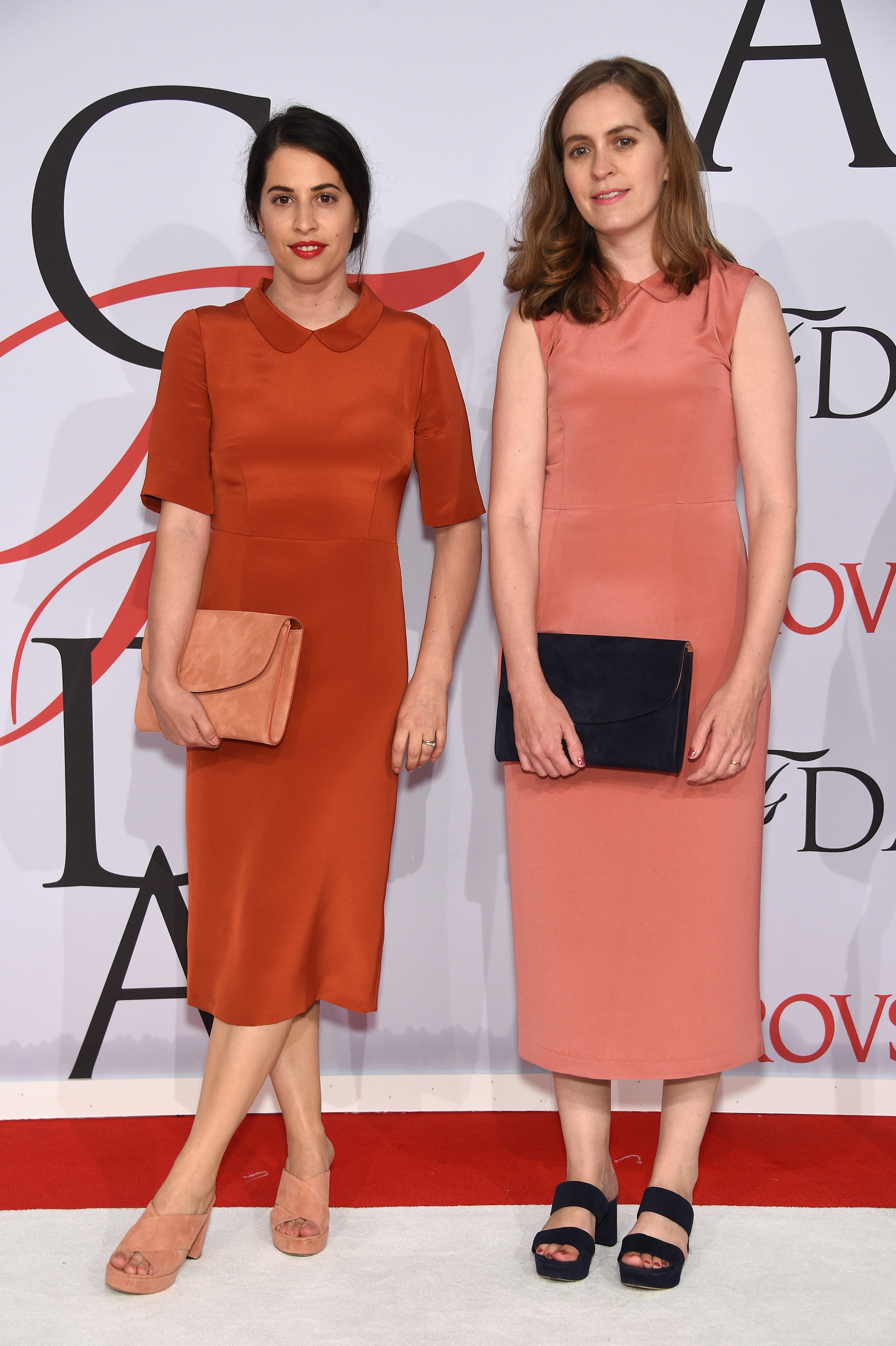 Mansur Gavriel Launches Shoes [Vogue UK]
Floriana Gavriel and Rachel Mansur, the design duo behind accessory brand Mansur Gavriel, weigh in on their new shoe spread that launch exclusively on Net-A-Porter this week and what took them so long to create what will surely be the next big thing.

Karl Lagerfeld to Design Costumes for Opéra Bastille [Fashion Times]
Here’s one reason to book your next summer vacation. For summer ’16, “Brahms-Schönberg Quartet” will debut on stage at Paris’ Opéra Bastille featuring costumes designed by Chanel creative director Karl Lagerfeld. Count us in!

Jourdan Dunn Launches Kids Clothing Line [The Independent]
The Brit mod, 25, will launch a collection of kids clothing to help raise awareness of her sickle-cell anaemia blood disorder, which her 6-year-old son suffers.

Versace Debuts Emoji App [Pret-a-Reporter]
Up your emoji game and download the Italian fashion house’s emoji app, including Medusa as a smiley face with various playful expressions and styles. Naturally, Donatella is launching a corresponding capsule of emoji tees, too.

Donatella Versace Weighs in on New Fashion Model [Vogue UK]
Following announcements from Burberry and Tom Ford on choosing a see-now-buy-now model, the designer has made clear her feelings  about the new fashion show concept.

Into the Gloss’ Emily Weiss Gets Married [Into The Gloss]

Getting to Know Alejandra Alonso of À MOI