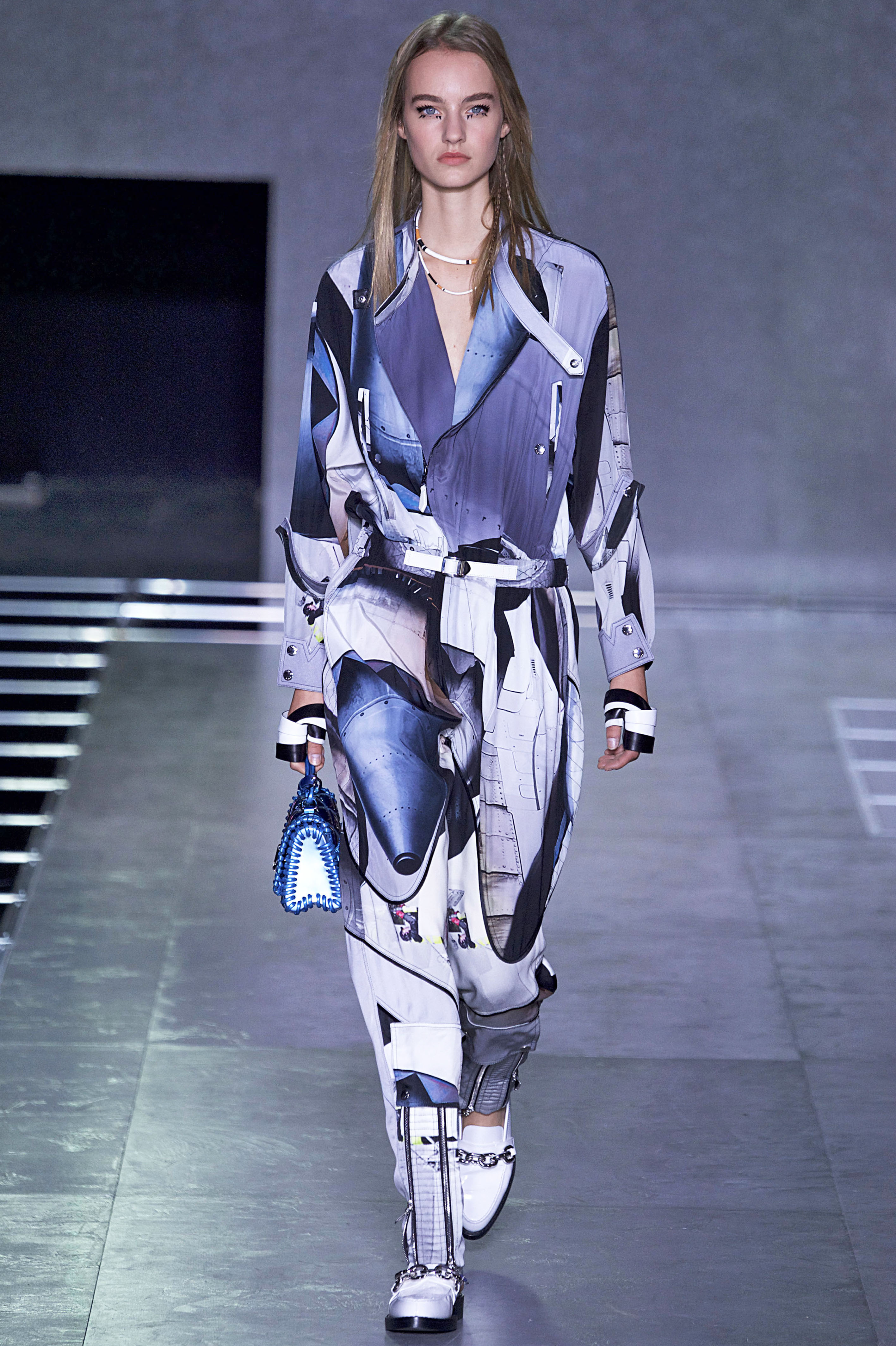 Louis Vuitton Heads to Rio [Fashionista]
The trend of brands showing resort lines at exotic international destinations continues with Louis Vuitton heading to Rio de Janeiro to show its Resort 2017 collection on May 28.

Bar Refaeli Fronts Agent Provocateur Campaign [The Telegraph]
The 30-year-old Israeli fronts the lingerie brand’s SS16 campaign, which was shot before a French barn and bales of hay.

Zara’s Enviable Retail Strategy [Yahoo! Style]
Zara’s ability to rapidly churn out new styles that resemble those on the runway is an unconventional business motto that eliminates risk and simply has led to great success.

Gigi Hadid Once Dreamed of Being a Forensic Scientist [Harper’s Bazaar]
Details on what the Balmain babe and now VS Angel Gigi Hadid had to say about finding the right major when studying at The New School, and why she insists on earning her college degree.