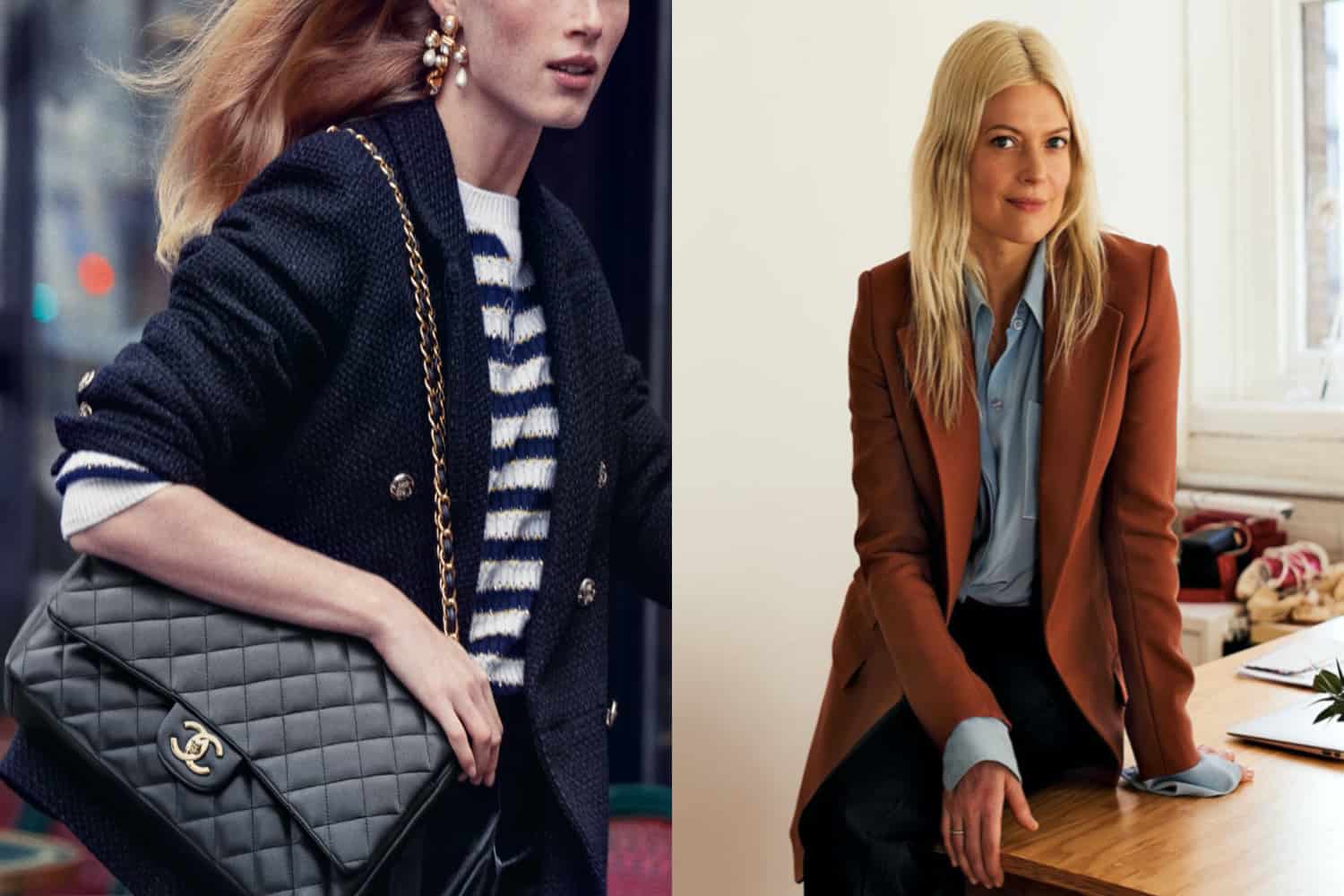 Following last night’s massage parlor shootings in Atlanta, the fashion community is speaking out. Due to six of the eight victims being Asian, many are concerned that the crime was motivated by racism—particularly following a recent rise in violence towards Asian-Americans. “Enough is enough,” Prabal Gurung wrote in a Twitter thread, calling people to check in on their AAPI friends. “How many more attacks on Asians need to happen before more people take this seriously?” tweeted Allure EIC Michelle Lee. Further messages about the #StopAsianHate campaign were posted on Instagram by insiders like designer Phillip Lim, Bustle’s deputy fashion editor Jessica Andrews, and Harper’s Bazaar digital director Nikki Ogunnaike. 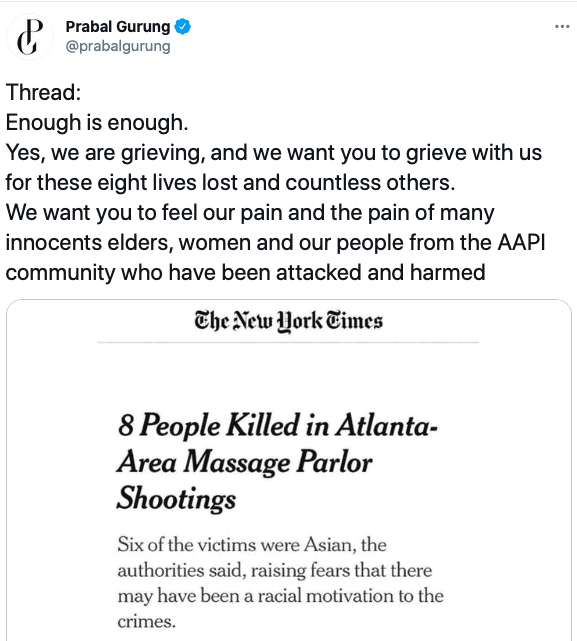 Chanel has started a Culture Fund to support creative pioneers in art museums. The three-year project is based on Gabrielle Chanel’s support of the arts, aiming to provide greater visibility to innovative artists across music, performance, dance, and visual arts. The Fund, which launches today, will focus on both the Chanel Next Prize and art partnerships with museums like London’s National Portrait Gallery, Los Angeles’ Underground Museum, and Paris’ Centre Pompidou. The prize will disperse €100,000 awards to 10 artists, who will be nominated and shortlisted by an advisory board. Recipients will also become part of a Chanel networking community upon their wins, which the brand will disclose more on later this year. The news also comes on the day of the brand’s newest campaign, centered on its classic 11.12 handbag. Titled The CHANEL Iconic, the Inez and Vinoodh-shot campaign features house friends Imaan Hammam, Anna Mouglalis, Rianne van Rompaey, Louise de Chevigny, and Zoé Adjani carrying 11.12’s through the streets of Paris. Très chic, non? 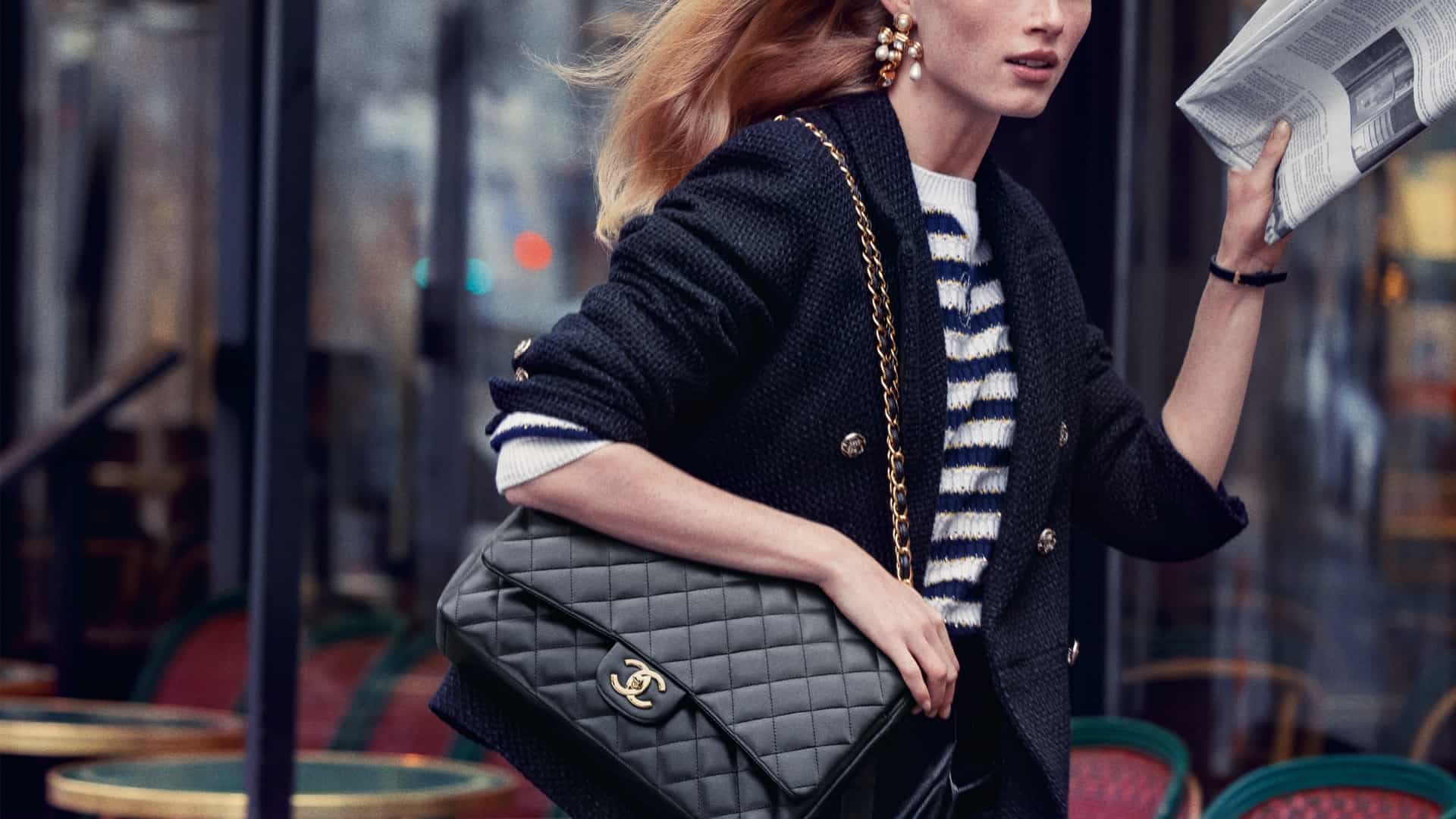 Superstar stylist Kate Young has officially launched a YouTube channel! The stylist, whose client list includes the likes of Selena Gomez, Dakota Johnson, and Margot Robbie, debuted her channel Hello Fashion this week. Young’s videos aim to share her expertise and behind the scenes knowledge on her industry styling: from the decision-making process for choosing event outfits to the inner workings of a designer’s atelier. You can watch her first video—where she takes viewers through her styling process for Selena Gomez’s “Revelación” album—on Hello Fashion now and check out her intro to the channel below.

Rock n’ roll designer Mike Amiri has just announced the Amiri Prize for American fashion designers. Per Amiri’s celebratory Instagram post, the winner will earn a $100,000 prize and a year-long mentorship with him. Whoever wins the Amiri Prize will be chosen by a panel of extra stylish judges like Only the Brave president Renzo Rosso, stylist Karla Welch, and Y/Project and Diesel creative director Glenn Martens. Applications are currently open until April 18, for those with a business between one to three years old. You can register for the Amiri Prize on its website now.

Indya Moore covers  a special re-edition of V129, a collaboration with Tommy Hilfiger. The Pose star was shot by Adrienne Raquel and styled by Anna Trevelya. “Tommy’s interest in working with me was really beautiful and wonderful for me,” Moore says.  “I really appreciate it. I always appreciate it when brands see me, see what I’m about, and I don’t ever try to hide my socio-political boundaries or standards, because they’re very important [in creating] greater safety for people like me.” Moore also noted on Instagram that yesterday was the final day of the whole cast of Pose shooting together. The final season wraps up later this year. 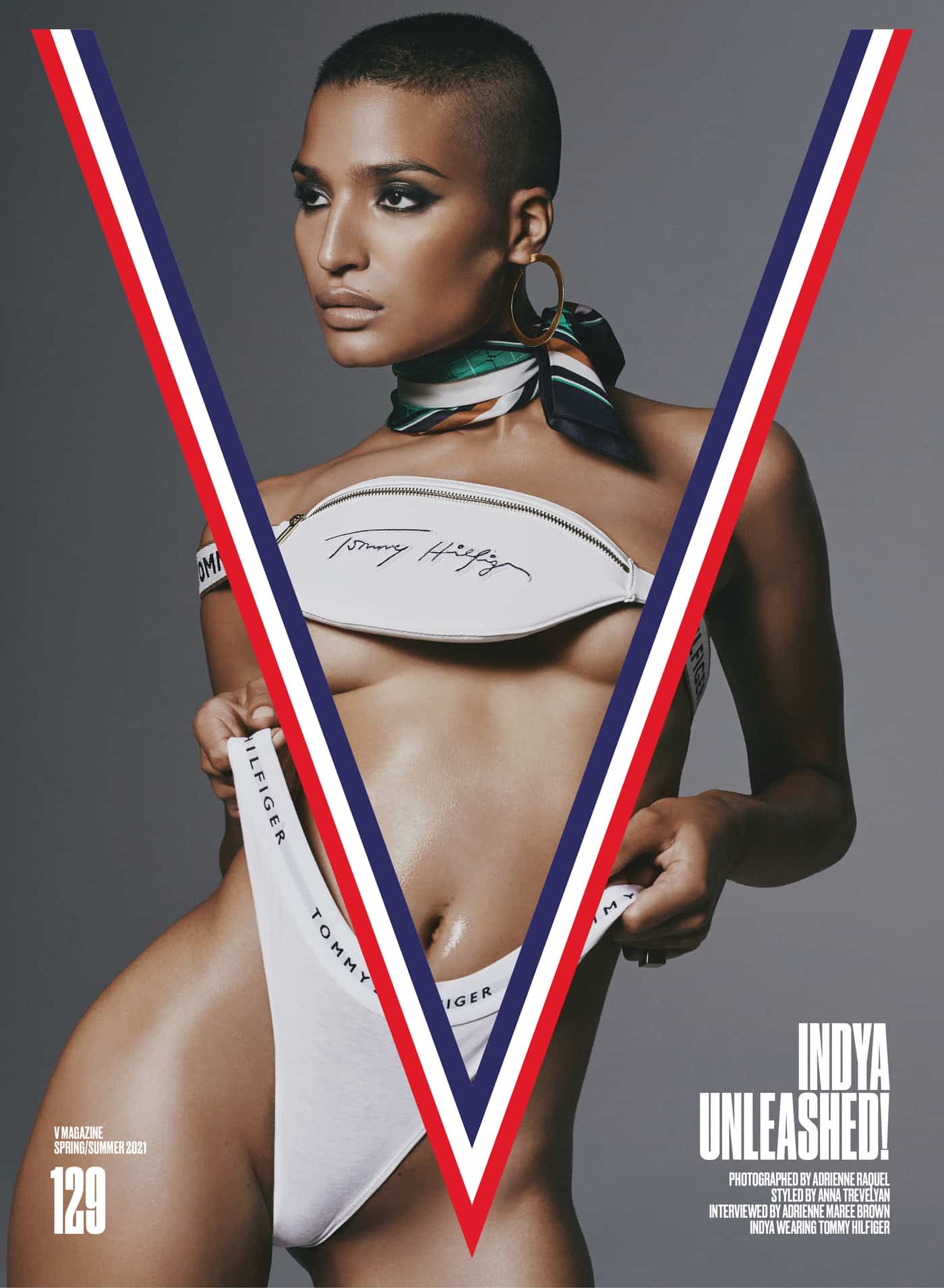