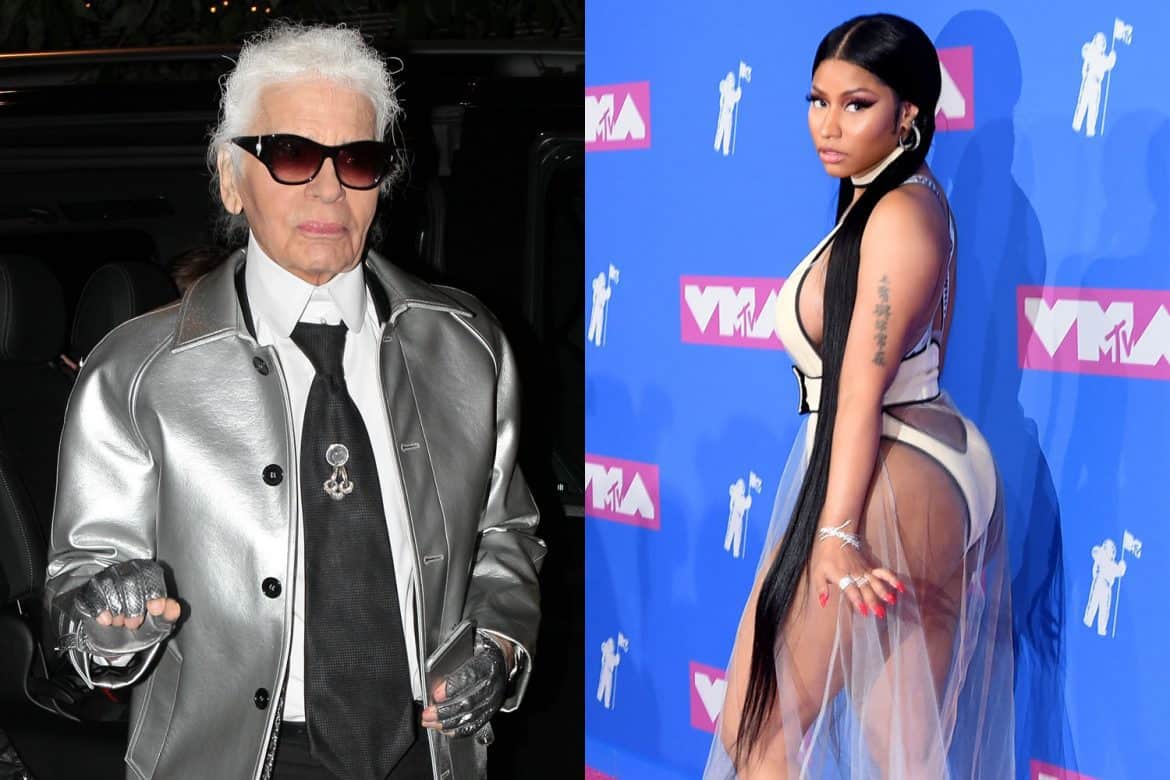 Chanel Is Launching Men’s Makeup (V)
Chanel has announced the launch of Boy de Chanel, a new cosmetics line for men. While the luxury house has long produced fragrances for men, this new collection expands its line into foundation, eyebrow pencils, and a lip balm. “By creating Boy de Chanel, its first makeup line for men, Chanel reaffirms the ever-changing codes of an unchanging vision,” the brand said in a statement. “Beauty is not a matter of gender, it is a matter of style.”

Gloria Steinem Collaborates on a Lip Balm for Charity (Vogue)
Writer, activist, and feminist icon Gloria Steinem has collaborated with The Lipstick Lobby on a vegan, paraben-free, and cruelty-free lip balm. 100% of the proceeds will benefit the unPrison Project, a non-profit organization that helps incarcerated women “live a fulfilling life after release.” Keep your lips hydrated and help support women in need! 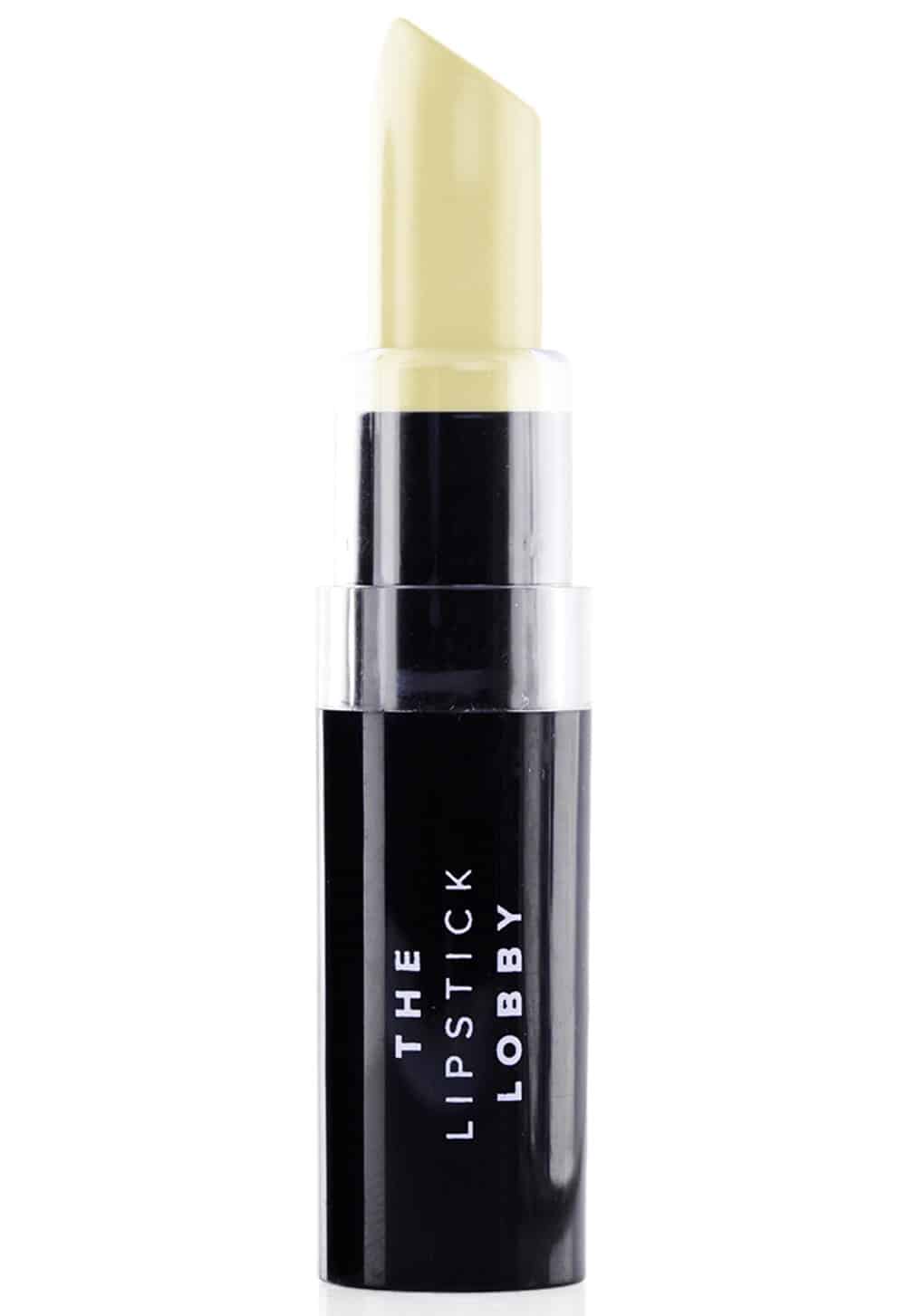 Madonna’s Aretha Franklin Tribute Draws Heat (Rolling Stone)
In the wake of Aretha Franklin’s death last week, it was expected that the VMAs would pay tribute to the soul legend. MTV tapped Madonna to give a speech, but the pop singer immediately garnered criticisms online for making the tribute more about herself than about Franklin. Madge recounted a story of auditioning for French record producers, singing Franklin’s “You Make Me Feel Like a Natural Woman.” Madonna didn’t get the job she was going for, but it ultimately led to her career as a solo artist. Interesting story, just not really about Aretha Franklin.

Inside the Farfetch IPO (Business of Fashion)
Luxury e-tailer Farfetch has officially registered to go public on the New York Stock Exchange. According to Business of Fashion the company is hoping to raise $100 million, and is going under the ticker “FTCH.” Consider this as another way to “invest” in your wardrobe.

Patrice de Talhouet Exits Coty (WWD)
Patrice de Talhouet has announced that he will be stepping down from his position as CFO of Coty Inc. at the end of September to focus on other projects. “His leadership was especially important during Coty’s integration of the P&G Specialty Beauty Business, which is now largely complete,” Coty CEO Camillo Pane told WWD.