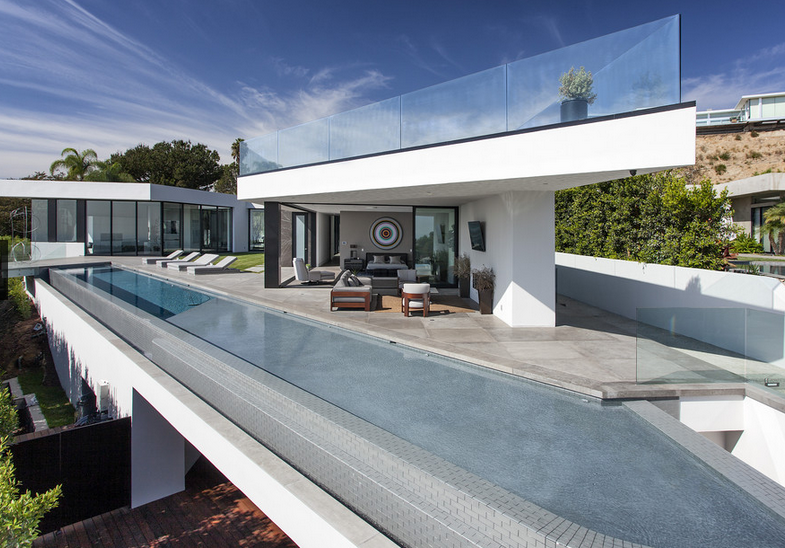 Are we losing another New Yorker to the West Coast? Longtime New Yorker Calvin Klein has bought himself some sweet digs in Los Angeles, The Wall Street Journal reports. He’s just put down $25 million (that’s a lot of undies sold) for a contemporary house in the Hollywood Hills. The 9,300 square foot mansion boasts fully retractable walls of glass, 13-foot ceilings, an eight-car garage, a home theatre with seating for 12, a 64-foot infinity pool, and Nick Gruber hiding in the pantry. (We kid! We kid!) The place also comes along with an added bonus of Facebook famers (and hotties) the Winklevoss twins as his new neighbors. WSJ reports that the East Coast won’t be losing the legendary designer forever. He’s keeping his properties in Southampton and New York City, but in May his Miami home went up for sale for $16 million.

Marc By Marc Jacobs Goes To Wonderland With Disney