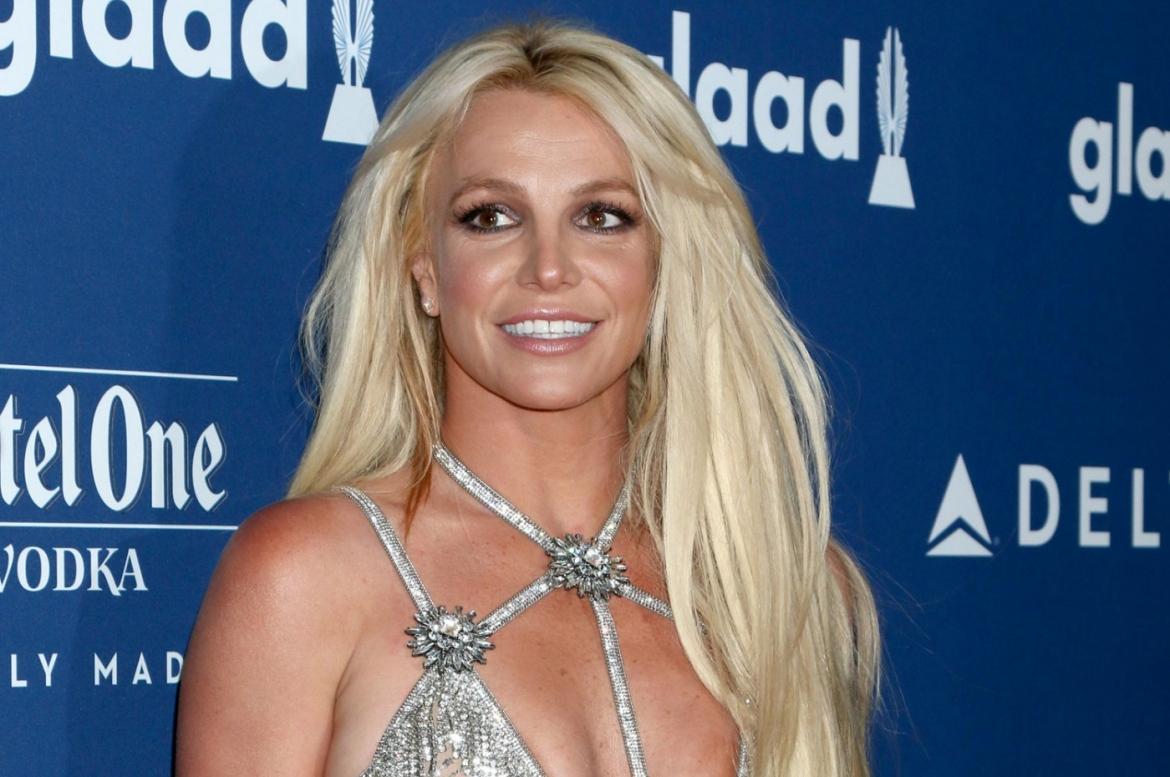 Britney Spears to Launch a Lifestyle Brand (WWD)
Britney Spears is launching a lifestyle brand — or is it a program…? The Britney Spears Lifestyle Program will launch next spring according to WWD. The “program” not only includes apparel, haircare, and accessories but also electronics and exercise gear. Brit Brit already has one of the bestselling fragrance lines of all time with Elizabeth Arden. “Britney continues to be one of the biggest pop stars in the world with numerous multiplatinum records and awards over the past 20 years,” said Dell Furano, chief executive officer of Epic Rights, the company backing the venture. “As a passionate artist, successful businesswoman, and devoted mother, her strive for excellence is unparalleled.” This news has got us like….

Selena Gomez (Partially) Shaved Her Head
Selena Gomez just made one of her most major follicle moves yet — buzzing off a layer of hair at the nape of her neck. The undercut can only be seen with her hair up and really showcases her neck tattoo. The tat, which is the number 76 in Roman numerals, is a tribute to her mother. Gomez shared her new look on Instagram, calling it “a subtle change”.

Kim Kardashian West’s Next Fragrance Will Come In a Bottle Shaped Like Her Body (Business of Fashion)
Kim Kardashian West’s next fragrance, KKW Body, will be bottled in glass shaped to mimic Kardashian West’s own hourglass physique. “The next fragrance I have coming out in May, KKW Body, is so amazing. It is a sculpture, basically, of my body,” she told Business of Fashion. “It’s really cool. The scent is so good, I’m so proud of it. It smells to me like what I would think golden smells like, even though that’s a color and something that’s just luminous.”

In case you need a reminder of exactly what that body looks like, the beauty mogul posted a nearly-naked photo on Instagram, shot by hubby Kanye West.

The “Crazy Rich Asians” Trailer Is Here
“Crazy Rich Asians,” the film based on the 2013 cult-followed novel by Kevin Kwan, is coming! A trailer for the rom-com dropped yesterday and it looks like the must-see movie of the summer!

Cara Delevinge’s New London Apartment Is as Weird and Wonderful as She Is (Architectural Digest)
Cara Delevingne welcomed Architectural Digest into her new West London apartment, which recently receieved a major overhaul courtesy of family friend, architect, and interior-designer Tom Bartlett. The place is full of whimsical details like mismatched chairs, bold colors, and balloon-shaped lamps in a room painted to look like a cloudy blue sky. 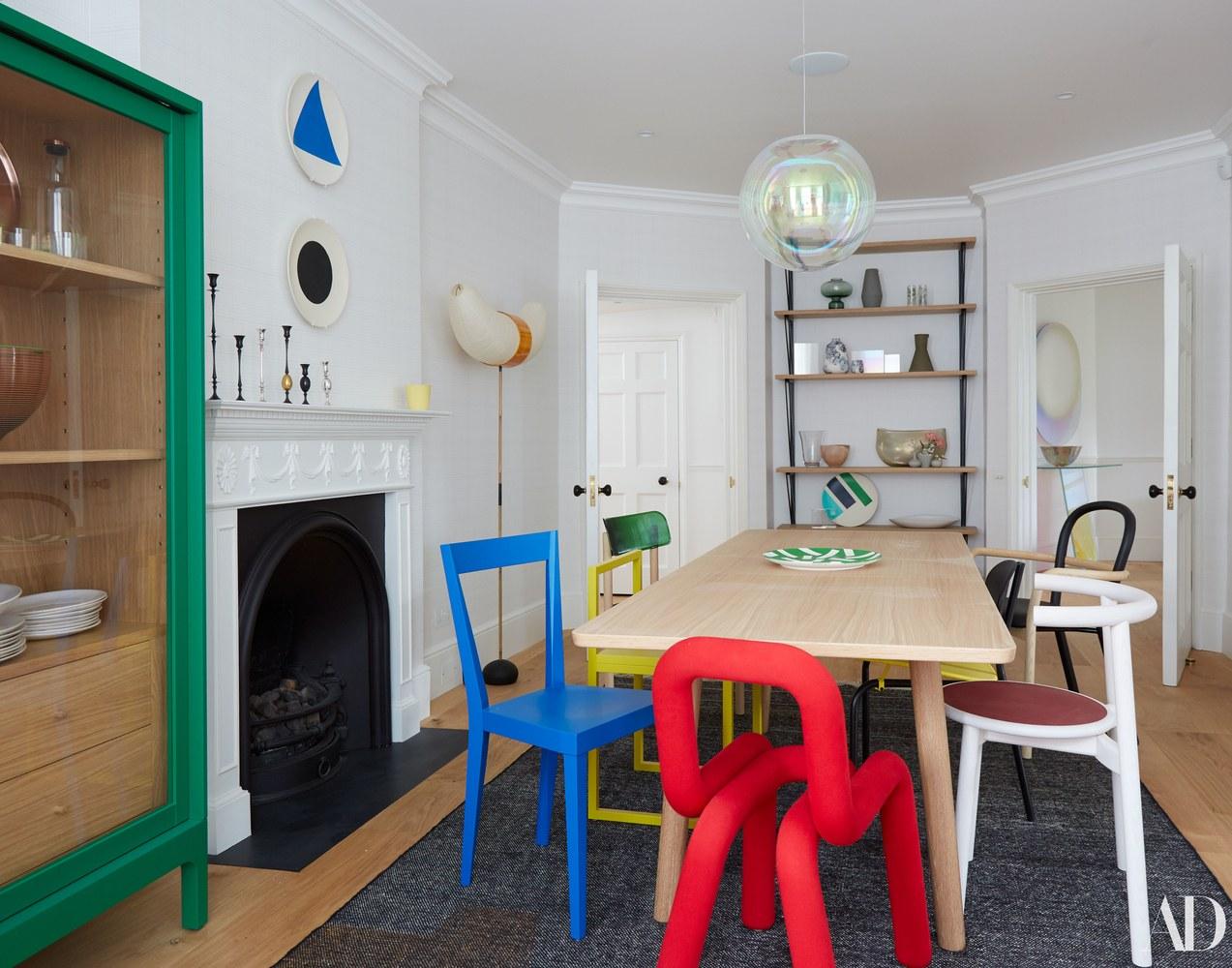 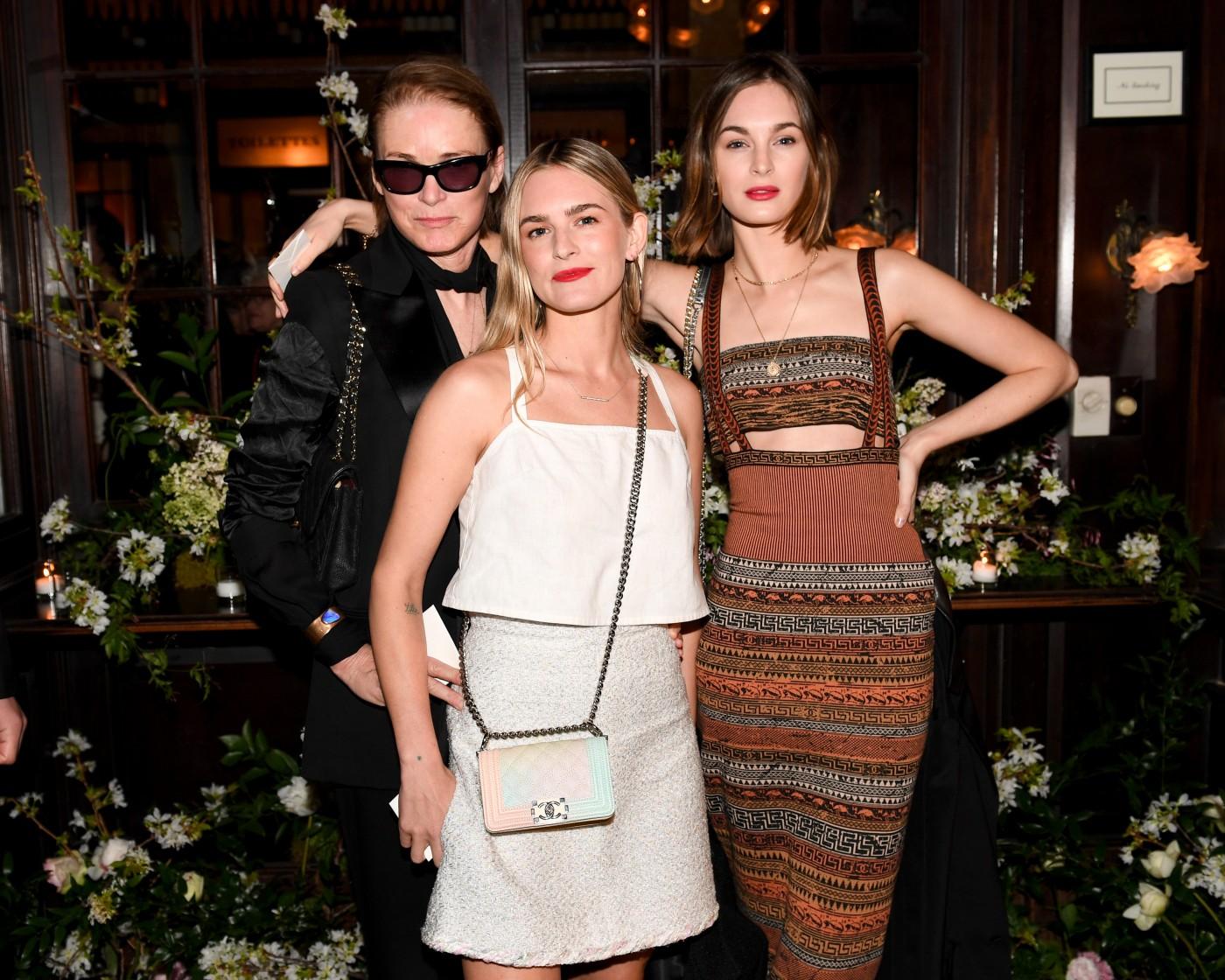 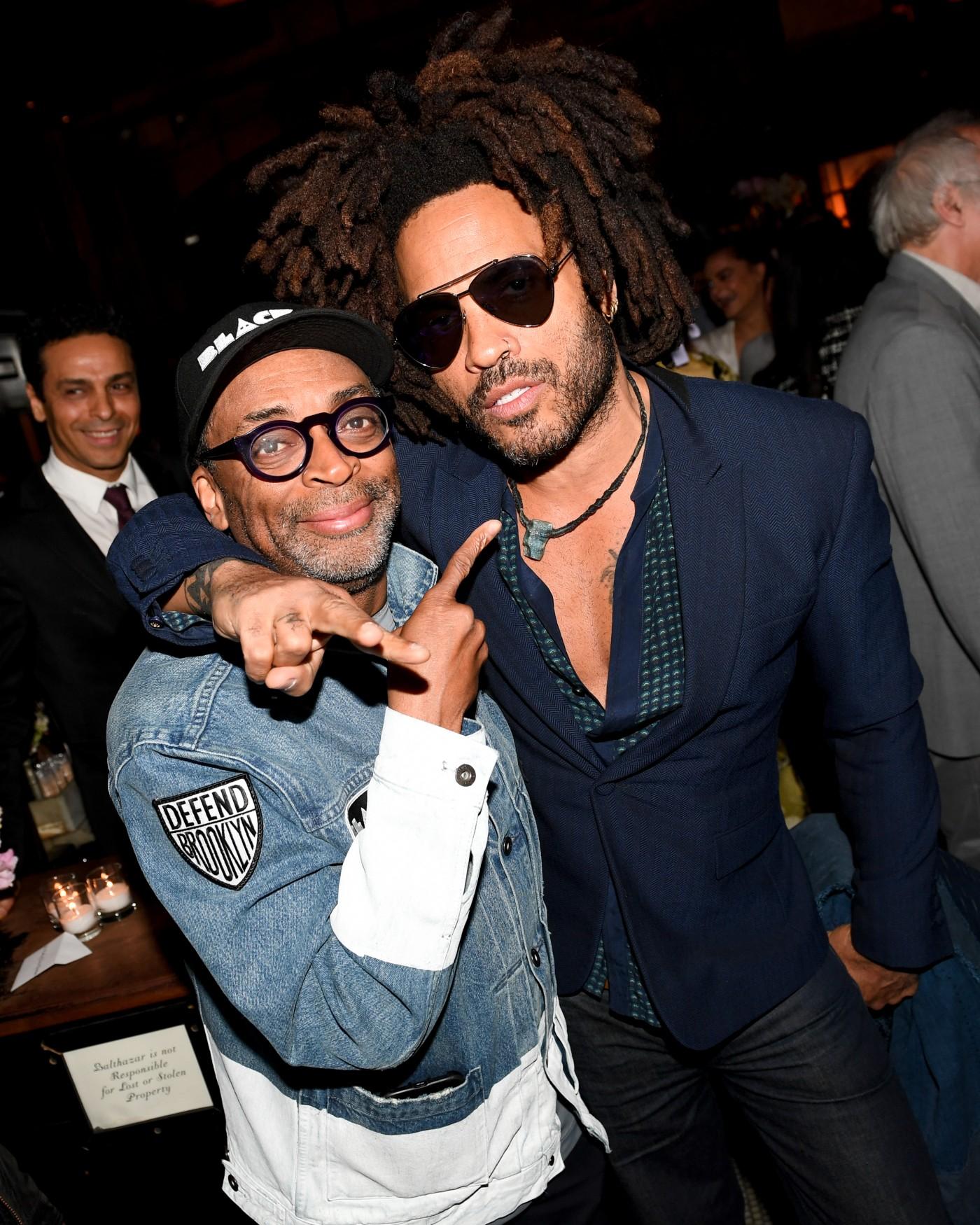 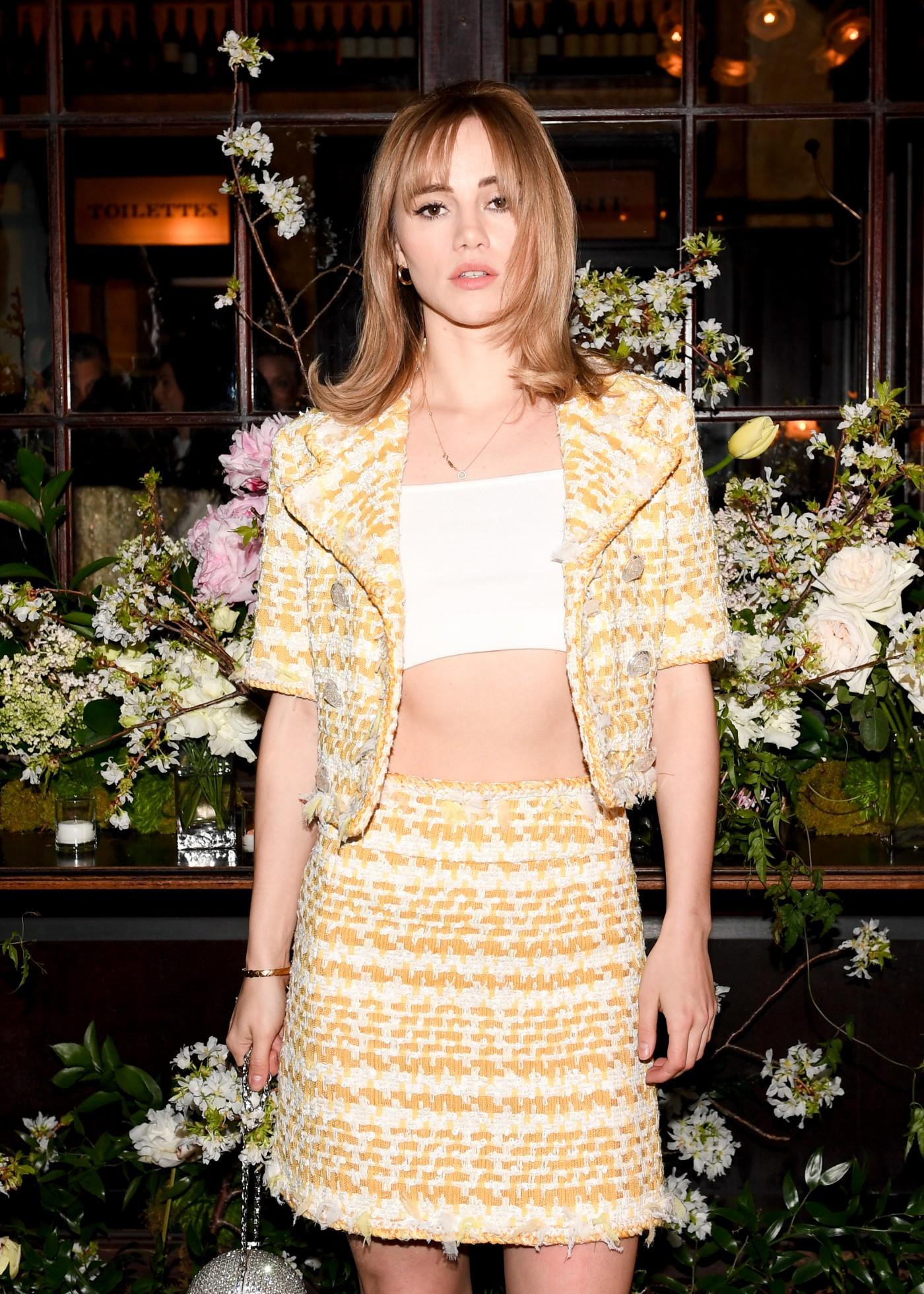 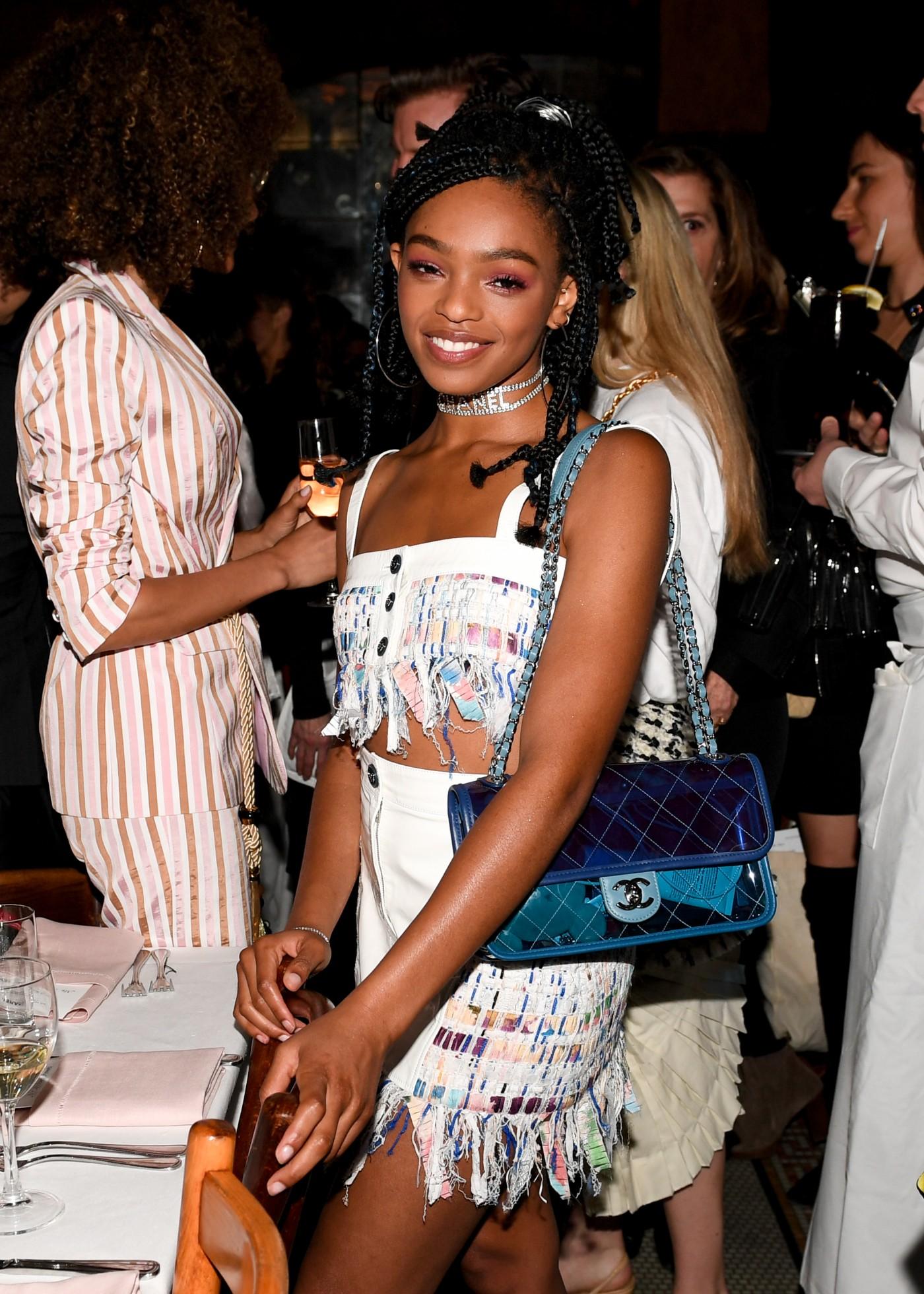 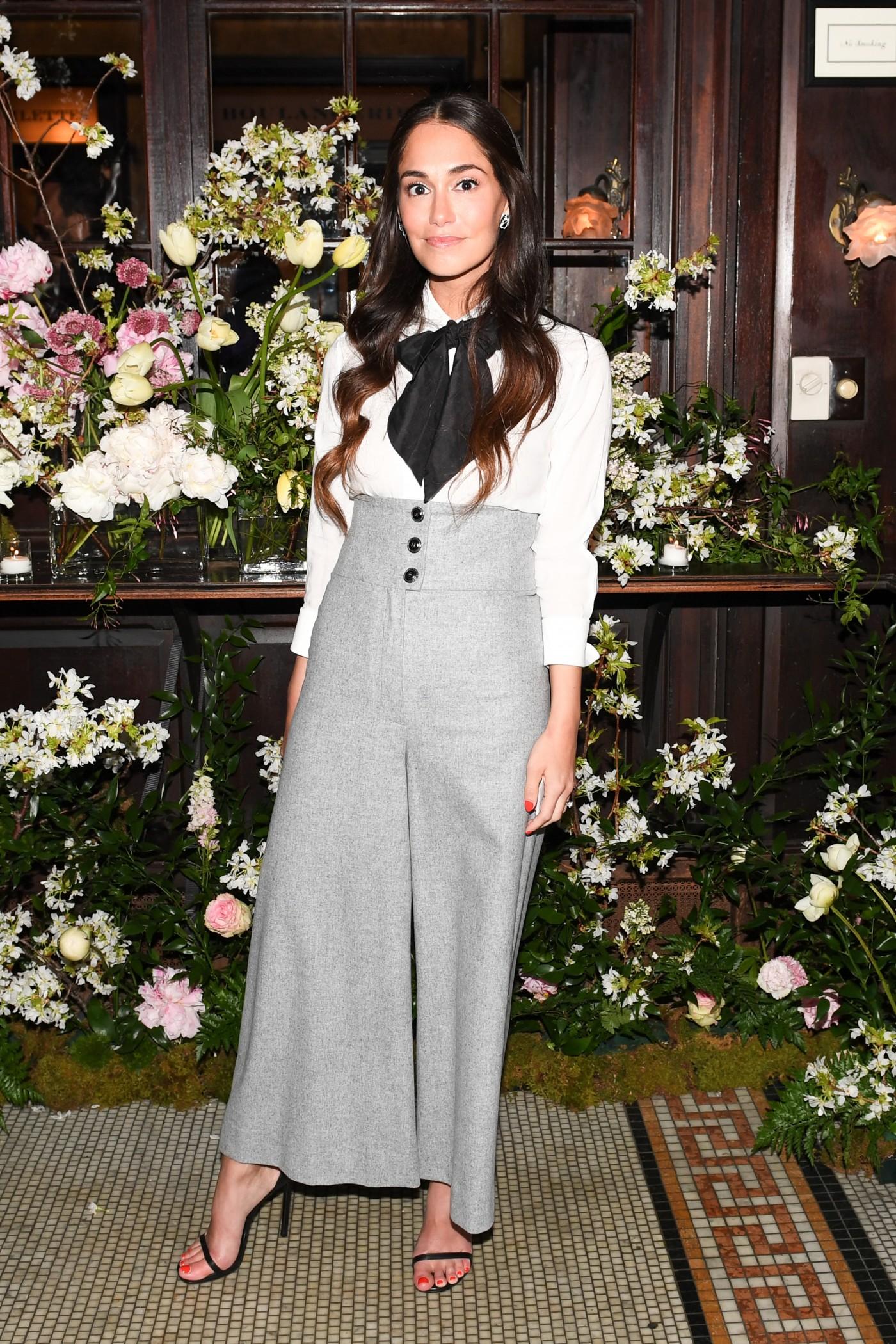 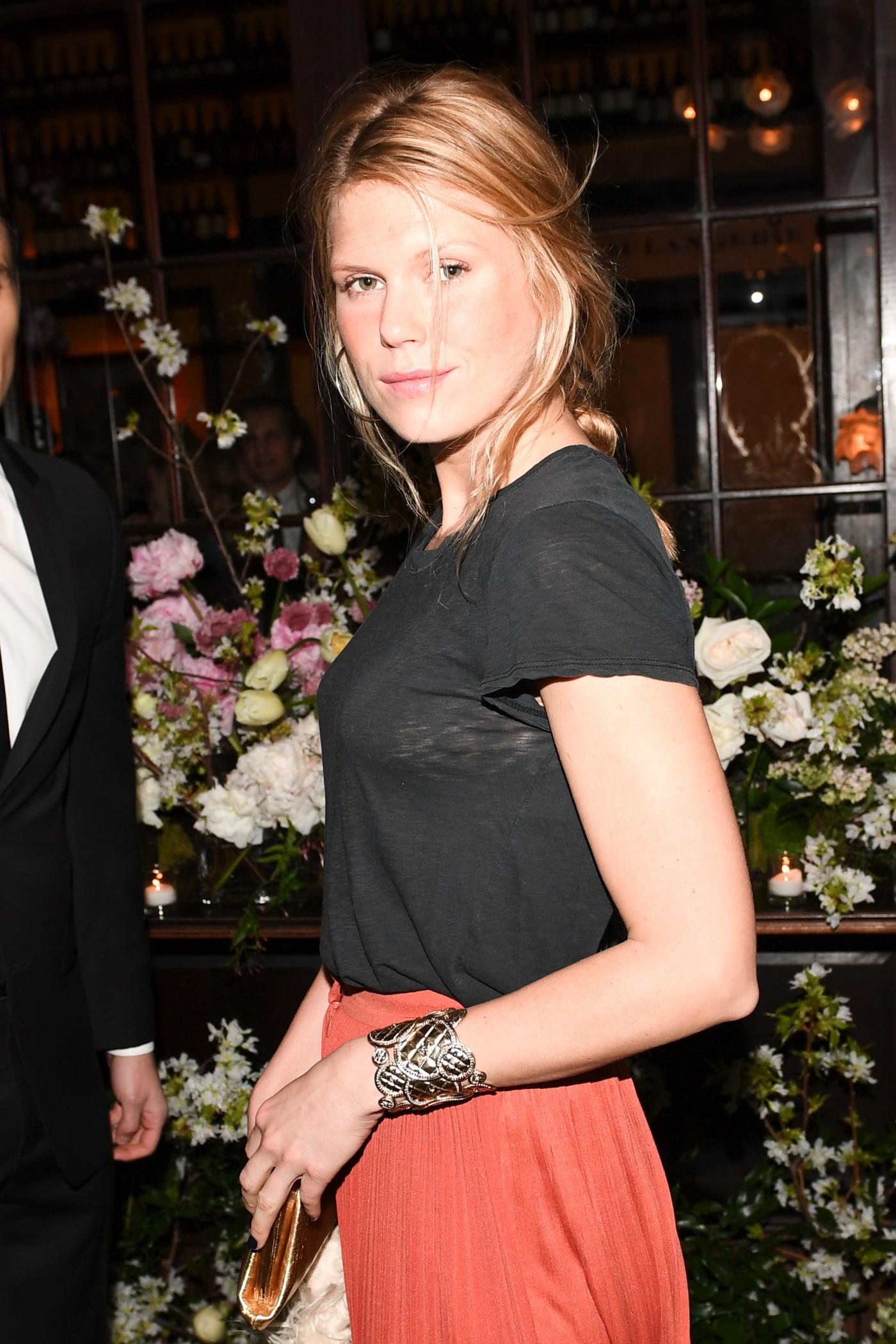 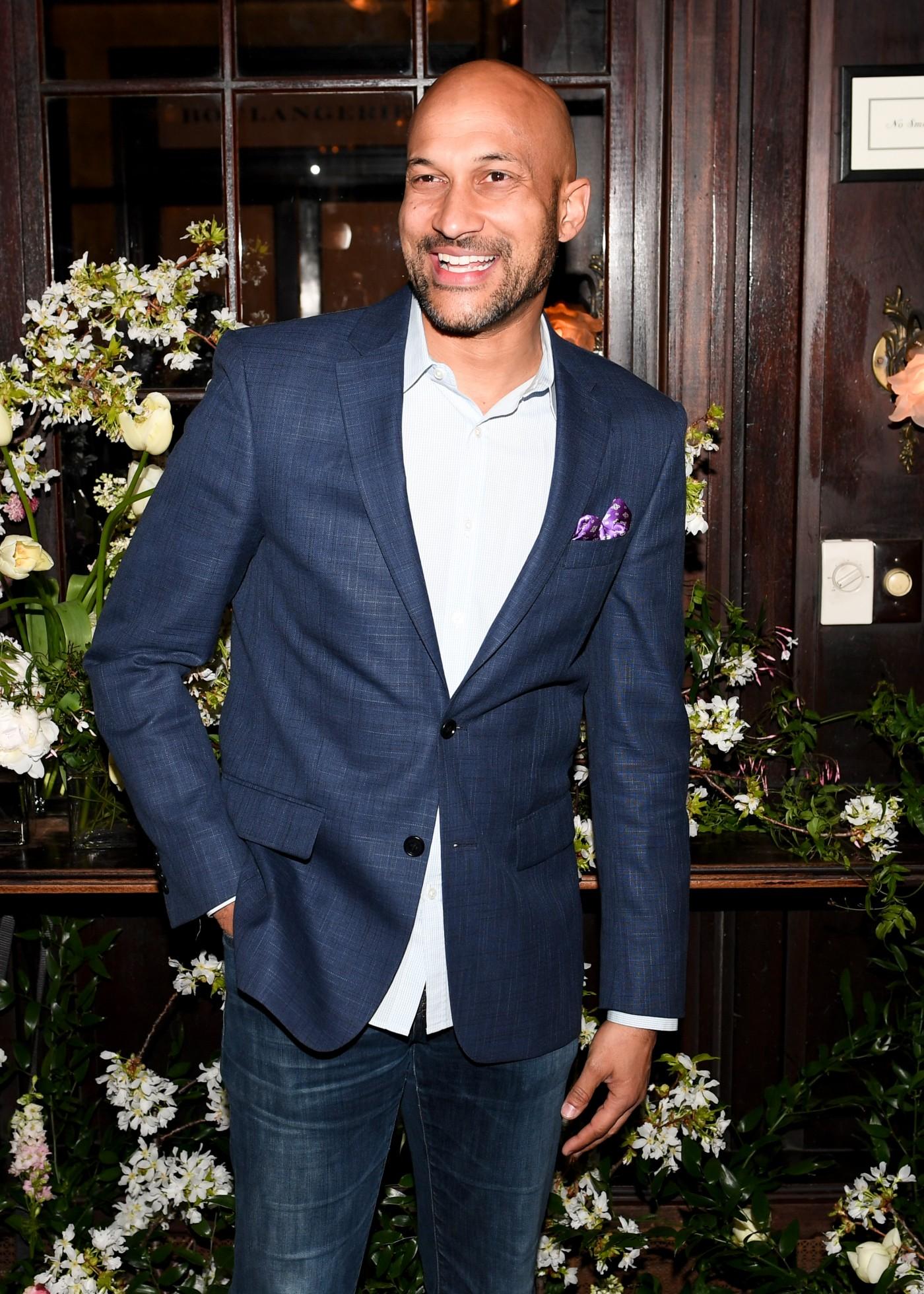 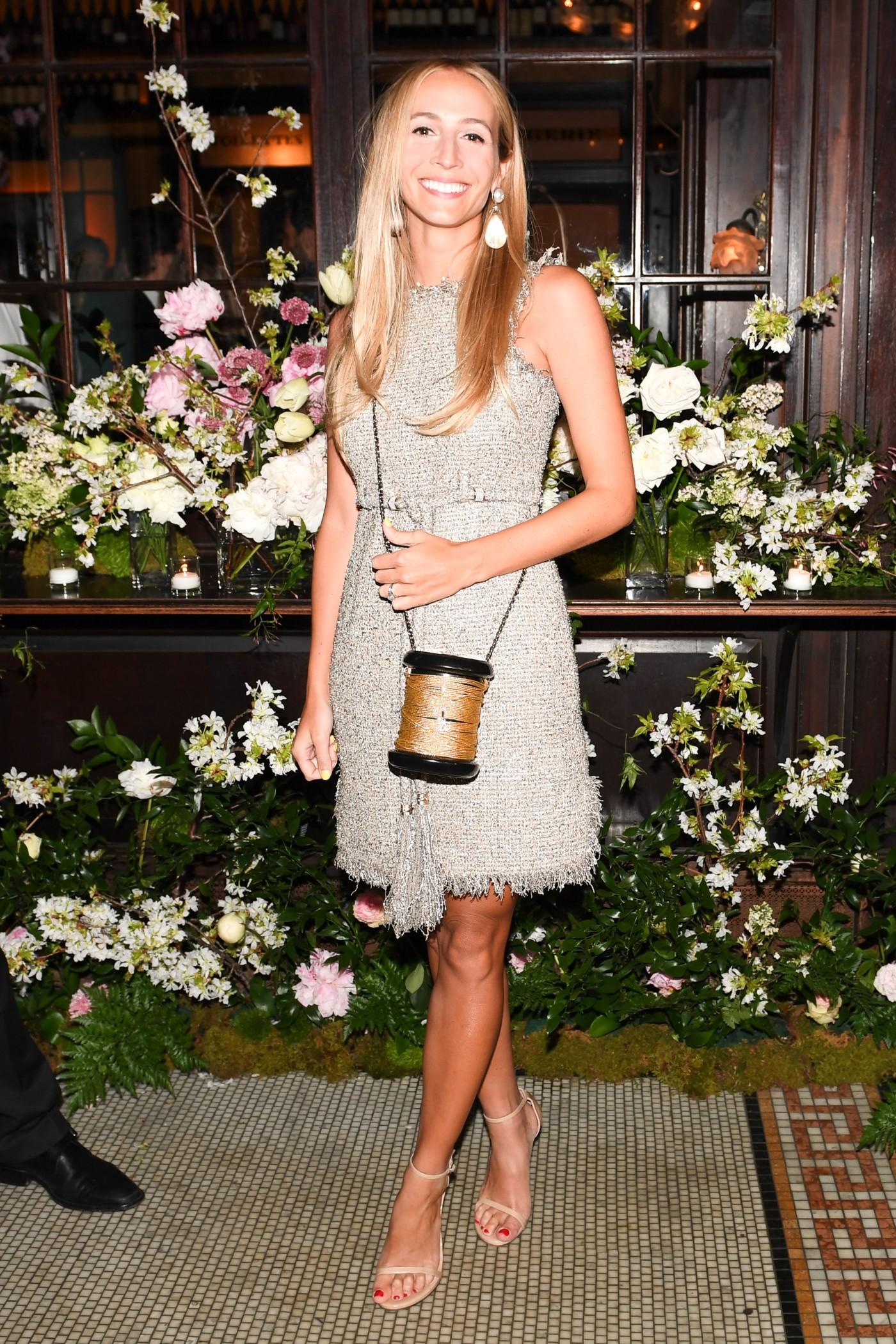 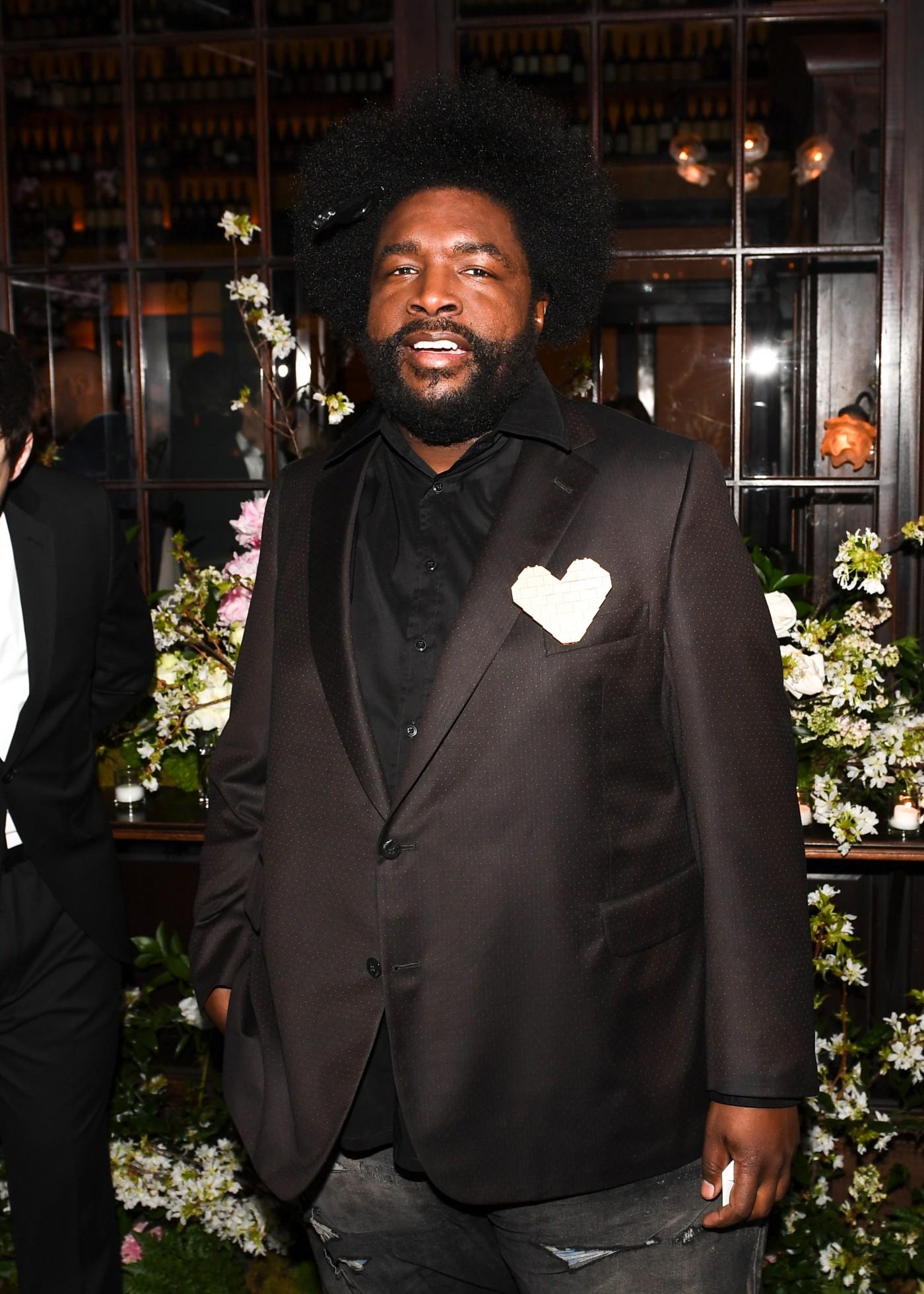 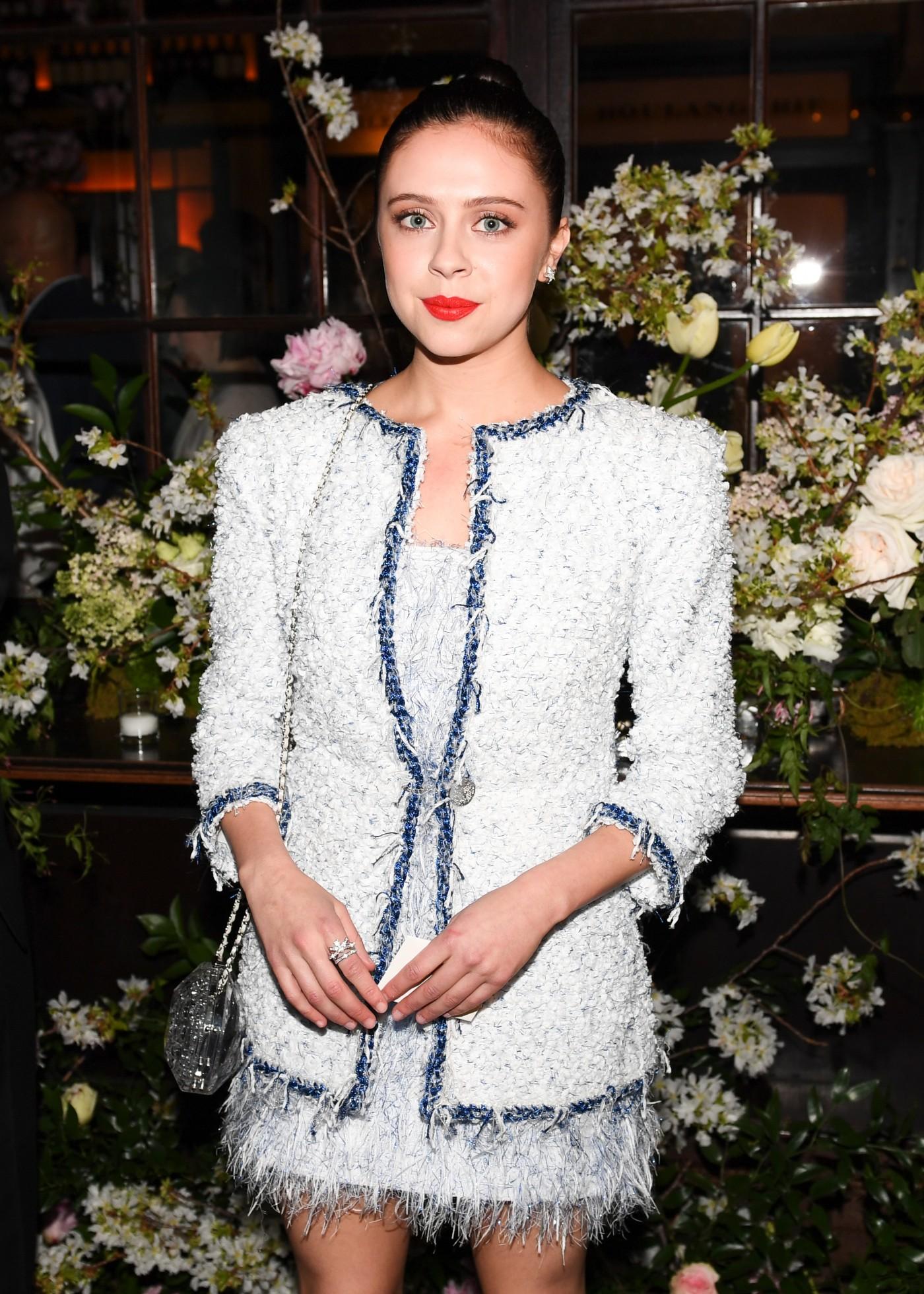 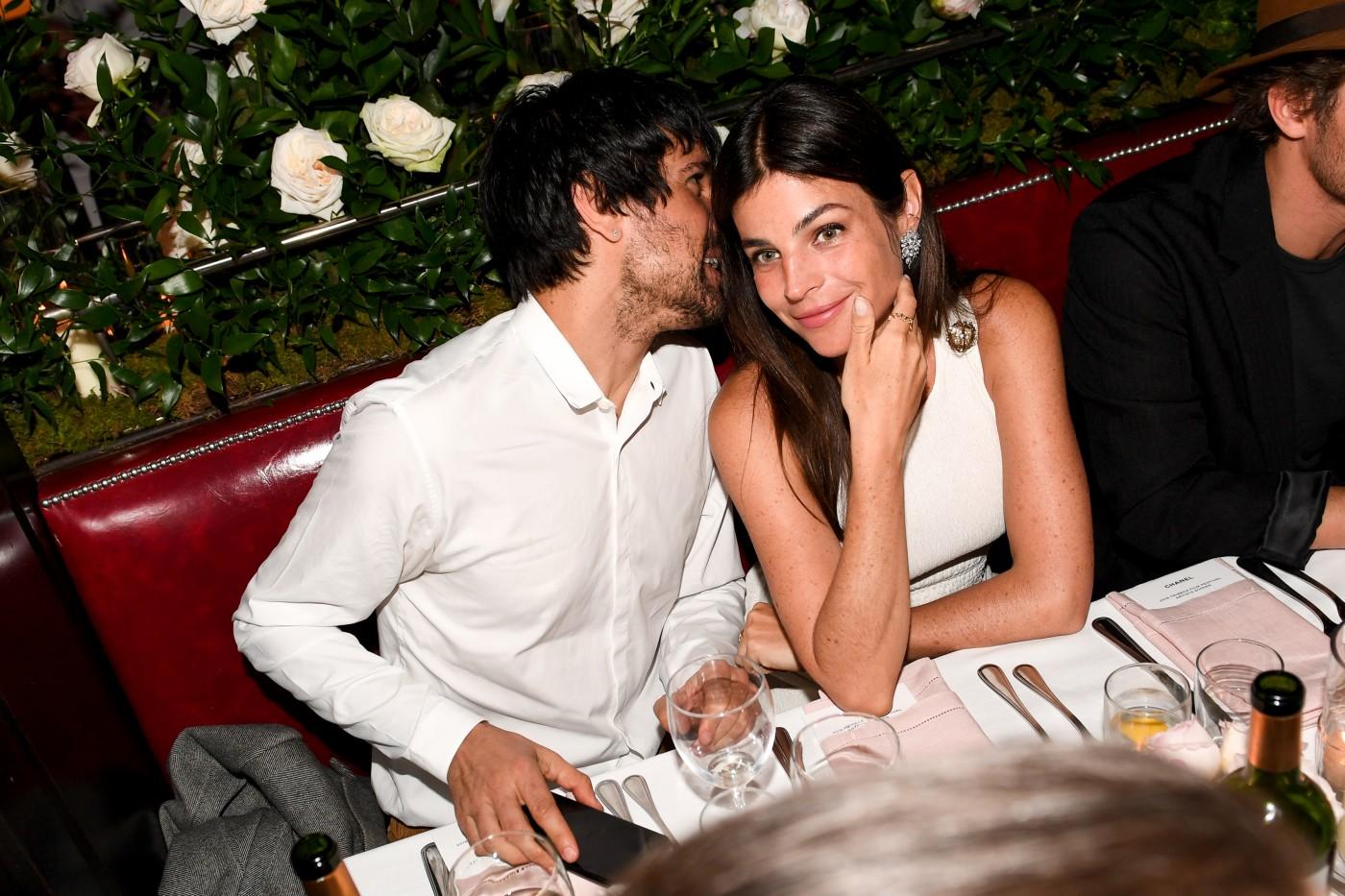 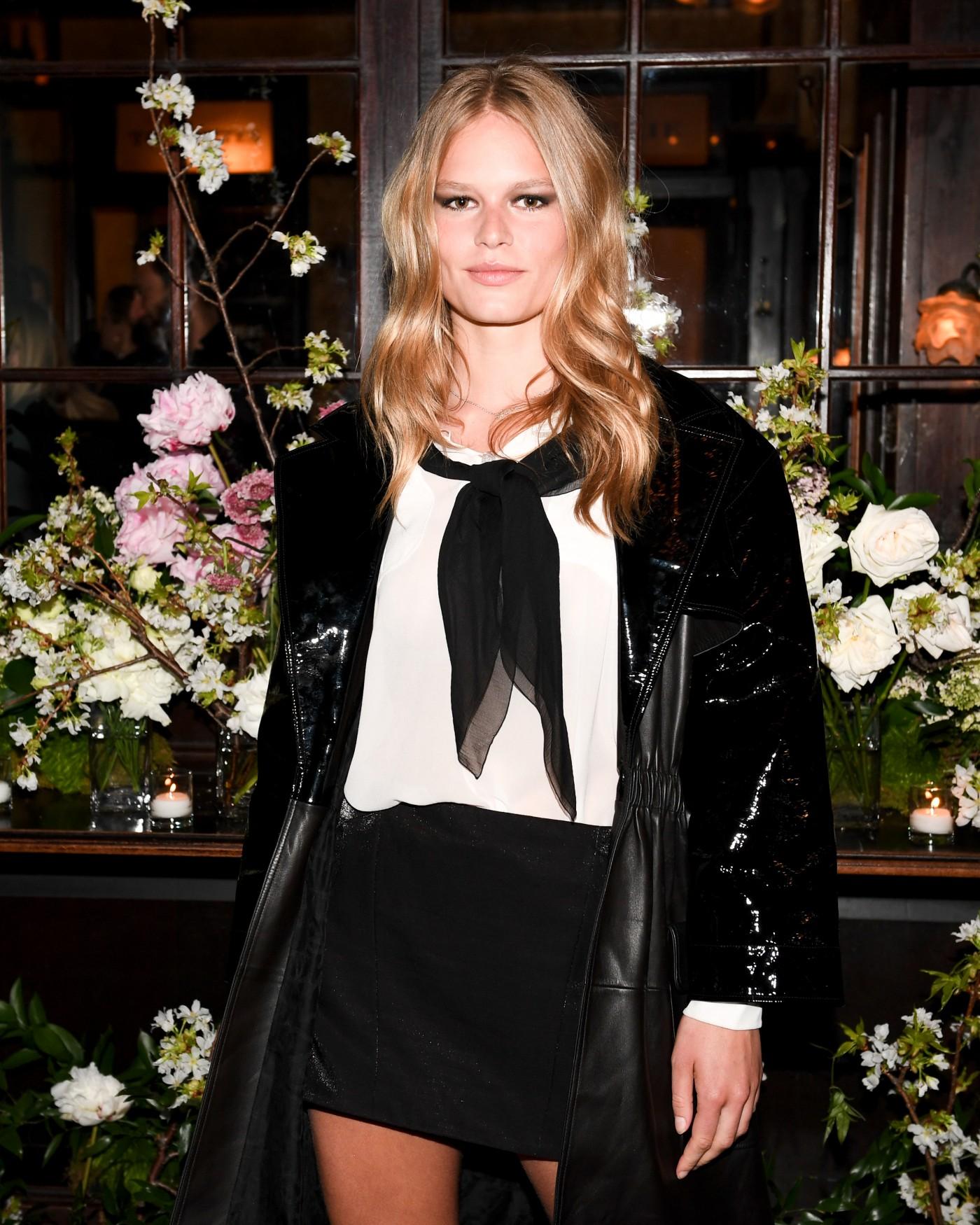 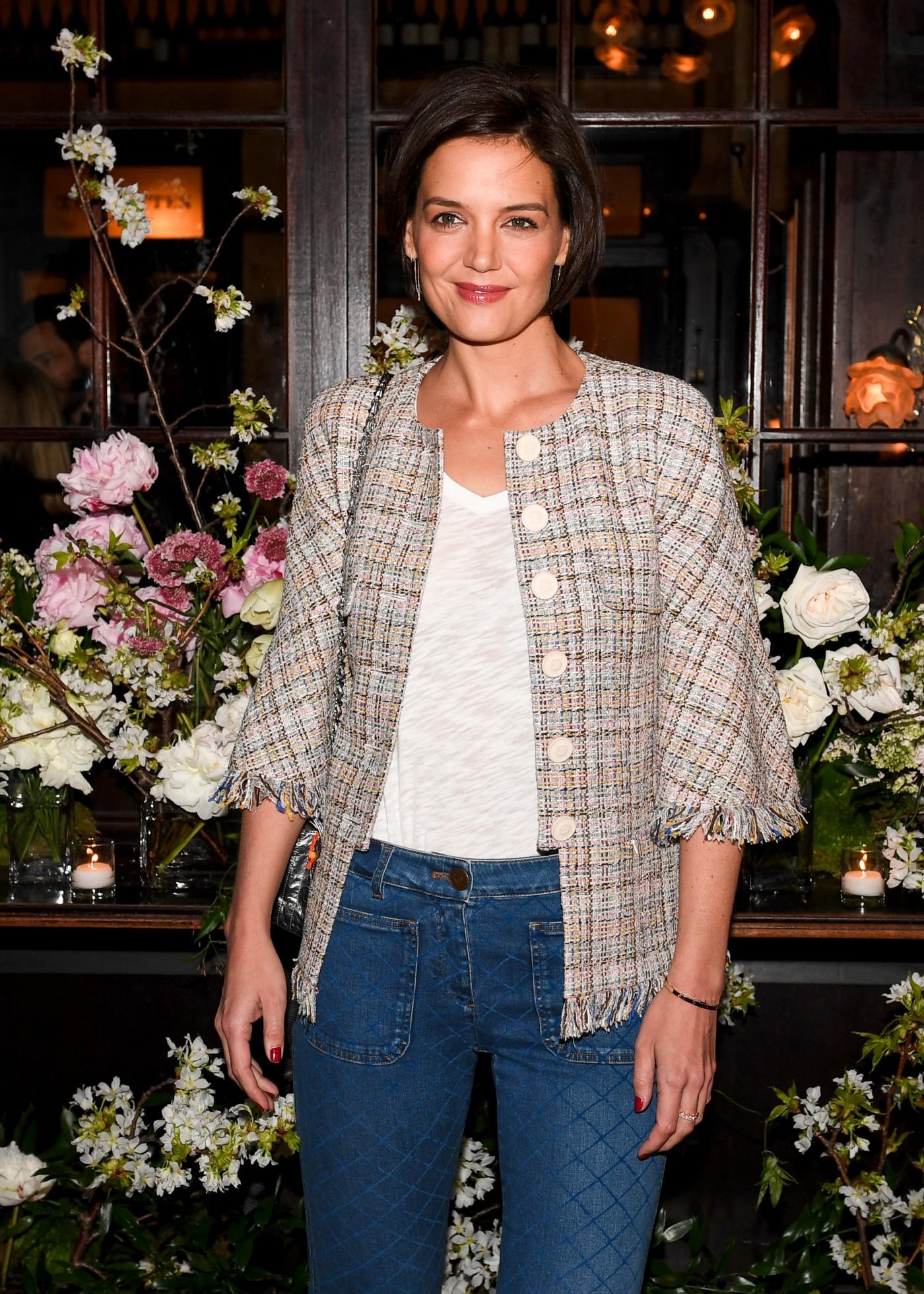 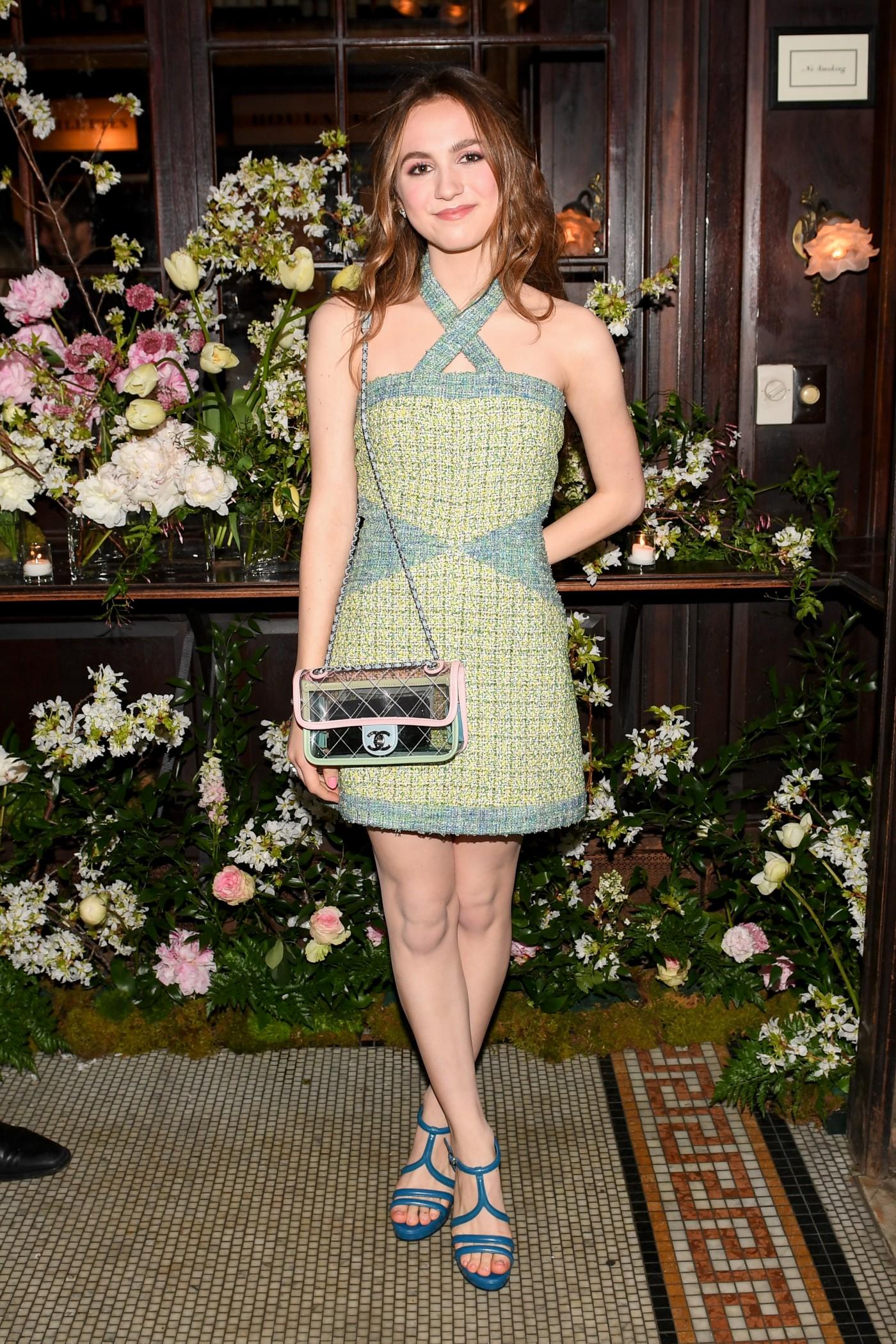 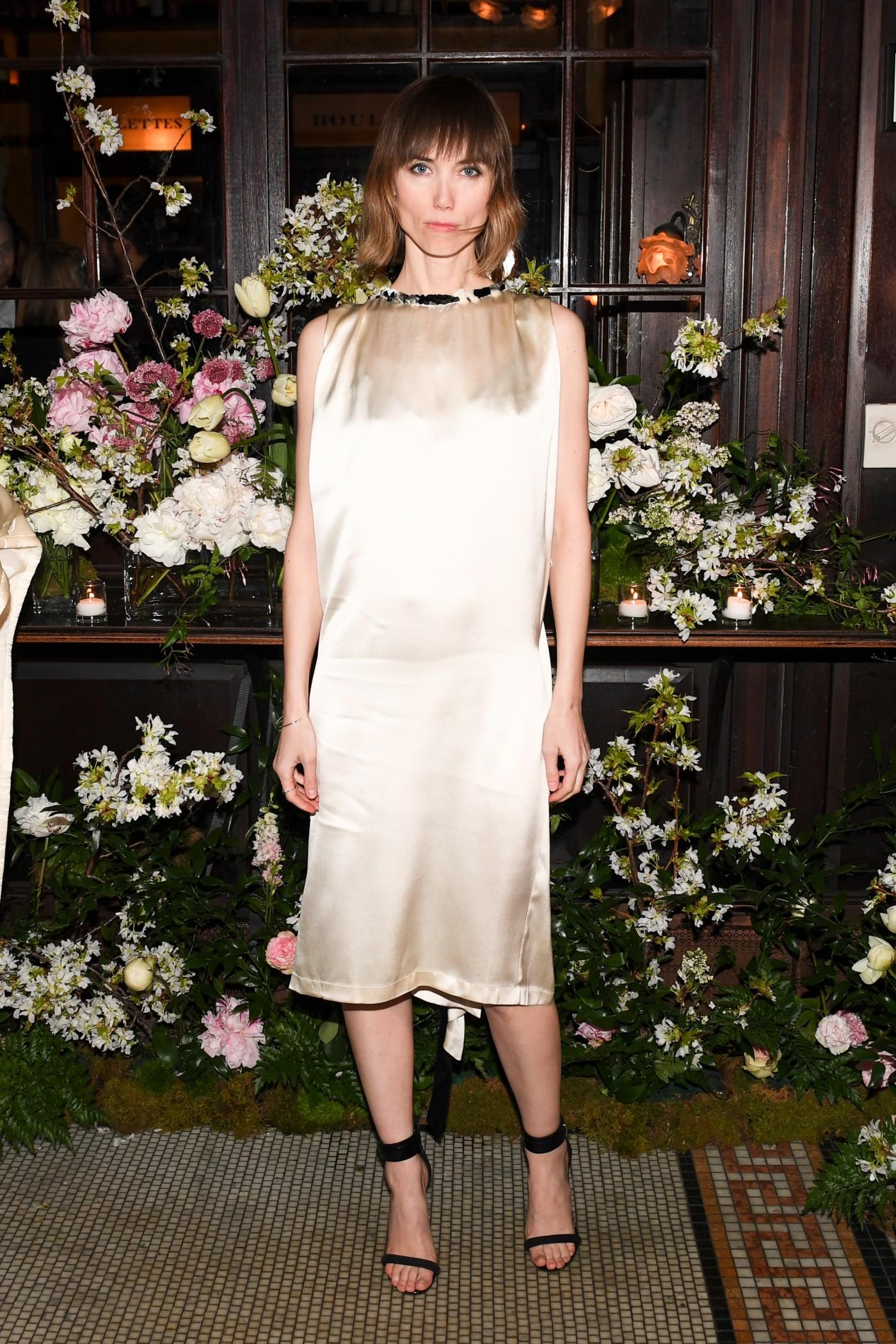 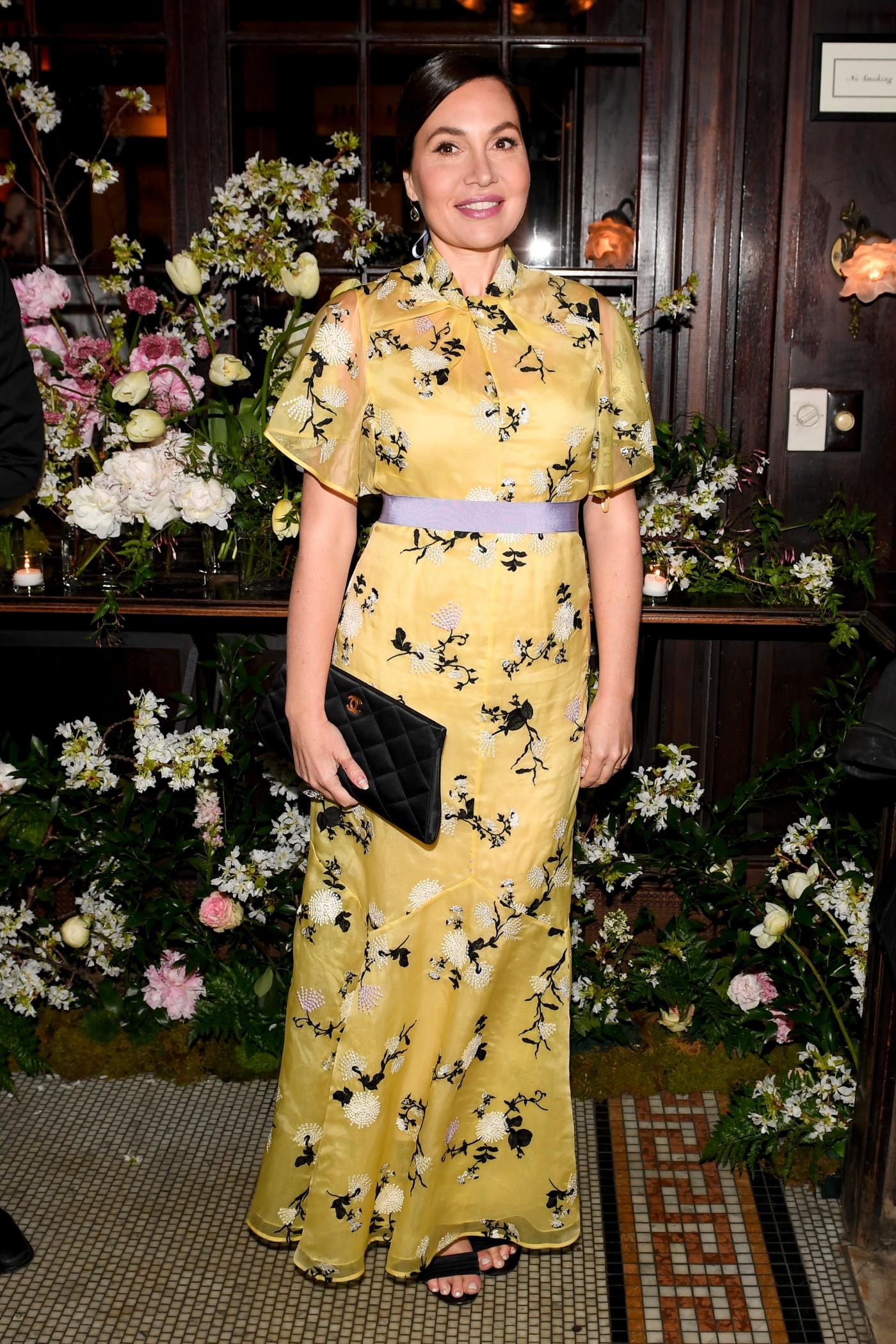 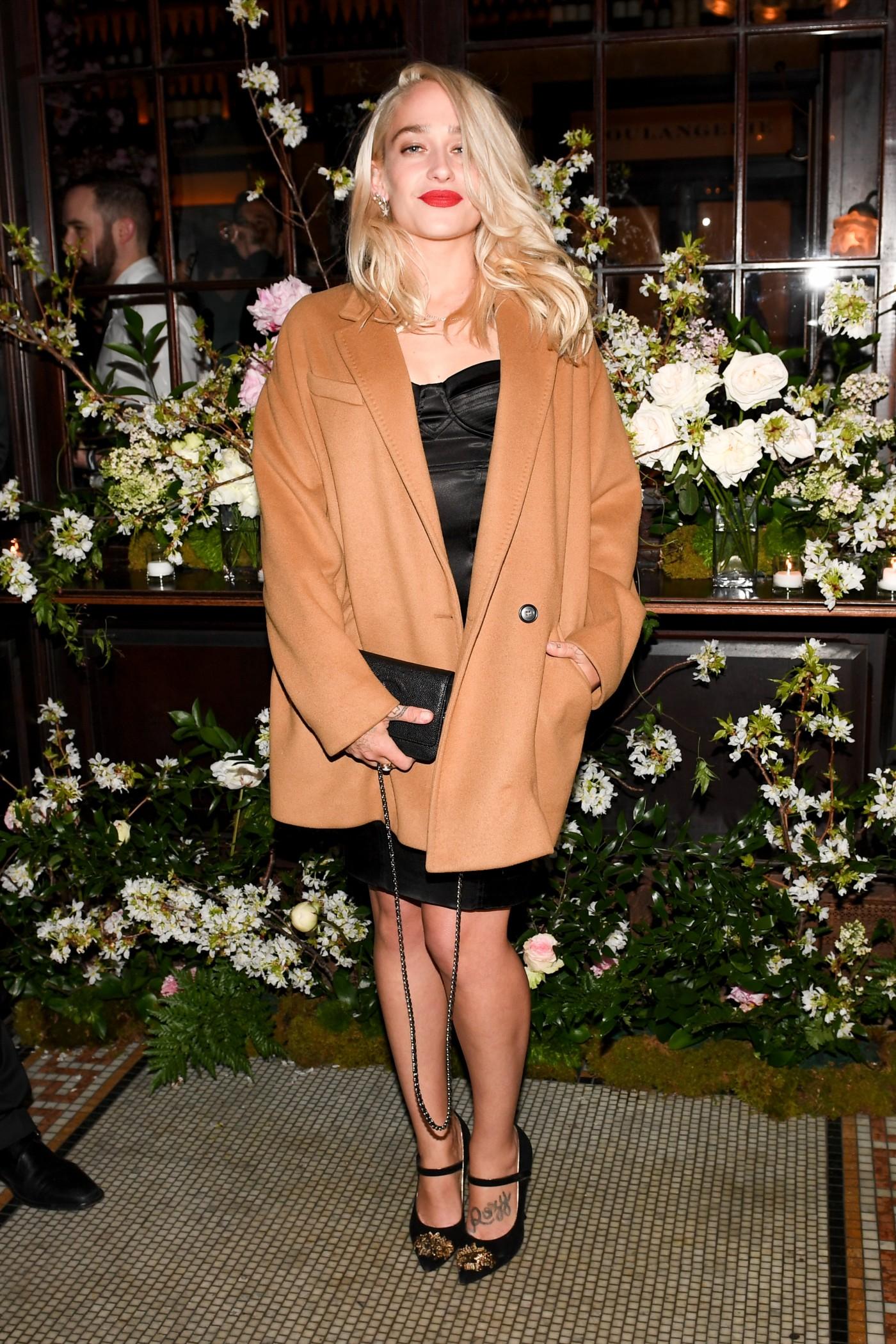 Yas! RuPaul Has a New Beauty Collaboration In the Works