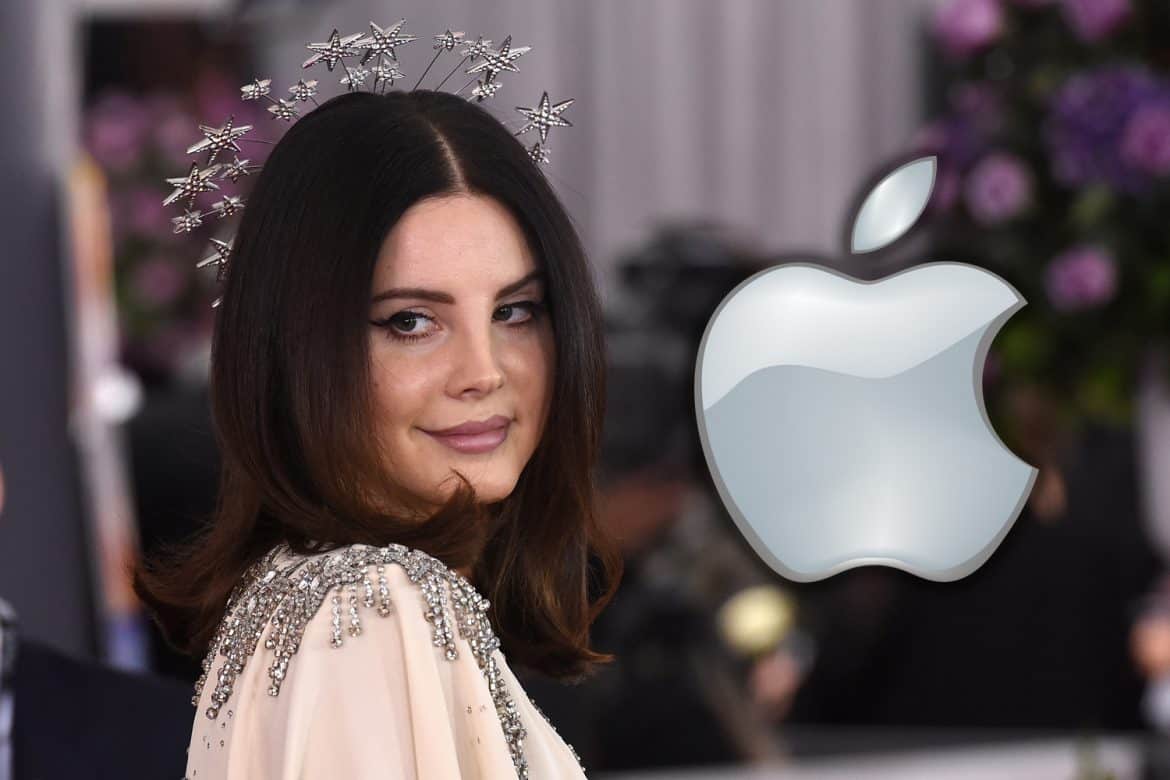 Tech fans probably didn’t realize that they were getting a first listen to a song off Lana Del Rey’s new album along with some fresh Apple product news, but that’s exactly what happened at the company’s big announcement event this morning. Towards the end of an hour-and-a-half long presentation, Apple CEO Tim Cook introduced the singer, citing her work as creative and emotionally honest, and calling her one of the company’s “favorites.” With someone shouting “Lana we love you!” before she launched into her performance, it’s safe to say the audience agreed with Cook’s sentiment.

Del Rey, on a strict “no swearing” order, could not mention the name of her new album (it is Norman Fucking Rockwell, for reference), and had to refer to her song “Venice Bitch” simply as “Venice.” Accompanied by Jack Antonoff on piano, she also debuted the new track “How to Disappear.”

“We’re really honored to be playing for Apple,” she said. “It’s a company that’s done so much to change the way that we consume music, but also for people like me and Jack, the way that we make music and record, whether it’s at home or in the studio.”

So what did Apple actually debut at the event? Three products: new versions of the iPad Pro, MacBook Air, and Mac Mini. Among the features of the items are a new Apple Pencil, which magnetically attaches to the iPad (and automatically begins charging) and FaceID, which lets you unlock the device and pay while online shopping; retina display and touch ID on the MacBook, which is now being produced out of recycled aluminum; and eighth-generation 6‑core and quad‑core processors with up to 64GB of RAM in the Mini, which is also made out of recycled aluminum. 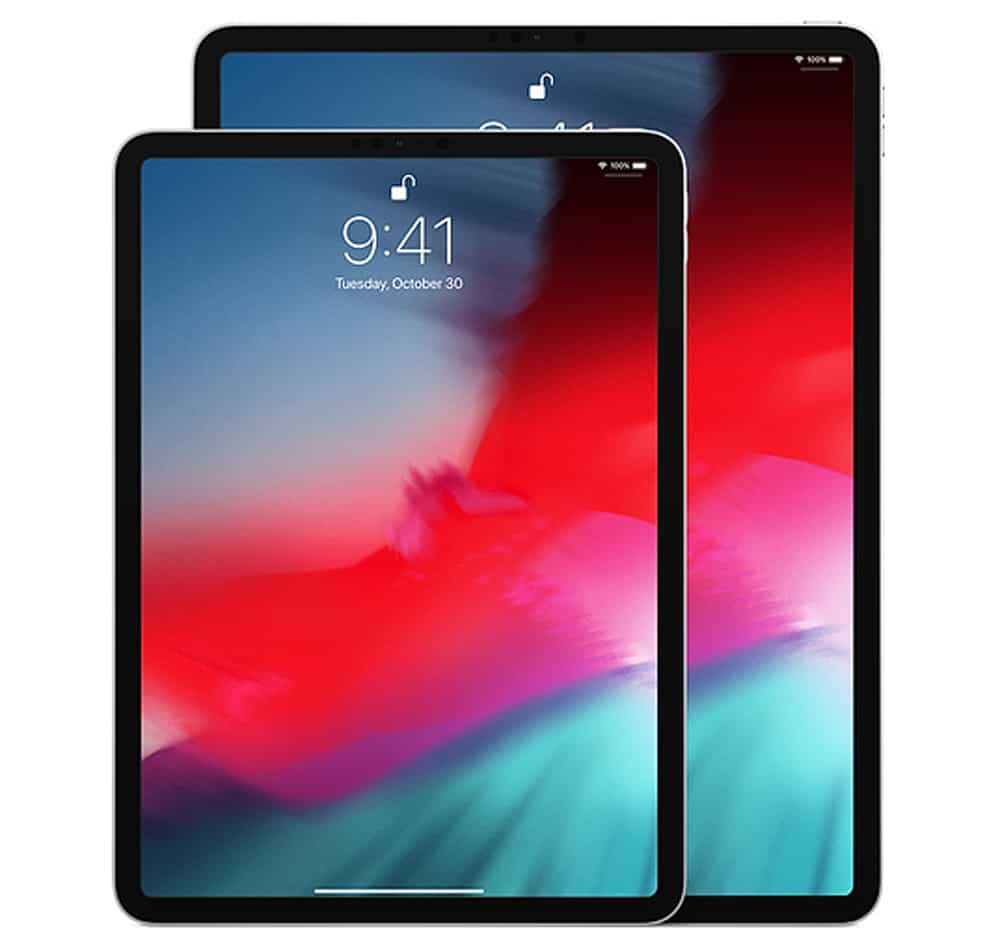 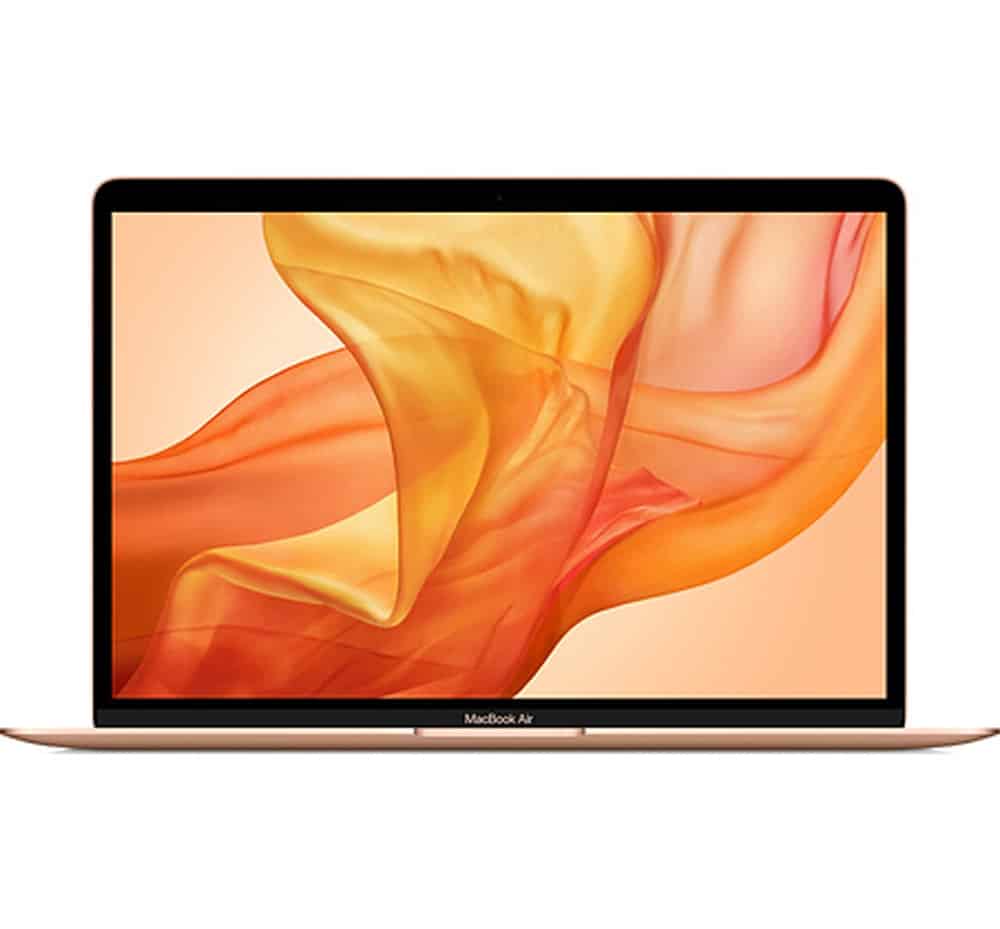 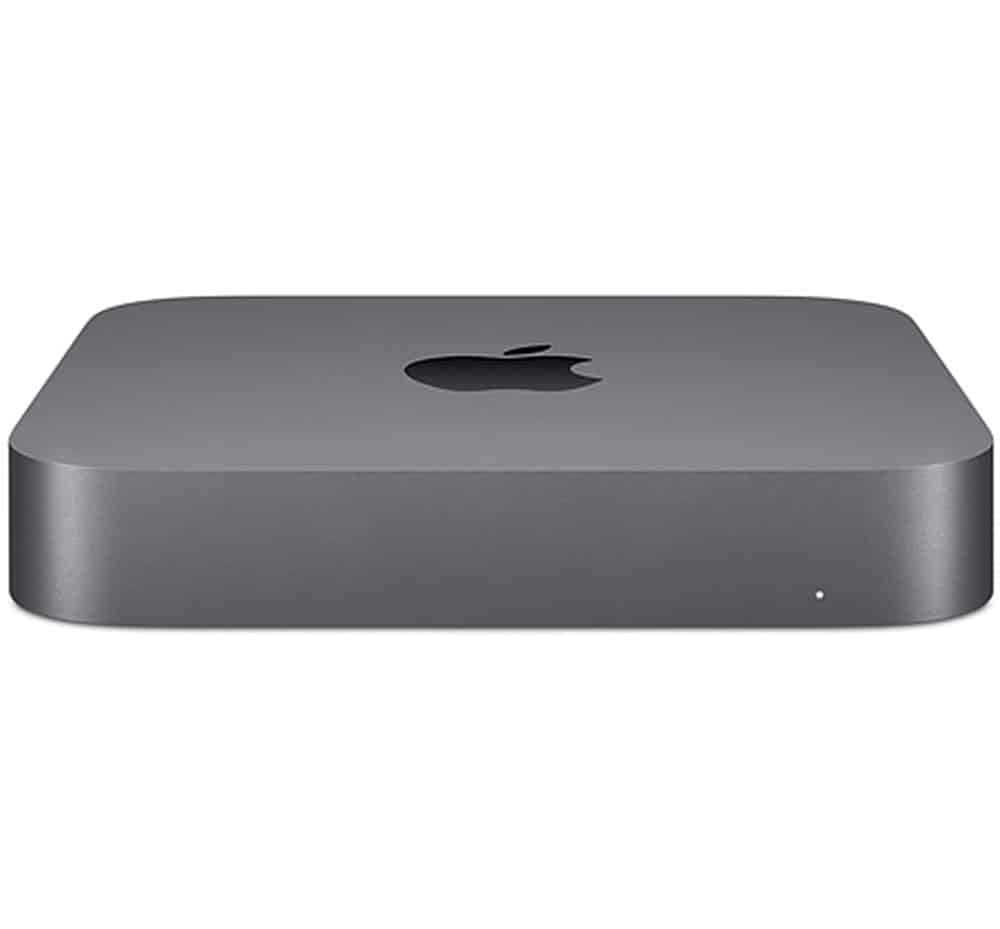 All three products will be available November 7 on Apple.com.