Apple News + Is Here, But Will It Save the Publishing Industry or Destroy It Once and for All? 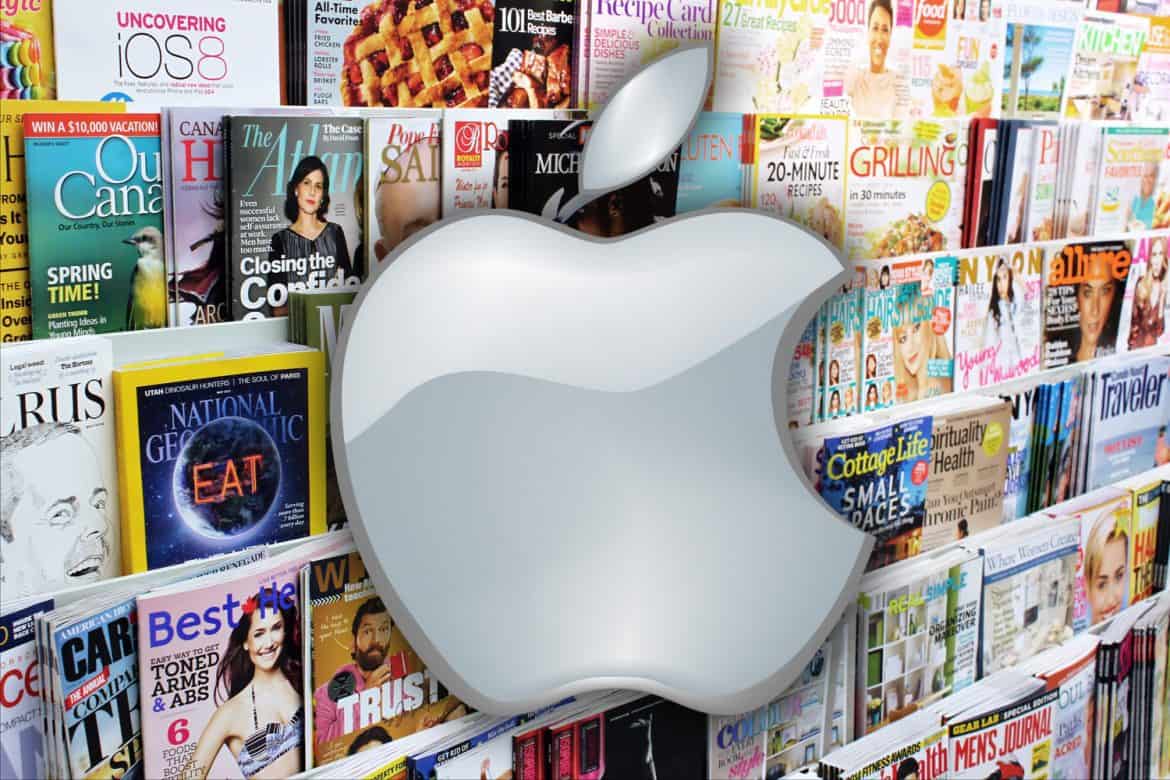 After months of speculation, Apple has finally unveiled its subscription news and magazine app, Apple News +. This morning, at Apple’s event in California, the tech giant confirmed that the app will give access to hundreds of magazines for only $9.99 a month, starting today.

Participating publications include Condé Nast and Hearst titles like Vogue, The New Yorker, and Elle. New York magazine, as well as its digital verticals The Cut and Vulture, are also available. As for the world of newspapers, which initially seemed to be holding out due to revenue concerns, Apple News + will feature access to The Los Angeles Times and The Wall Street Journal. 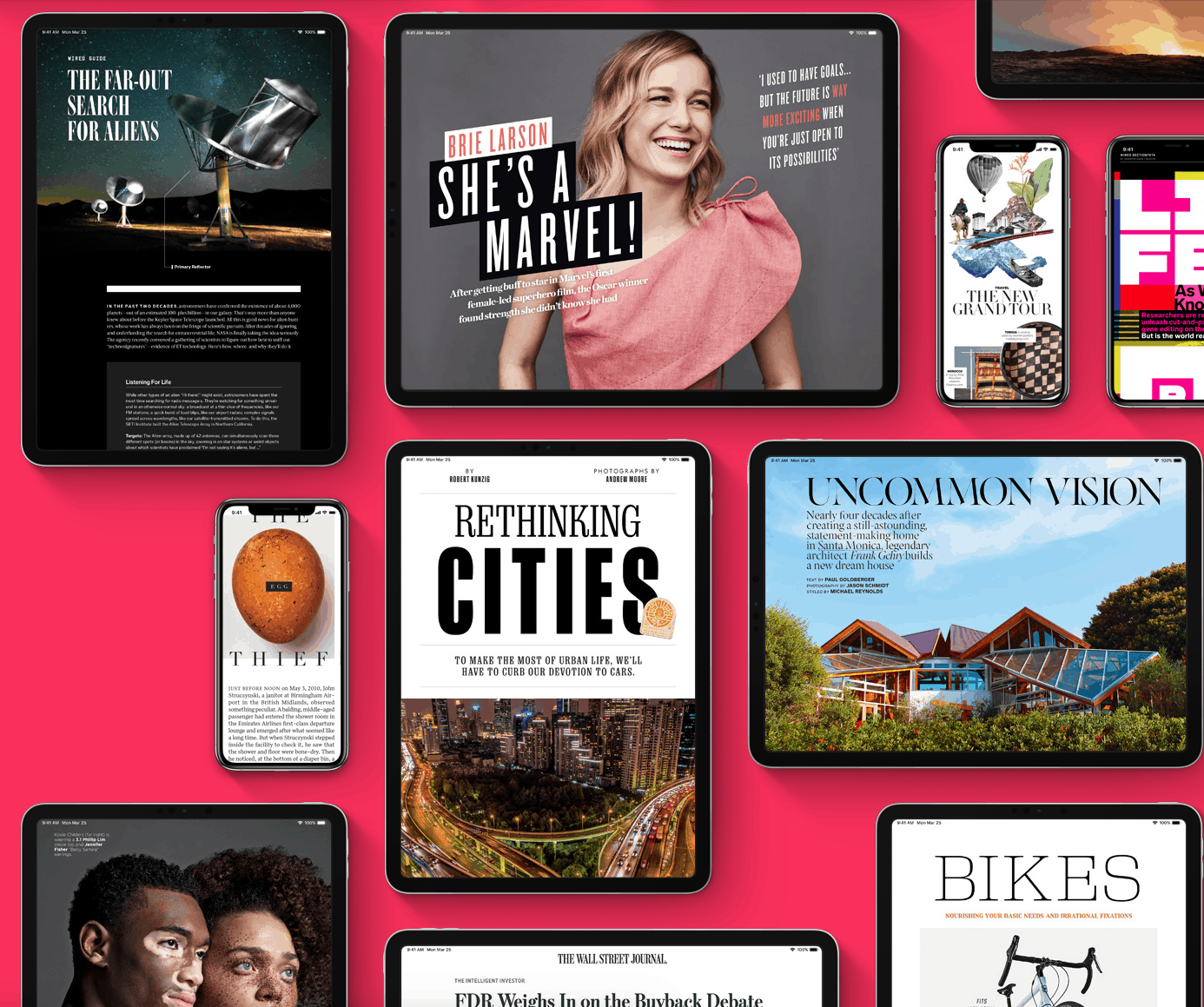 Of course, the question is will joining Apple News + ultimately hurt or help the publications involved, specifically when it comes to subscription numbers and revenue. For example, New York recently implemented a paywall on its sites, but will subscribers continue to pay $5/month for New York content when they can find all that and more on Apple News + for just $5 more?

Similarly, a WSJ digital subscription costs about $15.60 per month if you sign up for a full year of access (60% off the usual price, according to WSJ’s website). That’s more than 1.5 times the price of Apple News +. Will direct WSJ subscribers be privy to features Apple News + subscribers are not? And if not, why would anyone choose to pay more for less? Maybe WSJ and other publications are hoping that exposure to Apple News +’s inevitably massive user base will allow them to charge more for the ads that actually keep the lights on at such publications, but as to whether or not that will actually work, only time will tell.

Other new features announced today include Apple TV, a new streaming service featuring original content from creators like Oprah, Steven Spielberg, and Sofia Coppola; Apple Arcade, for video games; and Apple Card, a no-fee credit card in partnership with Goldman Sachs. Apple Card will be available this summer, but Apple TV and Arcade won’t launch until the fall.