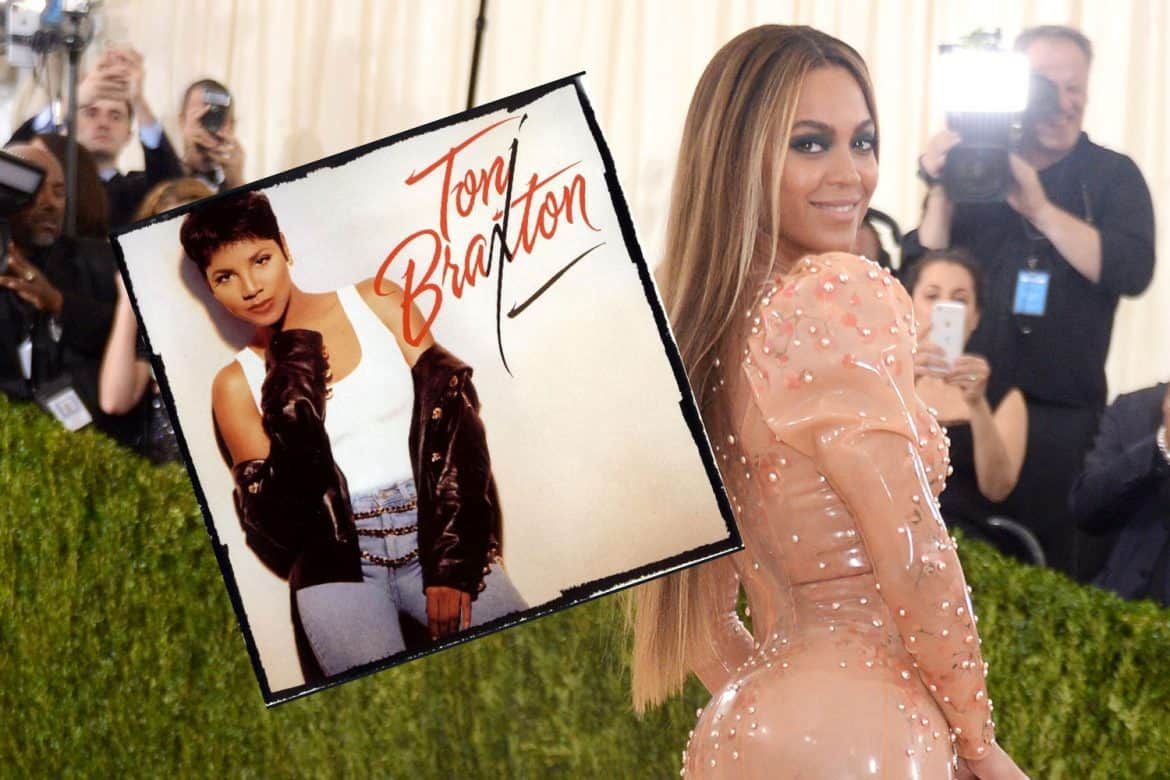 For Halloween 2018, Beyoncé decided to pay homage to R&B legend Toni Brxton by recreating the cover of Braxton’s 1993 debut album “Another Sad Love Song” and posting the ***Flawless results on her Instagram account.

“Sending love and adoration to one of our talented legends,” wrote Beyoncé in the caption for the first image. “Thank you for the countless bops. Your tone, your beauty, your range, and your God-given talent is treasured. Loving you always. Have a Happy Halloween my Kings and Queens.”

Sending love and adoration to one of our talented legends. Thank you for the countless bops. Your tone, your beauty, your range, and your God-given talent is treasured. Loving you always. Have a Happy Halloween my Kings and Queens.

Tributes like this have become a Beyoncé signature over the last few years, with her often recruiting members of her family to complete the picture. In 2014 Beyoncé was a Rhythm Nation Janet Jackson and dressed up Blue Ivy as her mini Michael.

The following year, Beyoncé abandoned the music theme and added Jay-Z to the equation when the whole family dressed up like characters from Eddie Murphy’s 1988 hit “Coming to America.”

By 2016, Beyoncé was back on theme, adding her mom into the mix to rep Salt-N-Pepa.

Then, in 2017 Beyoncé went all-out in her homage to ’90s hip-hop queen, Lil Kim, recreating a whole series of Kim’s most iconic looks.

She even recruited Jay-Z to be her Biggie Smalls.

Can’t wait to see what she does next year!