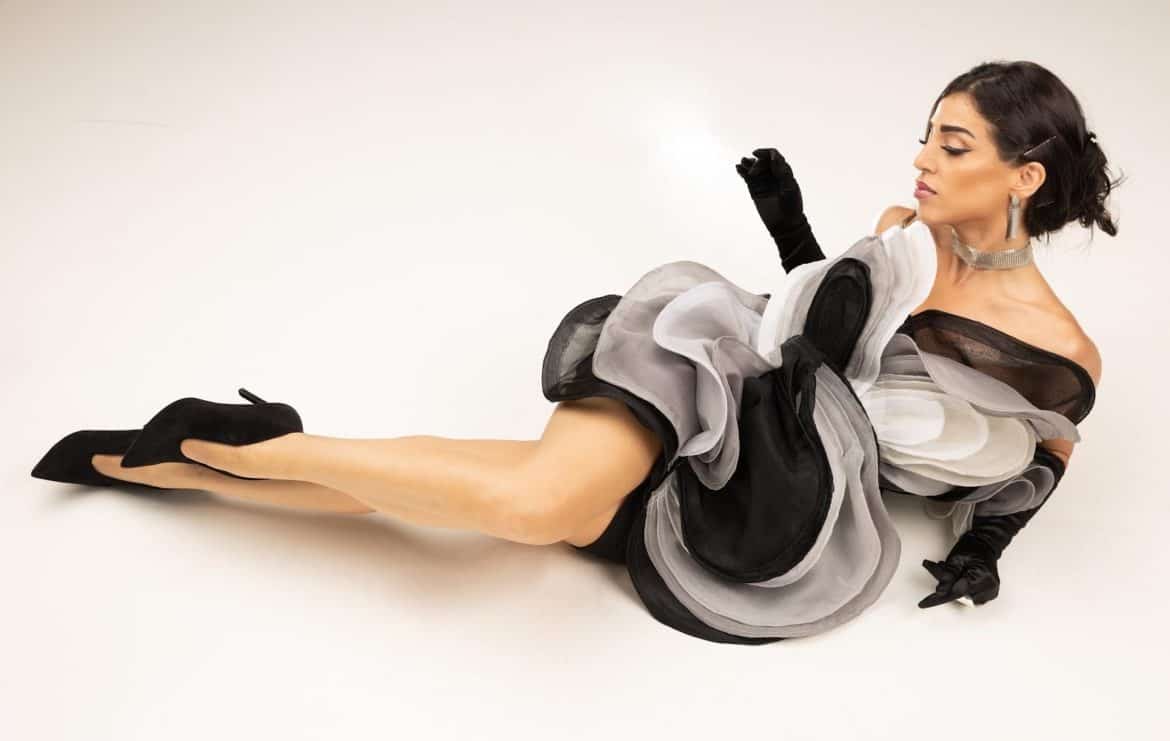 When talking about the hub of creativity, fashion is among the first sectors that come to mind. The fashion industry has been around for almost forever and has carved its way into our cultures and traditions. Clothes will always be important to people no matter in what society they reside. Being a fashion designer can be a challenging, demanding, and faced-paced job. Desmond is a fashion designer in one of the world’s fastest cities and the hub of fashion: New York City. This is where fashion designer Desmond calls home. With the introduction of Desmond’s new brand, Dominate, he is pushing the fashion industry into a new era using his skills, passion, and determination. He is doing all of this at the incredibly young age of 20.

Because he was so young, Desmond’s journey in the beginning was very difficult for him. Most people in his age group had not begun to think of deciding on a career, but Desmond was starting his very own company at the incredibly young age of 20. He faced financial challenges, such as finding the money to buy material, afford a printing production, and many other costs that go into starting a business. Desmond wasn’t alone and he had his friends and some other business partners to help him through this time. With their help and Desmond’s own hard work, he was able to overcome these costs and start Dominate. The idea behind Dominate is a very unique one, which is to provide top-notch quality clothing that people will enjoy wearing. For most companies, the first and foremost target is profit and how much money they will make. The quality and empathy for customers can very easily fall into second or third place.

In the coming years, he and his partners plan to make Dominate more noticeable and expand its market reach. In the beginning, they had just a simple idea concocted by a few friends and the main purpose behind it was to have a creative line of clothing that young people would think attractive and entice them to buy. With intentions as pure as this, Dominate is sure to rise as a brand. When giving advice, Desmond says that if you have a dream you should go out and start working to make it a reality, just like he did with his friends. It might seem difficult in the beginning and there might be obstacles, but all obstacles can be overcome.  When talking about the future, Desmond has some big plans for Dominate. He wants it to become a top brand in the fashion industry. Considering his previous hard work and determination, that may not be too far away. Desmond says that they have the quality and the resources now to push Dominate to further heights and have the company compete in the industry. The goals for Dominate are not just related to how big it can be as a company, but also how it can change fashion.

They also look forward to creating more opportunities for people and developing a network of like-minded entrepreneurs.

The Suite Life! A Peek Inside The Daily’s Gifting Experience At Nemacolin