The DVF Awards: An Inspirational Eve At The U.N.

Last night, Diane von Furstenberg and Tina Brown hosted the 6th annual DVF Awards at the U.N., with a pretty stellar cast of presenters on hand: Naomi Campbell, Hillary Rodham Clinton, Dakota Fanning, and Maggie Gyllenhaal. As for the winners? The Inspiration Award went to former congresswoman Gabby Gifford and the People’s Voice Award went to Jody Landers and Becky Straw of The Adventure Project, while a duo of International Awards went to Pakistani activist and filmmaker Samar Minallah Khan for her initiative Ethnomedia, and Adimaimalaga Tafuna’i of Samoa, who runs Women in Business. As for the Lifetime Leadership Award, Melanne Verveer, ambassador and executive director at the Georgetown Institute for Women, snapped that up for her ongoing foreign policy work, particularly pertaining to women. The crowd included Gloria Steinem, the CFDA’s Steven Kolb, Seth Meyers and wife Alexi Ashe Meyers, Annette de la Renta, Anh Duong, Jessica Joffe, and Hannah Bronfman. 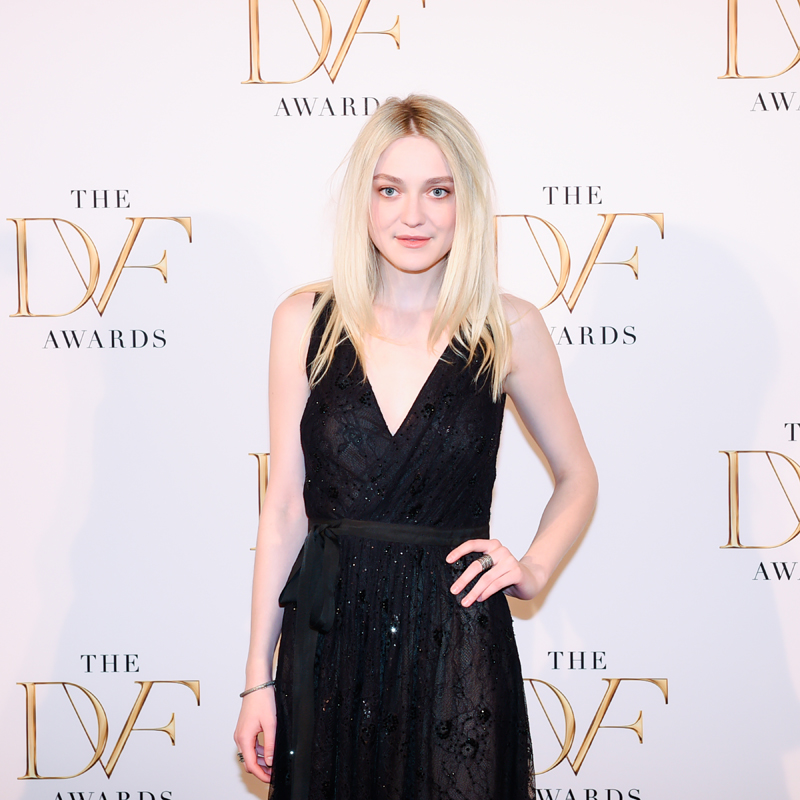 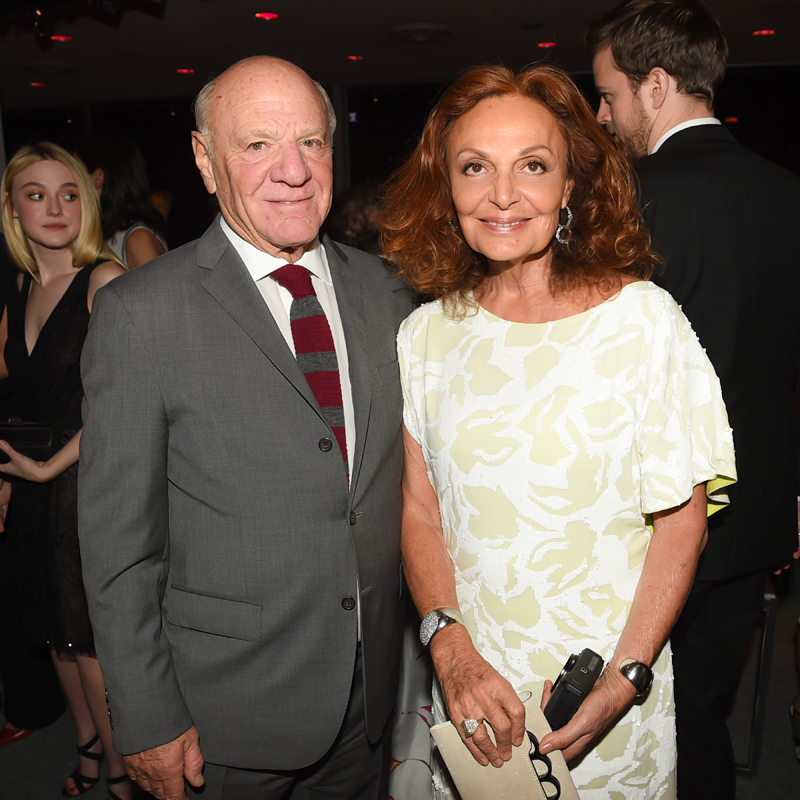 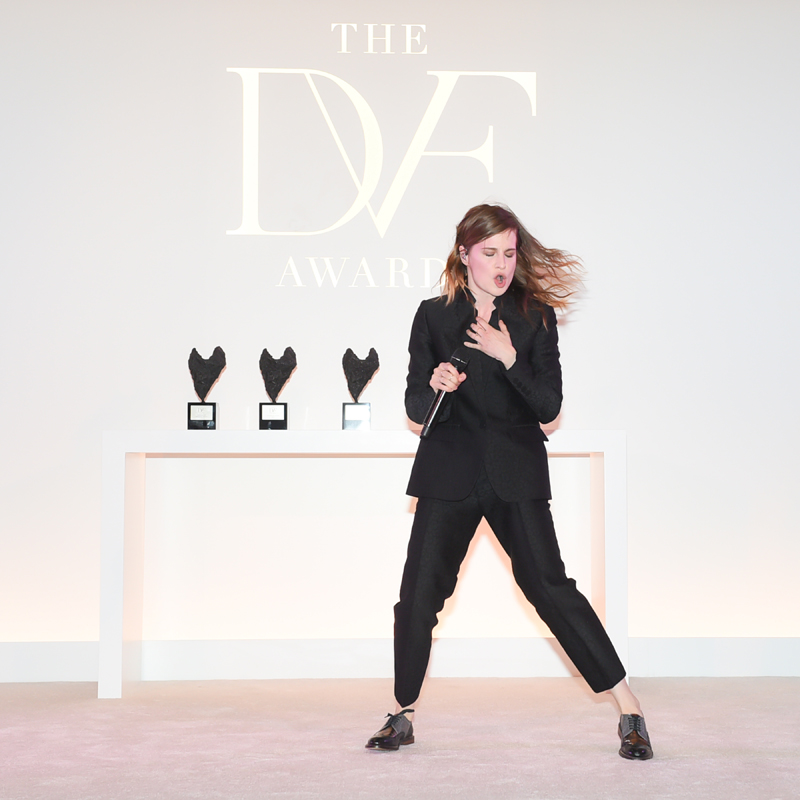