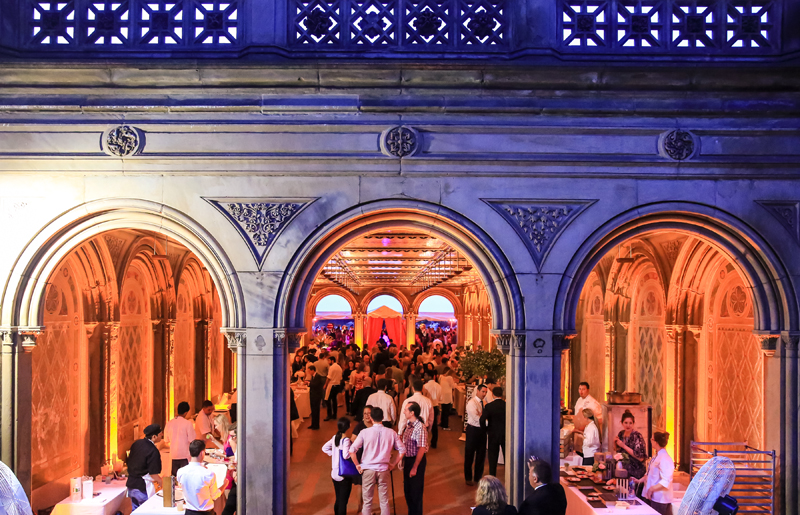 “The Taste of Summer is one of my favorite events of the year. I love all the delicious tastings and being in the Park by Bethesda Terrace is so special on a beautiful night,” Gillian Miniter, a longtime member of the host committee, told The Daily. “I’ve been involved with the Central Park conservancy for 15 years and I love the Park because it a beautiful oasis in the middle of a hectic city and its free for everyone to enjoy. It’s a magical place.”

After filling up, the crowd hit the dance floor (DJ Kiss provided the tunes) and got busy bidding on the array of auction items on offer. For the sweets-inclined, it was hard to resist a piece (or three) of Bridgewater Chocolate’s treats on the way out…

Tavern on the Green

The Women’s Committee of The Central Park...

A Magical Evening with de Grisogono

The Daily Wonders…What’s YOUR Beach Read?