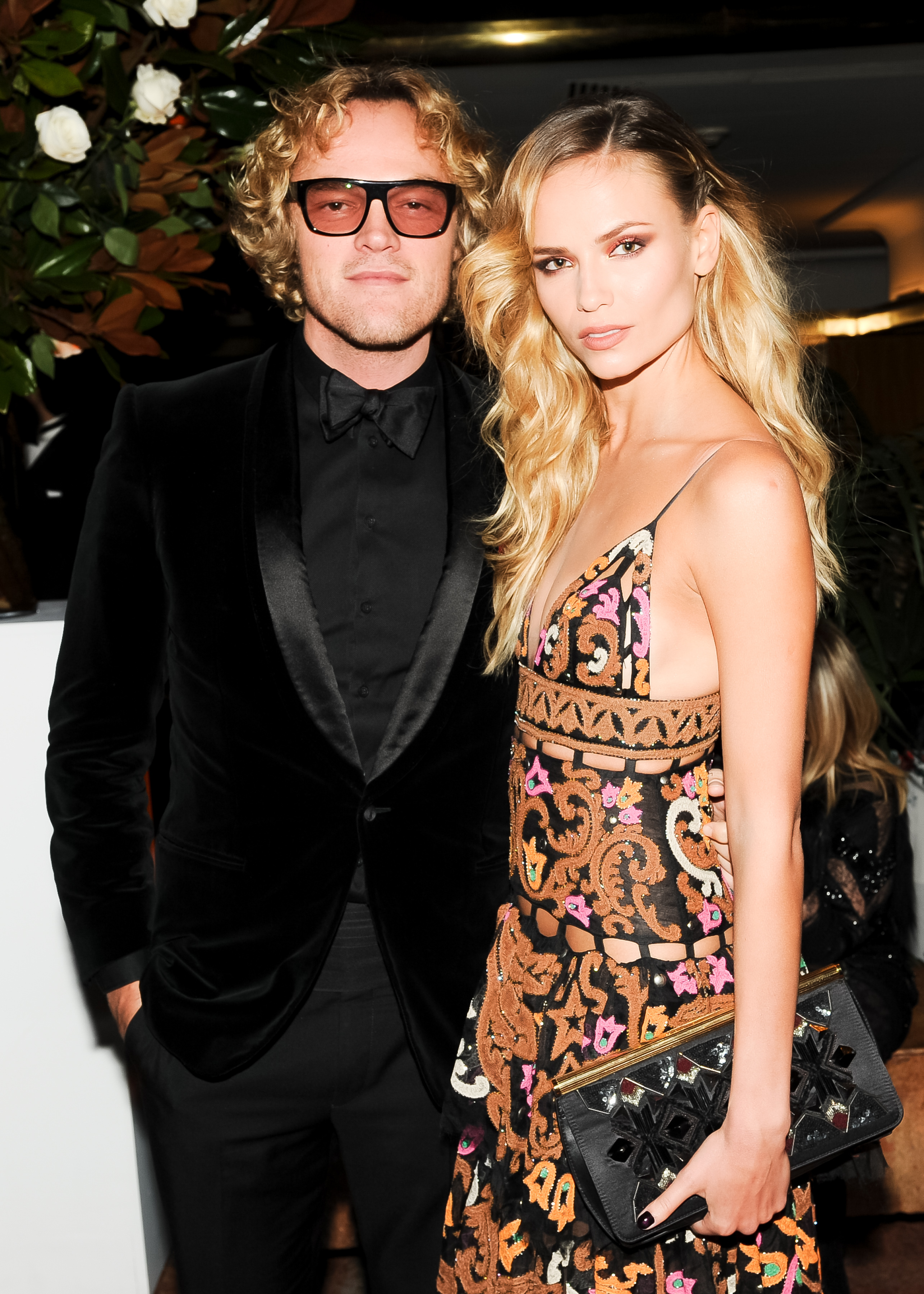 What better venue than Trump Tower to play host to a night of money-minded folks? They arrived in flocks to support The European School of Economics’ annual New York Ball, which raises money for student scholarships. The evening even included an appearance from Kris Jenner, who spent the night glued to Valentino and his ubiquitous crew, Giancarlo Giammetti and Carlos Souza. Jenner also took the time to say hello to two more designers partying in the Trump Tower atrium, Zac Posen and Peter Dundas, who arrived with Coco Rocha and Natasha Poly respectively. “What’s special here today, is to present to my friend Coco,” Posen said with his arm around Rocha’s waist. “I was just telling him thank you very much for doing it, because he could really be doing anything with his time right now. So, for him to do that means a lot to me, and he’s a big brother to me,” Rocha added. But wait, why was Donald Trump there? “This is a glamourous event, and its great for charity, and it’s a very easy commute for me,” the mogul told The Daily.

Also being honored was director Baz Luhrmann, fresh off the heels of his Baz Dazzled collection launch with Barneys New York. His award was presented to him by friend and frequent collaborator, John Leguizamo. “I was really tickled to get to write this introduction,” Leguizamo said, “I wanted to honor him, and give him a lot of love, but put a little vinegar in it. Roast him a little bit, because you can’t honor too much.” Other honorees of the night included Vogue Italia’s Franca Sozzani, who was presented The Lifetime Achievement award by Valentino, and Patrick Park who was presented with the Philanthropic Award by none other than Ms. Jenner.