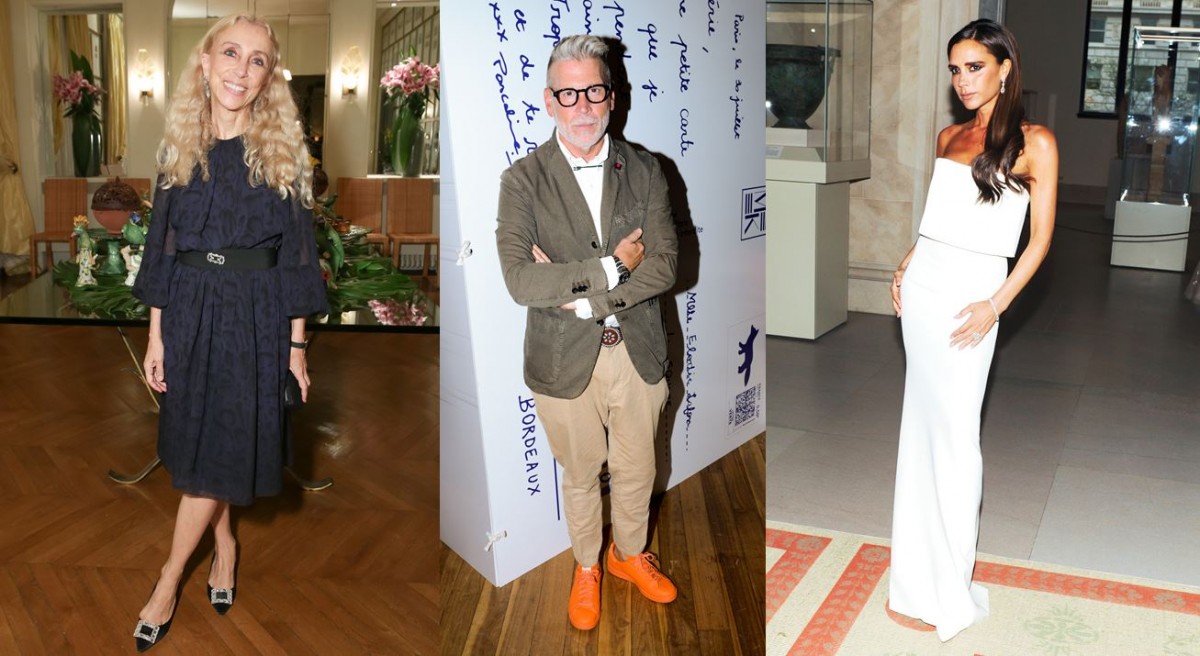 The ladies and gents who are taking part in the 2015 International Woolmark Prize now know who they have to impress, as the panel of judges for both the menswear and womenswear competitions have been announced. The menswear designers are facing off first, with their final on January 9th in London, the first day of the London Collections for men. The five finalists are Asger Juel Larsen (Europe), Sise (Asia), Strateas.Carlucci (Australia), The Emperor 1688 (India and the Middle East), and Public School (U.S.). They’ll be competing in front of Paul Smith, GQ UK’s EIC Dylan Jones, Style.com’s Tim Blanks, and Nick Wooster, who are all undertaking judging duties. The women’s designers are heading to Beijing on March 17th, where a winner will be chosen from Augustin Teboul (Europe), Strateas.Carlucci (Australia), Bird on a Wire (India and the Middle East), M.Patmos (U.S.), and VMajor (Asia). They’ll face a panel of judges that includes Victoria Beckham, Vogue Italia’s Franca Sozzani, Vogue China’s Angelica Cheung, and fashion writer Colin McDowell. Quite the lineup!

So how were those brands picked for inclusion? After five regional competitions, in the U.S., Asia, Australia, Europe, India, and the Middle East, 10 finalists were recognized. In addition to continuing on to the final round, each competitor received a cash prize of $43,599. The upcoming awards for 2015 mark the first time one overall winner will be chosen for menswear and one for womenswear. The winner of each of those categories will pocket $87,000. In addition to announcing the judges, The Woolmark Company signed MatchesFashion.com as the exclusive online retailer for the menswear award, while MyTheresa.com will do the same for the womenswear award. Plus, the winners receive the ultimate accolade of being stocked in Isetan, Joyce Hong Kong, Harvey Nichols, 10 Corso Como, David Jones, and Saks Fifth Avenue for August 2015. Bonne chance!