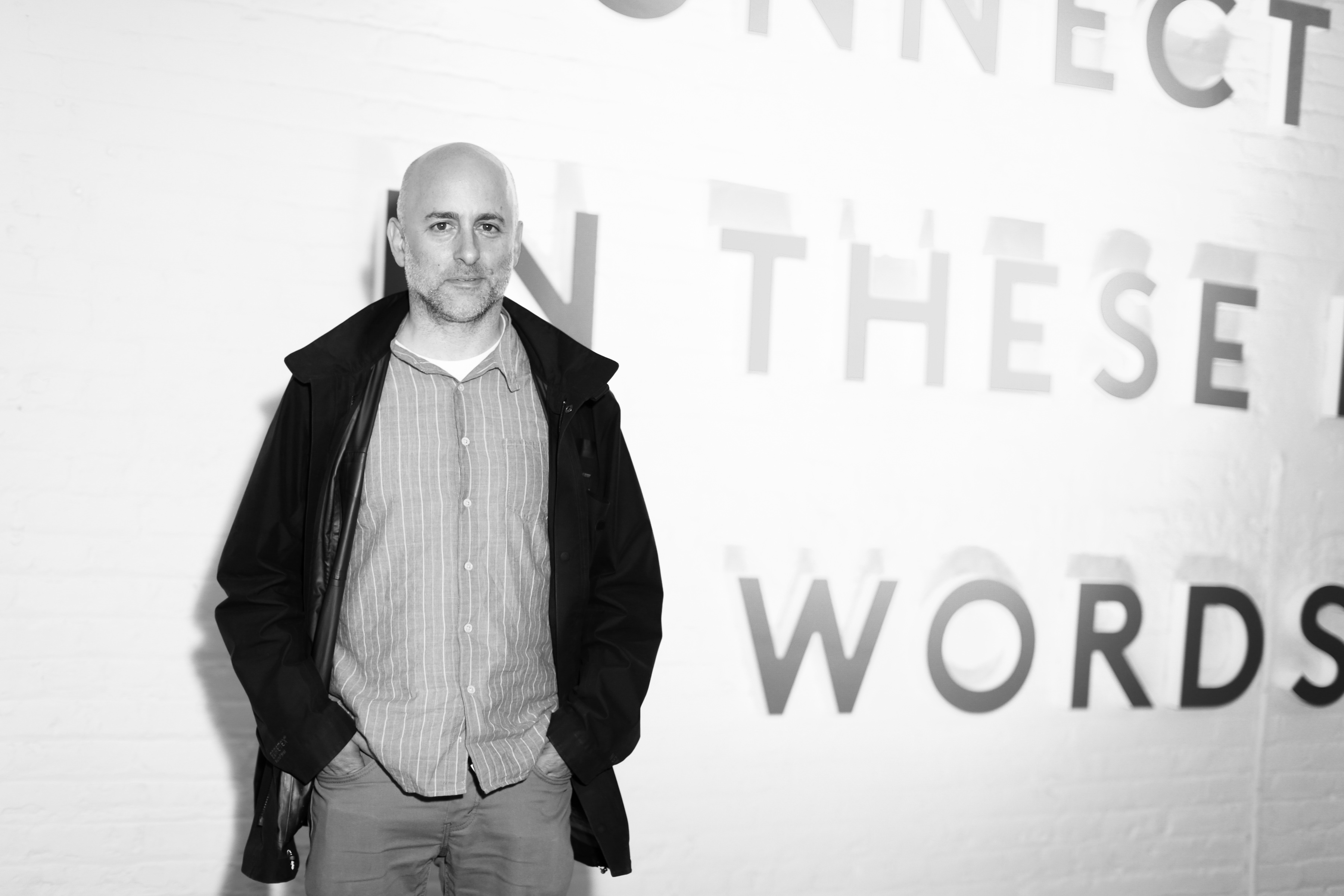 In 1994 Steven Alan opened his first New York retail store and showroom. Two decades later, Alan threw a party last night to celebrate an extremely successful 20 years in the biz. The soiree was held at Alan’s Chelsea store on 10th Ave. with all of his designs 20 percent off and complimentary “20 years” pens available to take home. Jewelry designer Jennifer Sarkilahti of Odette, has her baubles stocked in Alan’s stores, and had plenty of lovely things to say about the man of the eve. “When I first met Steven, what stood out to me was that he’s really meticulous with his product,” said Sarkilahti. “He knows what something well made looks like–he can recognize craftsmanship. He has a great eye.” We grabbed the man of the hour for a moment to look forward, find out his secret skill, and discover he has a last name!

What will the next 20 years be like?
Raise my children, decorate my house, and hopefully open some more stores. I’d also like to do some more fun stuff, collaborate with interesting people, travel to some places that I haven’t been.

What is your number one travel destination?
Right now I really want to go to Mexico City and Africa. I haven’t been anywhere in Africa.

What else are you doing to celebrate your 20th year?
Strangely I don’t have any other plans, this is it! But we are going on tour to different stores – having mini versions of this.

What is something that people would be surprised to know about you?
I like to cook a lot.

What’s your cuisine like?
I mix different ethnicities and tastes together. I mix up really weird combinations of spices because I don’t really know what’s supposed to go with what. So I kind of just go through the spice cabinet and make concoctions.

What is your middle name?
Alan!

So then what’s your last name?
Grossman. I guess that’s also something people probably don’t know!
Reporting by Kathleen Harper