Saitama Official On Why Jack Dorsey Auctioned Sought After NFTs 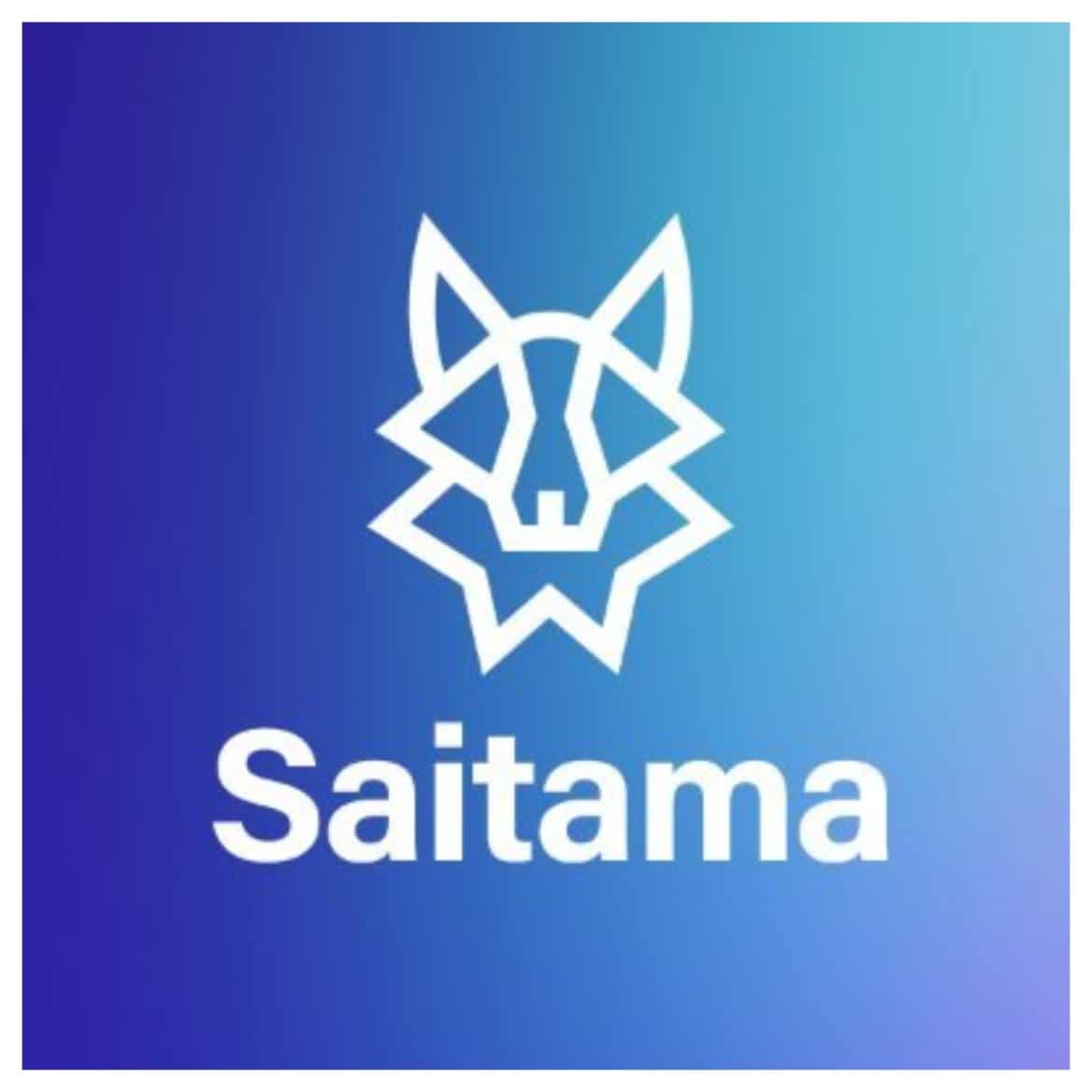 NFTs or Non-Fungible Tokens have got the attention they sought. Their initial start was slow, and their trajectory was only a bit better understood than the NFT itself. Its an enigma as it still here making news. And its presence reached the peak of its awareness when Jack Dorsey, the CEO of Twitter, turned his first ever tweet into an NFT. However, that not where the story ends. Its where it begins. And in this article, Saitama Official will help us understand what caused Jack Dorsey to auction off his NFT. It very likely it started off as a joke that left Dorsey smiling his way to the bank. His very first tweet, just starting up my twitter, is anything but art. Its not even proper English. But thats not how the world of NFT sees it. He decided to turn this post into a jpeg and turn it into a digital file. He then stored it on a blockchain to auction it off as his first ever NFT. The buzz generated itself, and a few months down the line, the tweet found its match in Iranian crypto entrepreneur Sina Estavi, who bought it for $2.9 million. Saitama Official explains what must have happened to lead to this. He says, I think Jack Dorsey wanted to test the power of the NFT. And his timing was perfect. December 2020 was a time when the buzz around NFT was at its peak. NFTs had developed a sort of Midas touch, and Dorsey wanted to gauge its power. In the end, he an entrepreneur who is interested in testing trends rather than creating them. So, I am sure the final bid must have taken him by as much surprise as it did the rest of us. But his move nonetheless made a hefty impact on his bank balance, with him just moving a few buttons around on the keyboard. This makes the returns even bigger than they already are. Strange as it is, whats stranger is Estavi decision to bid that high for a humble tweet.

According to Saitama Official, Estavi had two purposes with this as a businessman – one to get noticed and put his brand out there and second, he ought to have believed buying the NFT as investing in a Twitter product which would go up in demand and price with time. However, when he did auction it a few months after purchasing it, he was met with severe disappointment, with only 7 people making the bid and the highest being $280. But he refrained, and that was perhaps the best decision he made since the current value of the NFT stands at approximately $10 million

Is Jack Dorsey move to auction off his tweet as an NFT the beginning of transactions that the world has never engaged in before? As non-fungible tokens begin to gain real importance in the world, does it redefine what money means and how its used. For Saitama Official, these are some of the burning questions that Dorsey move has sparked, and only time will help us find answers to them.