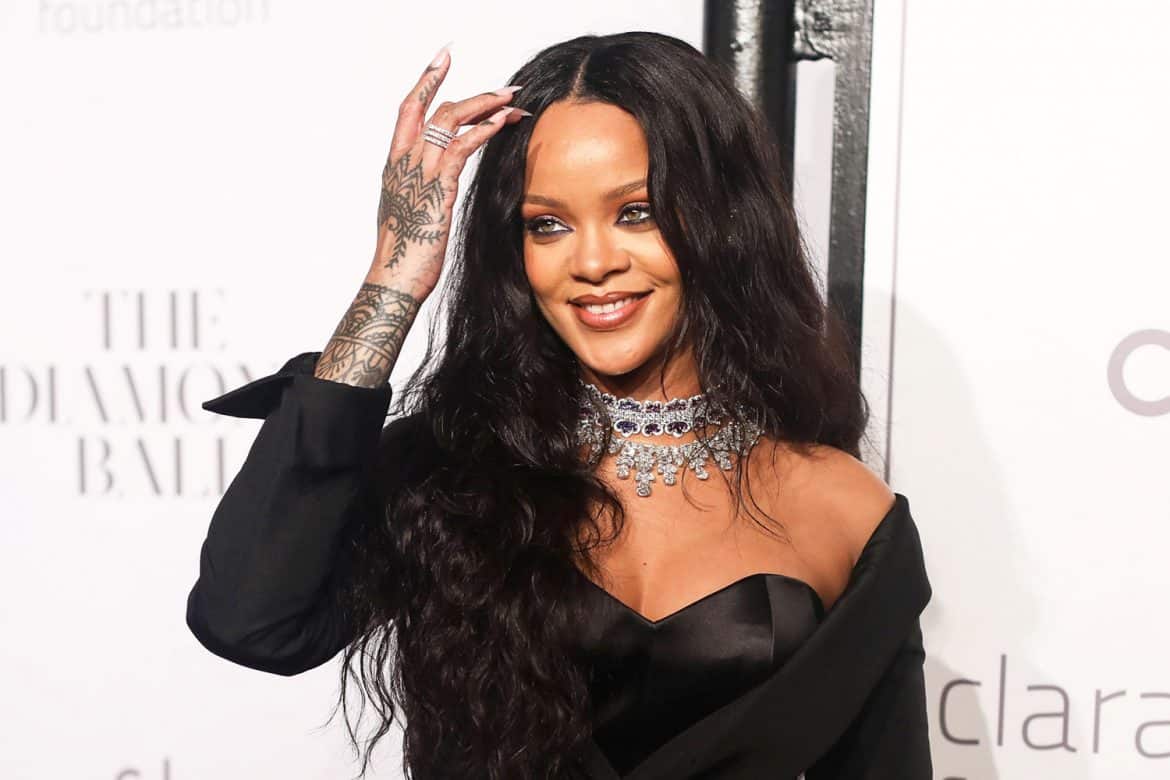 New Details About Rihanna’s LVMH Line (Business of Fashion)
In January, news broke that Rihanna might be working on a fashion line with LVMH. Now more details have emerged from filing reports. Rihanna (through her company Denim UK Holdings) owns 49.99 percent of Project Loud France, with LVMH as the majority shareholder. Jean-Baptiste Voisin, LVMH’s chief strategy officer, is listed as president. The company product categories include everything from clothing and accessories for men and women to “lifestyle” products. As for the name? It is said to be a reference to Rihanna’s 2010 album Loud.

Demna Gvasalia Didn’t Mean for the Triple S Sneakers to be Ugly, Just Hates Small Feet (WWD)
“Triple S was supposed to be a chunky sneaker,” Demna Gvasalia told WWD about his trend-setting shoe for Balenciaga. “It was really absolutely a proportional exercise of footwear, and not any kind of a gimmicky play with what was ugly or not ugly in shoe design.” But if the original Ugly Sneaker wasn’t supposed to be ugly, what was he thinking when he designed it? “I hate to see small feet visually. A lot of guys don’t like to have small feet,” he said. “To me, large shoes are more stable, and more masculine. Also, I believe when you create a new silhouette, the product succeeds.” Well…ok. 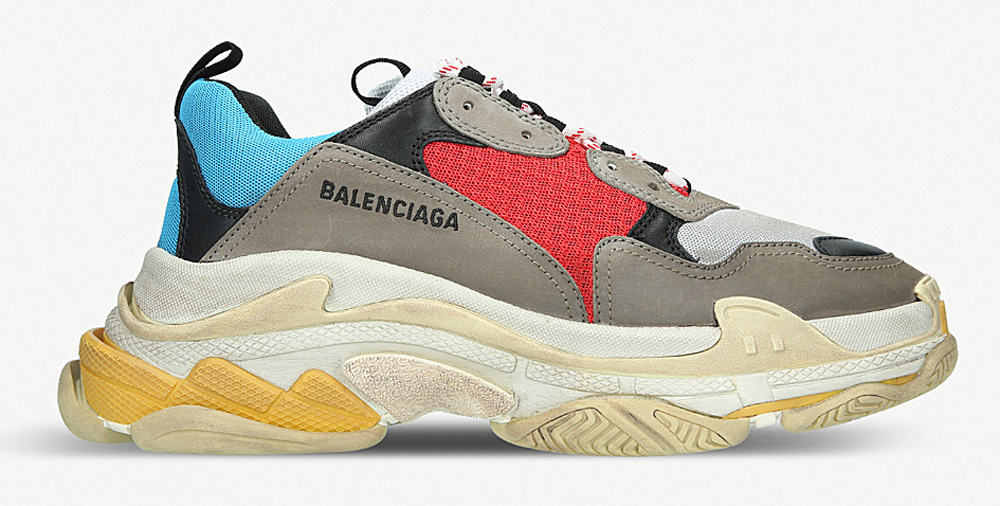 Avenue Magazine Has Fired Almost Its Entire Staff (Page Six)
Billionaire Charles Cohen bought Avenue Magazine in December 2018. Since then, he has laid off most of the staff, including three people from the editorial team last Friday. Michael Gross, the magazine’s EIC, is all that remains of the original staff. Cohen is updating the publication, redesigning and relaunching it in September. 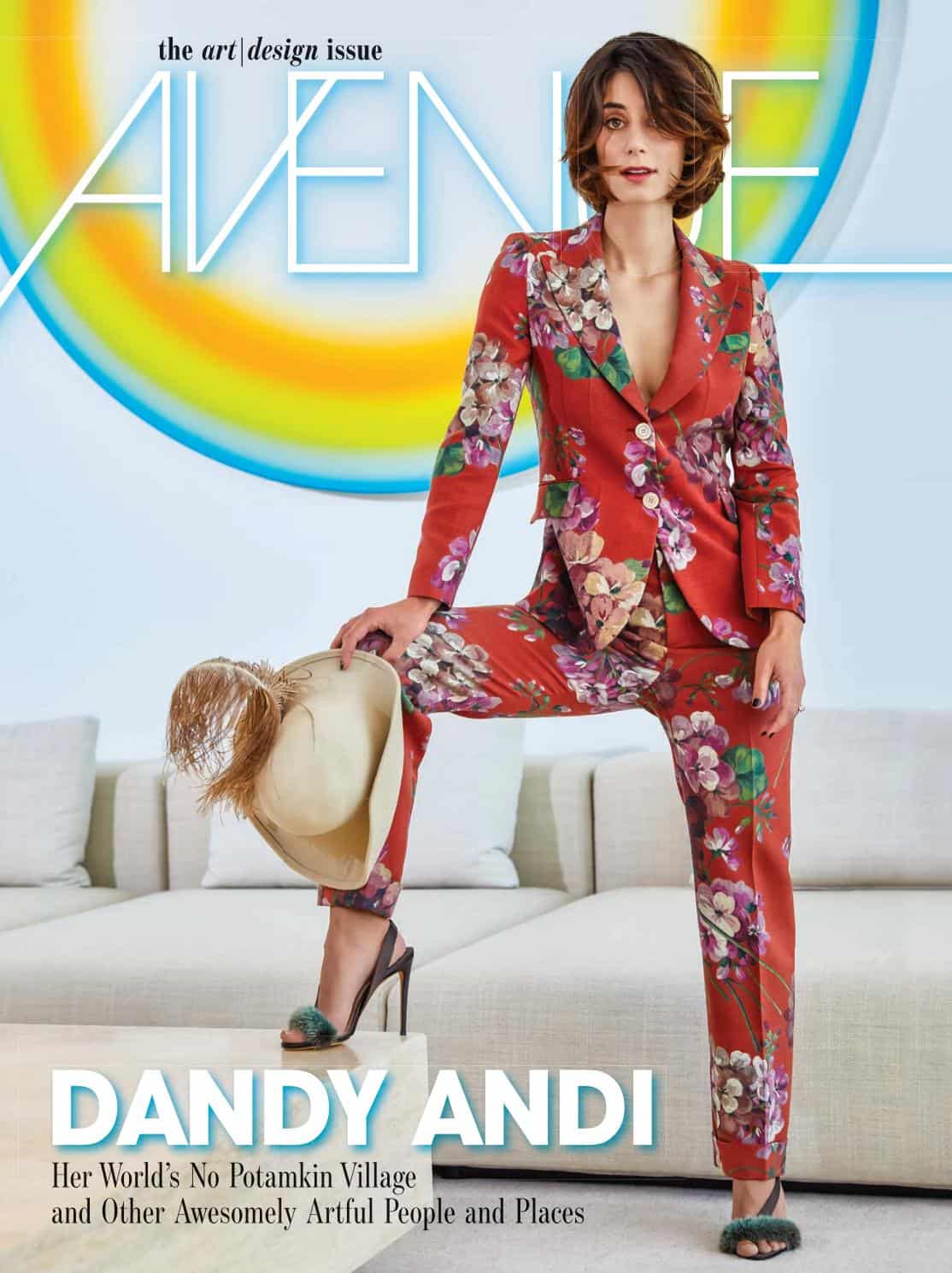 The Embroidery on Olivia Colman’s Prada Oscars Dress Took 300 Hours (New York Times)
“The Prada team are so bloody lovely, it’s like getting ready for your wedding,” Olivia Colman told the New York Times. The actress, who won an Academy Award on Sunday, wore a custom dress by the brand to the ceremony. The gown was an impressive feat for Prada: the embroidery took 300 hours with over a dozen people working on it. Meanwhile the dress itself took eight people 120 hours to make. 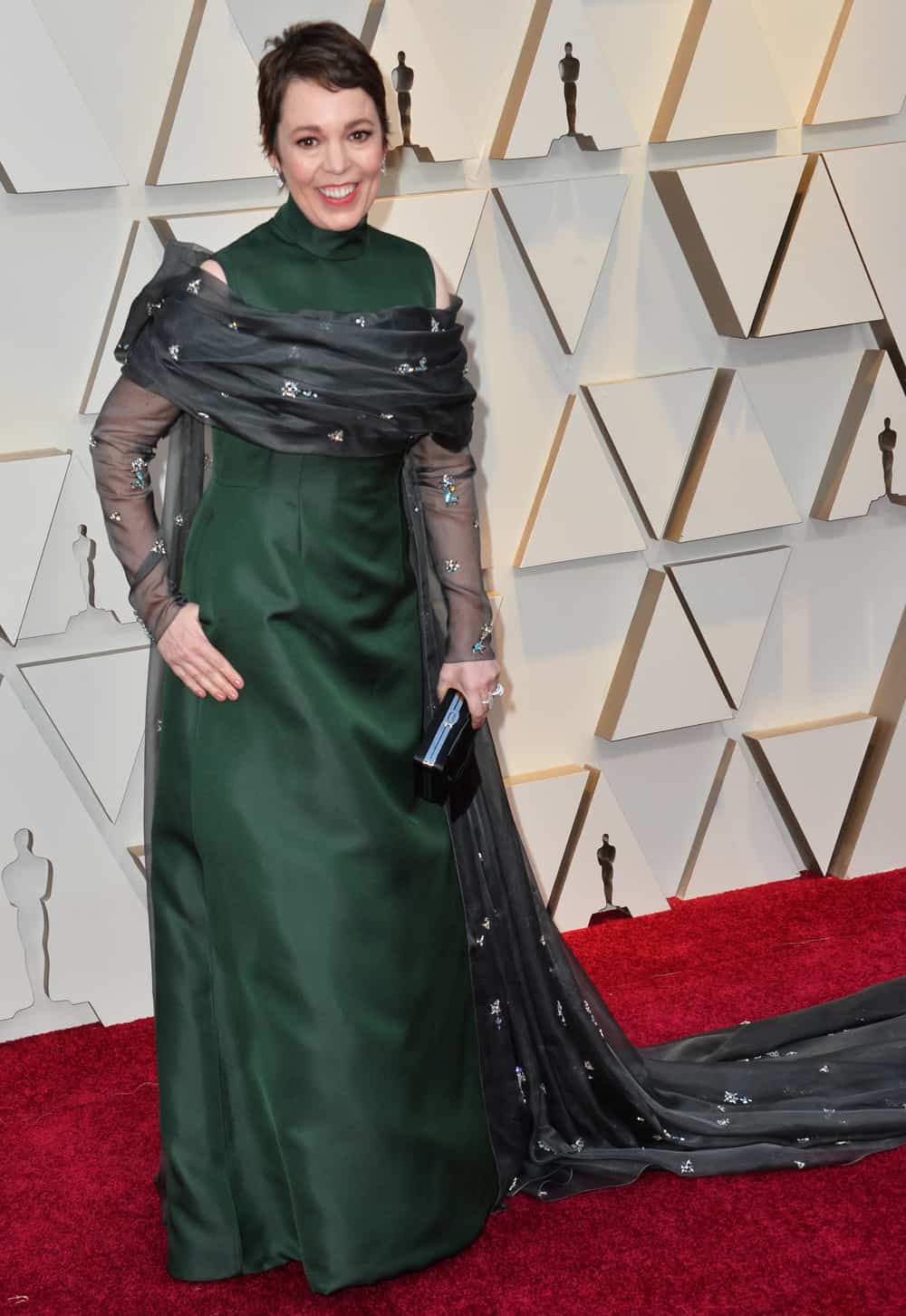 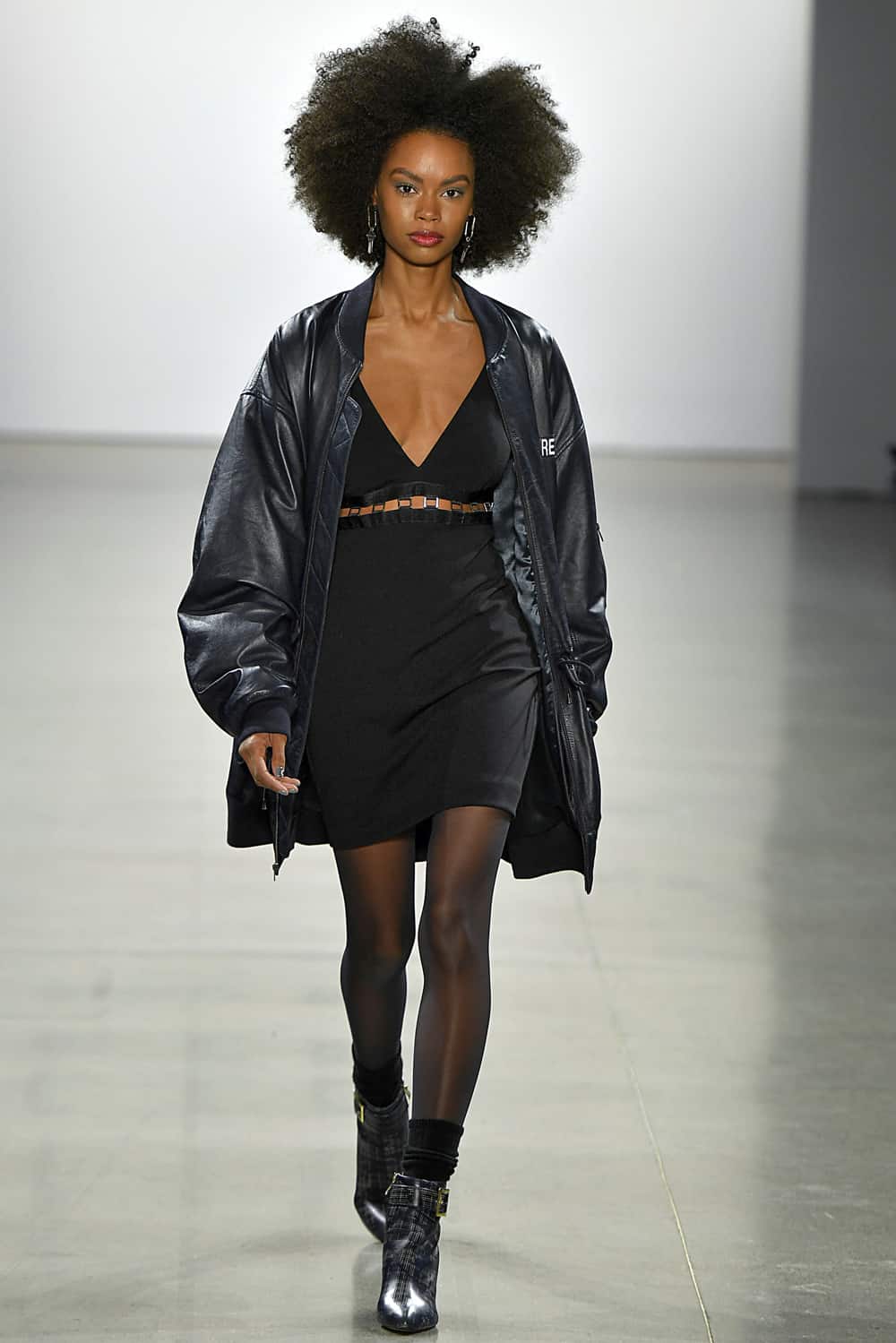 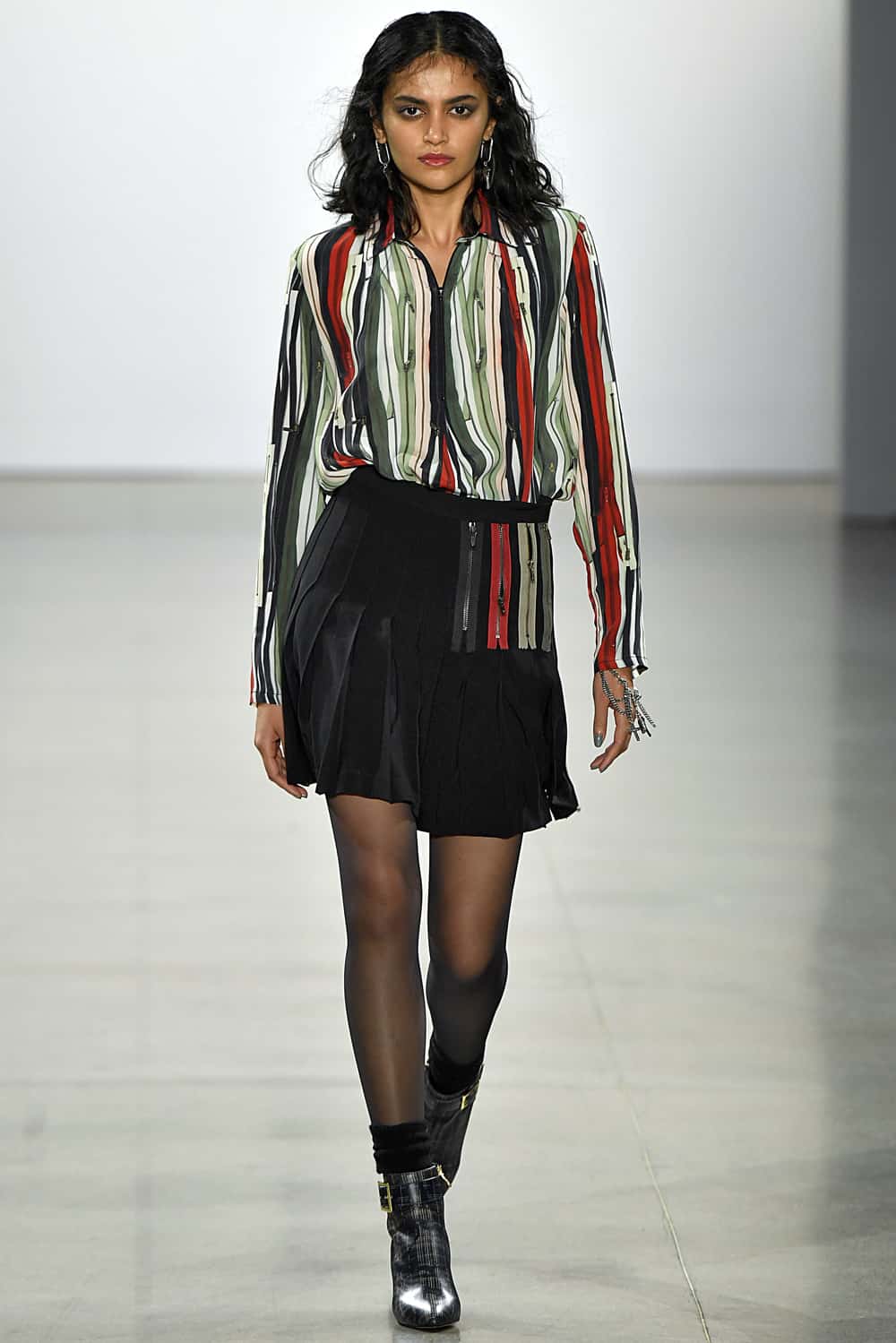 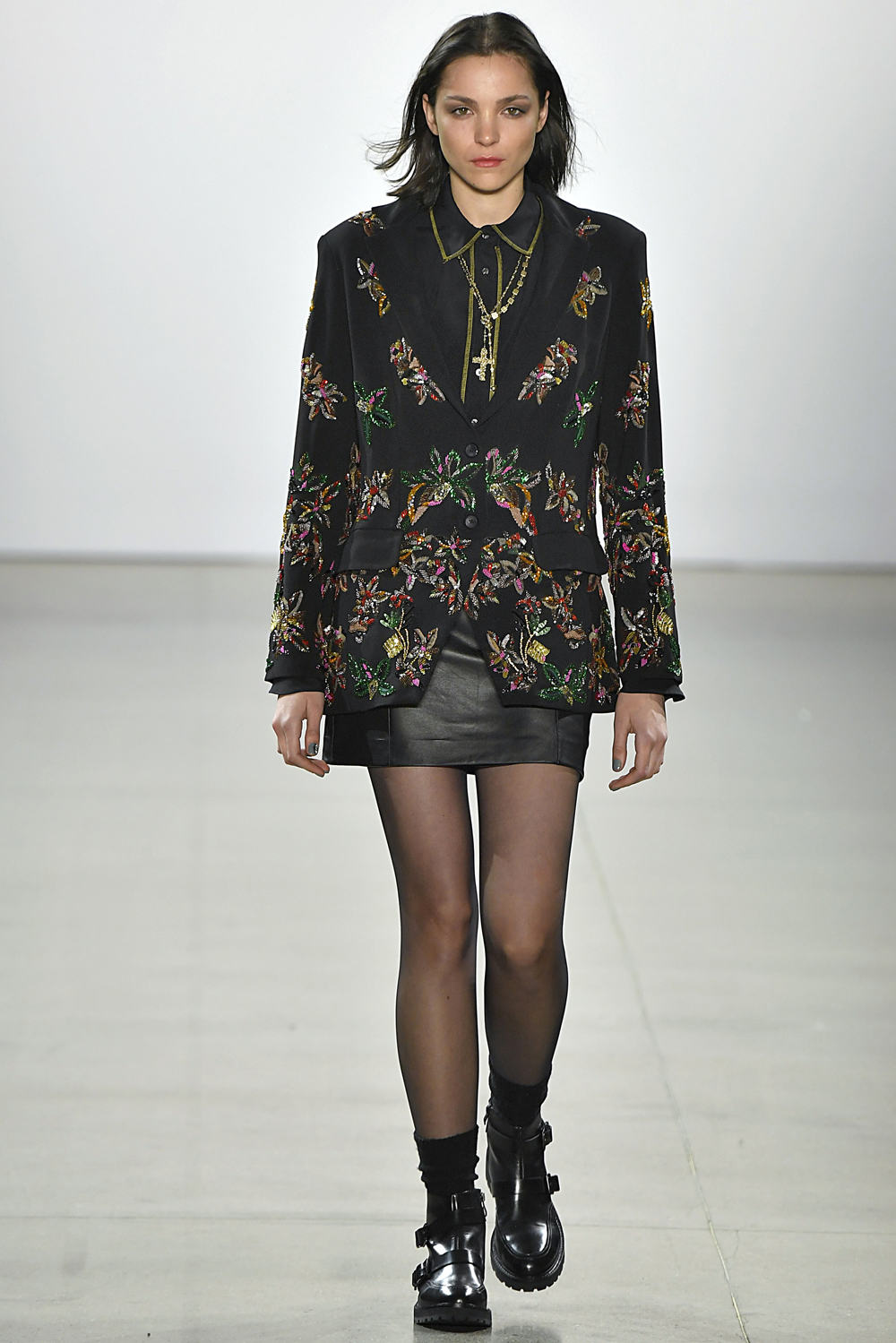