Pink Papyrus Pet Products Stand Out From the Pack 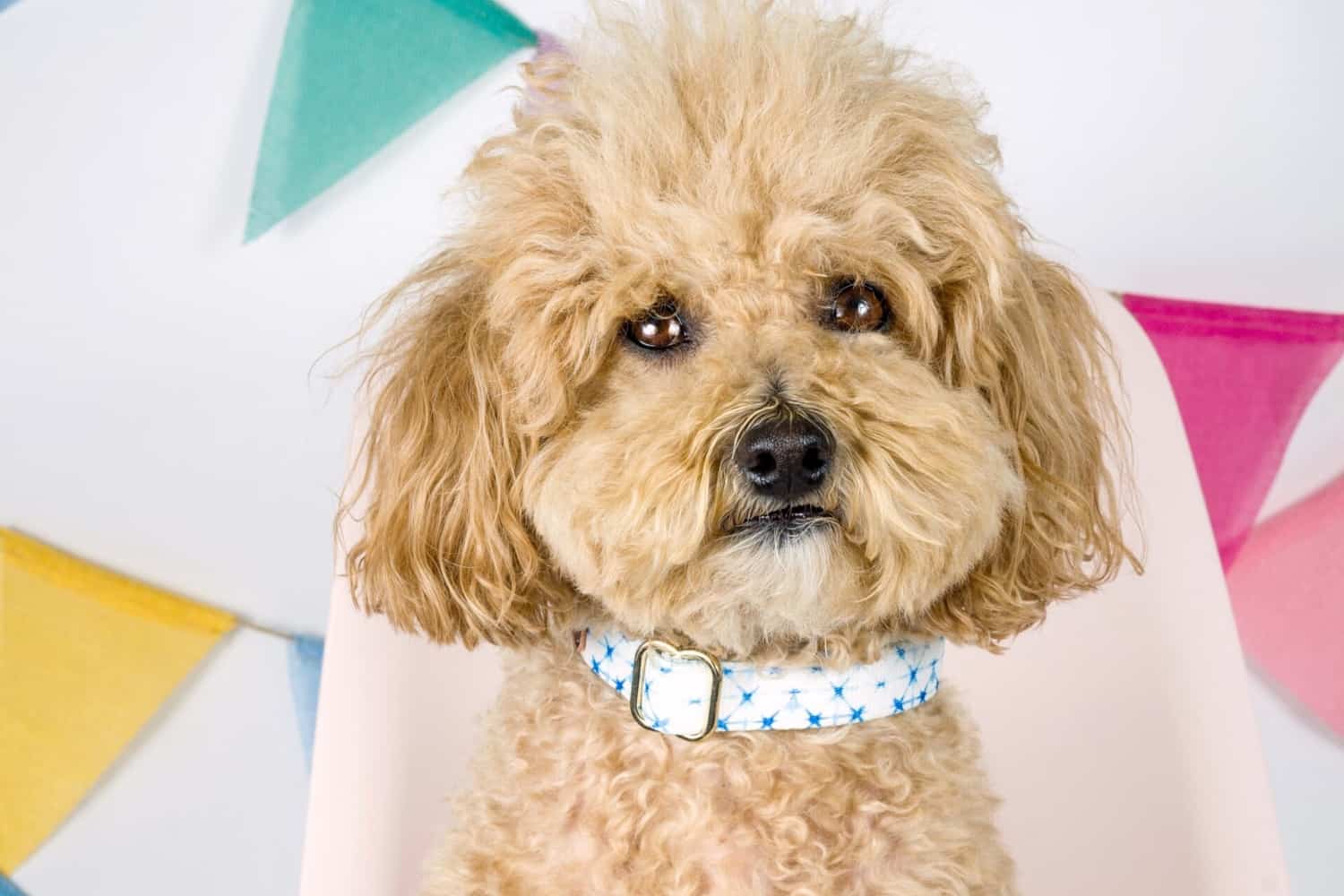 Pink Papyrus, one of the leading brands for pet collars, leashes, bandanas, and pet shirts, was started with a simple spark from a pharmacist. Even without any experience as an entrepreneur, Christine Abdelmalek knew that there was a place in the market for upscale, high-quality pet products. But for this New Orleans native, starting Pink Papyrus was a big risk. She dedicated years of her life to be a pharmacist and was working full-time when the business idea came to her. Her belief that she could revolutionize the pet products industry with her creative new accessories was strong enough that she completely changed her life’s direction.

The Idea for Pink Papyrus
Being married to a veterinarian meant that Christine was constantly surrounded by pets, as well as their accessories. But the spark to create Pink Papyrus actually came from someone else. Seeing a fellow dog owner walking her dog with a mundane leash, Christine knew there was a lot of potential in taking pet accessories to the next level.

There’s no shortage of accessories and items out there for people, but what about their best friends?

An Entrepreneur’s Journey
While still working full-time as a pharmacist, Christine spent countless nights planning and strategizing. This perseverance and hard work launched Pink Papyrus into the spotlight, but that’s not without expected challenges the brand faced. Back in the early stages of the company, a manufacturing error left Pink Papyrus with substandard leashes. As someone who expects nothing but the best quality for her customers, Christine confronted the factory about their mistakes. Unfortunately, they not only refused to remediate the issue, but kept thousands of dollars in the company’s down payment. This is just one example of how much Pink Papyrus values quality in its products, and refuses to deliver nothing but the best to its customers. This is what makes Pink Papyrus loved by pet owners around the country.

What Sets Them Apart
Dogs aren’t called “man’s best friend” for nothing. Many passionate pet owners around the globe value their furry friends enough to buy them nothing but the best. Pink Papyrus offers more than just the average leash or pet costume. With a licensed veterinarian as one of the co-founders of the company, customers can rest assured that anything they buy from Pink Papyrus is going to be completely dog-safe. In addition, many of their products are hand-made and eco-friendly. Even their leather is vegan, meaning you can spoil your animal without sacrificing another.

Nowhere to Go But Up
Pink Papyrus continues to grow as a brand, and has its sights set on achieving its full potential. Since the company’s inception in 2016, Pink Papyrus’s products have reached thousands around North America. Their handmade pet products can be found in more than 1,660 PetSmart locations in the United States and Canada, as well as on their official website. In addition to growing the company, the founders of Pink Papyrus regularly donate to rescues in their area. So by purchasing these outstanding accessories for your pet, you’re helping others in need.