Philip Scheinfeld Is The Upcoming Realtor to Watch 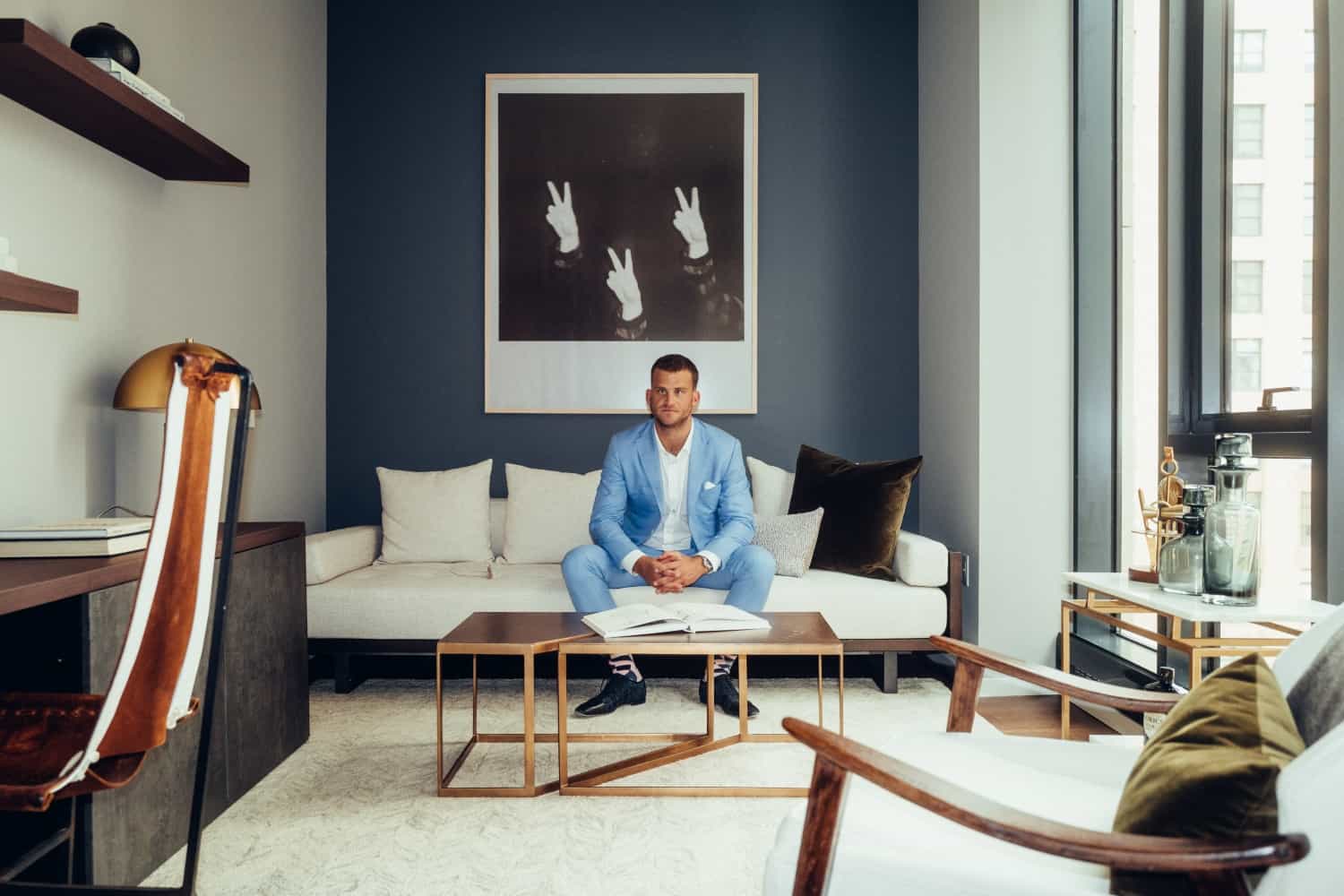 With the recent expansion of Compass’s Philip Scheinfeld Team to Miami, Philip Scheinfeld is rapidly becoming the luxury broker of the moment. Between growing his New York business and getting his Miami practice off the ground, Scheinfeld has no plans to slow down. Scheinfeld has been building his brand and network for the past 8 years in New York. This hard work is paying off as he and his Compass team have generated over $300 million in sales since their inception, including brokering over $56 million in sales in just the first quarter of this year across New York and Miami (with $20 million worth of deals currently pending in Miami since expanding to the area).

Despite his young age, Scheinfeld has shown an unparalleled ability and versatility to get all types of deals done. This is precisely how he has been able to thrive in New York City as well as spearhead an already successful expansion to Miami.   Scheinfeld’s success can be mainly attributed to his authentic love of the real estate product, as well as an extreme dedication to his service. Scheinfeld was born and raised in New York; the city is an integral part of who he is. His passion, knowledge and enthusiasm for the city radiates seamlessly off of him at any given moment. Scheinfeld is expertly able to convey this sincere love of each of the city’s neighborhoods and their culture as well as convey the value of a particular listing. This approach, centering the city and its lifestyle in the sale, is something that has always resonated with Scheinfeld’s clients and helps set him apart. Nobody has the knowledge and enthusiasm for the city like him; he understands how important it is to develop this relationship with the city of Miami now that his team is doing deals there.

Scheinfeld’s love of every inch of the city translates into an unparalleled versatility; he has a strong track record making notable sales in all types of NYC buildings and neighborhoods, specializing in luxury real estate from exclusive Fifth Avenue co-ops to one-of-a-kind Greenwich Village townhouses to highly sought after penthouses, while other brokers are limited in scope.  Being on the younger side of the luxury real estate industry, Scheinfeld has been able to successfully differentiate himself from the pack with his unique social media presence. Scheinfeld’s specific and innovative style — focusing not simply on the listing and neighborhood, but also on the lifestyle connected to the property and the city — is so effective, recently earning him a Forbes feature.

Scheinfeld’s ability to utilize his network to solve unforeseen problems is his secret weapon. This, coupled with his attention to detail, allows Scheinfeld to anticipate any potential problems that may hold up or derail the deal. He offers the full package, connecting his client to the absolute best professionals (from attorneys to architects to electricians to movers) in order to get ahead of any issues. Finally, Scheinfeld’s dual city success can also be attributed to his ability to delegate. Scheinfeld’s self-awareness as a leader is one of his most valuable traits, allowing him to quickly determine where his co-workers best provide value versus where he best provides value. Scheinfeld’s ability to highlight the skills of his employees and bring the best out of them does not only motivate his employees, it also allows him to focus on the aspects of his business that need his attention.  With Miami in the midst of a once in a generation real estate renaissance, and as New York surely returns to its master real estate behemoth self, Scheinfeld is striking while the iron is hot. We will be sure to stay up-to-date with his listings and future success.

Through the Blues with Model Kari Cassandra Riley

Why Criss Bellini Incorporates Balaclava In His Art

How Alejandro Diaz Bazan is Becoming the...