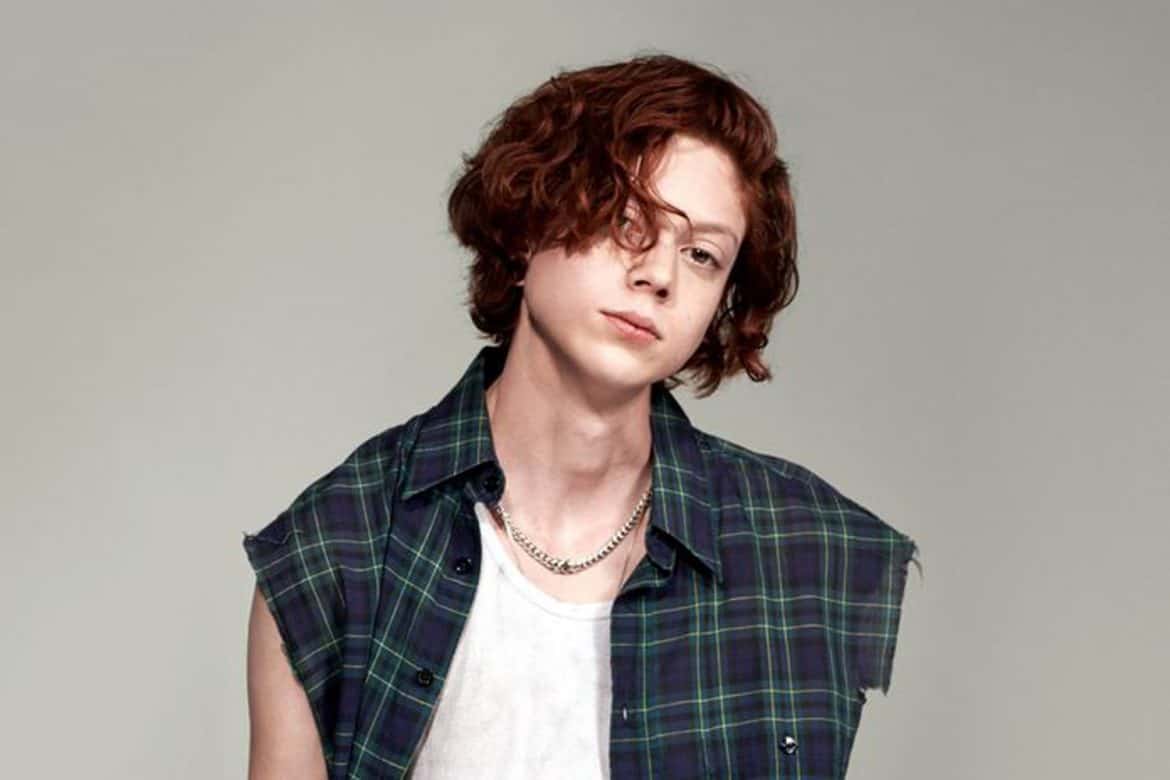 In an inspiring new profile by CNN model Nathan Westling has come out as transgender. “It feels like I’ve been wearing like a mask my whole life,” he said. “I’m not wearing a skin that I don’t feel I am anymore. I’m not playing a persona; I’m not trying to be something I’m not anymore. I don’t feel like I’m stuck in this weird moment of having to be in-between.”

Westling (who used to go by Natalie) first garnered attention in the fashion industry in 2013, walking runways for Marc Jacobs and Louis Vuitton. From there his career exploded, appearing on the covers of major magazines like T and international editions of Vogue, and starring in campaigns for labels like Chanel, Prada, and Tom Ford. Westling was a modeling success story, but behind the scenes he was suffering from depression and anxiety.

“I hit a point where I was tired of just existing, because that was kind of my whole life and how I lived,” he said. “I always questioned how people just lived life, and just woke up and felt good and could just do things. And I couldn’t.”

Westling has been taking a break from fashion for the past six months while transitioning, but he appears to be ready to jump back in. In addition to his agency, The Society Management, updating his profile, Westling revealed that he has a major cover shoot coming up, and has been in talks with many of his former clients. As CNN and others have pointed out the fashion industry has become more welcoming to openly transgender models in the past few years. One of Westling’s longtime clients — Louis Vuitton — has notably cast trans models on the runway for the past two seasons, even hiring Krow Kian to be the first male model to close the brand’s womenswear collection last February.

“We’ll have to see how this story takes to fashion and how everything takes,” Westling said on his return. “I’m not worried about it. I think it’s going to be a good change and I’m excited for it. I’m really, really excited.”