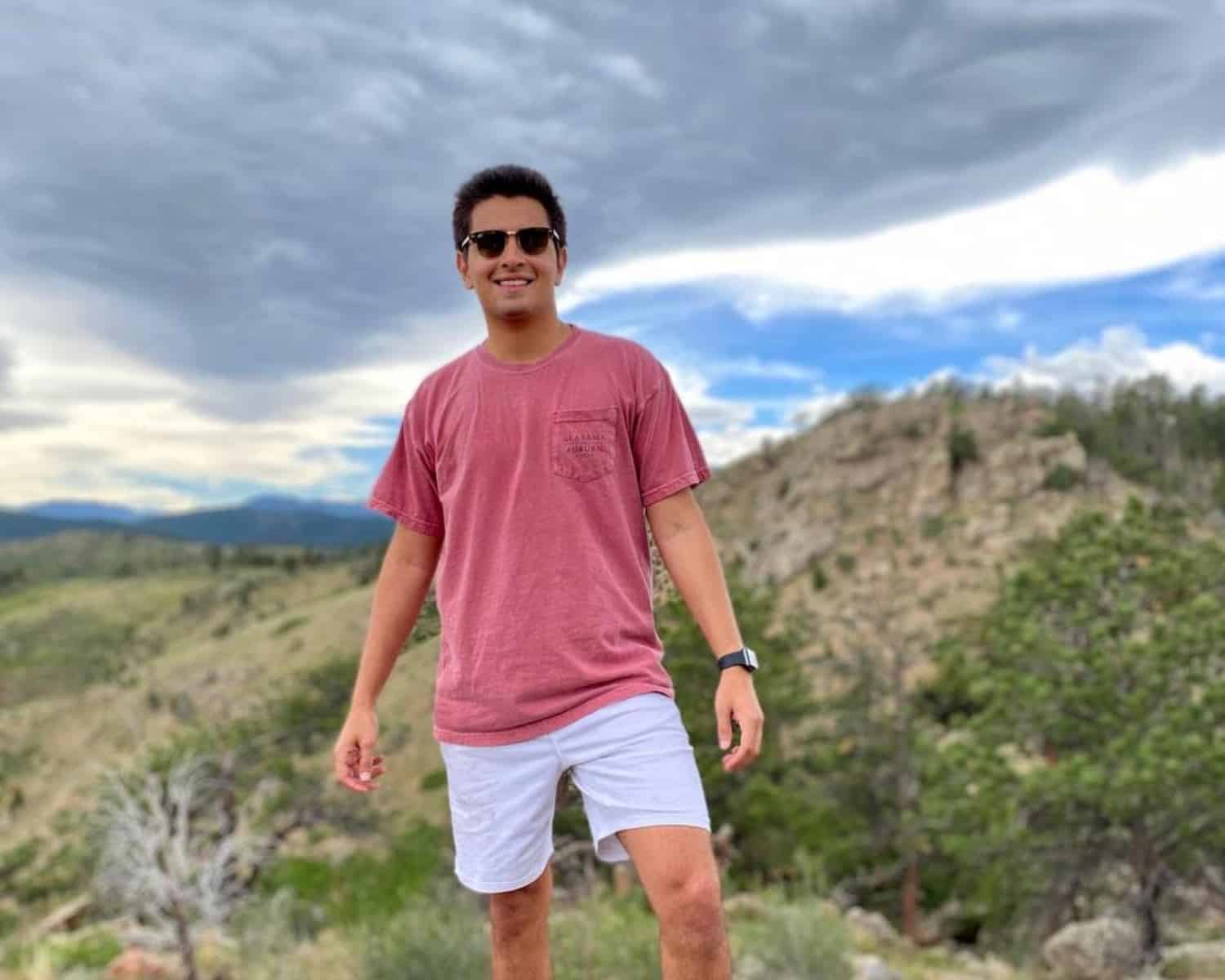 Digital marketing over the years has seen numerous changes despite the never ending challenges. Social media is one component that has not only survived but thrived every year to keep its position as the best modern marketing channel. Even though it’s a flourishing industry, social media marketing is not for the faint-hearted and is far-off from easy. The fierce competition, constant updates, frequent market shifts, ever-growing technology, and stringent privacy regulations are everyday challenges that one has to face. The result can be a frustrating experience.

Nafez Husseini, one of the most successful digital marketers, is the owner and founder of Authority Media LLC. The company has specialized in advertising, marketing, and consultancy services to help brands grow income by utilizing massive Instagram, Facebook, and Twitter following. Husseini was born in Jordan and lived in Qatar, Dubai, Kuwait, Texas, and Saudi Arabia. He moved to Houston, Texas at the age of seven and his love for social media grew. By the age of thirteen, he had started gaining millions of followers on his Instagram accounts. At the age of 16, Husseini took a break from Instagram and focused on his new business, Media Husky, under Tai Lopez’s mentorship. He enrolled at Texas State University for a two-year course using proceeds from his company. He joined the Pi Kappa Alpha fraternity while in college, and he won the New Best Member award.

Later after his second year, he transferred to The University of Alabama for a marketing degree, where he graduated in 2020 with a 4.0 GPA. While studying in Alabama, Nafez worked for Apple, where he learned and gained more insight into technology. Soon he received a job offer in Denver, where he worked while concentrating on his business as a side-hustle, but later quit within three months. When he chose to work on his career full-time, he shifted to focus on his numerous Instagram accounts with millions of followers to bring attention and awareness to growing brands.

Husseini attributes his success to hard work, focus, persistence, dedication, determination, and honesty. He prides himself on the network and connections that he has created for himself through his business. A firm believer of David Goggin’s quote “Be Uncommon against uncommon men,” Husseini has made a name for himself amid the packed Instagram community by engaging his followers.

Giving his account of the various challenges he faced on his way up, Husseini shares his experience with a labor-intensive job, where he had to wake up at 3 am to stack chips at a gas station till 2 pm. After work, he would open his Macbook and start searching for ways to make money to free himself. His focus and determination drove him to read books, buy courses, learning and making deals happen.

Though successful, he still believes in going the extra mile to cement the already established partnerships and maintain a sustainable competitive advantage over his rivals. He also surrounds himself with a strong and passionate team that supports him in accomplishing his goals.